New Volkswagen Touareg looks just like its smaller siblings from front. Of late, company has been testing it in India for the launch which happens with in a next couple of months. This second generation Volkswagen Touareg will sport more muscular styling along with a powerful new engine. Look at this spy shot from Overdrive Magazine below, which is said to be carrying a V6 TDi Engine under its hood. 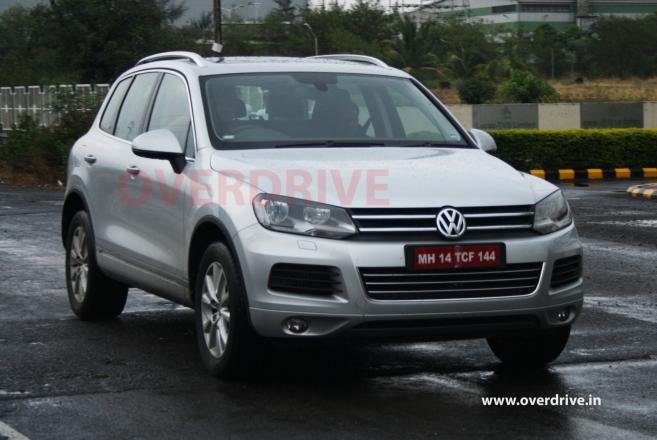 Have to watch out for this on the streets now!

All the VW cars are getting a similar front face now including the new VW Jetta.

well touareg was getting very old now..great move that vw is chaging its face ultimately..but it looks like overgrown scirroco!!

Enjoy some pictures of the upcoming Volkswagen Touareg. After this facelift, the car can finally stand a chance against likes of Porsche Cayenne and Audi Q7.

PS: I will miss the spare wheel on rear though. 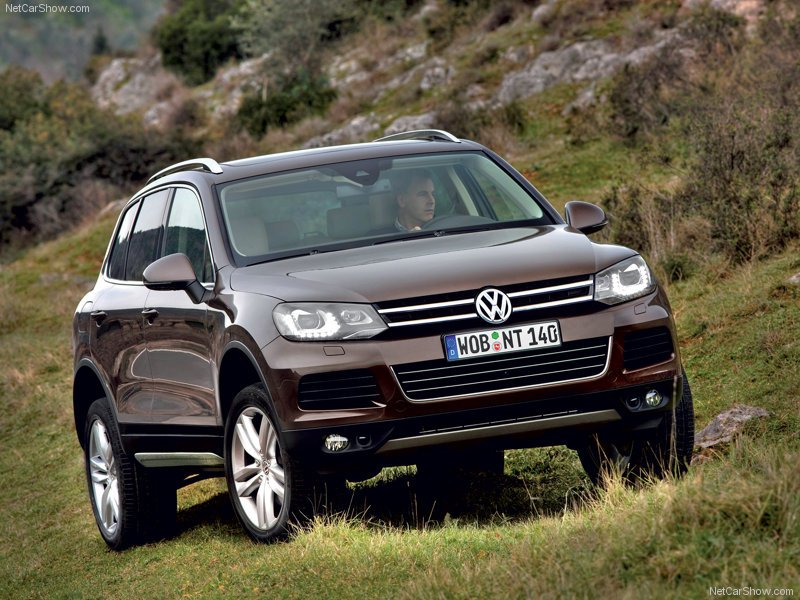 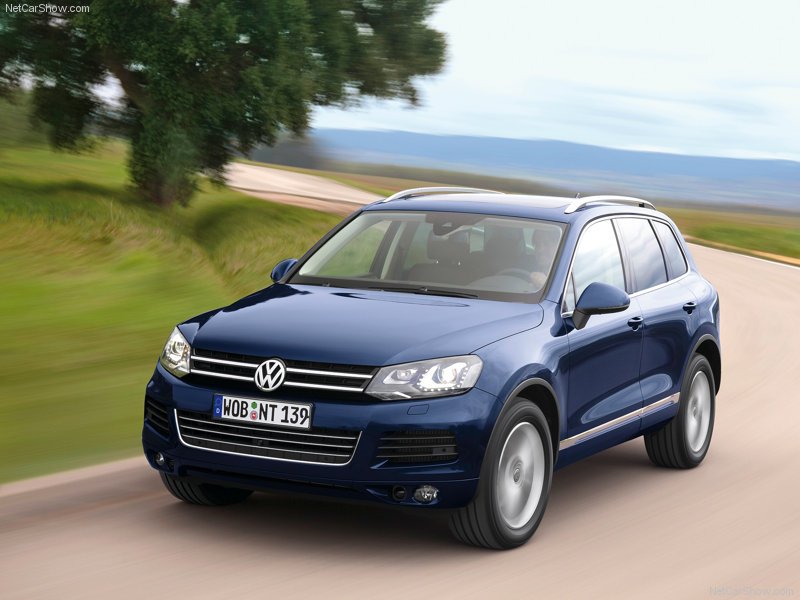 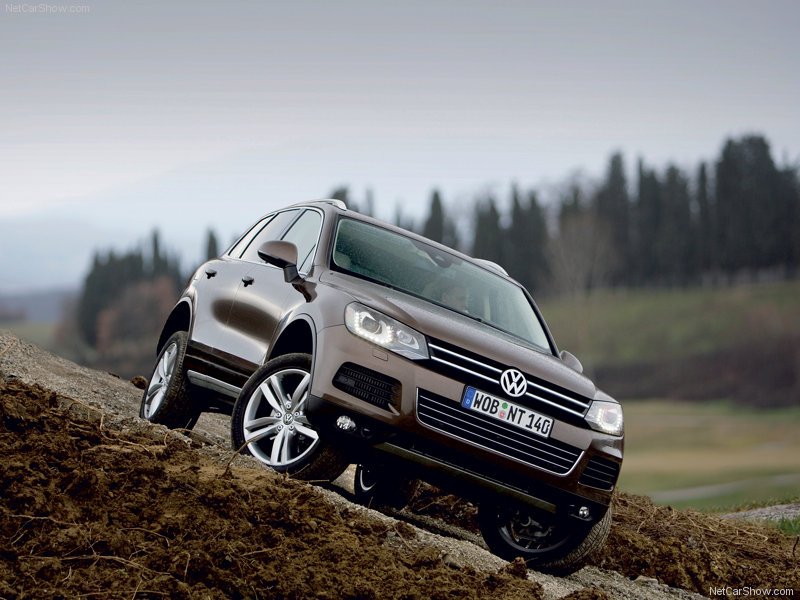 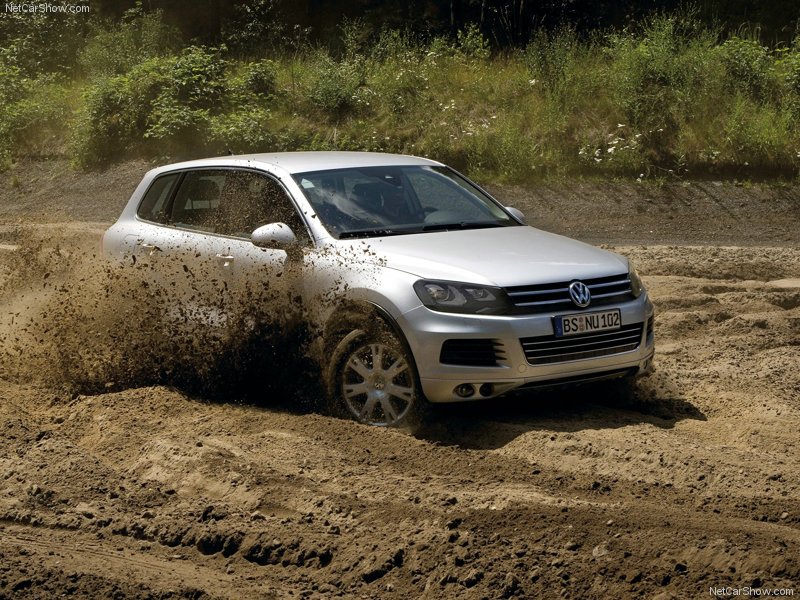 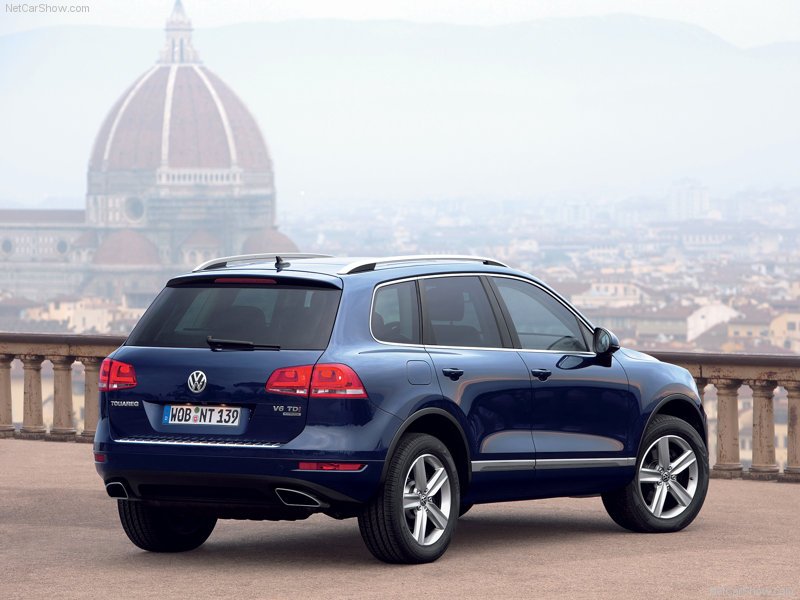 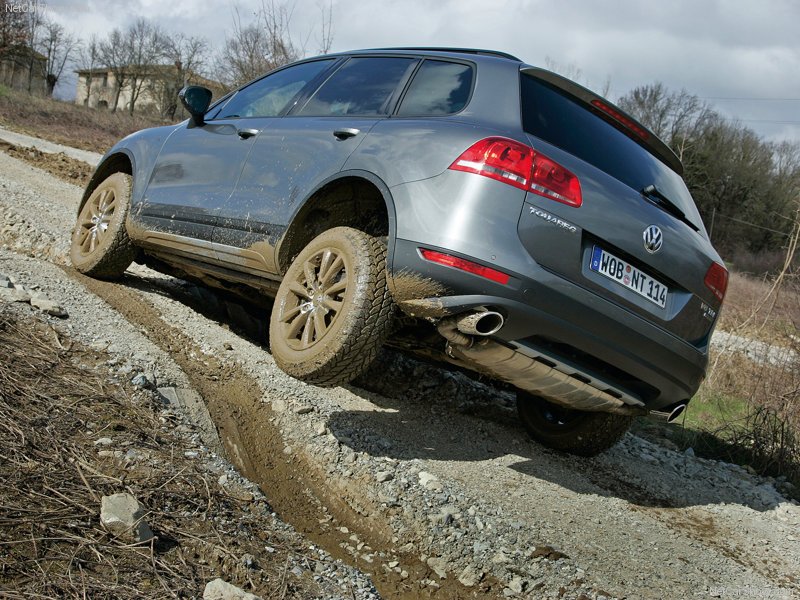 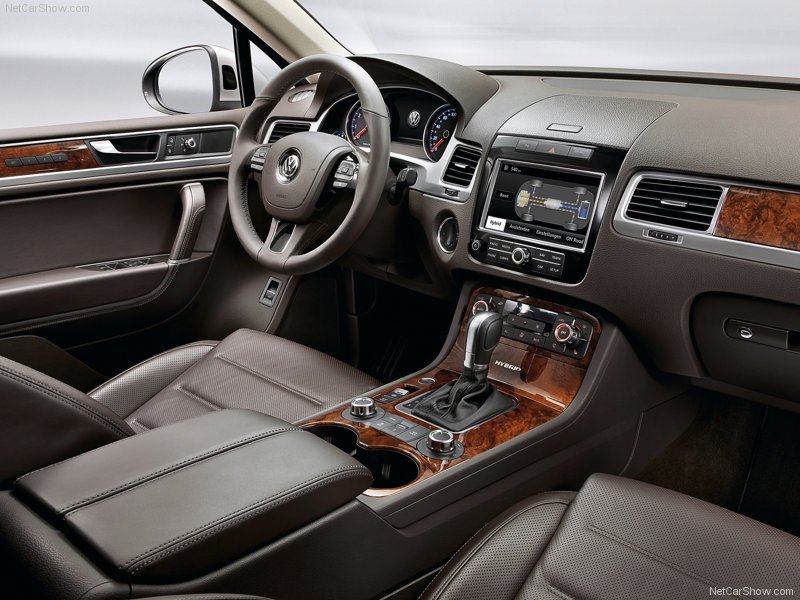 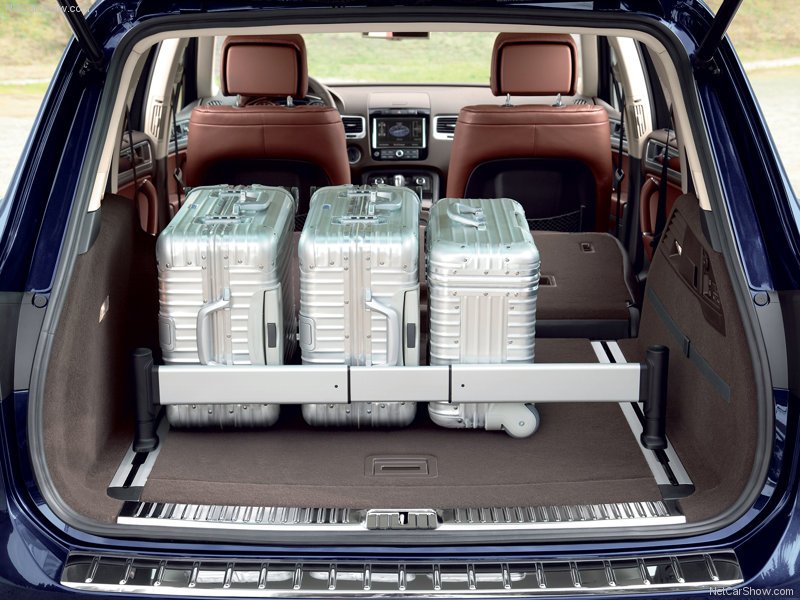 Oh! Why are all the new gen VW cars having rear styling very much like Audi! I know they are all under the same roof but still i would have liked if VW maintained their own unique style.
T

Audi and VW is not in the same roof Dhaya! i find this rear very good but just wish it had some LEDs.

is that the V8 version?

I don't know which car is this, not able to catch as the driver zipped away.

The car is definitely the upcoming VW Touareg which has been doing rounds in pune since past few months.

Surfer said:
I don't know which car is this, not able to catch as the driver zipped away. There were 2 cars 1 hatch back and 1 sedan.
Click to expand...
Good catch as usual, Surfer. Do you have more pictures?

VolksWagen Touareg looks really classy,btw we can expect it at what prices?

Cannot say much about pricing. Existing Touraeg retails for Rs.52 Lakhs (Ex.Showroom). This facelift can work from VW if they price it some around competitively.