Mitsubishi has resurrected the Mirage badge after seven years at the Tokyo Auto Show, with the official unveiling of the production version of the new 2012 Mitsubishi Mirage. The sub-compact city car will go on sale in Thailand in March 2012 and other developing markets like India will follow. The Mirage will compete with the likes of Hyundai i10, Chevrolet Beat, Maruti Suzuki A-Star and Ford Figo.

The Mirage will be powered with a 1.0-litre three-cylinder petrol engine, and a possible addition of a 1.2-litre three-cylinder variant. It features a start/stop engine management system and is coupled to a continuously variable automatic transmission (CVT), which distributes the power to the front two wheels. Mitsubishi claims a fuel mileage figure of 30kmpl for the Japanese-spec model, and if this is true the Mirage will be the most efficient non-electric car in Japan. In terms of size, the Mirage stands 1490mm tall, 3710mm long and 1665mm wide, which make it a little smaller than the Nissan Micra and slightly bigger than the Honda Brio.

So this will be the first hatchback from Mitsubishi India. Apparently looks to be a worthy competitor but I think that a sedan will also follow soon a.k.a New Lancer.

To beat the compition, Mitsubishi should think more on pricing section.
Looks more like a Astar.. Now its a waiting and watch game. 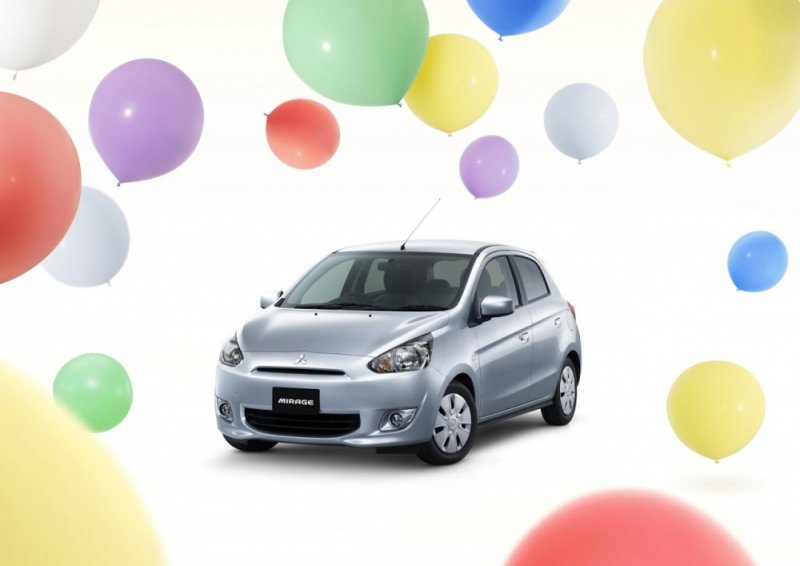 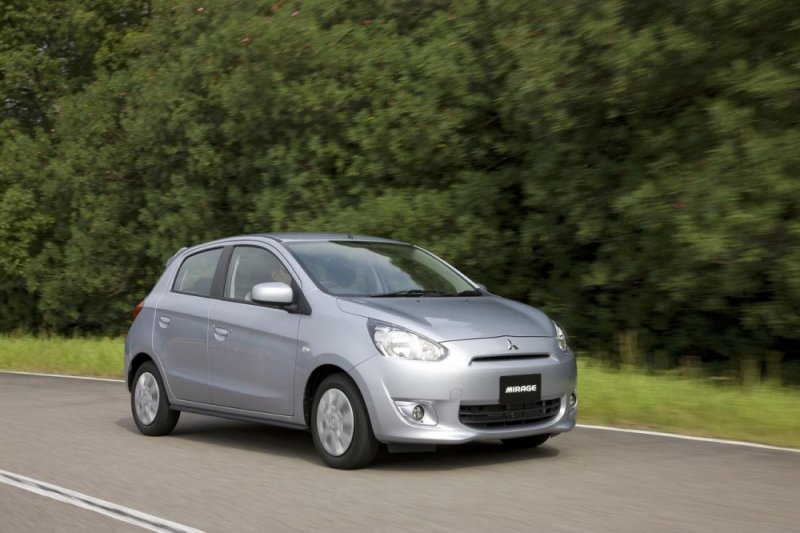 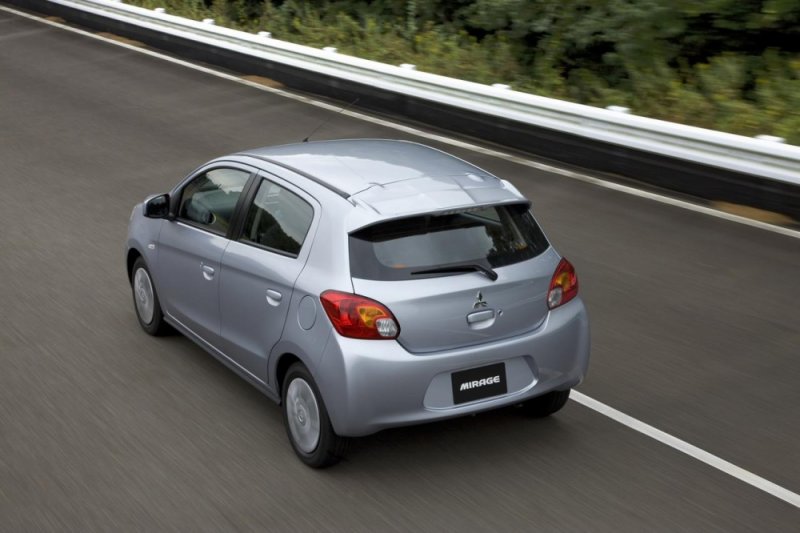 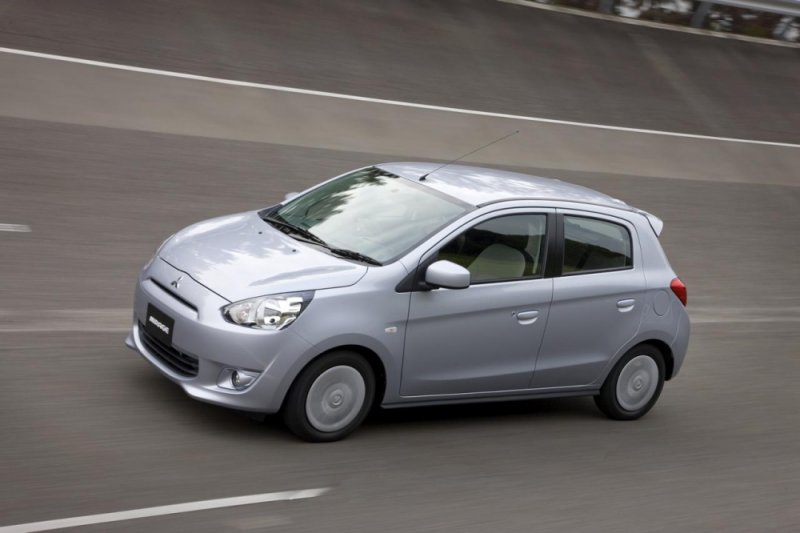 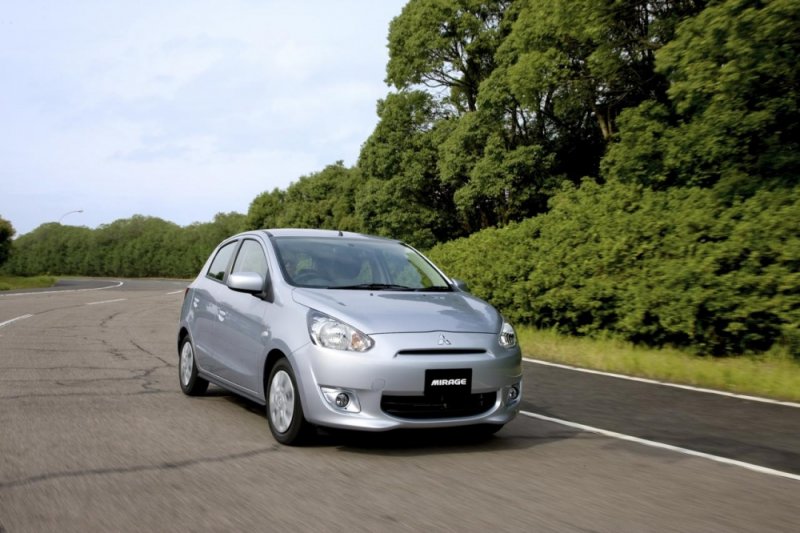 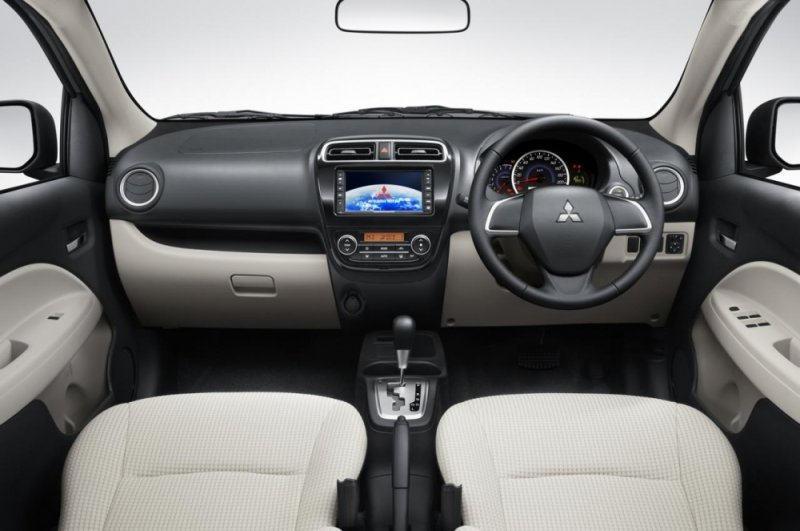 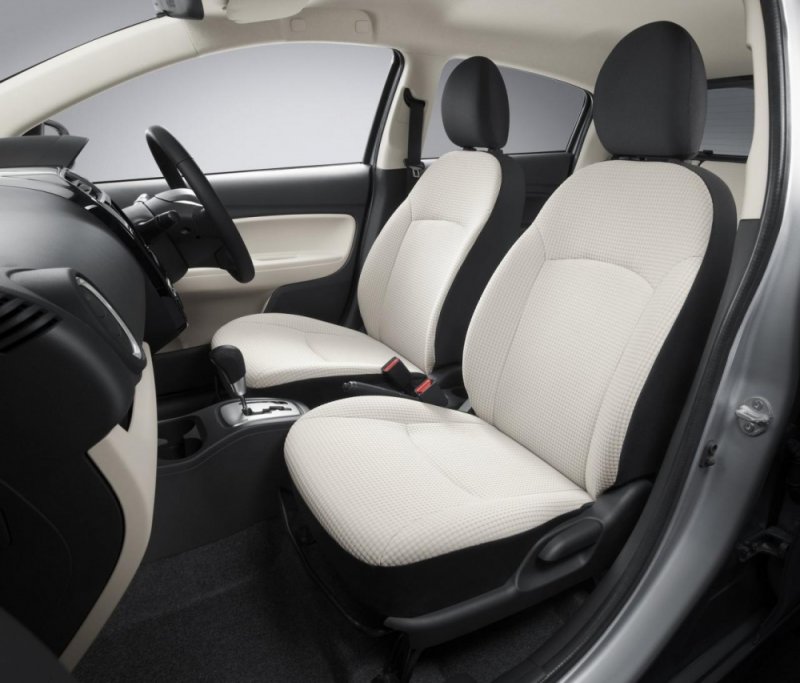 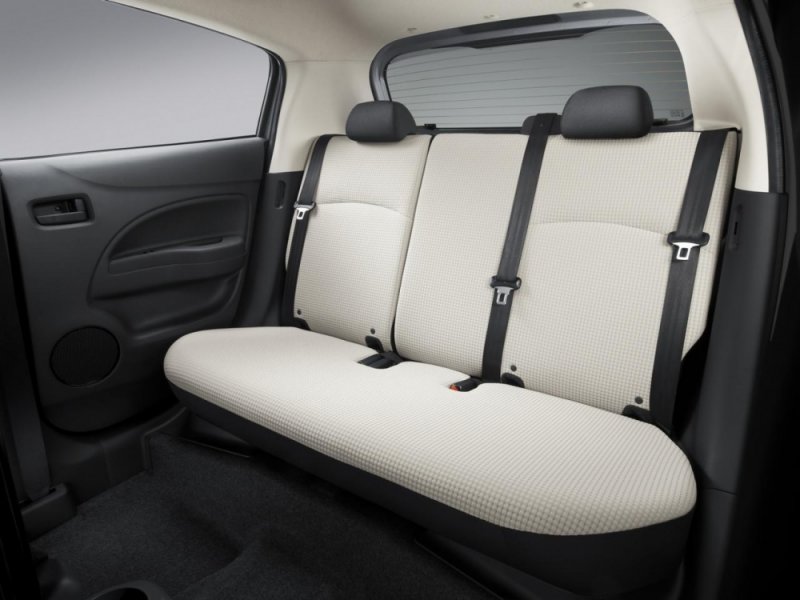 The mirage looks good & spacious. I was reminded of Nissan Micra+Ford Figo+Toyota Liva from the styling cues. Hope to see lots of Mirages on hot Indian roads.

Seems to be spacious. Boot space not visible but must be decent.Definitely designed to compete with I10,Figo,A star.

Being a Mitsubishi I can expect it to have a class leading ride and handling as well as a decent performance too.
Still by seeing the images I cans ense that this car will be somewhere near the Ritz.
Rest its looking hot and sweet.
BUT BUT BUT..
Will the HM-Mitsubishi combo be able to sell them off?
Are there any chances of Mitsubishi part off from HM in near future?

The aftermarket must be thanking Mitsu now they have something they can improve on ,straight out of the showroom and to the fibreglass shop for a concept front bumper and a new rear one to get rid of those awful "Brio" corners for some nice 'March" roundies
You must log in or register to reply here.