I called up a famous LPG fitter at Kolhapur yesterday. He confirmed to me that CNG has not yet come to Kolhapur. Local people confuse LPG and CNG and say that CNG is available in City. Last pump is near Pune only.
S

Hi Guys,
I am from Kolhapur and using CNG Wagon R at Pune. There is no CNG in Satara or Kolhapur after Pune. At Warana Nagar one company from Hyderabad, they are manufacturing Bio-CNG from sugar factory bio-waste and supplying it to nearby industries. When I contacted them about CNG for my Wagon R, they told yet they do not provide CNG for vehicals, however they are in process to open a Bio-CNG pump on NH4 (now AH47) before Kolhapur city and nearby "Kini Toll Plaza" (Near Kini Wathar) in next 3-4 months, so hope they will start it ASAP and we will enjoy the CNG ride till Goa..!!!
A

Hope they do it soon, cost of running an Altis on petrol is too high. And so many tolls on the way already loot you. I would save thousands if its built.
Sangaonkar - Please update once you get any info about the pump. My native place is near Warnanagar - Kodoli.
T

Planning a trip to Goa via Kolhapur any idea about opening of CNG gas station.
A

Tibrewalah said:
Planning a trip to Goa via Kolhapur any idea about opening of CNG gas station.
Click to expand...
Last pump is still at Pune only. That's why I never plan a trip to Goa

ndian oil and Spectrum energy (Warana Nagar) has recently started CBG (Compressed Bio Gas) supply for CNG vehicals. Location of the gas filling center is "Indian Oil Pump, Srikrishna Saraswati Agencies, Amrut Nagar Fata, New Pargaon, Near to Warana Dudh Sangh, Contact No. 0230 2478139 / 9923270490″, also you can refer below pamphlet as well. It is located on 9 kms from Kini-Wathar phata on NH48 (old NH4) (after Kini Toll Plaza). After you leave Karad, you can set the google map on your mobile to reach to this Gas filling station, it will show you the alternate route (Via Chikurde or Ghunaki), which can bypass the Kini Toll Plaza (Saving 75 rupees :)). Indian Oil has yet not declared the opening of this CBG filling station officially (which is expected after Maharashtra State assembly Elections going to be held in October 2019), as they want to invite union minister of petroleum department, as this is a first CBG (Compressed Bio Gas) filling station in India for vehicles.
Current rate per kg - 56.95 rupees (45 paise extra than Pune, which is fine)
Gas filling pressure is maintained above 200 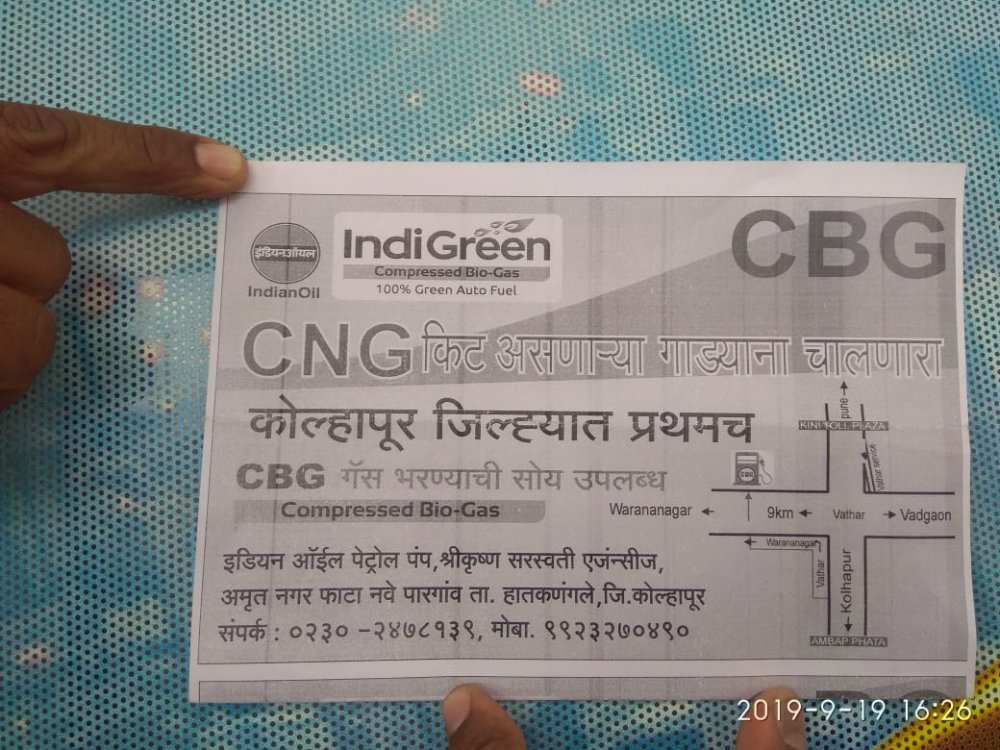 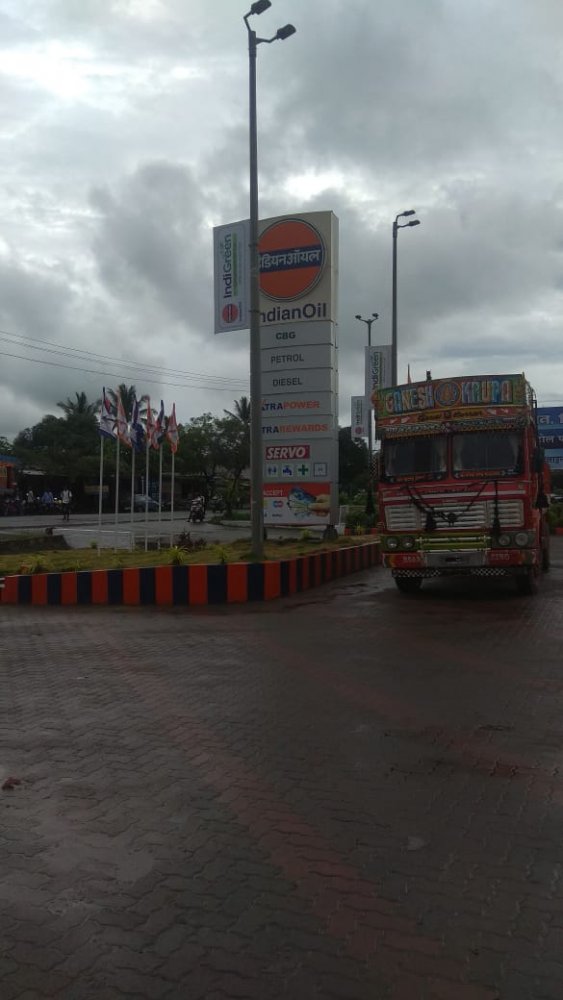 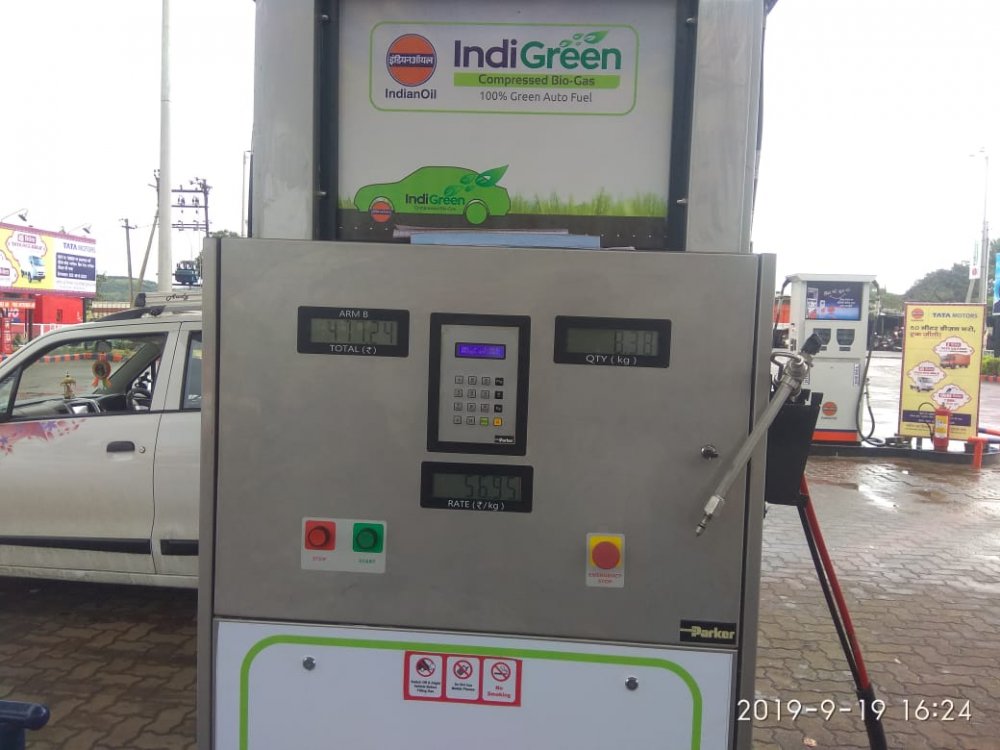 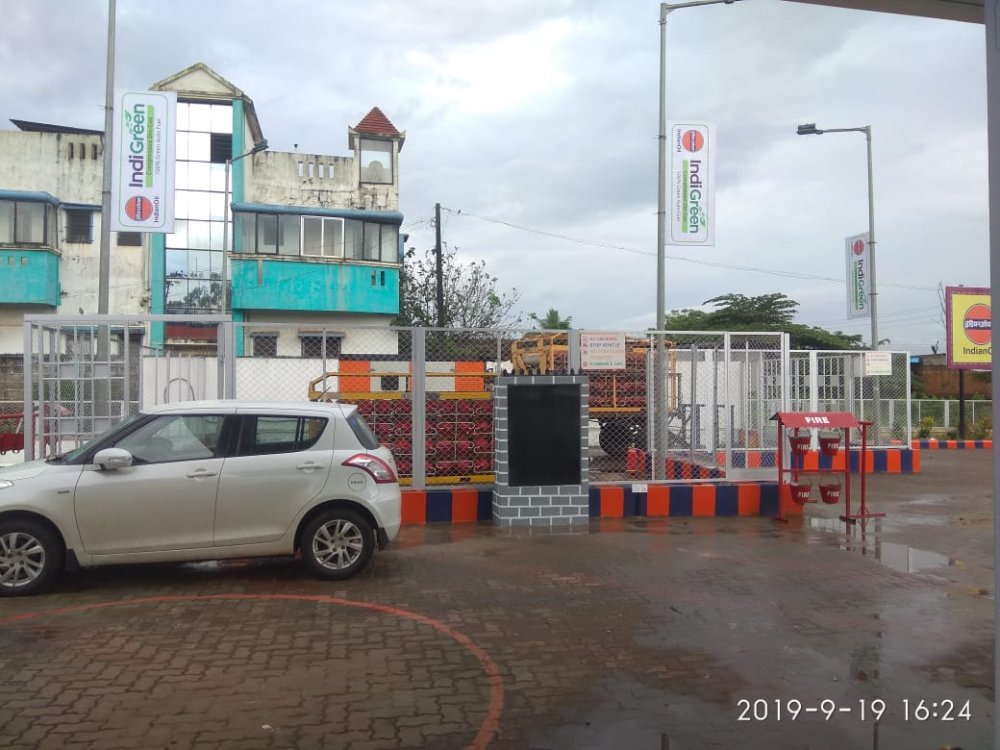 Thats great. I go there once or twice a year. I am not able to find exact location on map. Can you post a screenshot of map showing its exact location
G

Till belgaum NH4 is good (apart from speed breaker toll booths). I had been on same route NH4A from Belgaum to Anmod-Ponda.

Entire road is scenic and through jungle.

In Kolhapur you will get CNG, but you will have to go in the city. Rest till Goa, I am not quite sure regarding CNG availability.
Click to expand...
yes there is CNG station in Goa, at West Coast Petroleum , at old Goa
A

Exact locations are required as it will be very difficult for a new person to find it. Most local people confuse CNG with LPG and guide us to a LPG pump. I have traveled 100s of Kms in search of CNG and wasted 1000s of rs on it.
Last edited: Dec 4, 2019
A

Now CNG is available in lot more places this thread is invalid now.
You must log in or register to reply here.