By the end of this month, all National Highways (NH) across India will be renumbered, which the government claims will more scientific than now. So, the popular NH-8 connecting Delhi and Mumbai will be renumbered as NH-48 and similarly, the Kolkata-Delhi highway, which is presently NH-2, will become NH-19. Moreover, these primary corridors will also be longer.

Sources in the road, transport and highways ministry said the final notification could happen any time and that the renumbering has already been vetted by the law ministry. "We have already circulated the details to the National Highways Authority of India (NHAI) and the state governments. So, they are in the know of this. Though it will take a couple of years for people to get accustomed to the new numbers, in the long run this will prove as a big help, more so when we are adding more stretches to the NH network,'' an official said.

Officials said that the primary NHs running along the north-south and east-west directions will be predominantly double digit for better identification by commuters. In case of NHs with even numbers, the number will increase from east to west and similarly in case of the odd number NHs, the numbers will increase from north to south.

However, the secondary routes will be in three digits — more than 100.
Sources said that though the renumbering is complicated and will take some time for people to get accustomed to, this has been done considering the increasing length of NHs. In fact, the NH network has increased from 21,378 km in 1947 to 70,934 km. Officials said this will cross one lakh km by 2021.

Source - National highway numbers to change, stretches to be longer - India - The Times of India

Any update on whether the new numbering system has been implemented? The toll booths on National Highway between Rajkot and Ahmedabad are still issuing receipts with NH-8 written on them.
A

This type of primary measures is been very helpful for the people who drive in the highway mostly for the transportation sector it would be quite very helpful as far as my concern.

Panvel - Edappally (Cochin) NH17 has been renamed as NH66 and extended till Kanyakumari.

Old NH47 (Salem to Kanyakumari) is NH544 now with and cut short as Salem - Ernakulam.
F

This is a brilliant action!

At least we have some concrete concept behind the way we will be numbering our lifeline (read: road network).

My heartfelt thanks to all of those who contributed for this change.
N

So, I am not in existence now?

Seems that I should also change my name from NH08 to NH48.

Seems that I should also change my name from NH08 to NH48.
Click to expand...
NH8 as a name will continue - but for a different road.
F

Here is the complete list of new Highway numbers,

Mods: Please see if this fits our policies. If not fitting you may please remove the pages. 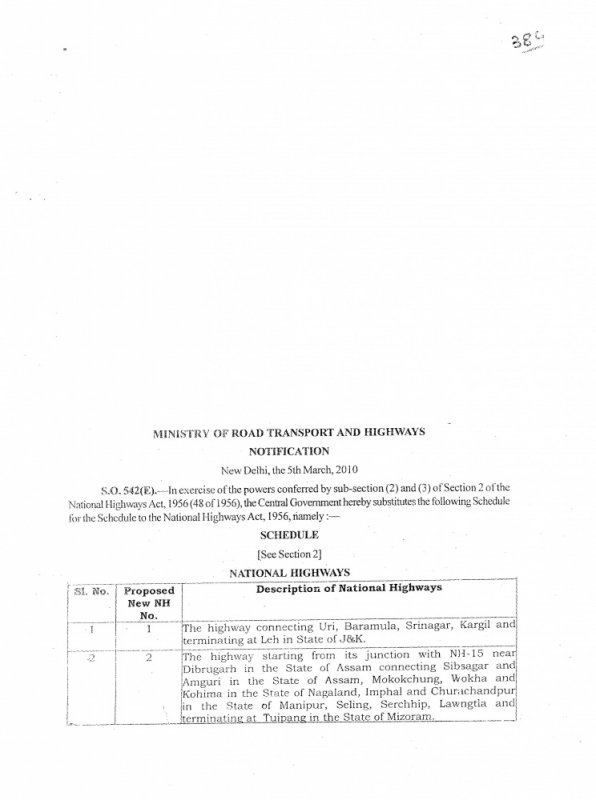 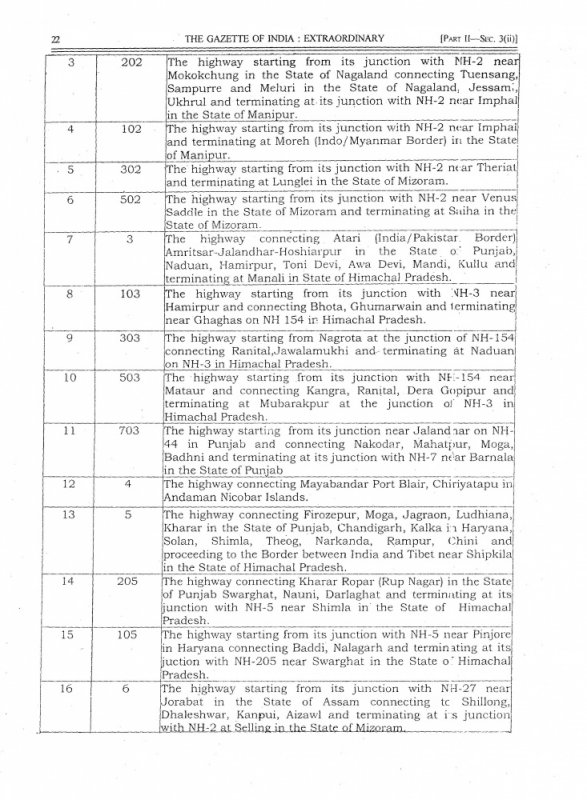 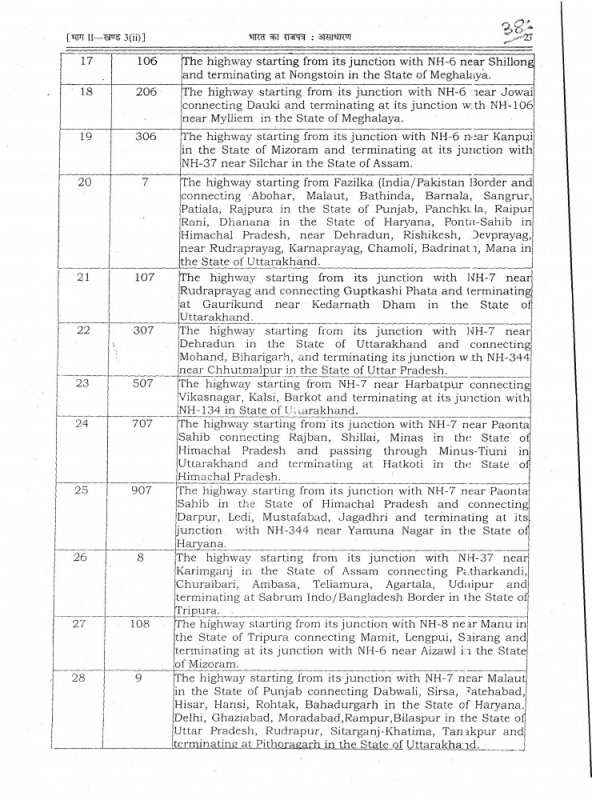 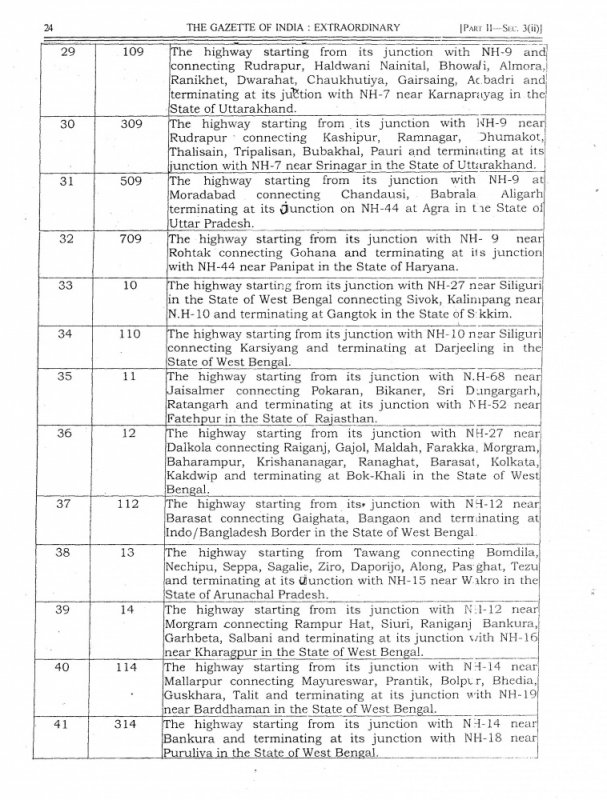 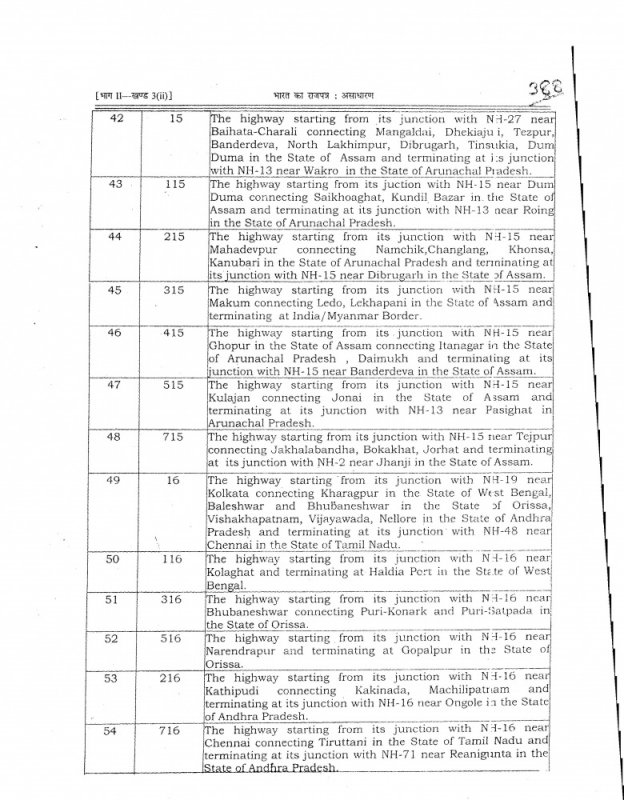 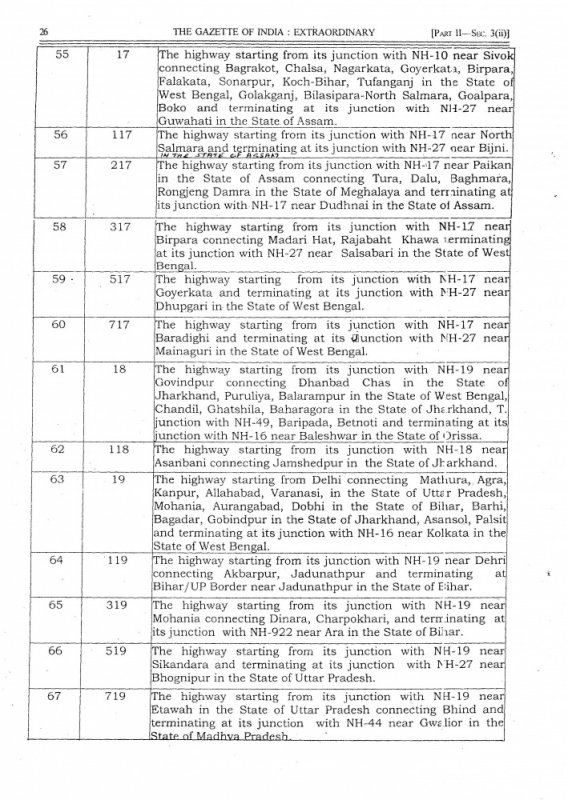 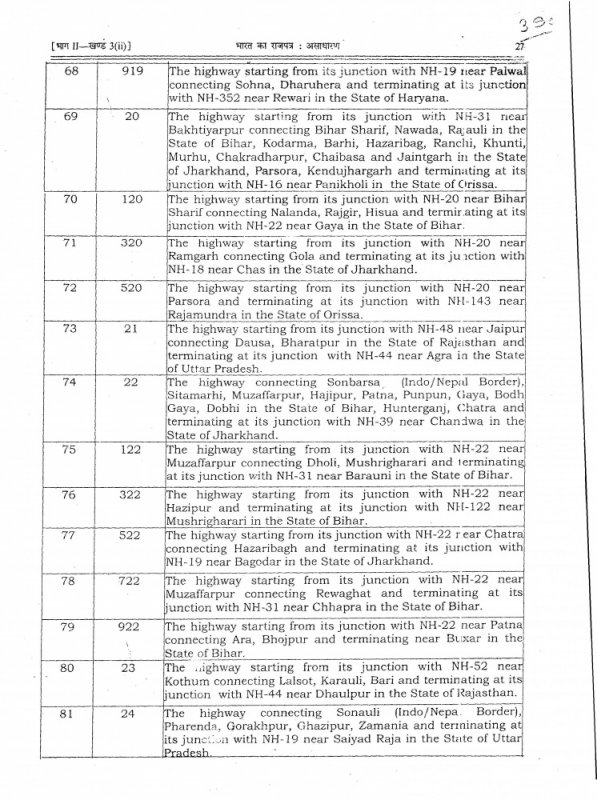 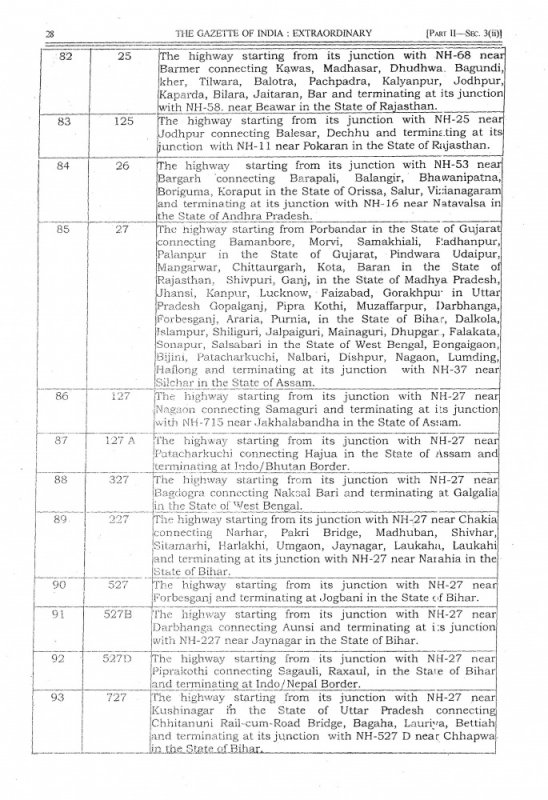 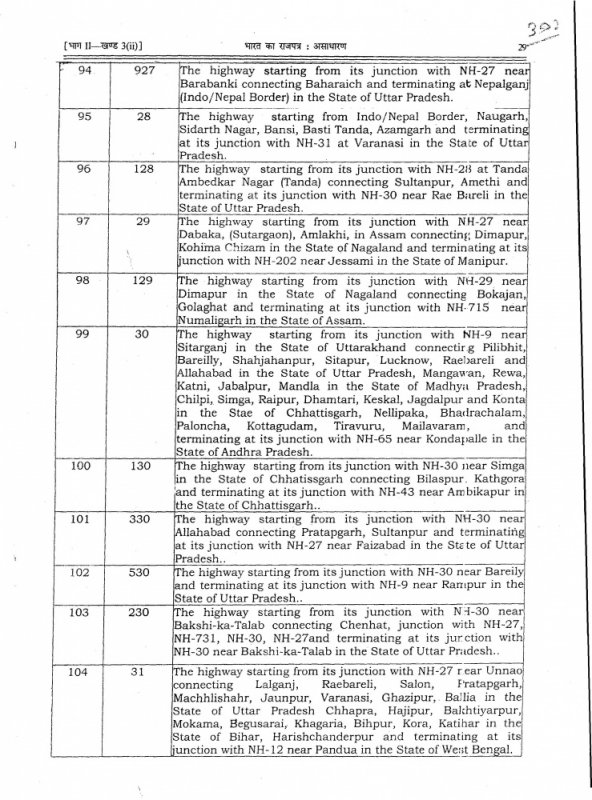 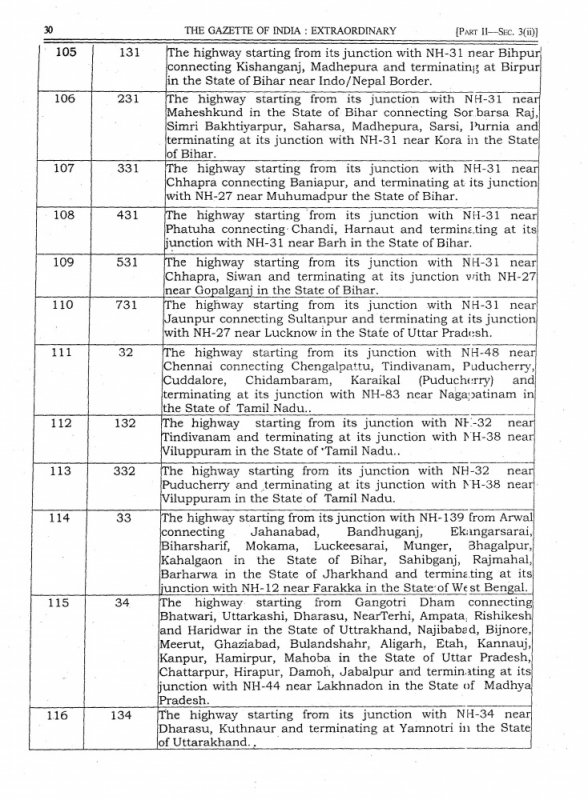 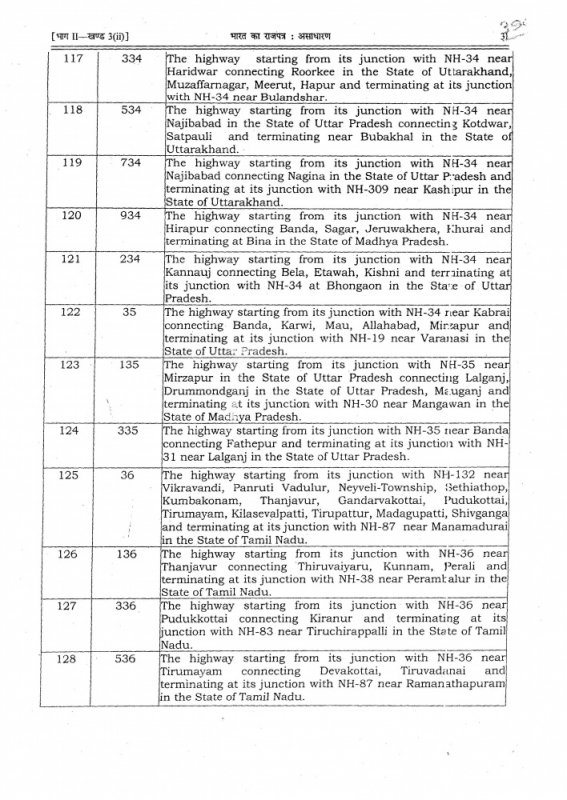 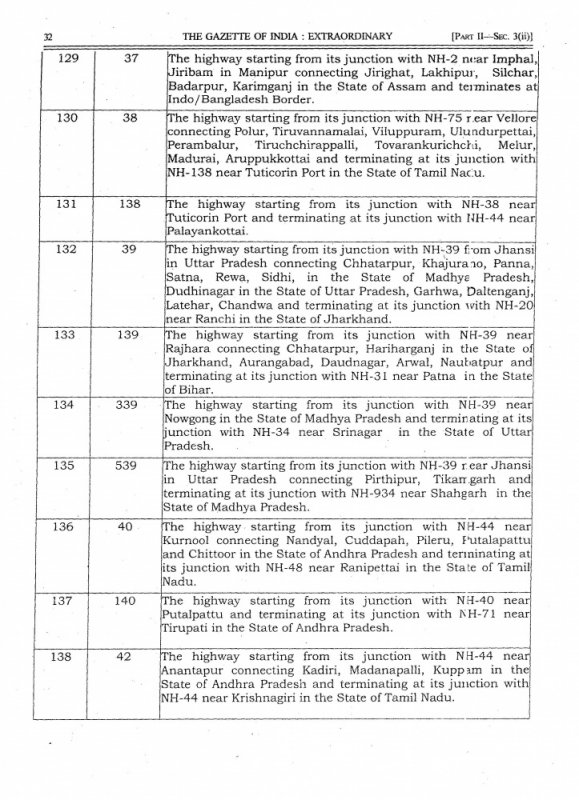 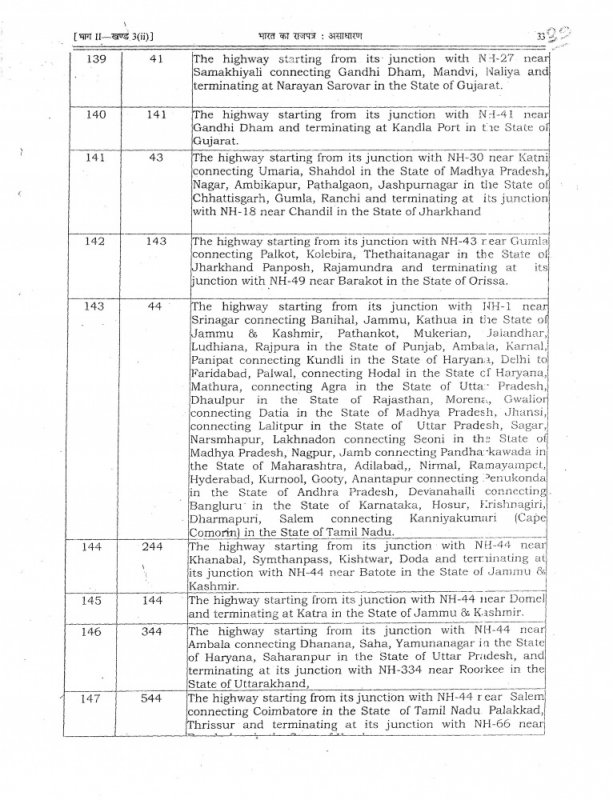 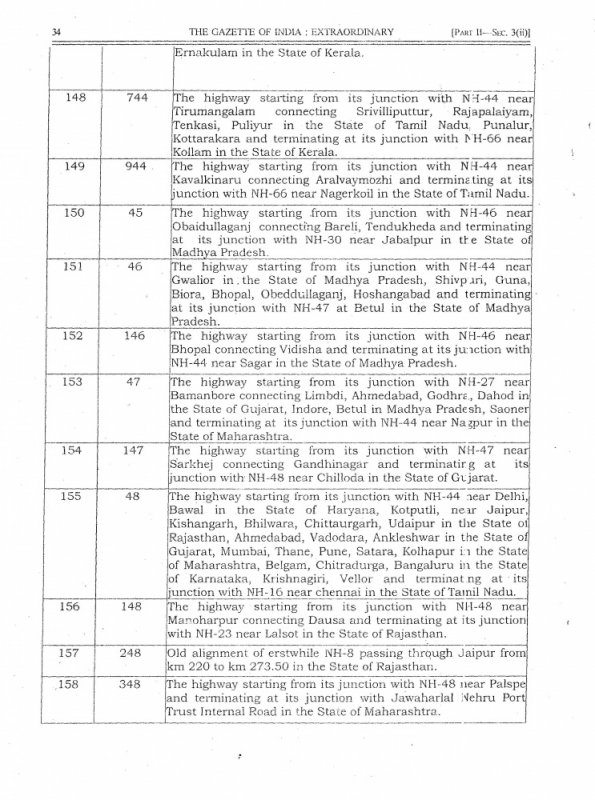 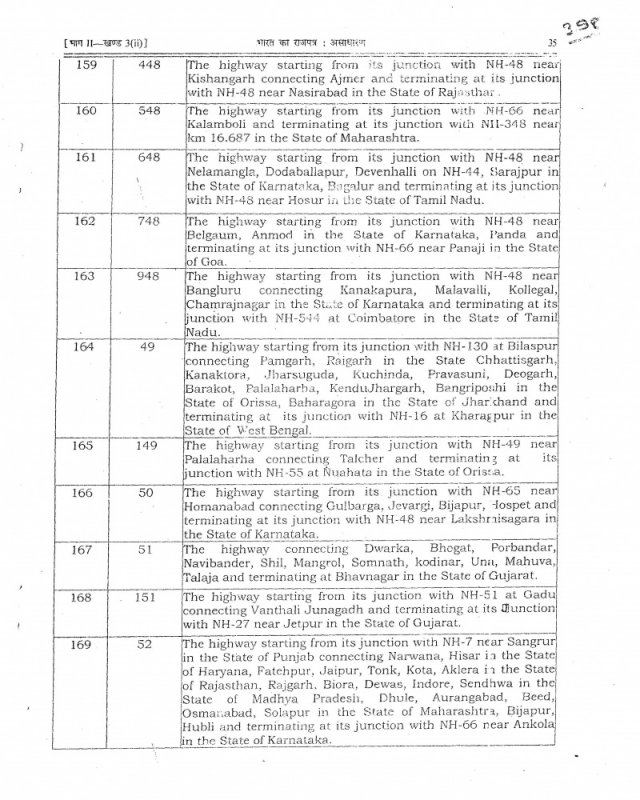 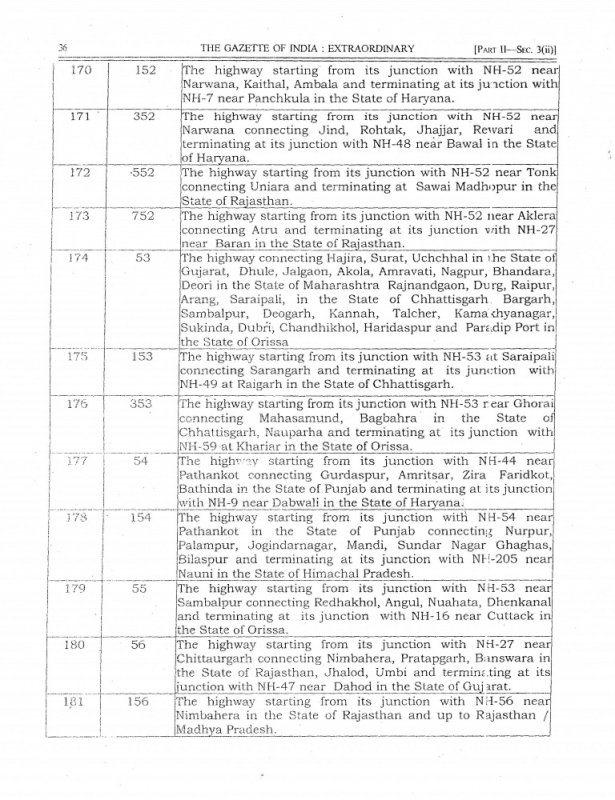 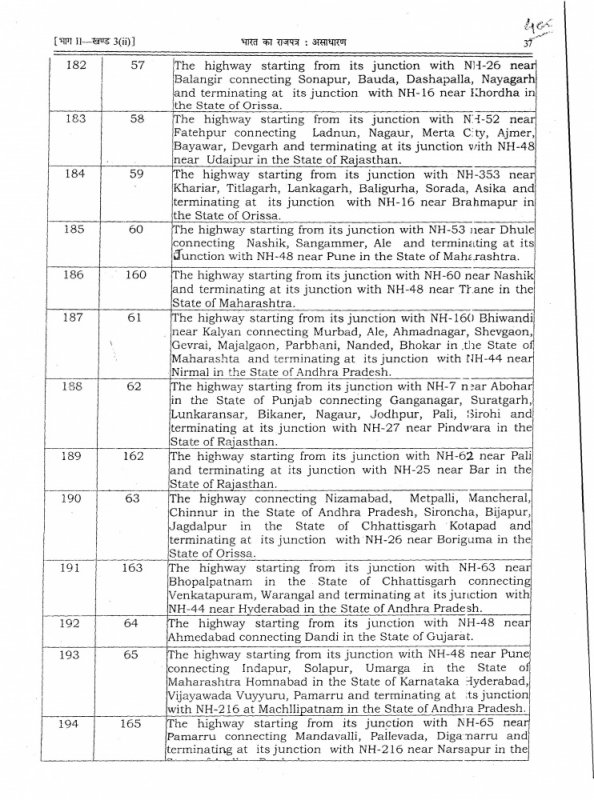 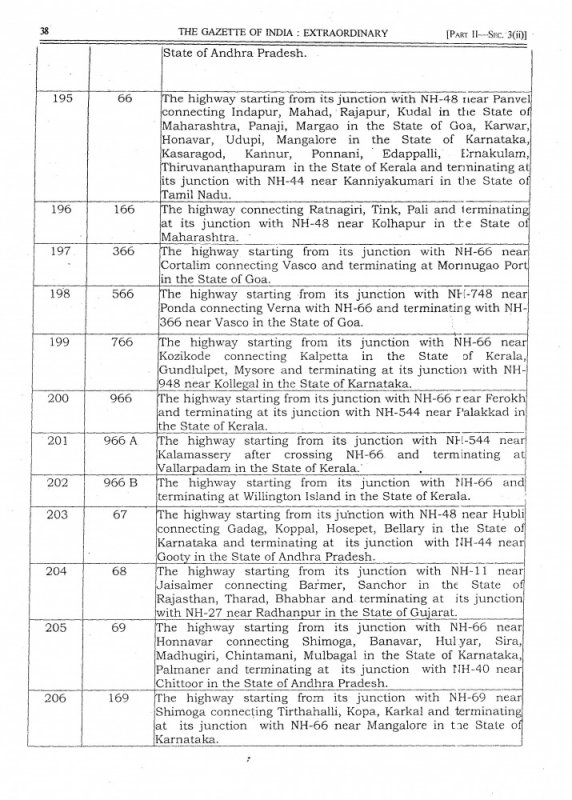 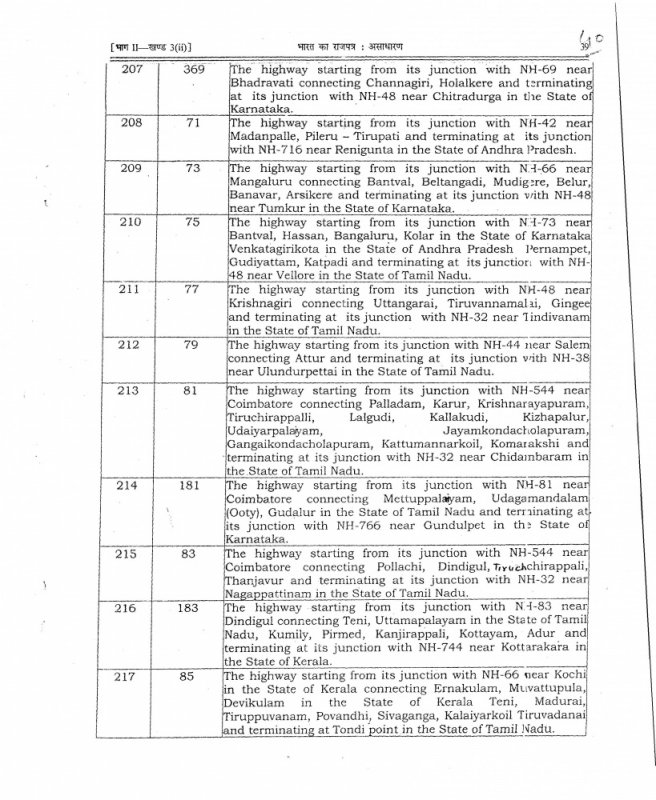 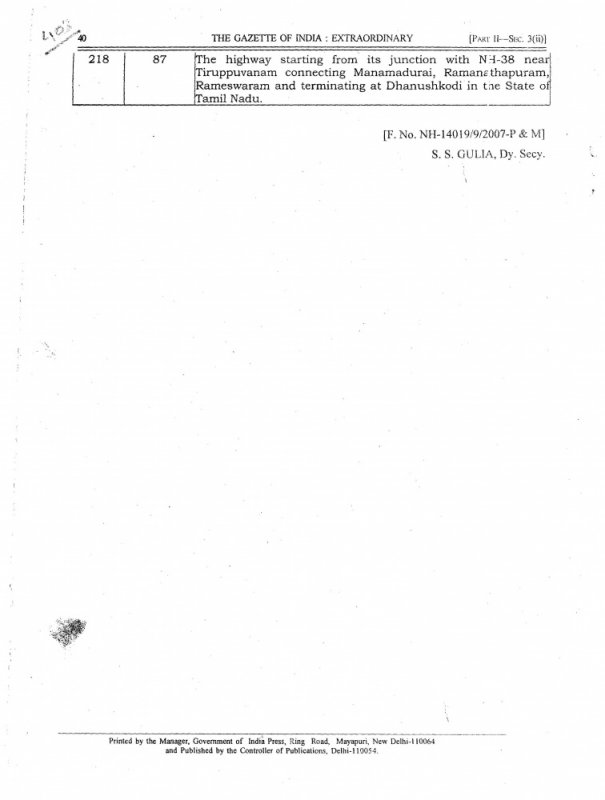