Hooking up the ECU with the Crank Position Sensor

After spending 5 days in preparing a small wiring harness to connect the ECU with the relay / breakout box, took the setup to the car and wired the crank position sensor. With a few adjustments on the settings, I was able to see the current engine rpm on the scanning tool. That was a big relief, and patted myself for crossing 1 milestone. But still many more to go.

This is a small upgrade done in my car to improve the life of the front suspension A-arm bushes. Having experienced in my own car and also from a few friends that the bushes available these days don't last for more than 5000 kms or so.
There could be 2 possible reasons. Either the quality of rubber bushes available today are to be blamed or just these vehicles are so less used that the rubber goes brittle and gives away over time though the kms covered is less. Whats so ever be the reason, a front suspension job becomes inevitable. And on every iteration of suspension work the parts cost goes higher due to lack of supply and labour cost is increasing. Hence I took the plunge to approach a PU bush manufacturer to get a set made for 118NE.

No success without a failure
Started off by checking the net for people who work on PU bushes. Talked to 4 of them who were close by my residence. Only one guy was interested in entertaining such a low volume. Thanks to this guy. He also poured in his inputs and finally we got the first set manufactured at the same hardness as that of the rubber bushes. Went for a 850km long trip. And the bush gave away. The lesson learnt was that for the same hardness the PU bush gives away soon. 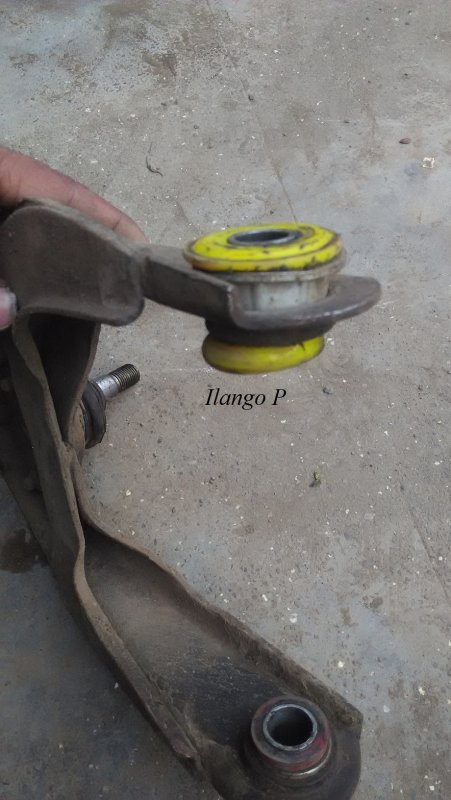 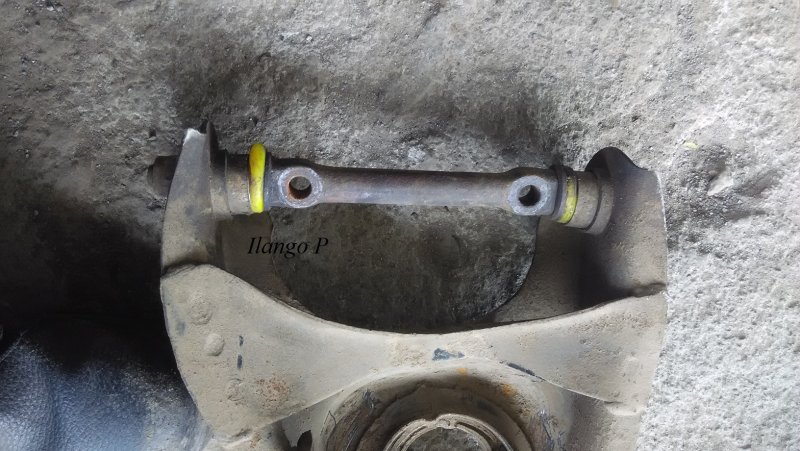 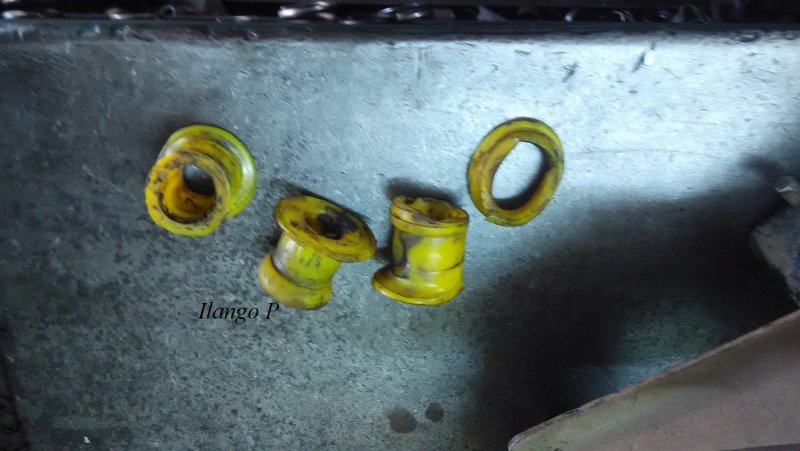 The 2nd proto
From this learning, the second proto set was made with a higher hardness value. Thanks to our fellow bhpian Mr. Darryl (He sells PU bushes for off-roaders) for providing me key inputs to do it better. 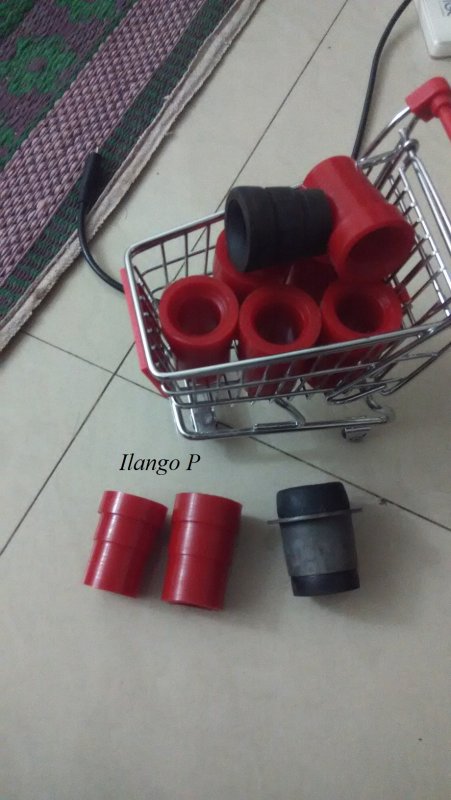 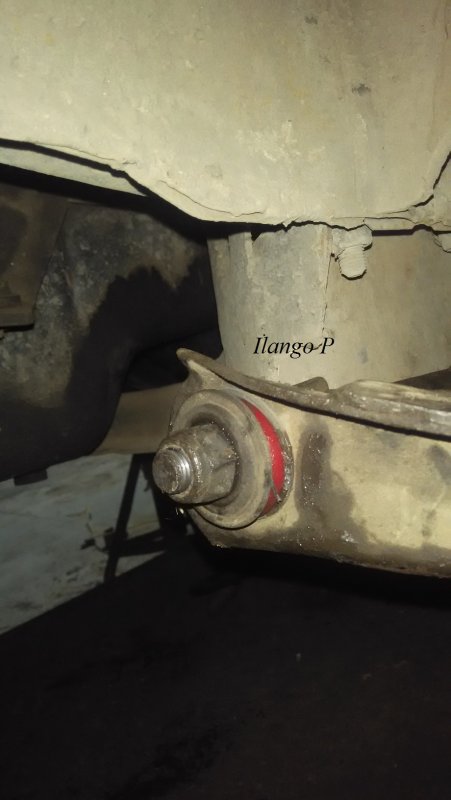 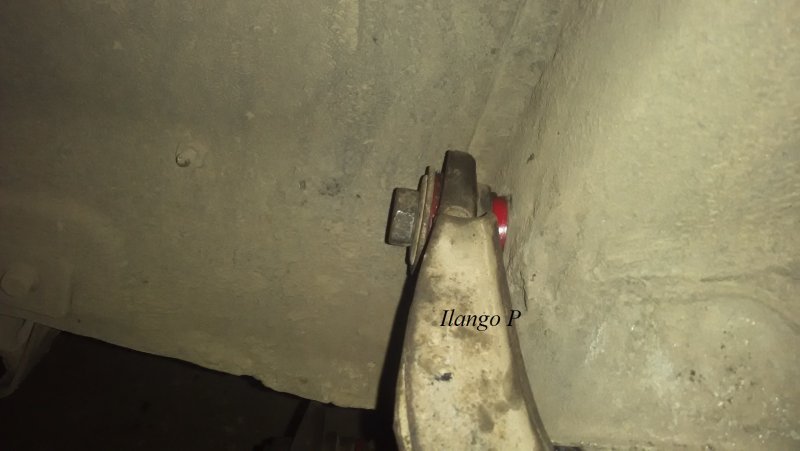 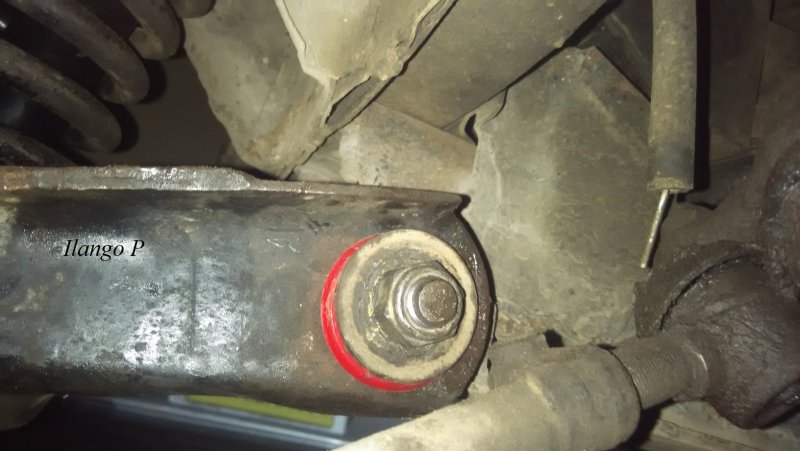 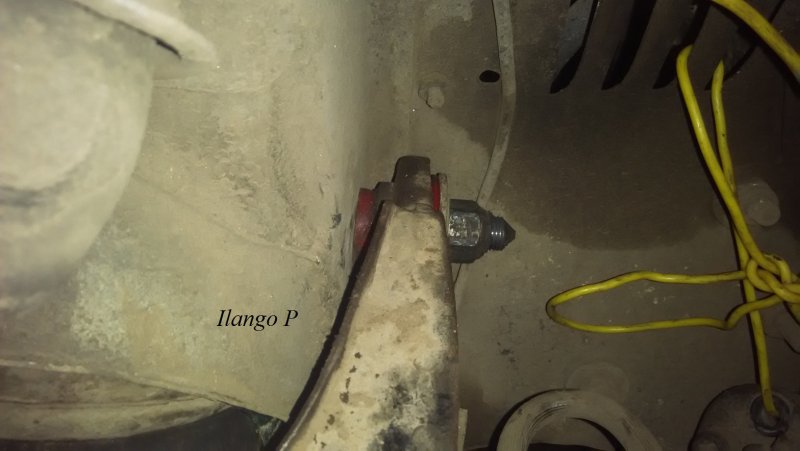 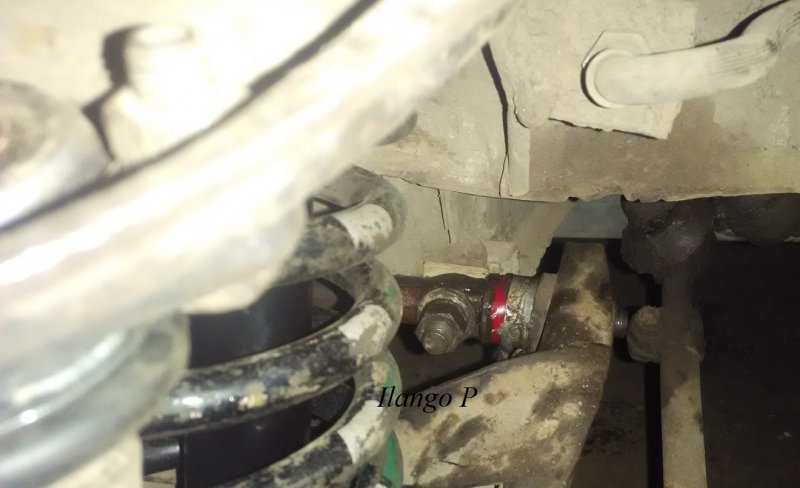 Thus the second (better) set has gone into the car. Below are some pictures of the bush and the A-arm. Generous amount of Silicone Grease was used between the moving parts.

The car needs to undergo some more trials to fully comment on the performance
You must log in or register to reply here.