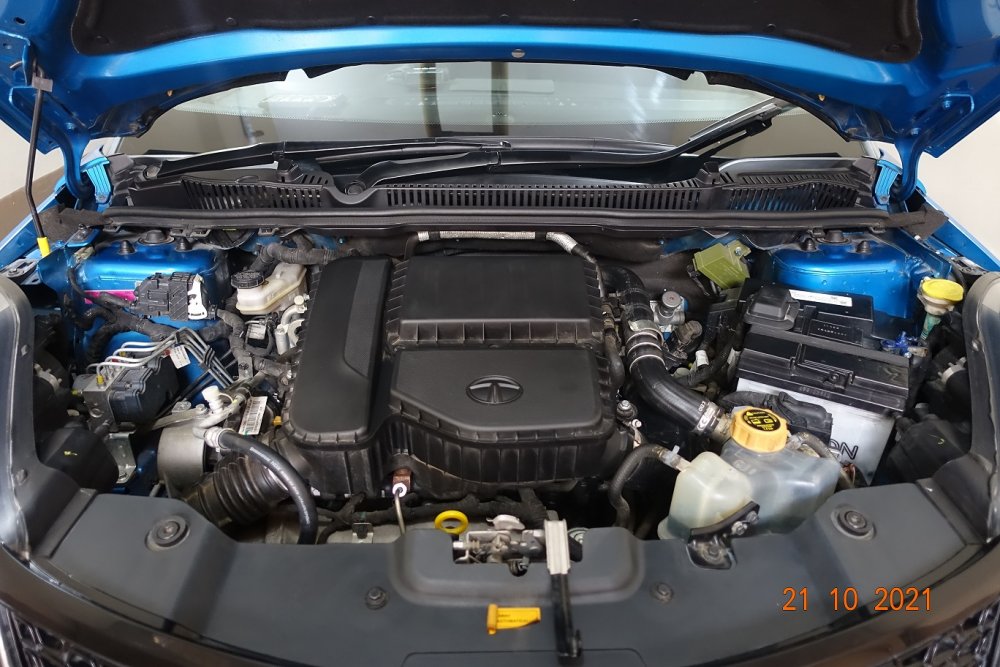 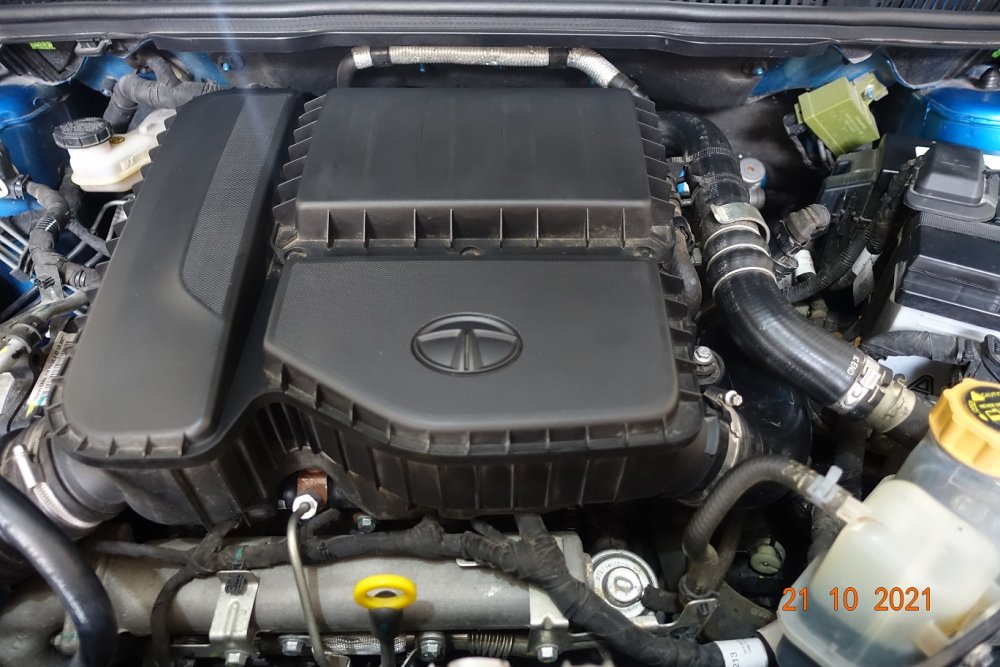 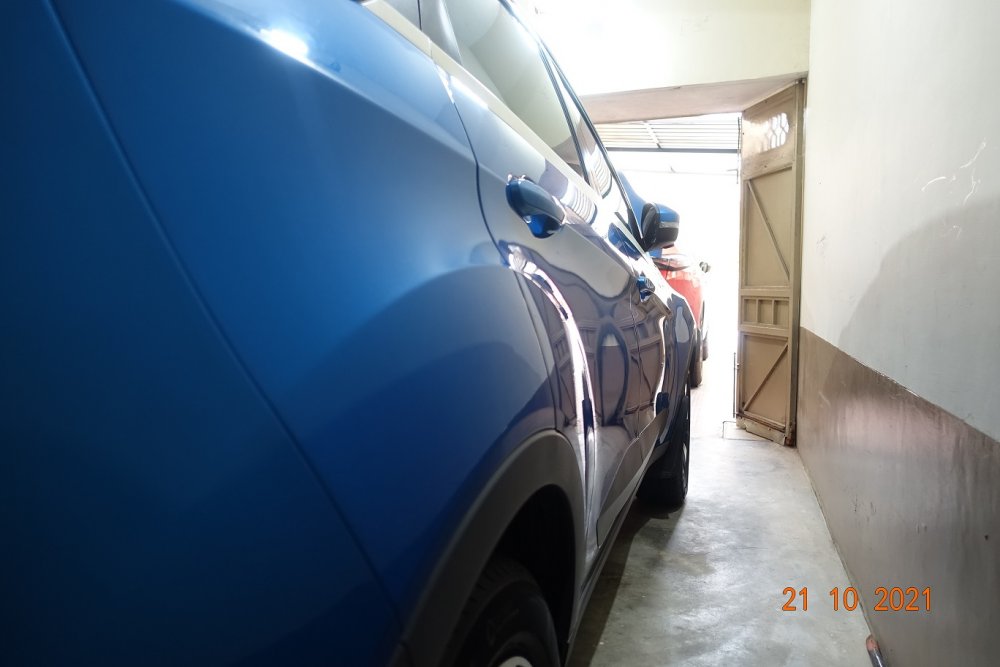 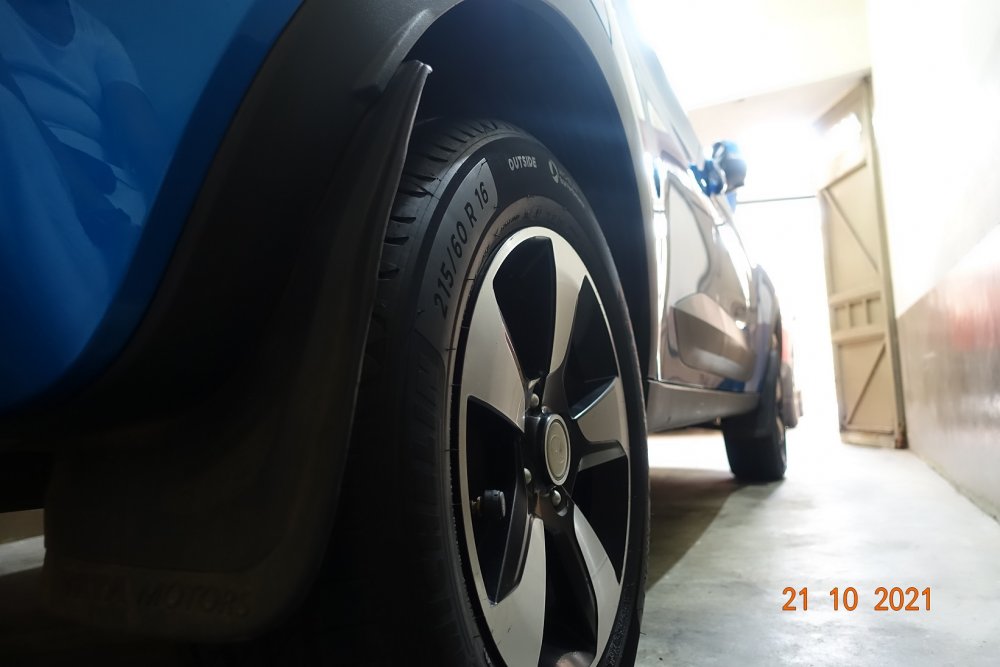 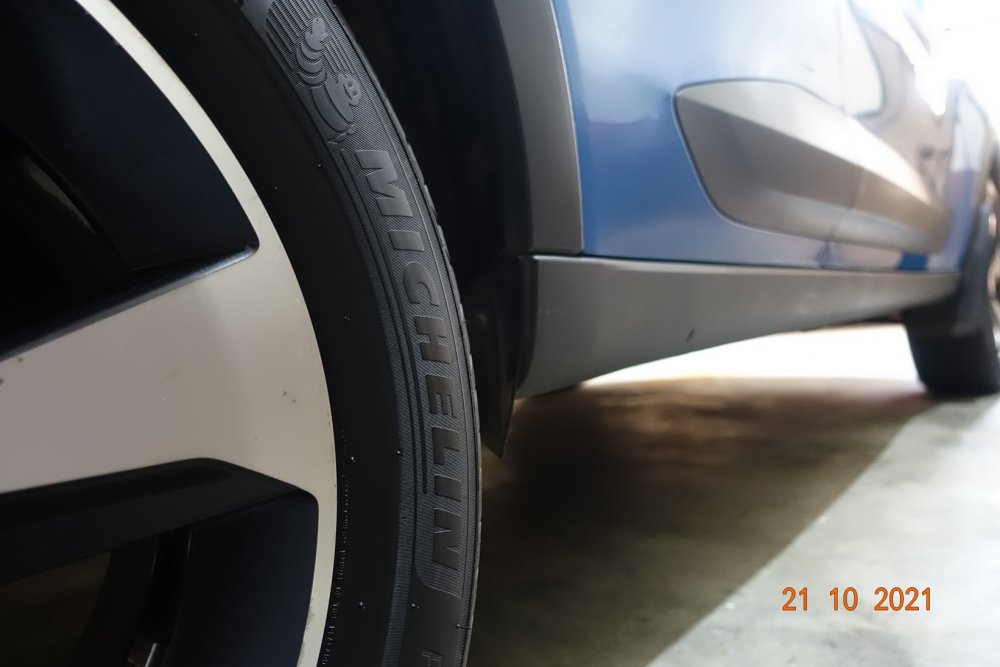 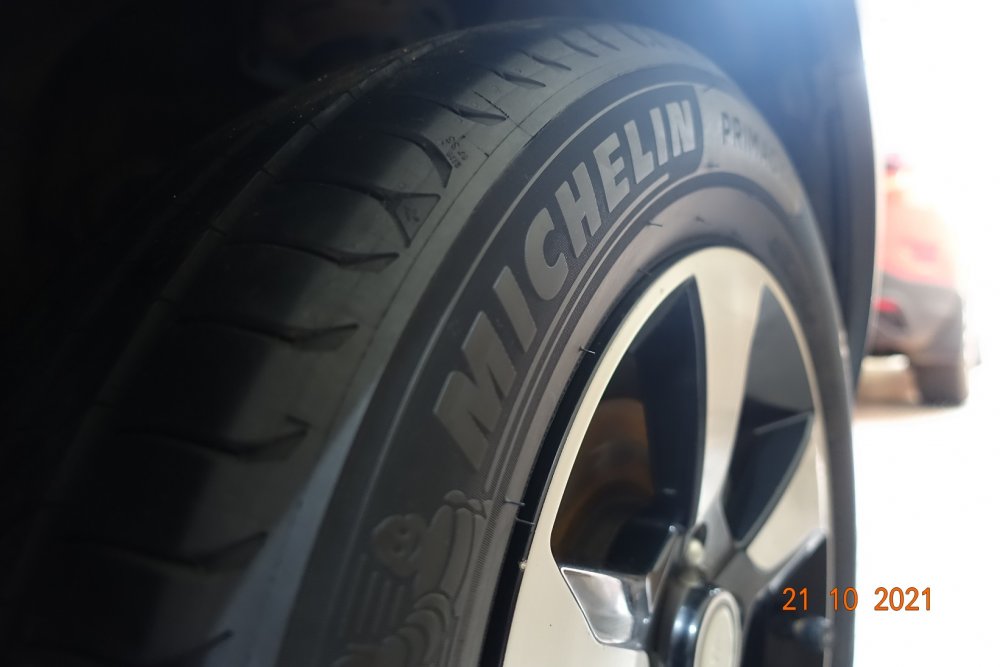 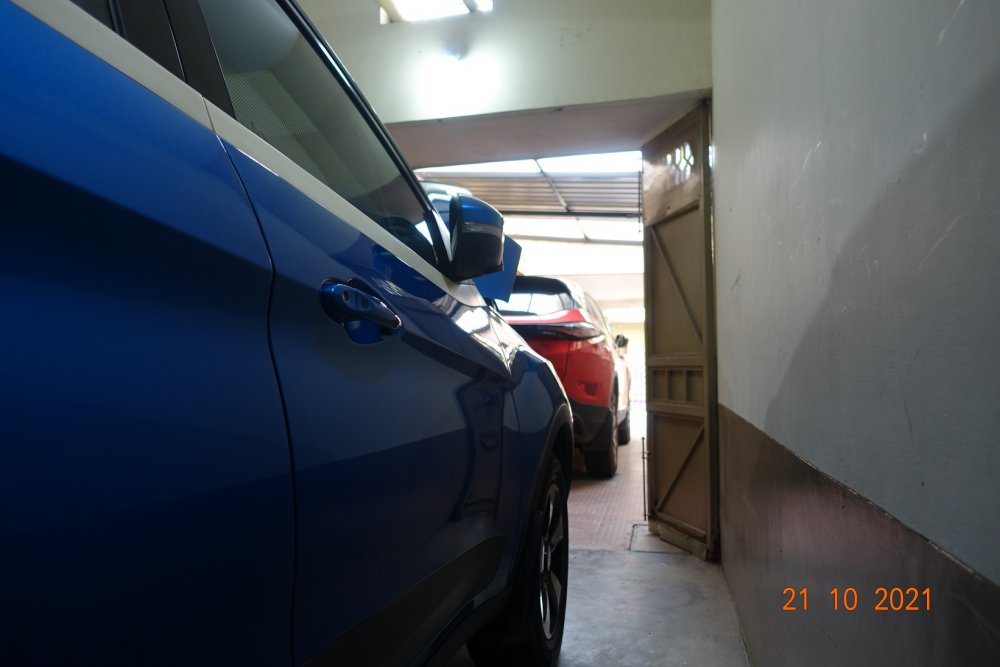 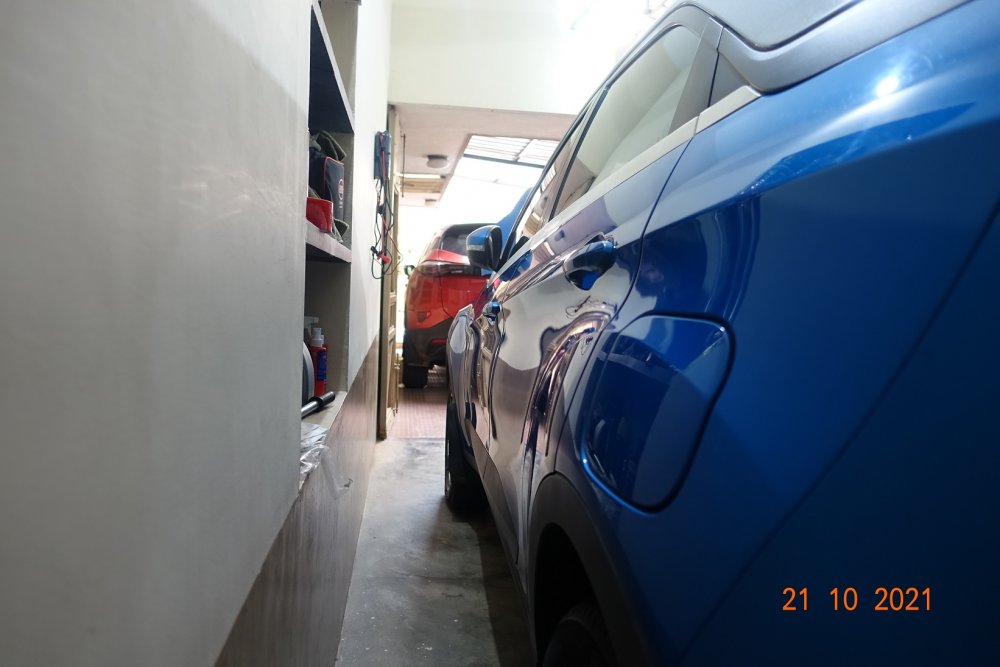 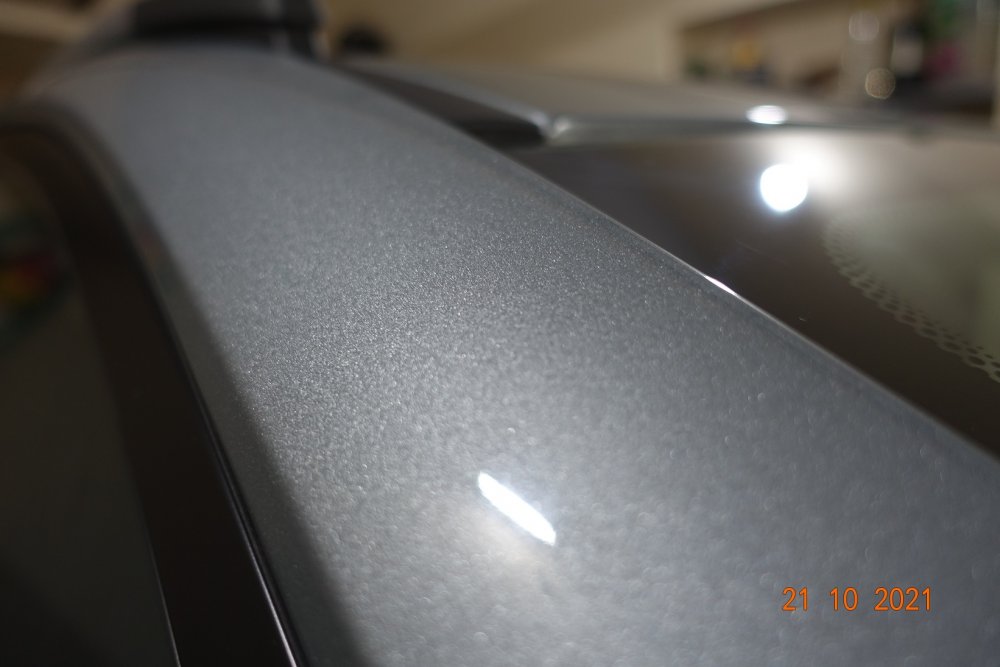 J.Ravi said:
Mine is 2018 BS4 one. No DPF regen issues and no warning beeps for speeds above 80 and 120 kmph. The only feature I am missing is the cruise control, which the BS6 versions have.
Click to expand...
And OEM TPMS, in the screen itself.
And rear cool ac vent. Bs4 has only a blower.
Infact TPMS is the only thing I miss. I have no use for cruise control. Plus bs4 is faaar better than bs6. Infact if asked now I won't even buy bs6 Nexon at all. It's such a big headache.
Last edited: Oct 21, 2021
K

I think you're talking about the top of the line XZA variant of Nexon. Tata has recently launched diesel automatic in XMA variant as well. I think the price should cost somewhere around 10.5 lakhs OTR Chennai for XMA Nexon.

If you want something in lower budget, you can also have a look at the newly launched Honda Amaze S CVT. It will cost somewhere around 9.7 lakhs OTR Chennai.

On a side note: Just my humble suggestion, please take a look at petrol automatics as well(Assuming you haven't done the math). You can get it for half the price of diesel automatic and save the rest for petrol prices. Should you buy a diesel, I'm sure you'll break even only after 60 or 70k Kms.

Cheers!
Click to expand...
You make a perfect sense there.

Adding to the BS6 issues, everyone should have designed something like what Toyota did in Innova Crysta. A swiftch for regenerating in DPF, rather than asking customers to blast the ride above 3k-4k RPMS (Rides aren't driven only in highways!)

Penter said:
Looks fabulous! I am sure this is great feeling after you do this on your own.
Click to expand...
Thanks. Yes, tiring physical exercise + immense happiness after the workouts.

mayankdixit said:
TPMS is the only thing I miss.
Click to expand...
Since I have external TPMS bought from amazon, which serves the purpose, I don't miss OE TPMS.

I I have no use for cruise control.
Click to expand...
I intend to replace my Nexon with a new SUV/cross-over mainly for the lack of cruise control. I even enquired with the Tata Motors service centre for adding cruise control including required parts, only got negative response. 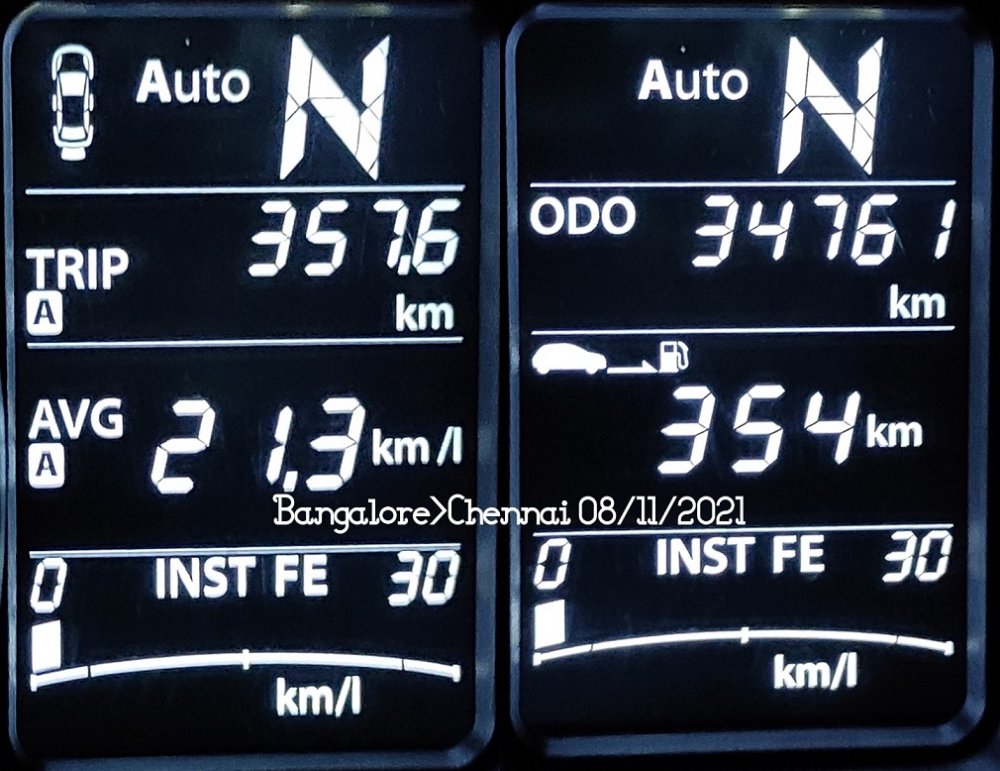 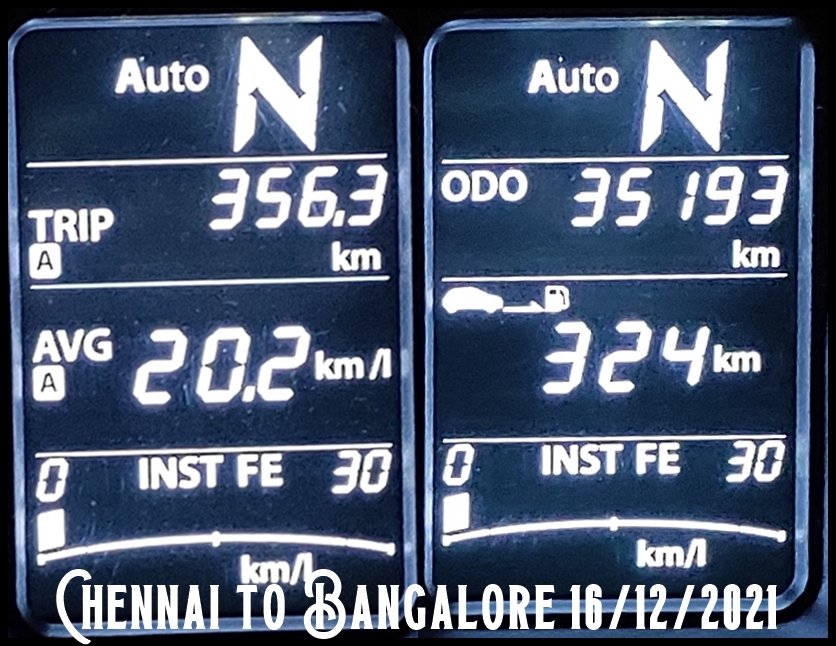 Did another drive from Bangalore to Chennai today. Left Basaveswara Nagar home at 1 am and reached Royapettah home at 6:05 am. Took 5 hours and 5 minutes, home to home, non-stop. 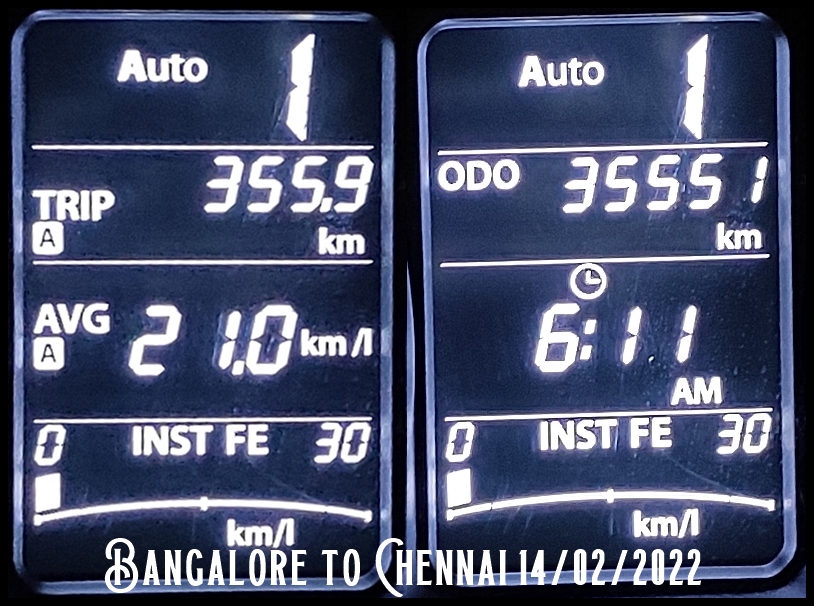 Another Chennai>Bangalore night drive. Left the origin at 1:15 am and reached the destination at 6:40 am today. 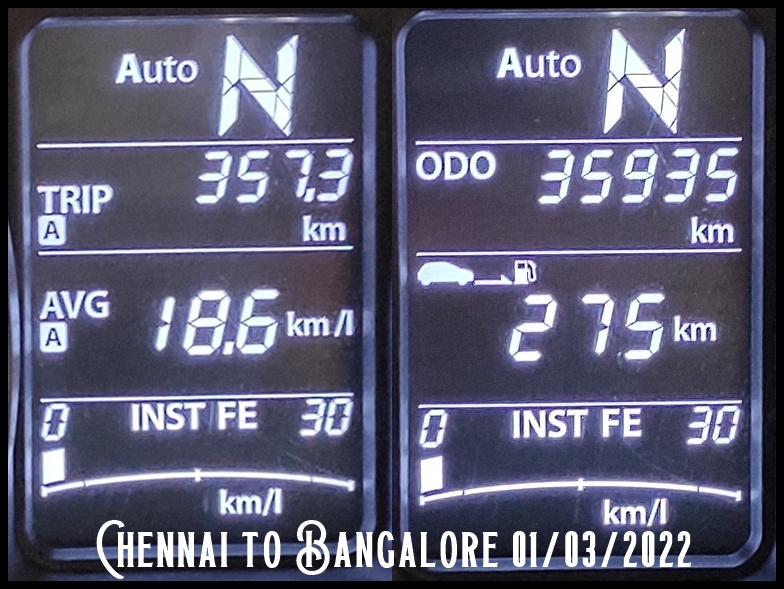 Blue Diamond received this seat organizer as a present from my daughter. One more of this has gone to my son's Harrier.

J.Ravi said:
So, replaced the smart key battery, costing ₹ 150 after 26 months from the date of purchase of Blue Diamond.
Click to expand...
Today, I replaced the smart key battery Panasonic CR 2032, costing ₹ 40 after 17 months. Day-before-yesterday, after reaching Bangalore home early in the morning, I switched off the ignition, opened the gates and tried to switch on, in vain. Blue Di did not detect the smart key. The key symbol appeared in the instrument panel. After several futile attempts, I got the wrist band from the home, started the engine and took the car inside the home. The smart key's LED flashed several times, whenever any button was pressed, indicating the drained battery. Thank god, it happened at the destination and I drove Chennai to Bangalore in the night non-stop. Had I switched off the ignition somewhere on the way, I and wife would have got stranded on the highway. Last time in Sep 2020, I got it replaced through a watch-repairer, who charged me ₹ 150. Now, I did it myself at mere ₹ 40 !

Blue Diamond now gets genuine HSRP and windshield sticker, although these are not yet made mandatory for BS4 vehicles. I had been trying in vain through my dealer and RTO only to get negative responses. Dealer told me they tried their best through their vendor, but the vendor's system did not accept BS4 vehicles. RTO responded with standard reply like GO not yet issued for BS4 vehicles. So, while searching Google and Internet, I came across one vendor in Jaipur, who supplies these things after producing digital RC. I paid ₹ 818 for HSRP and sticker. I visited my dealer, who riveted the HSRP on Blue Di. I pasted the sticker myself on the windshield.

Nowadays, Blue Di has been munching miles by visiting places in TN and KA. Here is the present odometer reading: 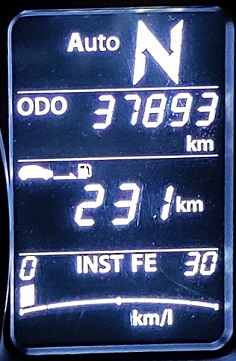 Blue Diamond recorded 40,000 km on its odometer on 02 May 2022 at 10 pm near Tindivanam, TN during our Chennai>Pondy>Bangalore drive. 40 k km in just less than 4 years - 2 months still remain for its fourth birthday. Not bad, considering the reduced running in the last couple of years due to Corona. Blue Di still runs on the OE stock Amaron battery, thanks to Bosch trickle charger.