This is going to be my first Buying and Ownership review of my pre-owned Mitsubishi Lancer GLXI which I purchased on the 23rd April 2012.

Prior to my latest acquisition, I was driving a Honda City 1.3 EXI. It was a 2000 model. A decent car in it’s own segment.

Since a period of time I was playing with my plans to pick a Mitsubishi Lancer, Petrol variant. I have driven a few diesel variants owned by my friends and was quite impressed with the performance, comfort and looks of the car. Mind you I had never driven a petrol Lancer.

On the 21st April 2012, on my birthday, while I was on my way home from my relatives place, I happen to notice couple of Lancers on sale at a local dealer’s parking area. I thought of going and enquiring about the specific vehicles. The one in black colour, 2002 model turned-out to be a diesel variant I instantly rejected as I had plans for only a petrol Lancer. The other one was a white colour, 2000 model, GLXI. It had skirting all around, an end-can on the silencer and alloys. The odometer was showing 61,201 kms done.

I spoke to the dealer and he assured me that the car was in a very good state under the hood. With a servicing at a reliable workshop and a good rubbing polishing on the body the car will be great on the road. He even confessed that the suspensions of the desired vehicle were in poor state and would need to be looked into. Apart from that this lancer was minus a Music system. I took a test drive of the car and found it to be a little sluggish or restrained and also the noise from the front suspension area. It had a decent firing. After a while spent on negotiations, the dealer agreed to give me the Lancer for Rs.1.1L. I gave the dealer some amount and told him that I would pick the car tomorrow.

On the 22nd April 2012, my brother went over to the dealer and completed the required deal and drove the car back to our home. He told me that he noticed sound coming from the front and rear of the vehicle over speed breakers and or pot-holes. Also that the horn of the car was not functioning. I made a note of all this and decided to identify a good Mitsu workshop and give my car there for service and other issues.

My Lancer, rechristened as Bolt, is scheduled for a service on the 28th April 2012.

On TAI, I made few friends out of whom, jarpickle, has been a source to all my Lancer queries. A very down-to-earth guy, ever ready to share knowledge, well informed about sourcing parts and accessories in Bombay (Mumbai) and also was advising me get the car in stock condition after a thorough service. Thanks to TAI, I’m getting to meet and know some cool people having wide range of automobile knowledge.

Posting few pictures of my car in its current state. I would appreciate any suggestions feedbacks and comments.

Mu$tang let me be the first one to congratulate you for your car, Lancer is joy to drive wishing you many happy miles in your car. Waiting for pics!

Many congratulations for your Lancer GLXi. I hope the expenses for the said repair turn out to be reasonable. As for the car, i too am a petrol head and understand why you were so inclined toward the same. Do post some pictures of your car.

Pictures of Bolt as promised...

ToughGuy said:
Mu$tang let me be the first one to congratulate you for your car, Lancer is joy to drive wishing you many happy miles in your car. Waiting for pics!
Click to expand...
@ToughGuy
Thanks for being the first! Pictures posted.

@Akash:
Thank you, Akash. Glad to know that you are a petrol head too. Hoping hard that the expenses for the said repairs are reasonable. I posted the pictures, buddy.

Click to expand...
@powerpacked:
Yes powerpacked, it is a decently maintained car. You are right that it underwent paint job.
Also I'm glad you liked the alloys and skirting too.

Mu$tang after looking at the pics i must say that you got a good deal or say steal at that price, enjoy your ride and keep updating us about your Lancer.

That's how we roll

Nostalgia kicked in!!!! All my memories of me with my Lancer flashed before my eyes.

Many congrats for owning this beauty and the beast. Tune it right and she'll keep you happy for thousands of miles. Just one thing, your thread title says it's a GLXi but the rear badge says SLX (should've been SLXi)??

Those alloys are really beautiful. Fronty seat covers too are in good condition.
I love those alloys man, enjoy the car. Please post pics of engine bay tooo

What would be a way to distinguish the two?

@freakdude:
Thanks! You don't have your Lancer anymore? It is a GLXi. The previous owner put the SLXi rear badge. That too with 'i' lost. Would be changing it.

@jarpickle:
It is a GLXi, buddy. Gotta get the rear badge changed.

​
Mu$tang said:
@freakdude:
Thanks! You don't have your Lancer anymore? It is a GLXi. The previous owner put the SLXi rear badge. That too with 'i' lost. Would be changing it.

Click to expand...
No buddy, I sold it around 10 months back when planning for new car. Sold it to a close friend who always eyed my Lancer. 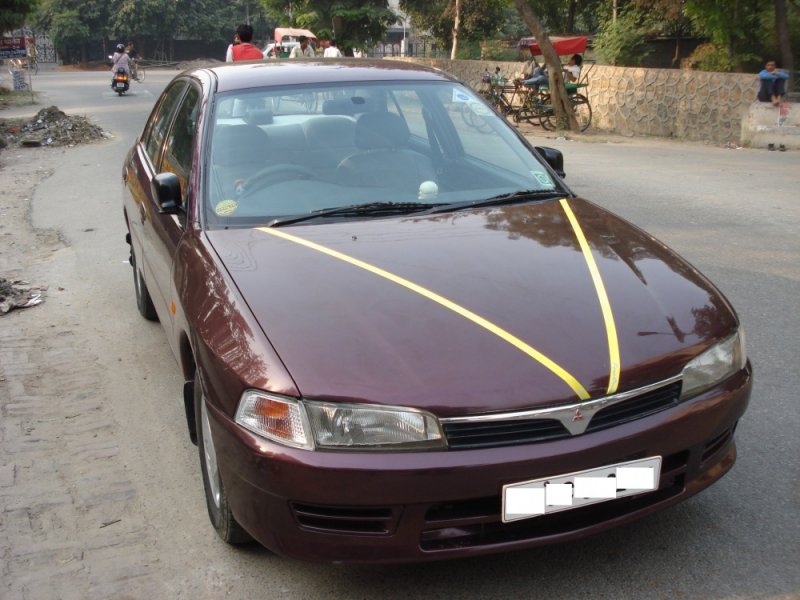 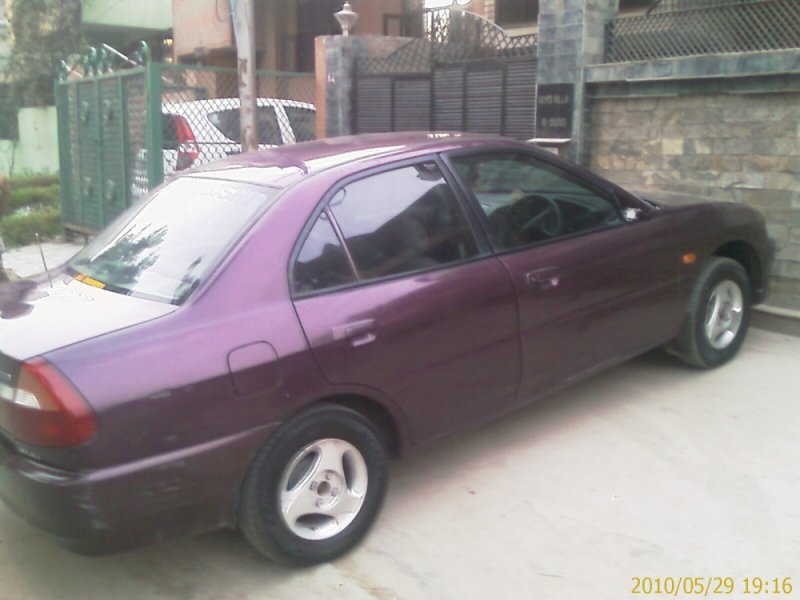 this is the lancer (front face) which is just used to watch over during my childhood days.

the later face lift were all $hit compared to this face.

congrats for acquiring a beauty.

Not face lift more like downgrade.They really downgraded the car to lower prices and spare part costs.It sucks when they do that.Look at the export models, loaded to the core with features all at lower prices just because the competition is fierce out there.
You must log in or register to reply here.