Oh, So you guys meant Maserati. I was also confused after reading Masrati. Corrected the title.

350Z said:
Oh, So you guys meant Maserati. I was also confused after reading Masrati. Corrected the title.

It's alright. We'd love to see more pictures if you have.

Hey good travelogue and good pictures too Knightrider! Well yeah where are the pictures of your Maserati?

Good picture and travelogue. i too plan to write one but bit lazy to type these many big!

First of all sorry for hijacking KnightRiderGT500 travelogue. I recently visited Jejuri and would like to add few photos from there.

It was a unplanned visit as i went for PTM (Parents Teacher Meeting) in my son's school and from there we thought of visiting Jejuri. The route i have taken was from my son's school in Undri -> Mantharwadi -> Dive Ghat -> Saswad -> Jejuri road. The weather was good for driving with clouds and somewhat drizzles of rains.

The road condition were good apart from some mad rush at Saswad. The day was weekday hence there was very less crowd on road as well as in temple. Now i am experiencing the joy of visiting tourist places on weekdays

The road entering in Dive Ghat 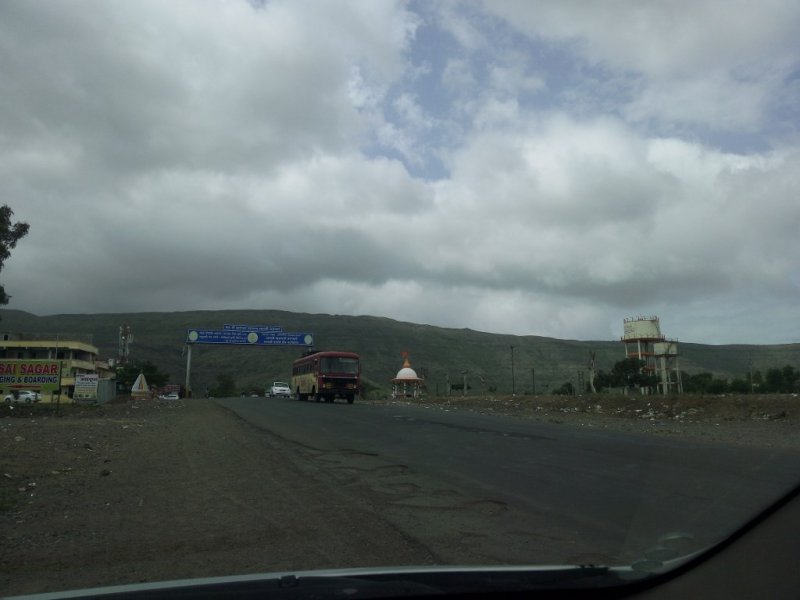 Winding's in the ghat 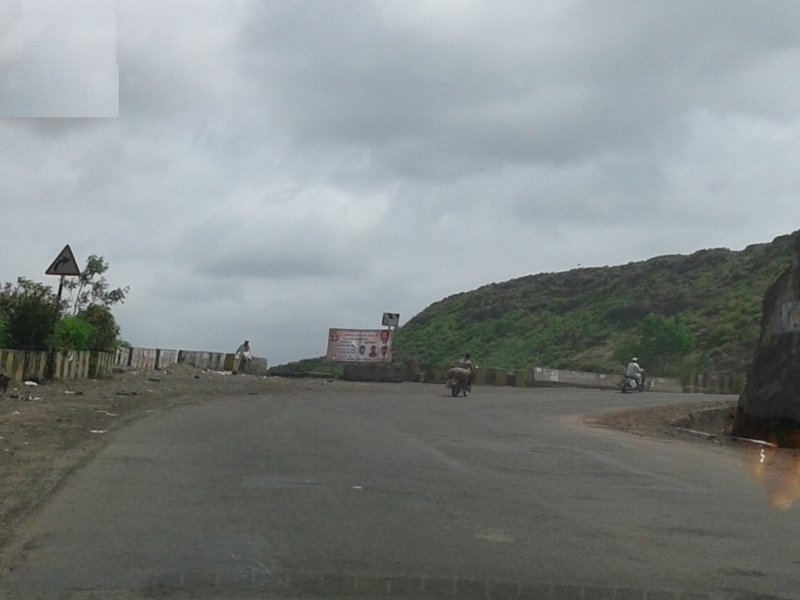 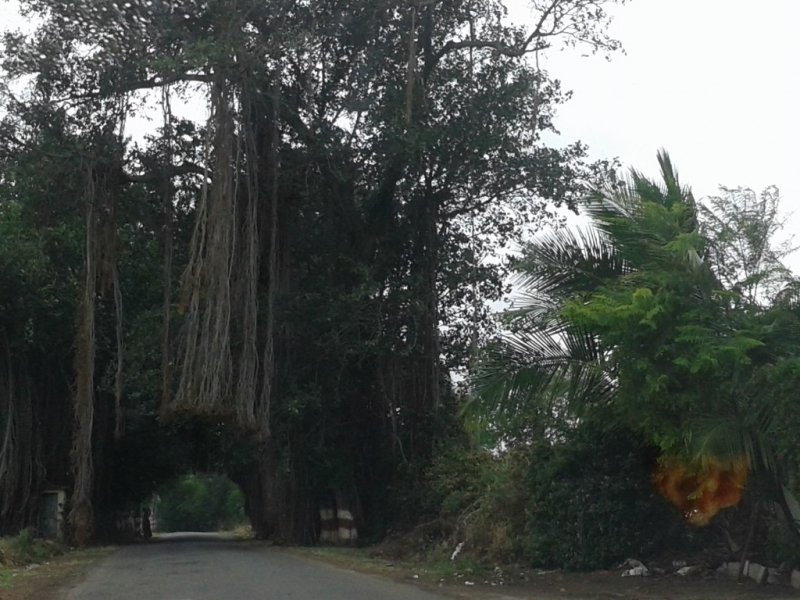 At the entrance of Jejuri they will charge you Rs.30 for four wheeler which needs to be parked in open ground named "Chinchecha Maal". As per name, this ground is surrounded by numerous tamarind trees. You need to find out suitable place for your car in this uneven ground.

After walking few meters you will find first view of temple fort. 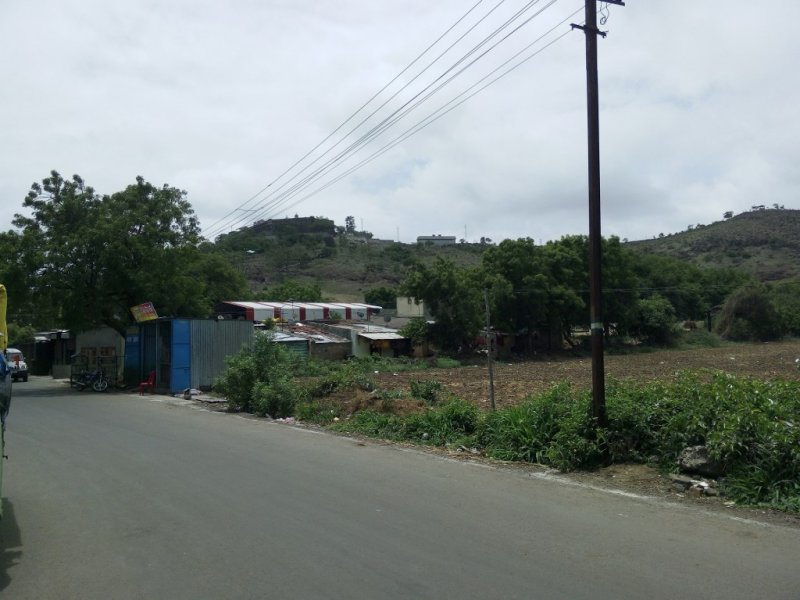 As mentioned previously by KnightRiderGT500 in this travelogue, you need to climb number of steps to enter the temple. 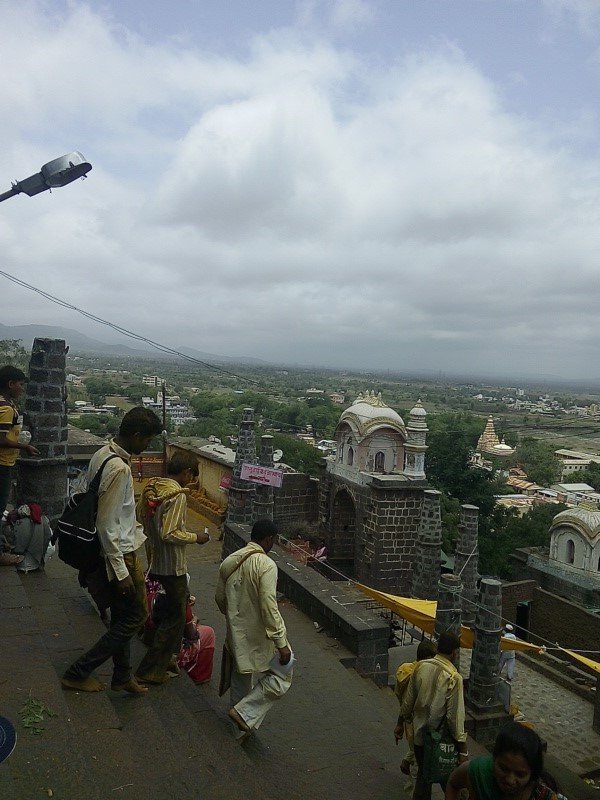 Once you enter inside temple you will see turmeric powder everywhere which is offered along with dry coconut piece known as "Bhandara" to the god. The temple with all over turmeric powder looks golden and hence people call it "Deva tuzhi sonyachi Jejuri" (Almighty!! Its your golden Jejuri). You will hear some peoples shouting "Yelkot Yelkot Jai Malhar" or "Sadanandacha Yelkot" while offering this "Bhandara" 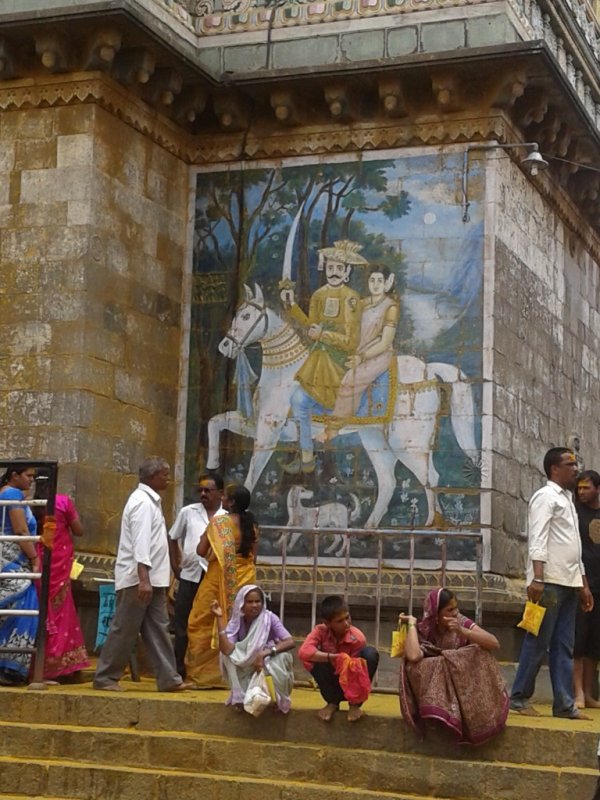 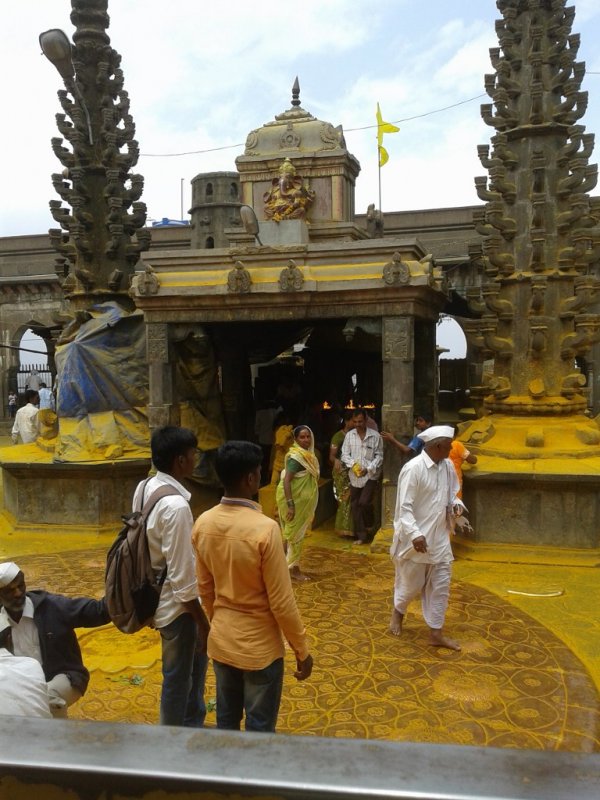 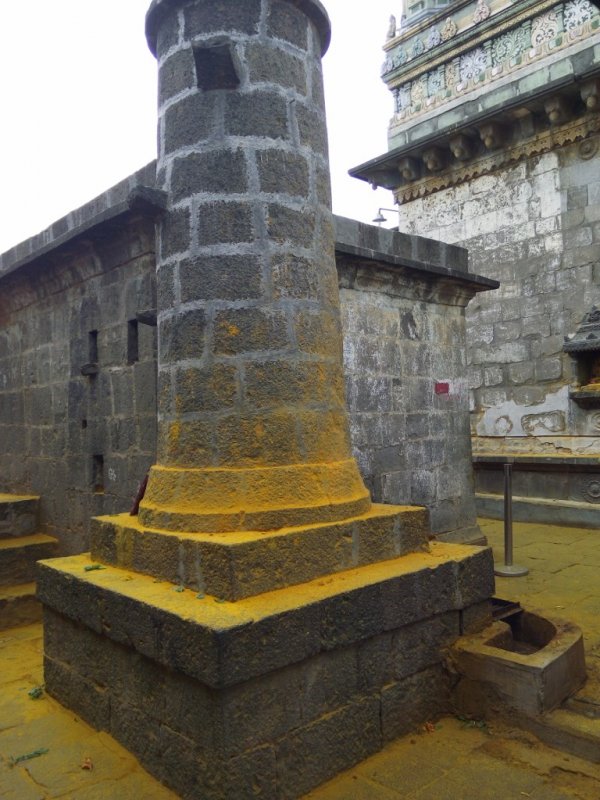 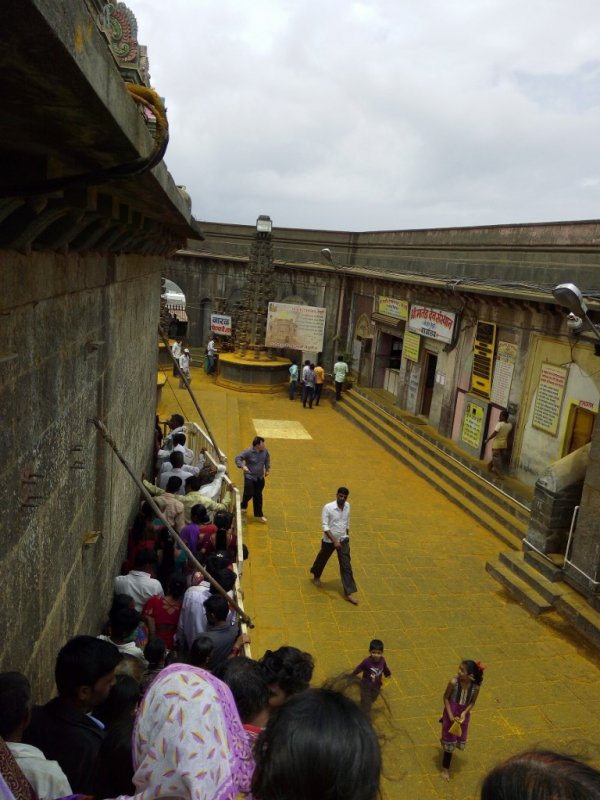 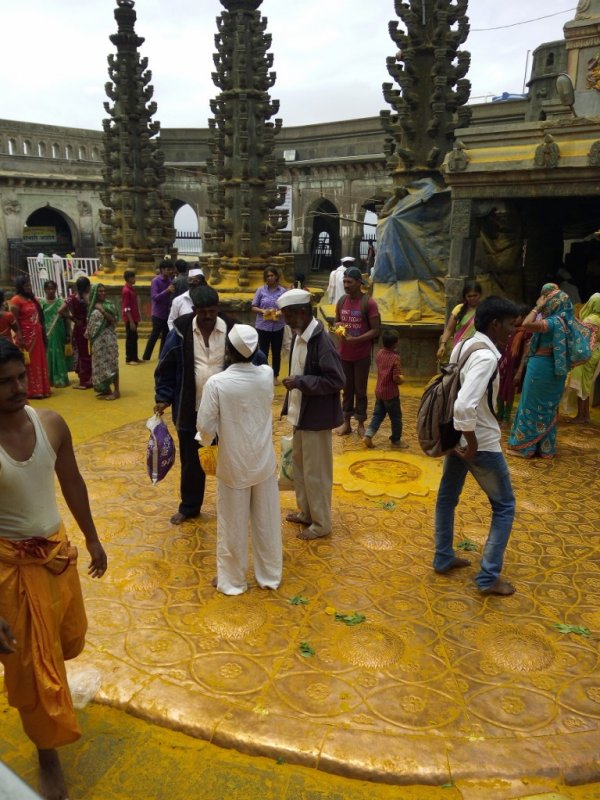 This fort has historic resemblance as Chhatrapati Shivaji Maharaj met his father Shahajiraje Bhosale after a long period here in Jejuri. 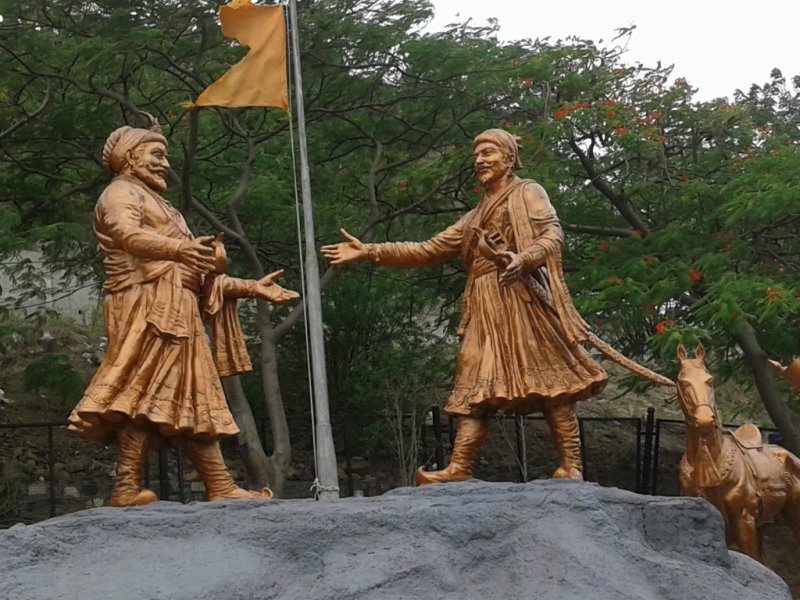 One will also find the statue of Krantiveer Umajirao Naik who was the first freedom fighter against British rule in India. 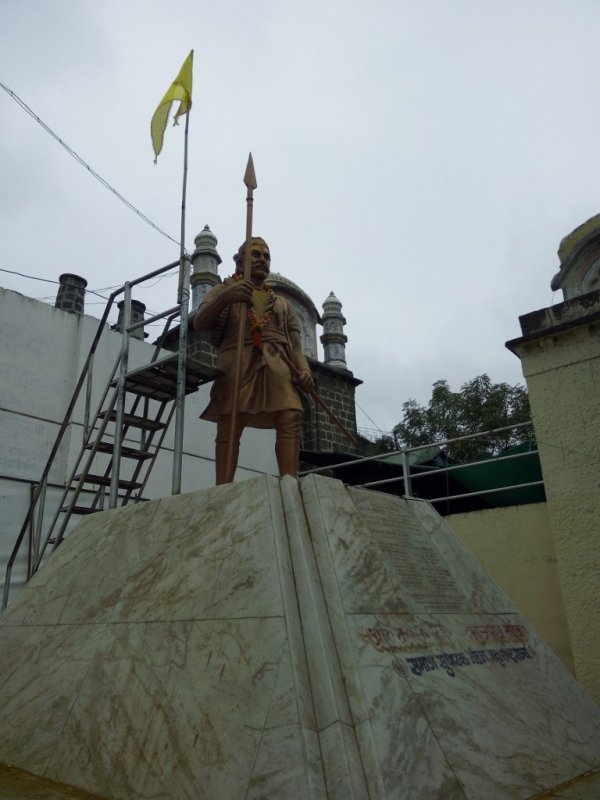 That's it from my end. (!!Yalkot Yalkot Jai Malhar!!)
You must log in or register to reply here.