J.Ravi said:
Thanks a lot, Akash, for kind greetings. I didn't take my Linea out yesterday since I was busy in renovation works of my home till late evening! So, no birthday presents.

I tried to upload my itinerary in Excel file but in vain.
Click to expand...
Start a new thread of your itenary in the Voyage junction.

Sir ,wishing many more happy miles with your car!

Thanks, cooldhaya, for kind wishes.

Why not upload the itinerary via google docs?

If I upload my itinerary in Google Docs, I can share it only with those who have gmail account. Anyway, here is the link to my thread wherein I uploaded an image of the Excel sheet containing my itinerary.

wishing your ride a very happy birthday and may it serves you long long years coming.Looks amazing clean shape right out of showroom, and yeah dont forget to call up to meet here in Ahmedabad.

So clean and well maintained! Even all my rides were offered a Pooja yesterday!

cooldhaya said:
So clean and well maintained! Even all my rides were offered a Pooja yesterday!
Click to expand...
well we do it today, the tenth day of navratri, duserra.

vijay said:
Looks amazing clean shape right out of showroom, and yeah dont forget to call up to meet here in Ahmedabad.
Click to expand...
Thanks, Vijay. Definitely we will have a mini-meet at Ahmedabad on 20 Nov evening! I will call you from Mumbai before my departure.

cooldhaya said:
So clean and well maintained! Even all my rides were offered a Pooja yesterday!
Click to expand...
Thanks, cooldhaya, for the compliments.

Akash said:
Looks superb after bath. Happy dussehra sir.
Click to expand...
Thanks, Akash, for kind words. My festive greetings to you, Akash.

2nd Servicing of My Fair Linea

* I was greeted by the security-man when I drove into Concorde at 9:40 am. He asked me as to whether I had booked earlier for servicing to which I replied in affirmative. He gave me a priority service slip containing my car details. He guided me to a parking slot. After parking my car at the designated place, I was waiting in anticipation of some SA would come there with a job-card. But, the security-man advised me that I report to the service desk with the priotiy slip, which I followed.

* The SA told me about what were all covered under the second free service, which I had known earlier. He informed me that while front wheel alignment would be done FOC, wheel balancing would be chargeable. I requested him to do the wheel balancing of all four wheels as it was not done earlier. He gave me an estimate of Rs 4500 and said that my Linea would be ready by 5:30 pm. I informed him that I would be waiting there at the customers' lounge till the delivery of my Linea.

* I personally inspected the engine guard plate and relieved to note that there was not even a dent on that, notwithstanding frequent bottom-scraping my fair Linea was subjected to, thanks to big, gigantic unscientific humps and bumps.

* When I mentioned about the pouring of wrong oil into Fiat Linea in Concorde elsewhere, the SA informed me that they were exclusively working for Fiat cars and the mechanics were trained at Fiat Ranajangaon plant. They knew about the specified oil to be used in petrol and diesel engines of Fiat cars. He assured me that such a mix-up won't happen at least in Mysore Road branch of Concorde. He took me around a row of service bays numbering about 7 or so exclusively reserved for Fiat cars. I found two Lineas [including mine] and four Palios being serviced yesterday. Surprisingly, I didn't find any Puntos on any service bays.

* I was a standing witness when the engine oil was drained, a 4-litre can of Selenia K was opened and its content poured until the oil level reached the maximum mark on the dip-stick. It consumed about 3.5 litres as against 3.3 litres specified in the Fiat Linea owner's handbook. The SA informed me that now they were getting the engine oil in bulk in barrels as well as in 4 and 1-litre cans. They bill the customers as per actual quantity consumed. I insisted on a new 4-litre can.

* Essential spares like oil/fuel/air/pollen filters were replaced in my presence. Both the windscreen wiper blades were replaced FOC under warranty as I had complained against jerky movement on continuous usage.

The SA was really sorry about the delay caused due to big queue for washing and cleaning.

* Some homely feeling: compared to Concorde, Dairy Circle, this place was less crowded. But, I found the uniformed cab drivers occupying the unoccupied sofas, sleeping and snoring in the air-conditioned customers' lounge. When I visited the showroom, a receptionist's kid was playing around Fiat/Tata vehicles! I was getting regular supply of hot coffee/tea. The toilets were clean and tidy.

* I paid Rs 3923 as against the estimate of Rs 4500. One thing I found strange: both the wiper blades [replaced FOC under warranty] cost the same although one is longer than the other. I had thought the longer one would cost more than the shorter one!

* Overall, I am satisifed with the service rendered by Concorde, Mysore Road, Bangalore. I gave a rating of 9 out 10 in the response form, deducting 1 point towards delay due to washing and cleaning. I found my fair Linea clean and tidy. I also noticed the ACC cooler & more efficient than before.

Thats a nice summation of the entire experience sir! I wish they would allow me inside to see the works done on my cars here , both Hyundai and TATA don allow people inside here!


Maintenance cost similar to most petrol cars. AM glad atleast they are more professional towards the Fiat vehicles!

I have a small question, Why did FIAT replace Oil, Air & Fuel filter in 2nd service ?

Any particular reason or you execeed the Kms on you Odo ?

cooldhaya said:
I wish they would allow me inside to see the works done on my cars here , both Hyundai and TATA don allow people inside here!
Click to expand...
Thanks, cooldhaya. Both the Concorde centres I visited [Dairy Circle for the first free service and Mysore Road for the second free service] entertain customers to be with their cars when the work was going on. In fact, I had clicked a couple of photographs of Selenia K 4-litre can also. 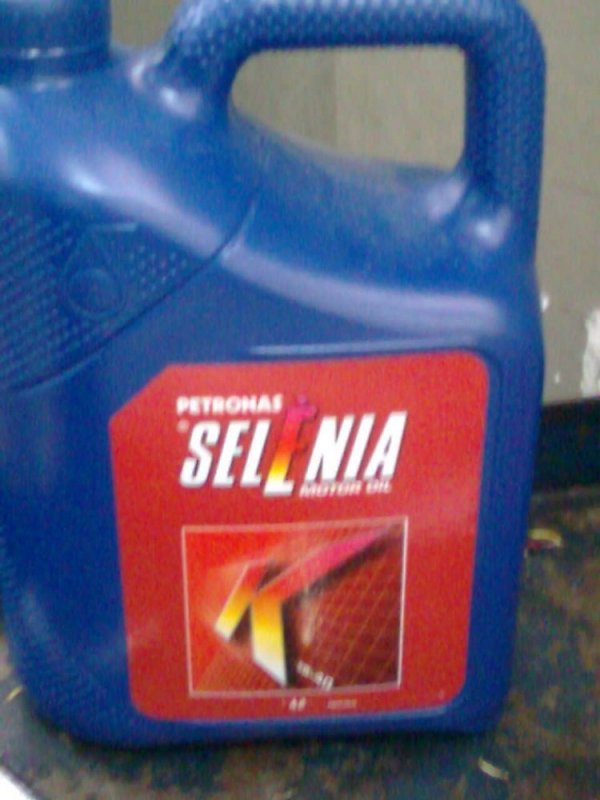 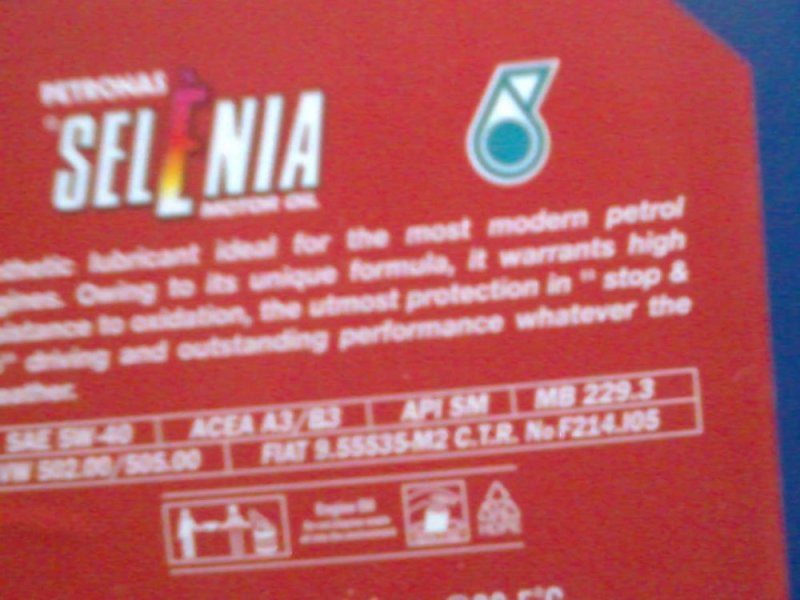 Zinam said:
Why did FIAT replace Oil, Air & Fuel filter in 2nd service ?
Any particular reason or you execeed the Kms on you Odo ?
Click to expand...
Whenever engine oil is replaced, it is accompanied by replacement of oil filter. Similarly, replacement of fuel/air/pollen filters is a routine thing done during the service. It is clearly specified in the owner's handbook and the service coupon. The second service was due at 15 k km or one year whichever is earlier. My Linea covered hardly 8580 km! These filters were not replaced in the first free service @ 3 k km or 3 months whichever is earlier [my Linea had her first free service done after completion of 3 months].
You must log in or register to reply here.