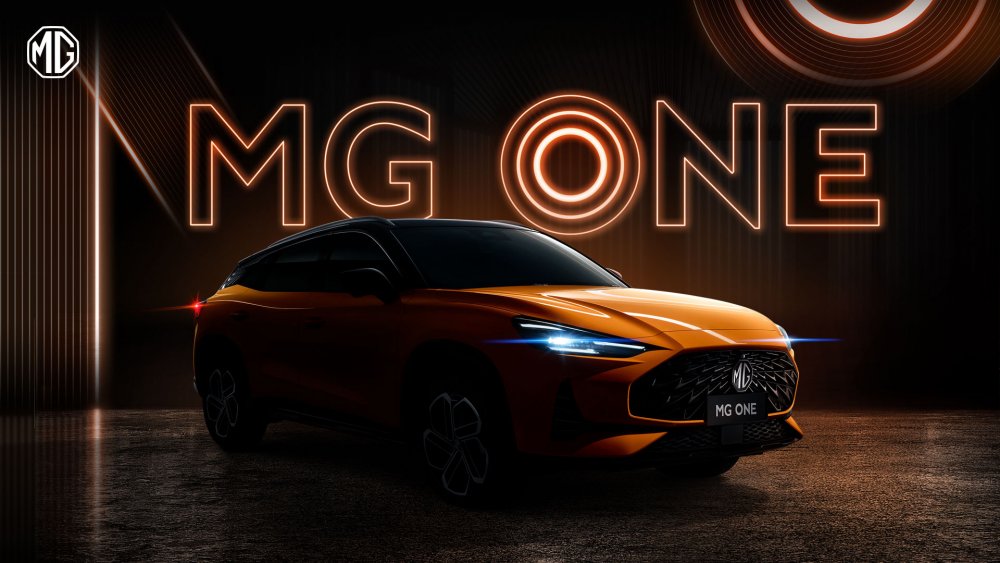 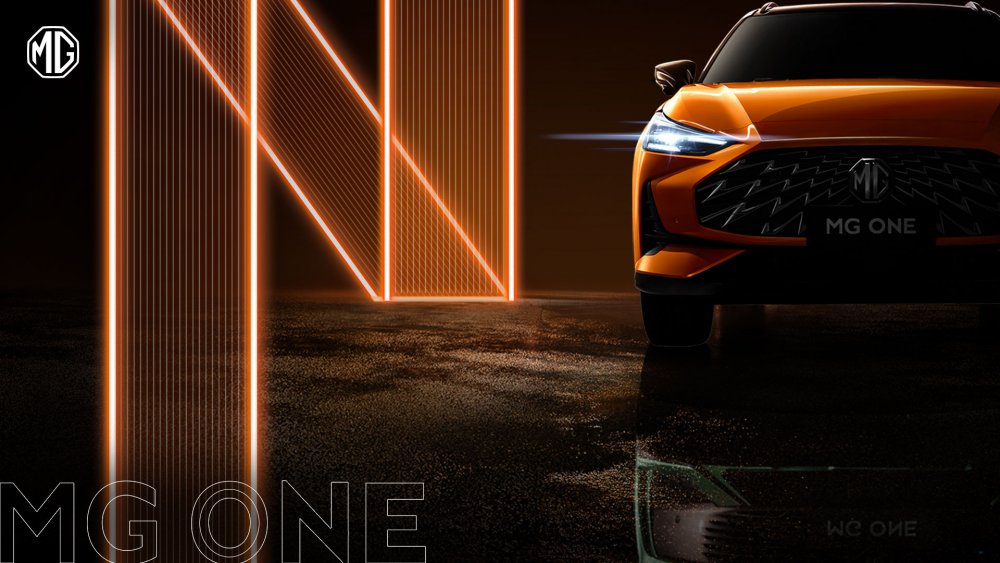 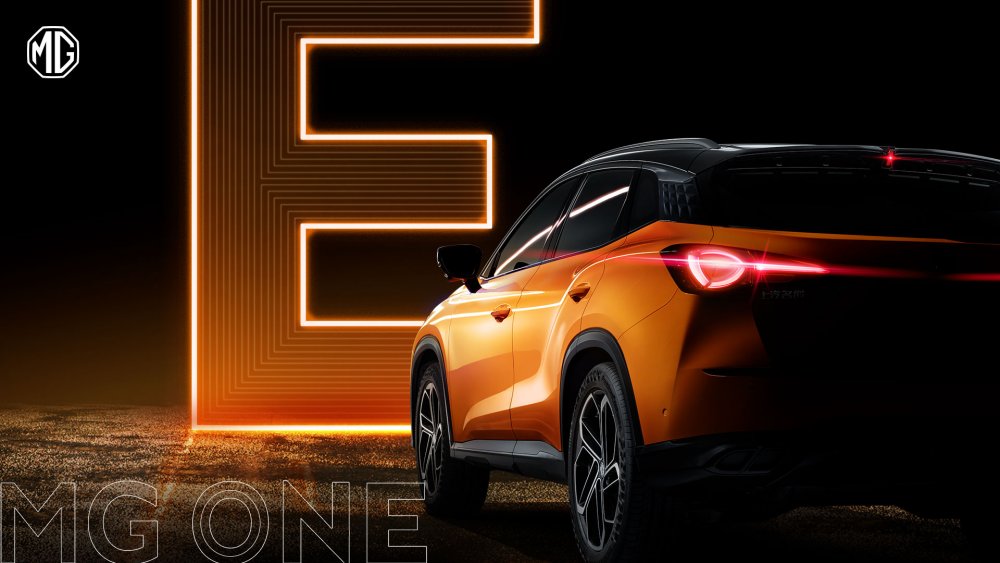 It is based on the brand’s new SIGMA architecture, an all-in-one modular designed platform. It empowers MG ONE with powerful chip technology, active digital eco system, advanced electric architecture and hard-core software technology.

It can be seen from the partial reveal images that the styling of MG ONE follows the aggressive and sporty design philosophy. In terms of exterior, MG ONE shows a strong European-style premium sporty touch with a back-seated posture and a highly resilient signature leopard jump shoulder line. The wide and lower proportions ensure a practical interior space while giving the whole car a modern and sporty look.
Click to expand...
Regards
Akash

Sharing the first teaser video of MG One. 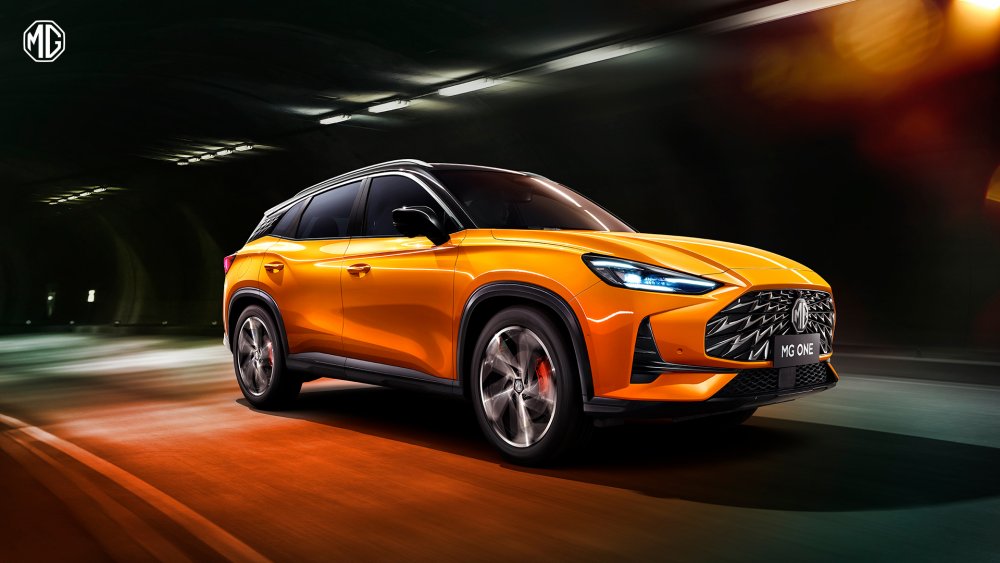 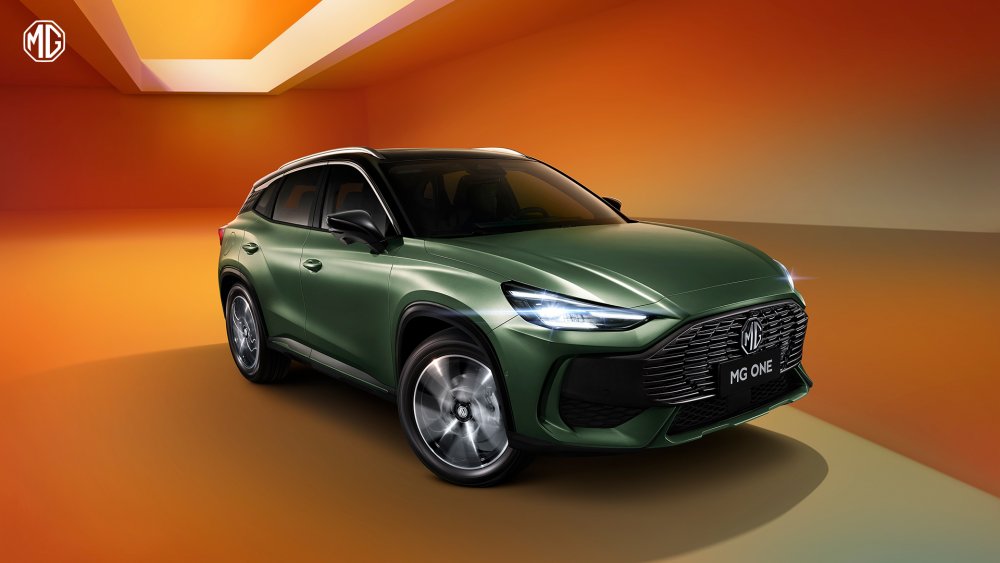 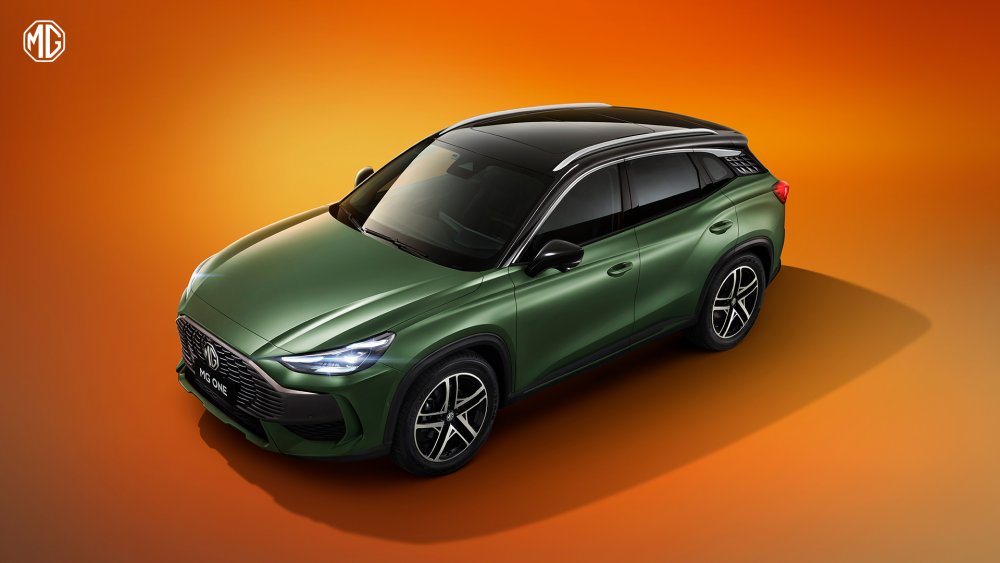 The full picture of MG ONE Premium Mid-Size SUV was released ahead of its global debut on July 30, 2021. As the first premium mid-size SUV model based on the new SIGMA architecture, the design adheres to the European sporty style, and comes with two appearances – Fashionable and Sporty.

The front face of Fashionable trim has a three-dimensional sharp design. The grill adopts lightening parameterized design. The radial pattern concentrates the visual center of the entire front face on the MG badge. The tungsten steel electroplated material forms a distinct appearance like a sun. The contrast of light and dark highlights the three-dimensional effect of each flashing cell.

The passionate "bubble orange" exterior paint endows MG ONE with unlimited imagination and power at the first glance, revealing a strong sense of action and strength.

MG ONE Sporty trim follows the aggressive style, with a shark-hunting front face and the parameterized gradient elements showing a strong three-dimensional pattern. Each section of the grille is independently designed, providing more possibilities for users' personalization and modification.

The matte and delicate "wilderness green" exterior colour makes MG ONE Sporty trim full of tactile sensation and combined with the exaggerated gunmetal grey family-style MG grille, it looks like a camouflaged hunter ready to go in the jungle.
Click to expand...
Regards
Akash 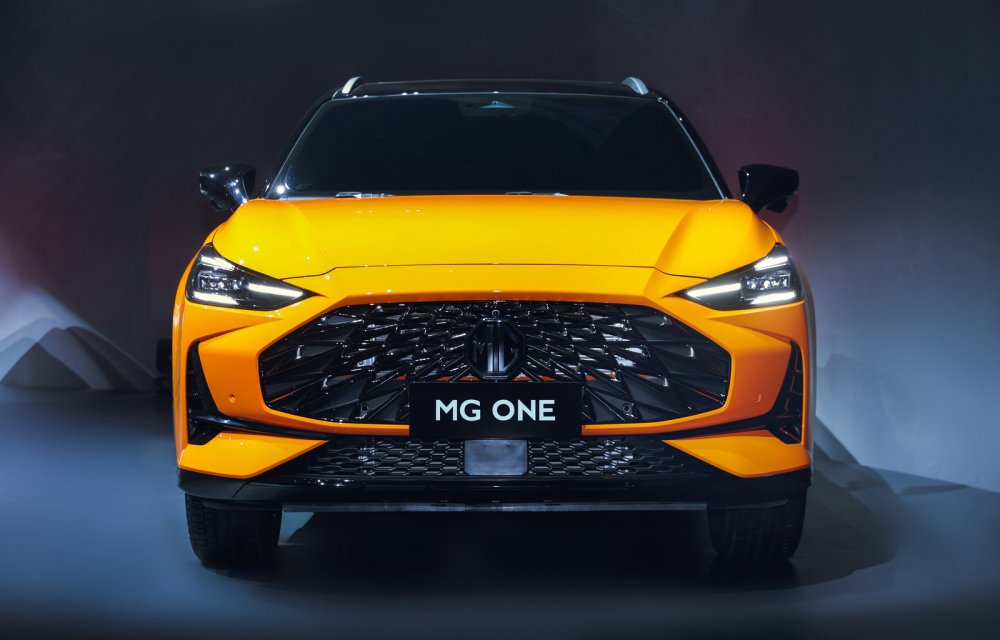 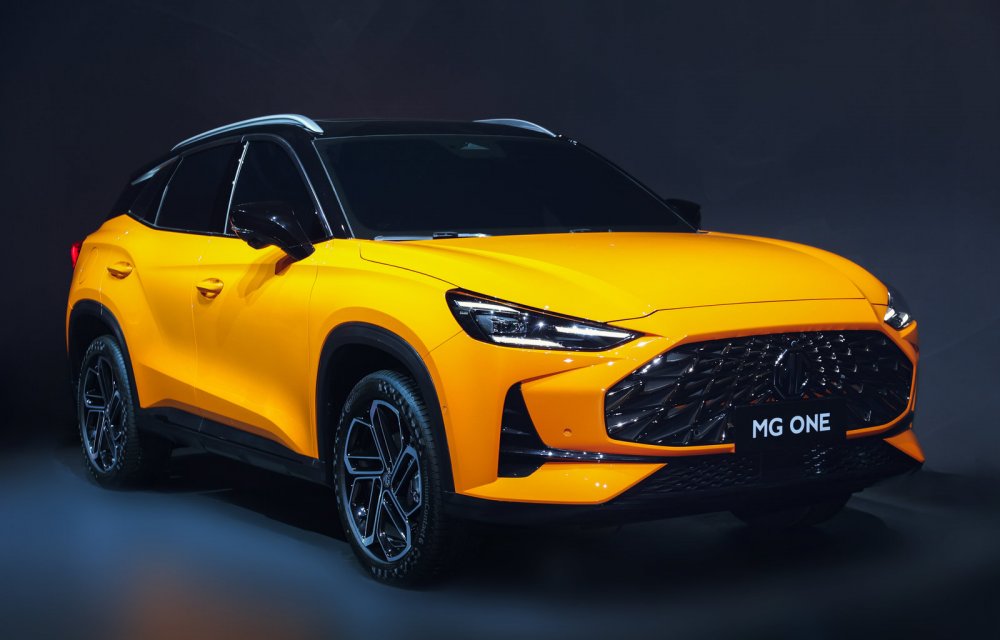 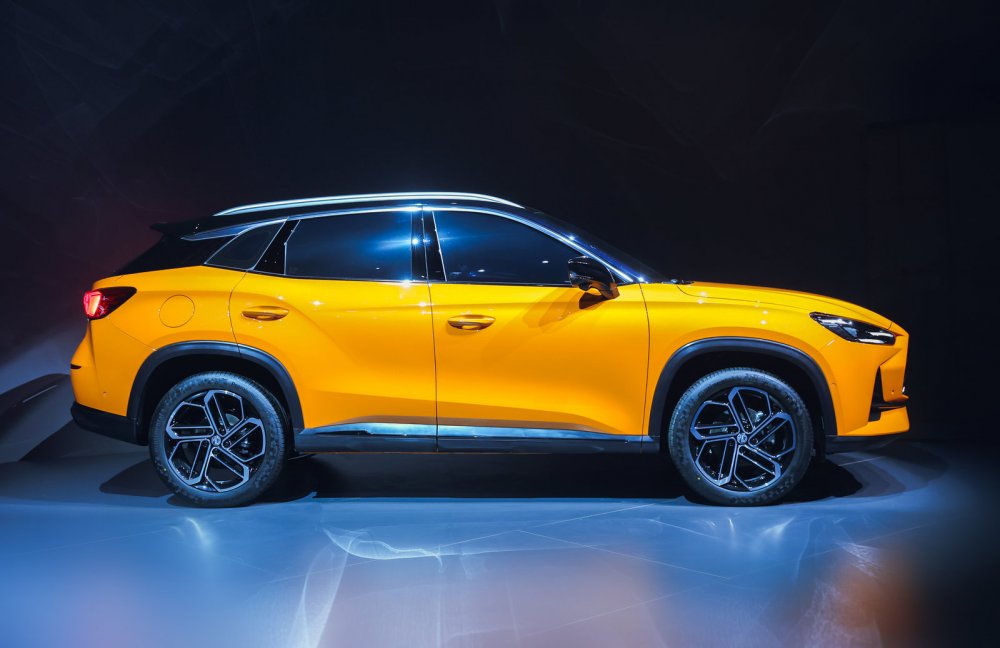 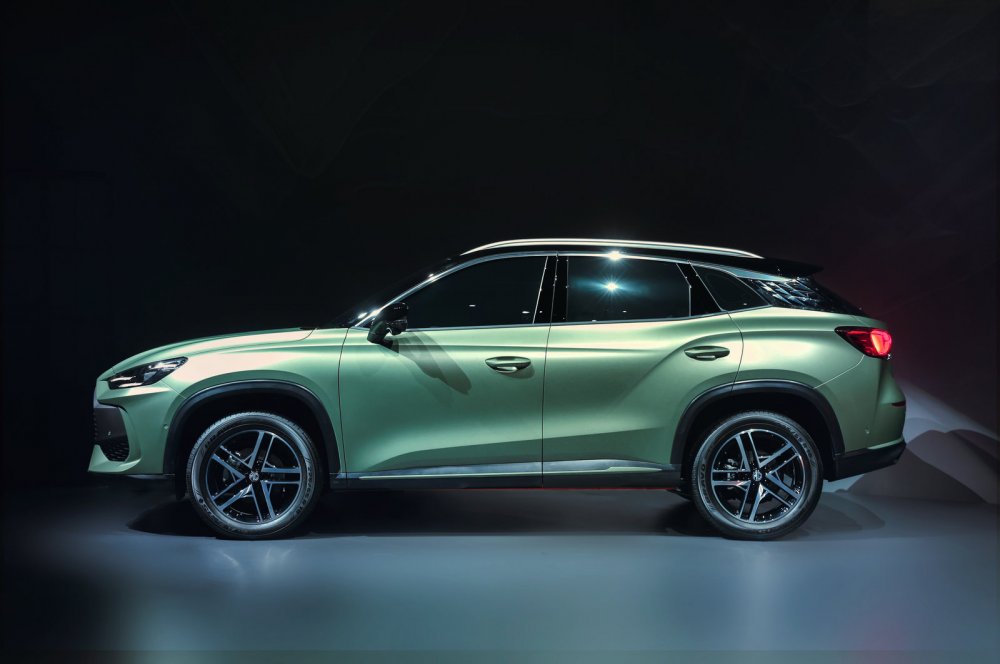 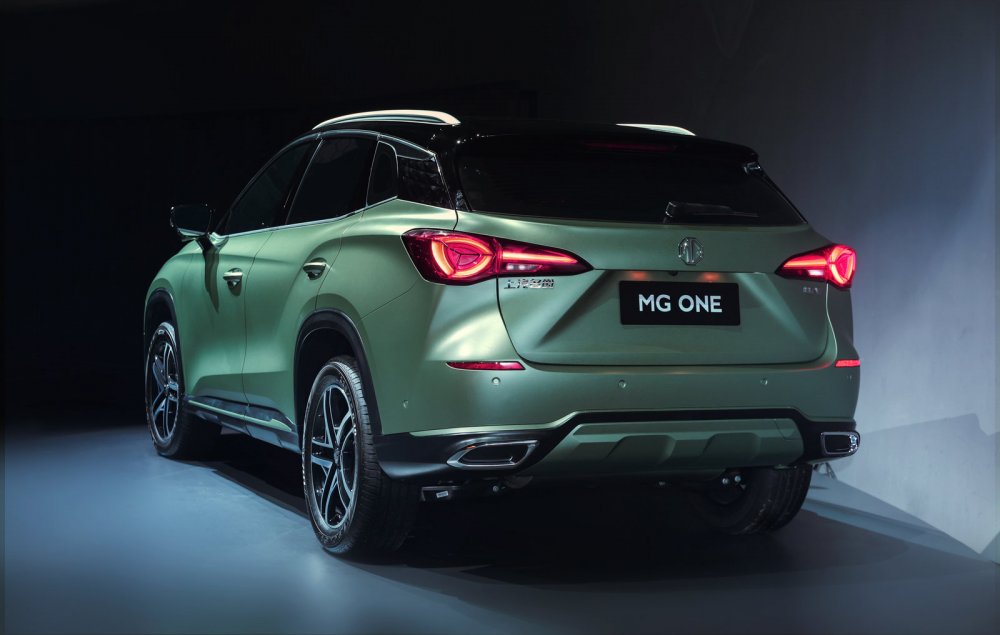 MG ONE, based on the brand’s SIGMA architecture, is a combination of functional elegance and cutting-edge digital technology. It is the debut of the brand’s new architecture and design language, majorly fashionable and sporty.

The brand’s new architecture can compress the mechanical space of the automobile to the minimum, and develop an interior space efficiency of up to 70%. SIGMA also helps balance the exterior shape and interior space from the beginning, making the interior space layout more in line with ergonomics.

SIGMA is a fusion of machinery and intelligence, which transcends the differences between horsepower and the ability of the software. Based on the concept of new-age intelligence, the SIGMA architecture has expanded the limit of automotive platforms. Through the flexible combination of more than 100 kinds of modules, the architecture design can create a variety of body types such as hatch & notch, sports car, off-roader, SUV, etc., to meet the user's diversified needs.

About MG Motor India
Founded in the UK in 1924, Morris Garages vehicles were world-famous for their sports cars, roadsters, and cabriolet series. MG vehicles were much sought after by many celebrities, including the British Prime Ministers and even the British Royal Family, for their styling, elegance, and spirited performance. The MG Car Club, set up in 1930 at Abingdon in the UK, has thousands of loyal fans, making it one of the world’s largest clubs for a car brand.