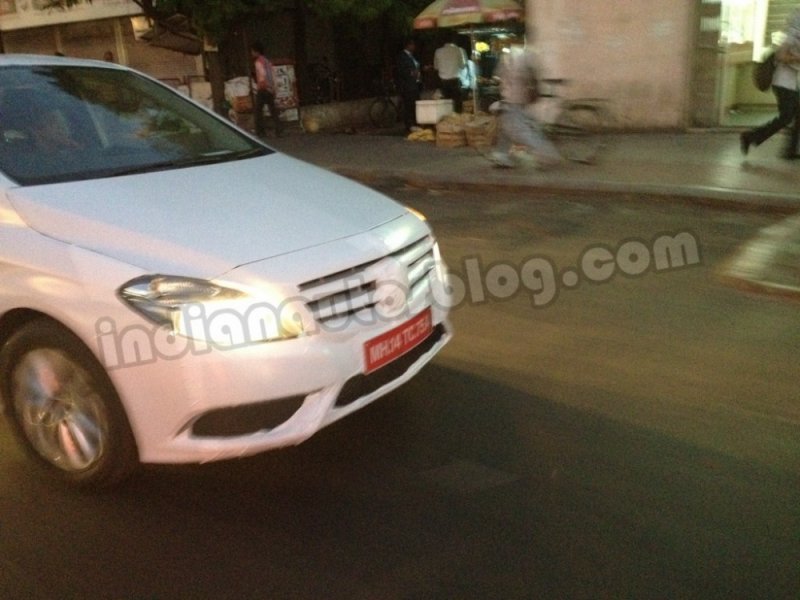 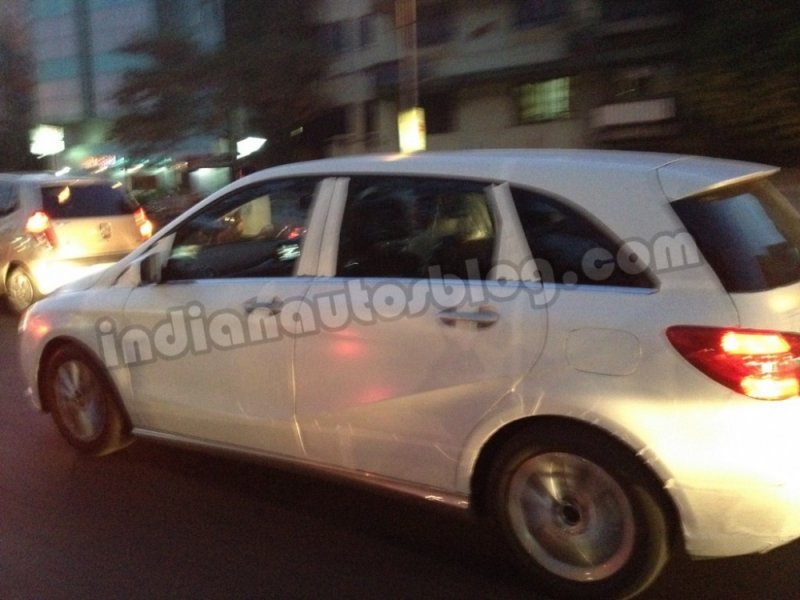 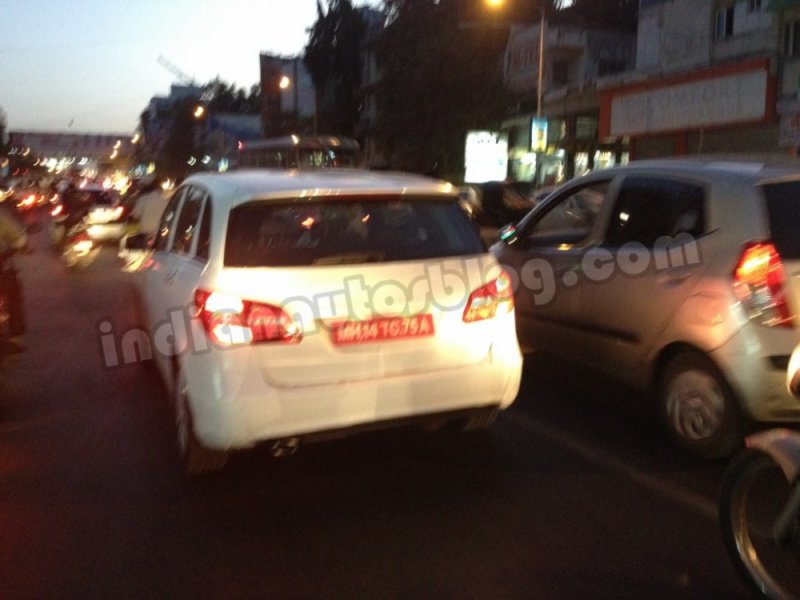 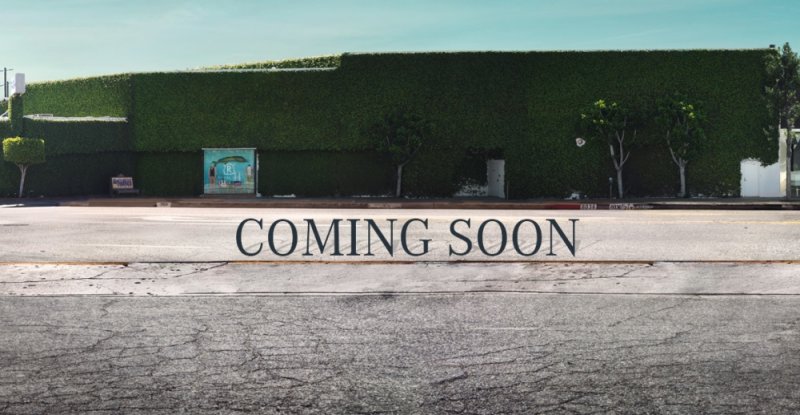 YashD said:
according to my sources the new Mercedes B-Class will be launched in India by November end this year.
Click to expand...
And like always your sources and their info is questionable .
You must log in or register to reply here.