Asimo, you might be familiar with this name. If not, Then let me tell that it’s the Honda’s one of its kind Human Robot but how come Honda invents something and it’s rivals stay quiet? Now, World car maker General Motors (Yea those Chevy guys in India) have developed a similar robot in collaboration with NASA which has been named as Robonaut 2 or R2. However, It is still a prototype.

“Our strategy is to develop technologies that can fundamentally change the way we manufacture cars and trucks. This includes a focus on developing ways to further support our operators.” said Kenneth D. Knight, Executive Director GM.

Let us now enjoy some pictures of this new human made creature; 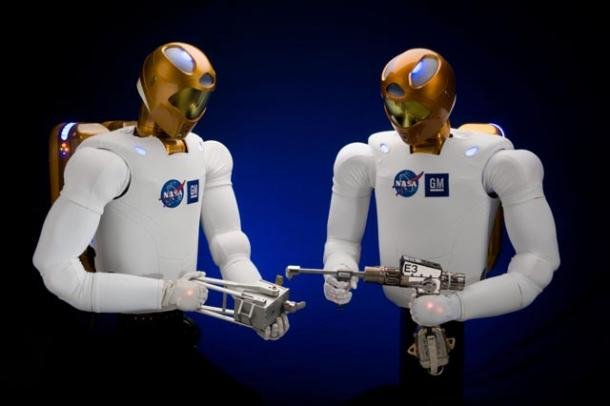 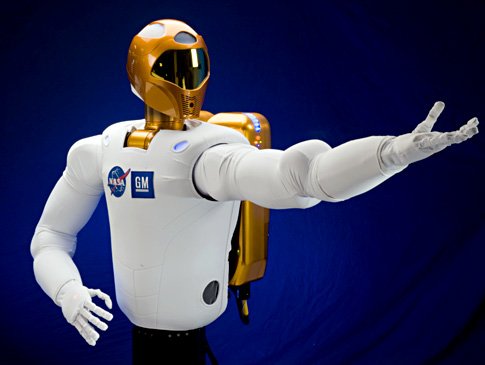 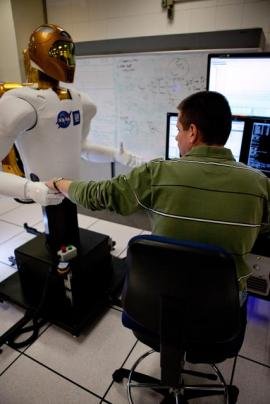 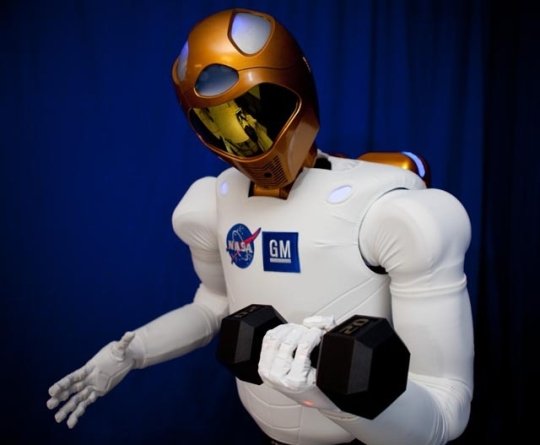 Wow!! This is an interesting news indeed. now it means after automobiles, we are soon going to have competition between robots too and moreover never imagined that our very own carmakers will manufacture them. who knows in future if we buy a Honda or a GM, We get a robot free which can be tuned according to ones requirements!

Ha ha good one Umang!! Yeah its quite surprising to see the car makers are taking serious steps to make robots!!

hey one thing - doesnt this robonaut have legs? I can see it is standing on structure unlike asimo which has legs and it can move!

Maybe still under testing or also maybe it has wheels instead of legs!!

I like ASIMO more than this GMs robot.
You must log in or register to reply here.