Maruti Suzuki is all set to introduce its range of new models in India. The latest to join bandwagon is Vitara Brezza, after recent spyshots of Baleno and S-Cross.

The leaked images clearly indicate that Brezza has evolved considerably from its current generation especially on front and rear design.

The interiors also now look more premium with a revamped dashboard and pop-up style infotainment screen. Technically, it’s based on the same platform and is expected to come with a host of new features. 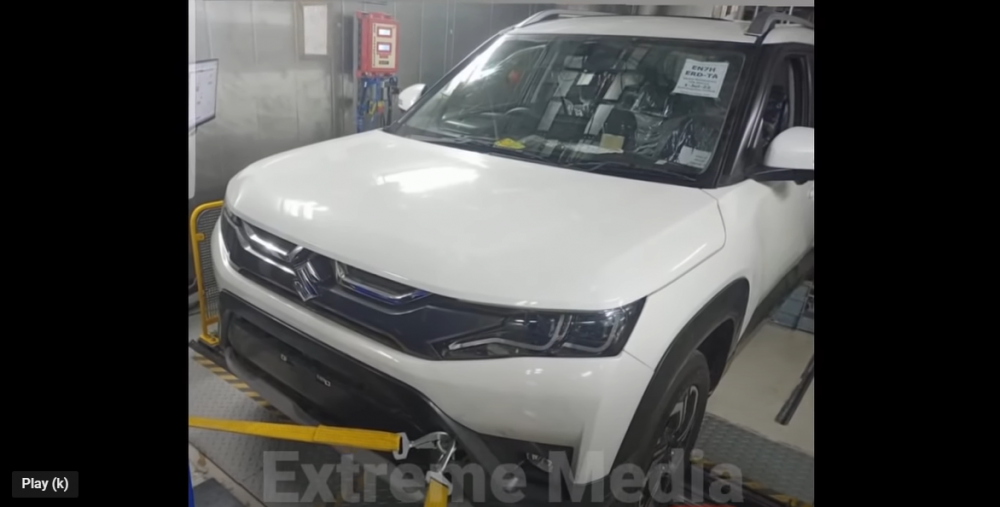 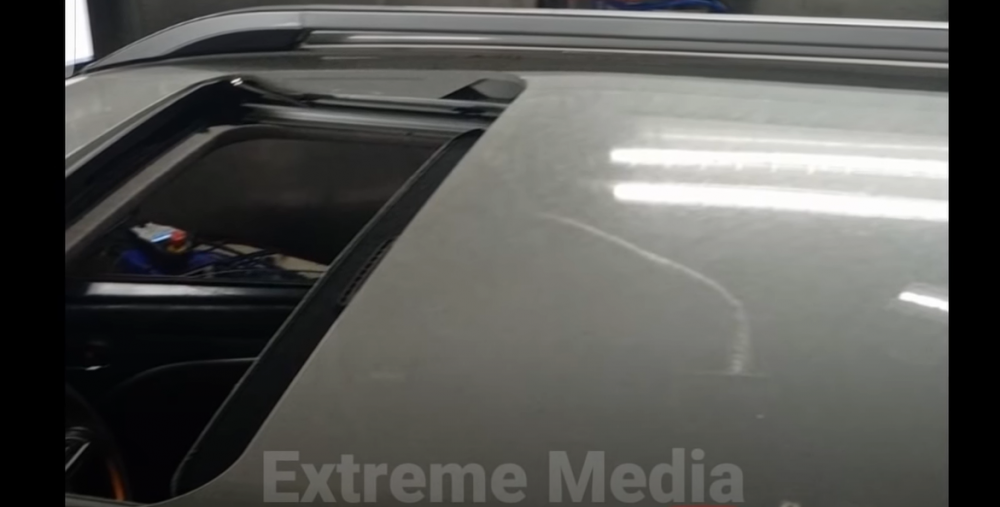 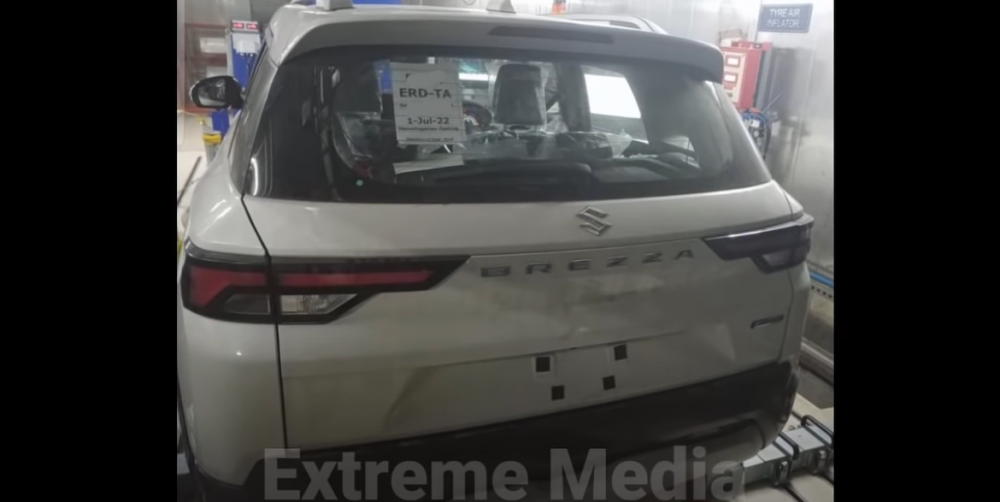 Some fresh images have surfaced of the (much-needed) facelift of Maruti Suzuki Brezza.

Note the missing “Vitara” tag. The launch is expected to happen next month. There will be major updates on the exteriors as well as interiors.

The 1.5L engine will be borrowed from Ertiga with a choice of 5-Speed MT and 6-Speed AT (torque-converter). There are also rumors indicating arrival of a CNG version at later date. 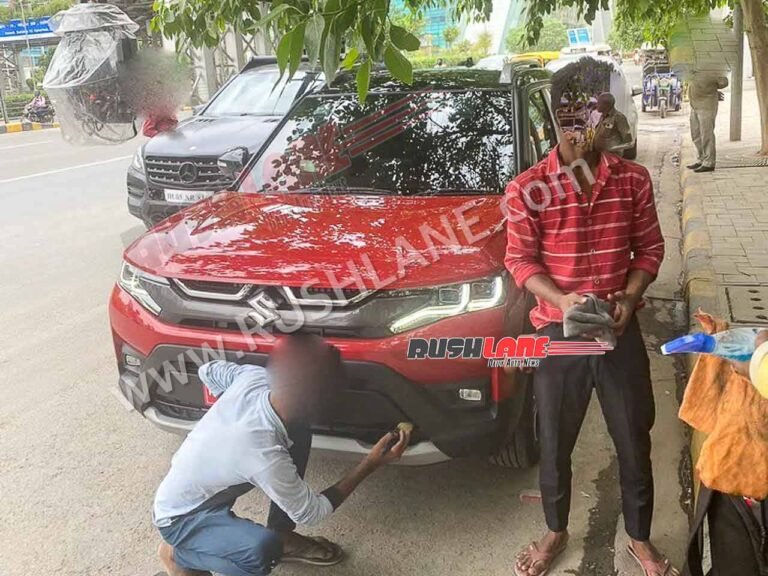 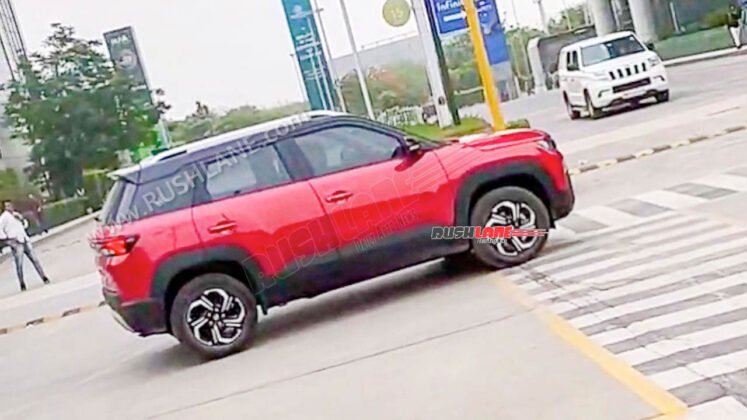 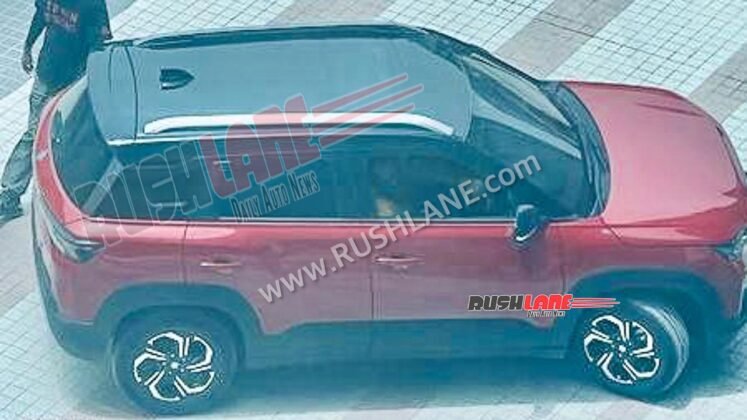 Autocar India reports that new Brezza will launch on 30th June. Some dealers have unofficially started accepting the bookings. 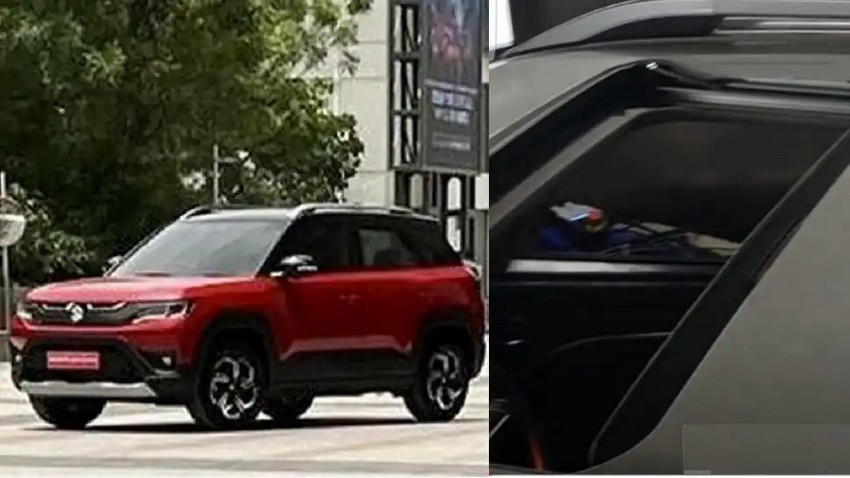 Before the launch on June 30, many of the crucial details of the car have been leaked, including the features and the design details. Based on the leaked pictures, the car will be loaded with many modern features, just like the previous facelift models from the Indian carmaker. Maruti is expected to remove the Vitara moniker from the name and retain only Brezza tag. Moreover, the 2022 Maruti Suzuki Brezza facelift gets significant design updates in the new iteration.

Based on the recent leaks and the previous models from the company, the 2022 Maruti Suzuki Brezza is expected to be loaded with multiple new features. The compact SUV is expected to be upgraded with features like a sunroof, paddle shifters, wireless charger, head-up display (HUD) and a bigger infotainment touchscreen. It is to be noted that these feature upgrades are crucial to help the SUV create a good consumer base in the Indian market, considering the competition.

The new Maruti Suzuki Brezza is expected to retain its powertrain. It is expected to have a 1.5-litre naturally aspirated, four-cylinder petrol engine. In the current iteration of the SUV, the engine is mated with a 5-speed manual gearbox. It also gets an option of a 4-speed automatic torque converter transmission. The engine is tuned to give out 103 hp of power and 138 Nm of Max torque.

Along with the features upgrades, the SUV is also getting an upgraded design. When compared to the ongoing model, the new Maruti Suzuki Brezza is to get a new grill with the Suzuki emblem in the centre. Moreover, the front end gives an entirely new feel with the newly designed headlight; the new design continues to the rear end with redesigned tail lights. In addition, the car will have refurbished interiors to accommodate the new modern features. 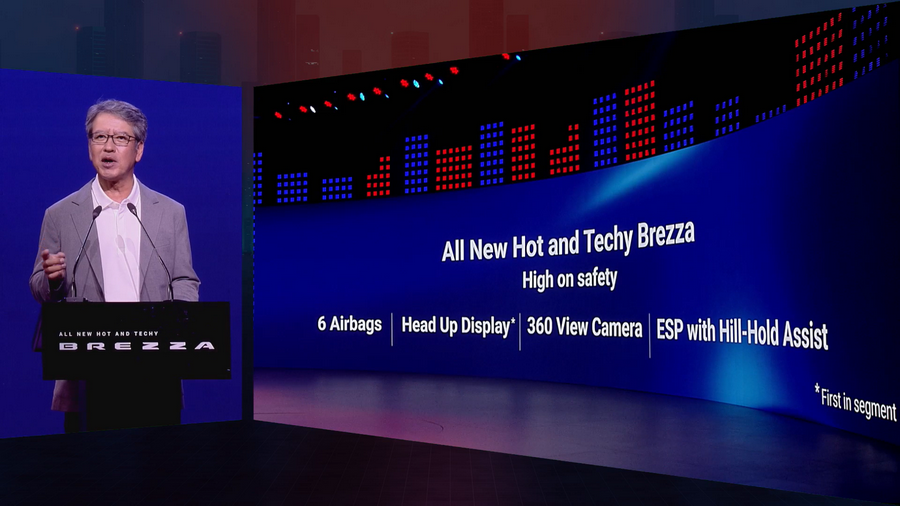 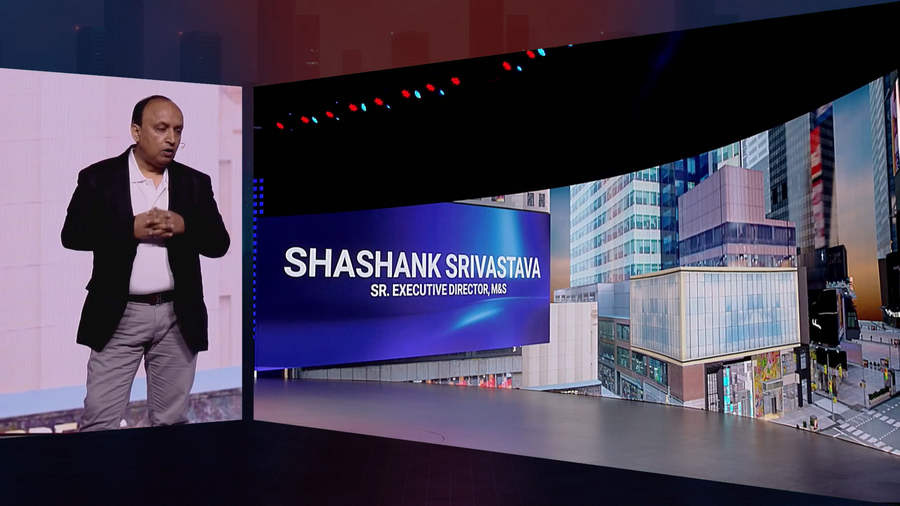 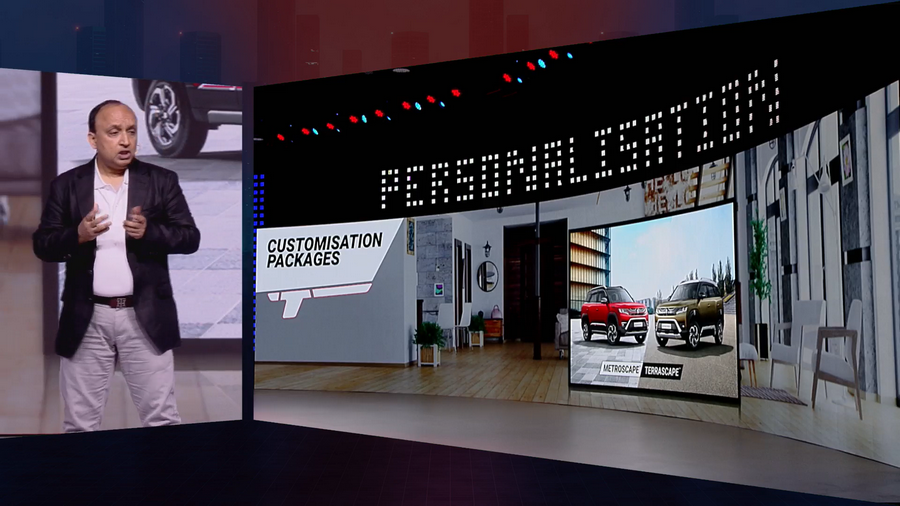 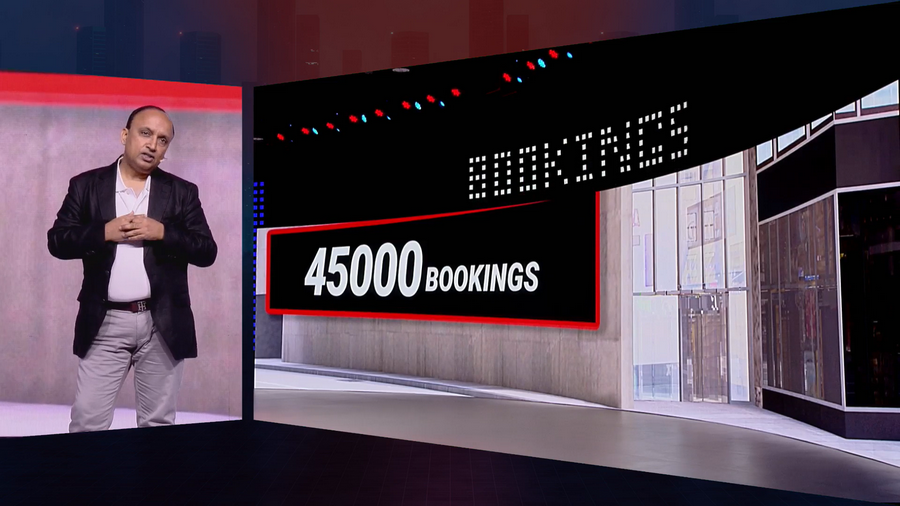 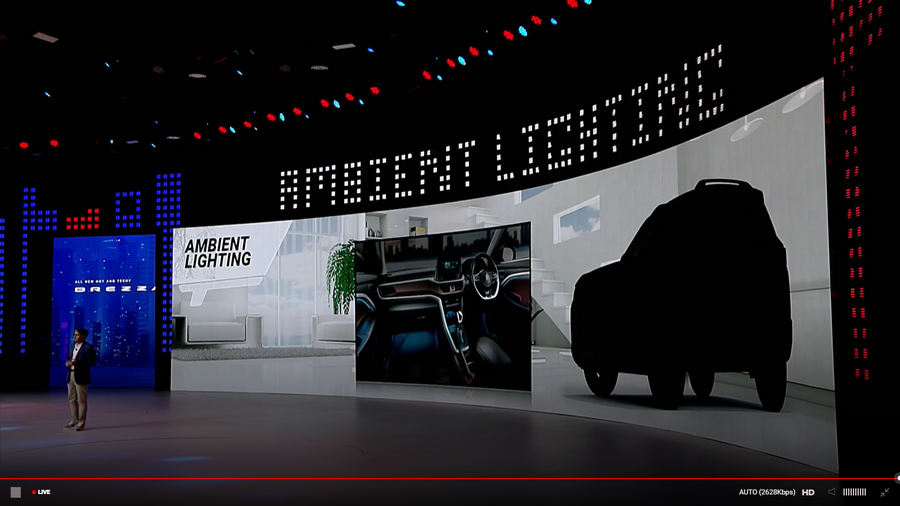 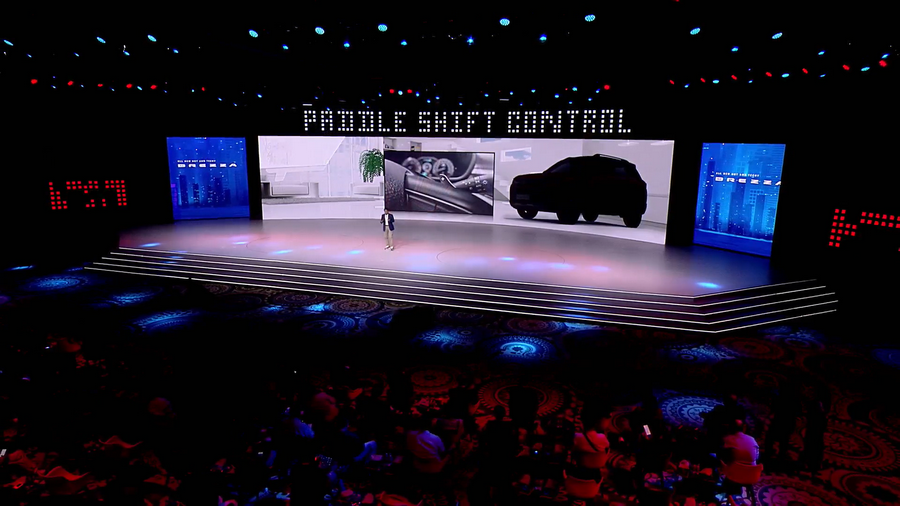 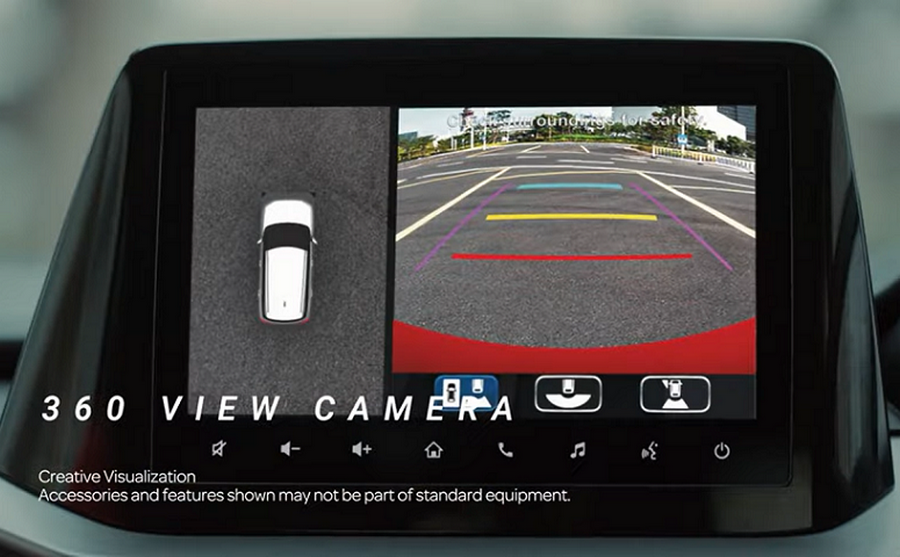 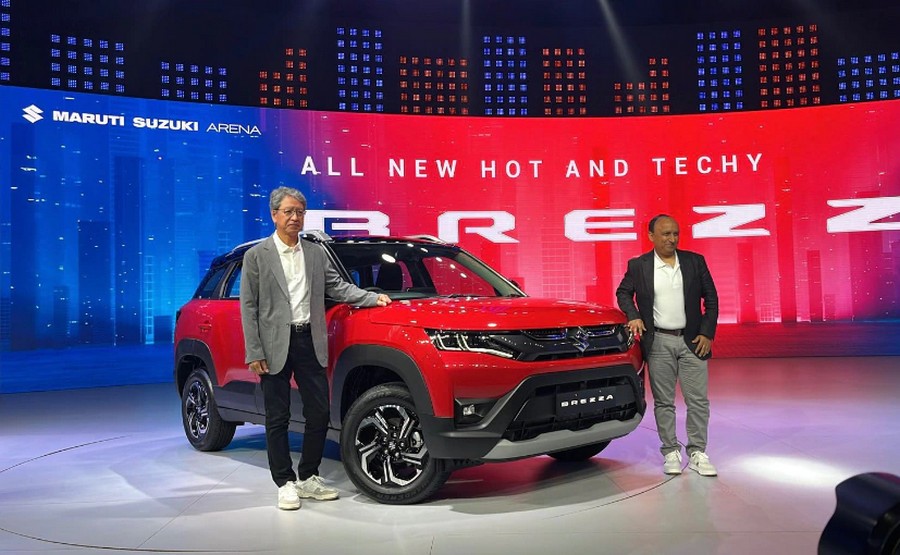 he second-generation Maruti Suzuki Brezza has been finally launched and the subcompact SUV arrives with a host of upgrades. The model has now dropped the 'Vitara' name and will only be sold as the Brezza. Prices for the 2022 Maruti Suzuki Brezza start at ₹ 7.99 lakh, going up to ₹ 13.96 lakh (ex-showroom, Delhi). The subcompact SUV gets an evolutionary design language and looks sharper with the wider chrome grille, wraparound taillights and bigger quarter glass in the D-pillar.

The all-new Maruti Suzuki Brezza gets a new cabin and a slew of all-new features. The dashboard layout is new and gets a layered design. Maruti Suzuki has also added a new 9.0-inch infotainment screen and the aircon vents are located just below the new screen. 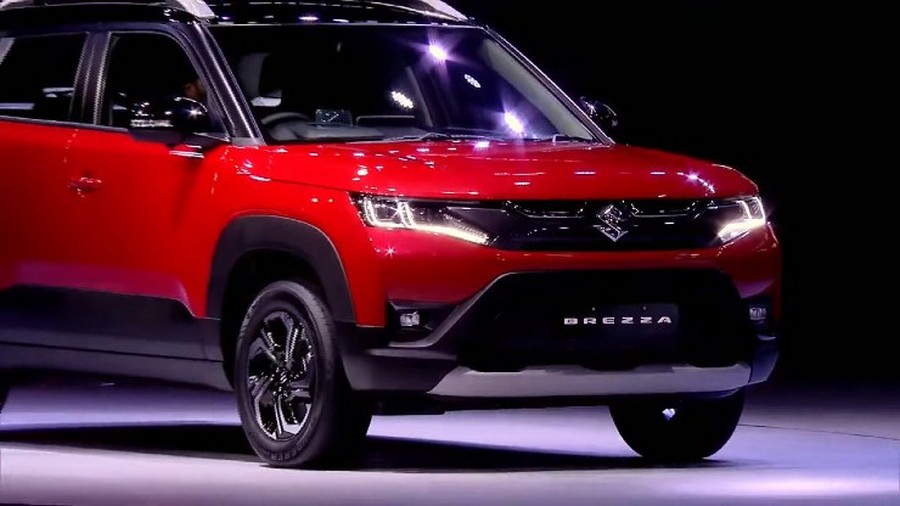 The steering wheel is flat-bottom and gets various controls. Maruti Suzuki has also added rear aircon vents, which were missing from the vehicle for a long time. 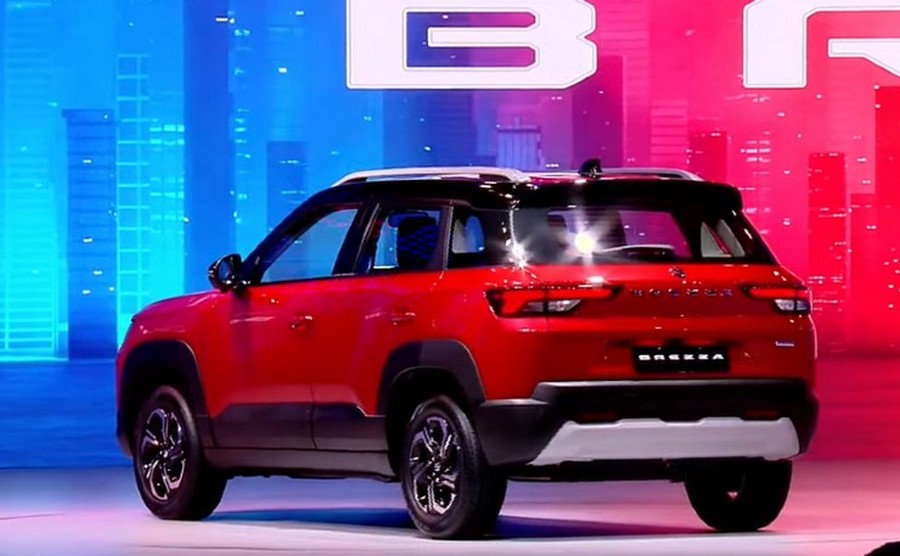 The feature list becomes much longer than before. One of the most highlighted feature addition to the new Brezza is the electric sunroof. 2022 Brezza becomes the first car to get a sunroof from the brand. Also, Maruti Suzuki has added 5.5-inch head-up display (HUD), wireless phone charging and a new 360-degree camera view system. 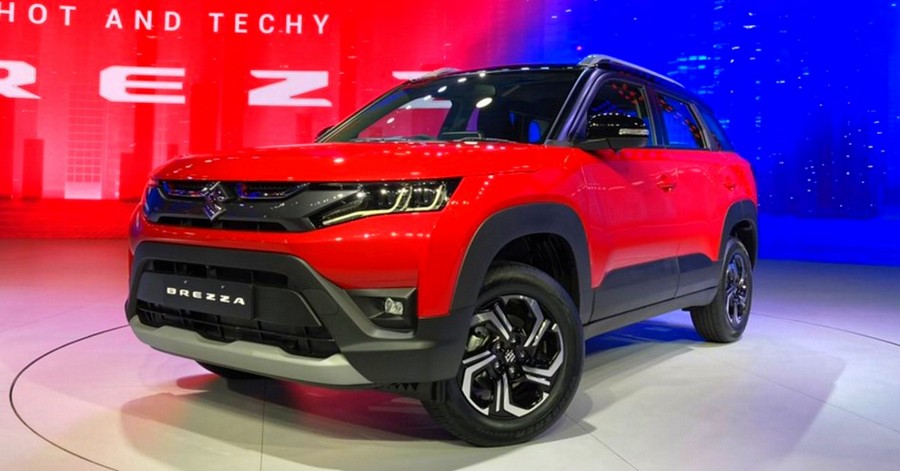 The vehicle gets a 1.5-litre K-Series DualJet engine. It is the same engine that powers the new XL6. The new Brezza produces a maximum power of 103 PS of maximum power and 135 Nm of peak torque. Maruti Suzuki also offers a mild-hybrid system. There is a five-speed manual transmission and a new 6-speed torque converter with paddle shifters – same as the XL6.

Introducing the All New Hot and Techy Brezza - Official TVC

I really think they overpriced the car this time
You must log in or register to reply here.