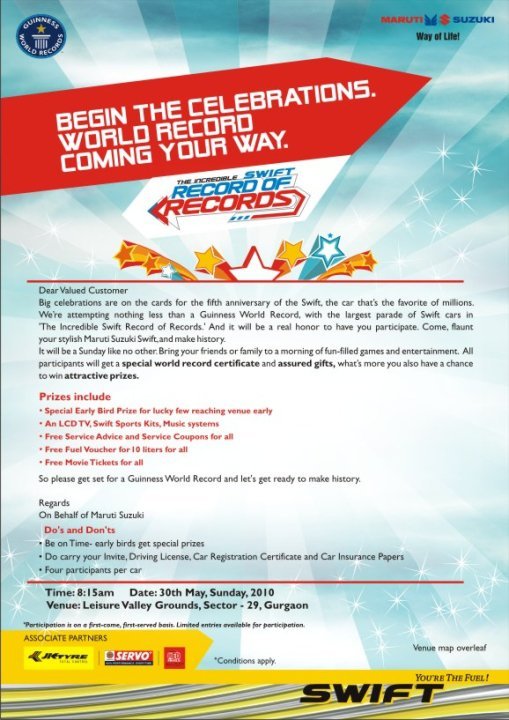 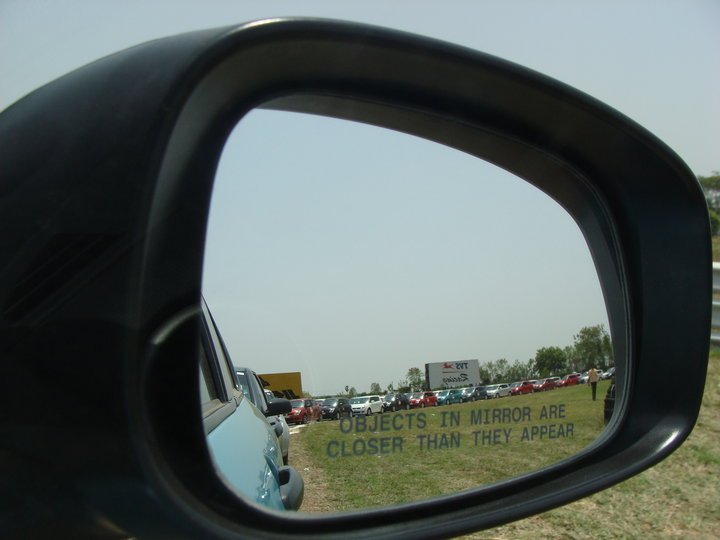 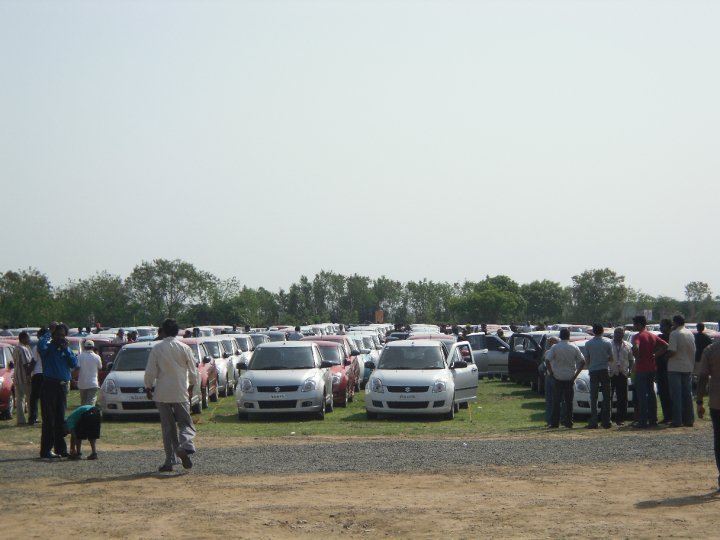 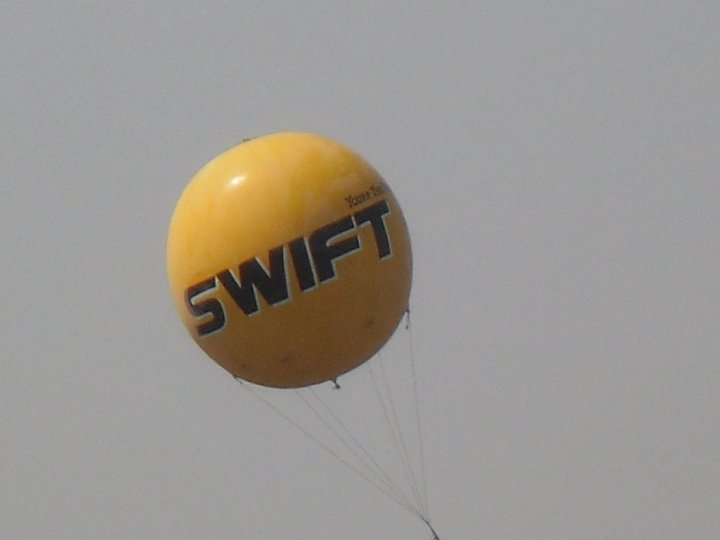 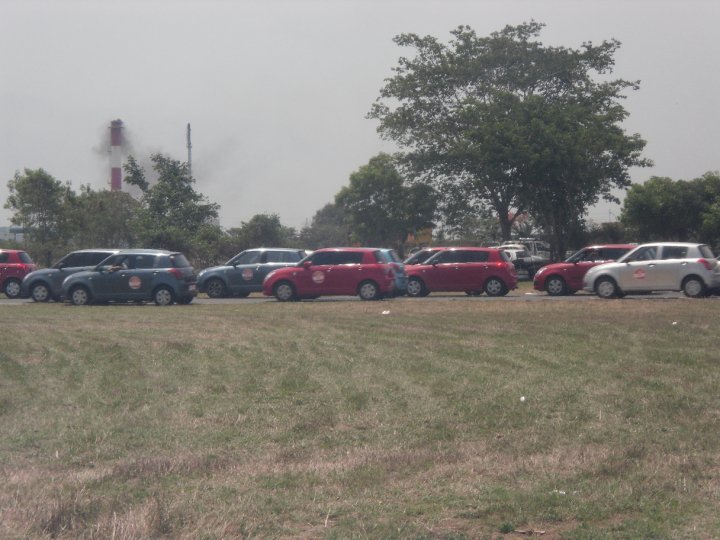 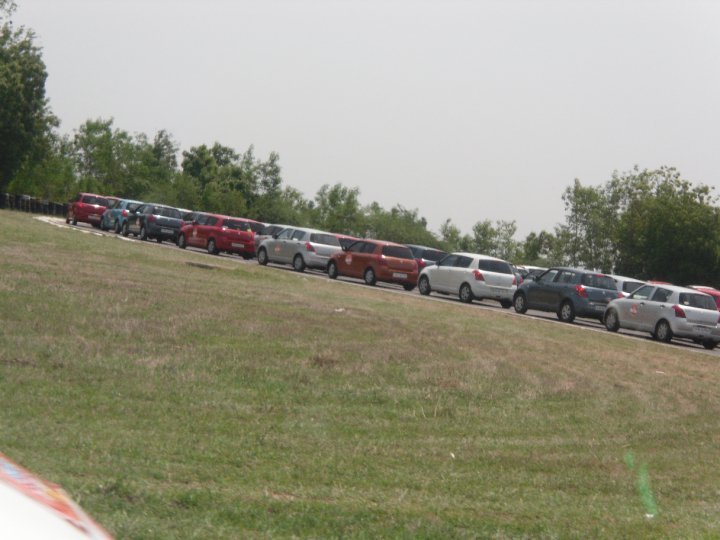 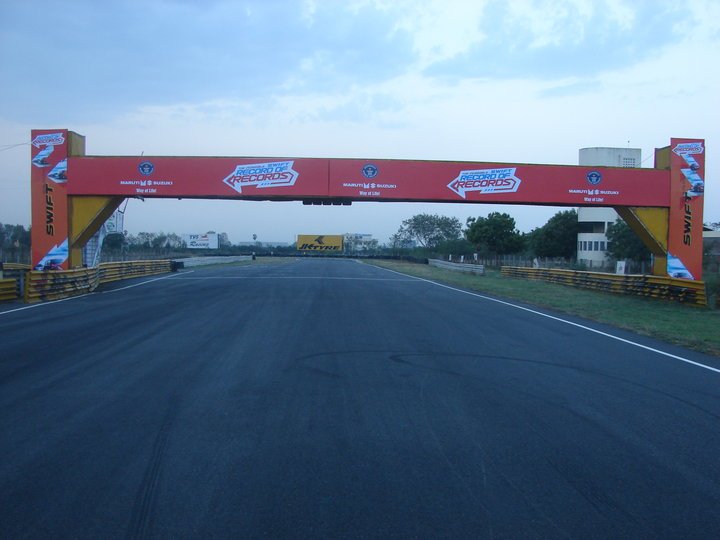 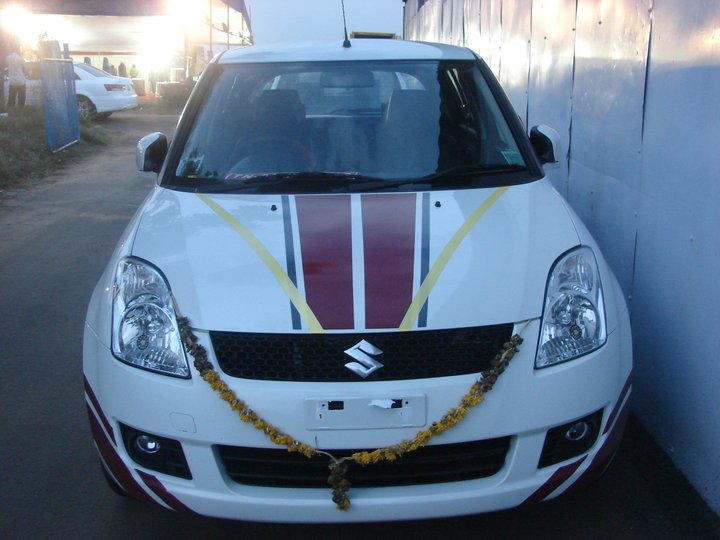 
Drive Safe,
350Z
Click to expand...
Yes vibhor if it would have been in Bangalore i would have surely done.
As these days Scorpios presence is everywhere in bangalore.
You must log in or register to reply here.