In-Car technology has been improving by leaps and bounds but the demands from car buyers should be growing at an even faster pace. However, a recent study conducted by JD Power shows that new car buyers are on the lookout for easier to use simplified in-car technologies.


2019 India Automotive Performance, Execution and Layout (APEAL) Study was based on responses from 6,051 new vehicle owners having made their purchases during the period October 2018 to October 2019. It included a total of 66 car models from 13 automakers and assessed the usefulness of in-car applications. It was noted that customers rated their vehicles in terms of in-car applications lower during this period and especially the navigation system. It was also seen that in terms of audio system, satisfaction was on the ebb. 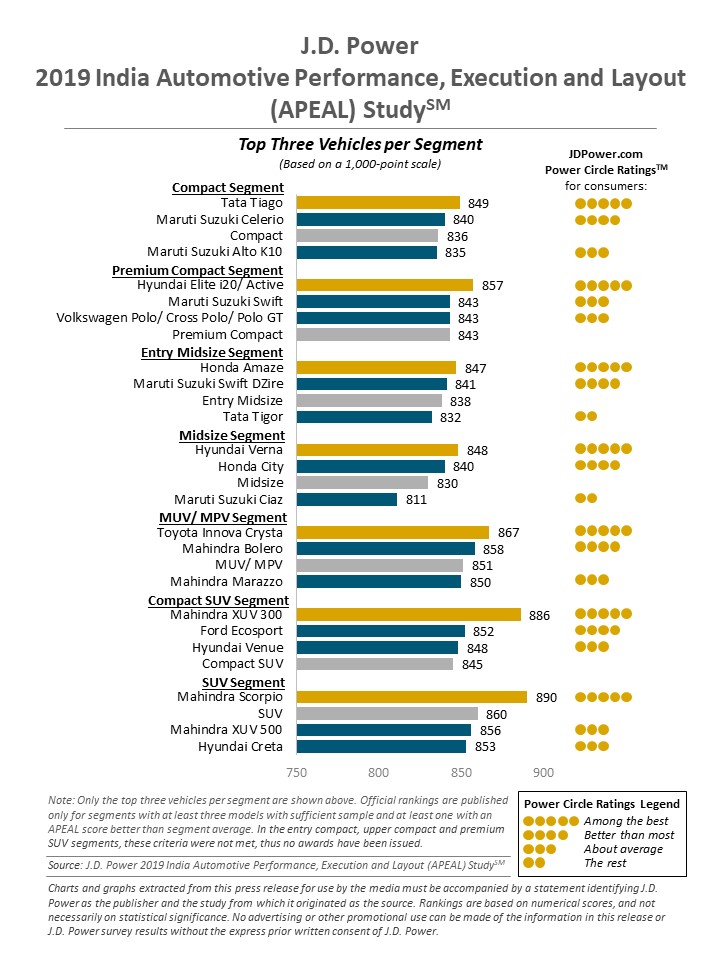