Machdar Motorsports, India’s premier motorsports management company today announced their maiden motor sporting venture, i1 Super Series. The i1 Super Series will symbolize the pinnacle of motor sports in India, and make everything about the sport BIGGER than ever before. The i1 Super Series, based on the popular city based franchisee format, has 9 teams representing 9 different cities from our country. Each team will race with two cars, thus forming an 18-car grid. The team has to have one Indian and one International driver per car. The race will tour across 7 cities in Asia viz-New Delhi, Chennai, Abu Dhabi, Doha, Dubai, Kuala Lumpur and Pattaya. Speaking on the occasion of the launch Anjana Reddy, promoter of the series said, “The i1super series will provide a platform for budding motor sports enthusiasts. The format is designed to club young upcoming Indian drivers with the best of international drivers, thus enabling the development of Indian motor sport talent”. Machdar Motorsports released the proposed race calendar for the season, which will begin on December 18th 2011 at Delhi and culminate in the final race on February 25th 2011.

“Each weekend would consist of one qualifying session and 2 races in sprint format, Total of 14 races would make up the first season of the i1 Super Car Championship. The drivers will be competing for the title and a total prize money of $2 million USD”, Said Darshan M, CEO of i1 Super series. Machdar Motorsports has designed the series as a single make racing series format to ensure maximum viewer interest. This basically means that all the cars used by all the teams will be of one make, one configuration and one technical specification. This will ensure that driver skill would be at maximum display.


The car being used is an open top purpose built sports car that can accelerate from zero to hundred in 3 seconds and touch speeds of 250 kmph. Drivers can experience upto to 2.5 g force around corners. The prototype of the Car is expected to arrive by the end of this month. Machdar motorsports claims to be in advanced discussions with potential team owners. It is believed that a few top industrialists, bollywood stars and cricket stars have already shown a keen interest to own the teams. “The 9 Franchisees are being sold at a base price of 5 Million USD and it is available only by invitation and not auction. We would officially announce the list of owners along with our broadcast partner in the coming weeks”. said Ms Anjana Reddy, Director Machdar Motorsports. 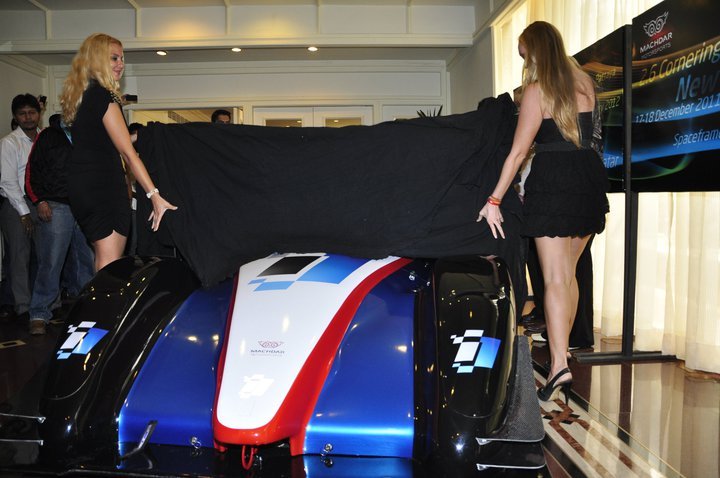 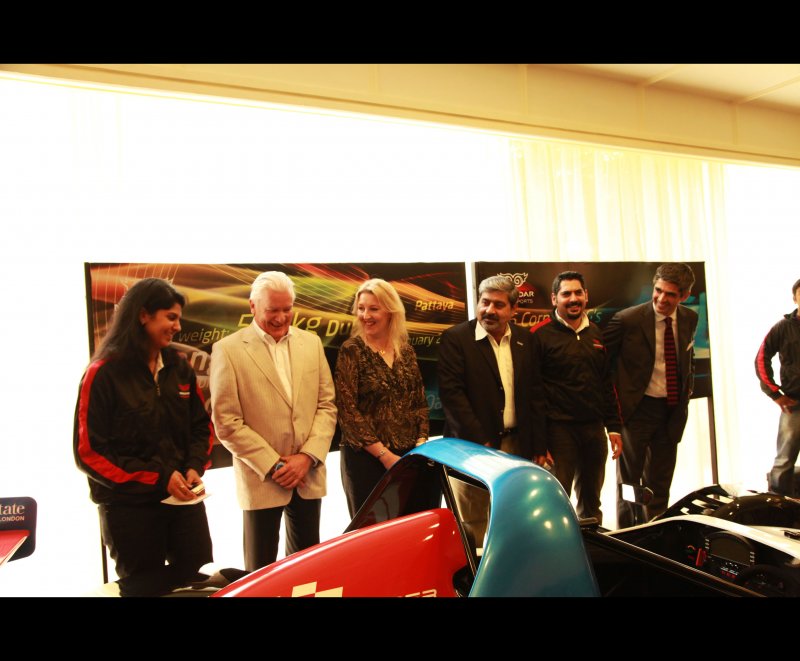 Definitely a commendable initiative. What else would be a better news for motorsport enthusiasts that several companies are investing into this field in India?

In india New Delhi, Chennai only , Hope soon it will come to MH mumbai or pune. Very nice platform for india drivers though.

Indian Racing League – i1 Super Series has been postponed to 2013.Machdar Motorsports have stated that due to unavailability of enough drivers, they are forced to postpone this season's Indian racing league.another reason that most of the team owners felt that they were not fully ready.
You must log in or register to reply here.