Let BMW 6-Series Get a Makeover

An all-new 6 Series was recently caught testing in Germany's Nurburgring. There is only minor facelift in style but the engine is definitely larger and more powerful. BMW is seriously working on its 2011 6-series model but its work is more on performance than on style. The new BMW-6 model shares its platform with BMW 5-series and 5-series GT.
As per the spyshots, the design is quite similar to current 650i model. The front fascia has a slightly different shape while the long hood and rear deck remain unchanged. The next-generation 6 Series may be powered by new twin-turbo V8. BMW may also reduce the weight to enable better performance than the existing model. The front headlights will be similar to the ones on the CS Concept but will not have the circular cut out. The new convertible will come with a folding hard top which is quite similar to current top existing in 3-series model. According to the rumours, the new BMW 6 series will have three engine options, 306, 408, and 507 horsepower and of course the new eight-speed automatic gearbox with paddle-shifters.
Click to expand...
- CarTradeIndia.com

Completely disguised one. Its exterior can hardly be judged

All I can make out is that it is a convertible. The front looks very Bentley-ish. It may be so purely because of the camo.

BMW has revealed the all new 2016 6 Series ahead of the Detroit Debut. 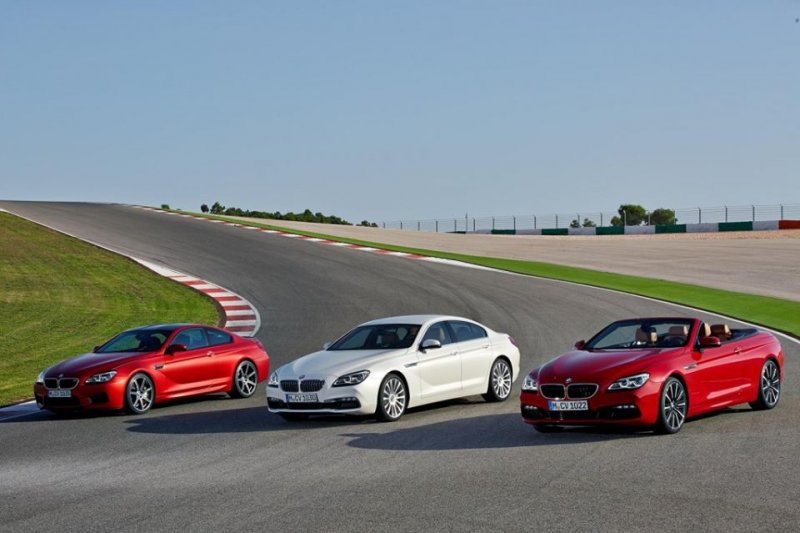