Lamborghini Aventador LP700-4 is the expected name of the high-performance two-door, two-seat sports car that will replace the Murcielago in the Italian automaker's lineup. The Aventador will be powered by a 6.5L V12 that generates up to 700 PS (515 kW; 690 hp) and 690 N·m (510 lb·ft) of torque at 5,500 rpm, the power-to-weight ratio is 2.25 kg/hp. The ordering guide also refers to the Lamborghini’s new seven-speed Robotized Lamborghini “ISR” (Independent Shifting Rods), that comes with a shift time of just 50 milliseconds. It can accelerate from zero to 100 km/h (62 mph) in as little as 2.9 seconds and reach top speeds of up to 217 mph (349 km/h). As the Murcielago's successor, it is expected to achieve very high performance. At 4,780 mm (188.18 inches) and 2,030 mm (79.92 inches) in width, the new supercar weighs in at 1,575 kg (3,472 lbs), more that 500 pounds lighter than its predecessor, the Lamborghini Murciélago. It is equipped with 400×38 mm 6-piston (front), and 380×38 mm 4-piston (rear) Carbonceramic brakes.The LP700-4 also has as standard 19-inch front and 20 inch rear silver alloy wheels (optional shiny black painted available).
The car will be available in a range of 13 exterior colors (including 2 new colors – Argos Orange and Estoque Gray) and 12 interior colors. Standard features include a 7″ multimedia display, on-board computer, navigation with bluetooth and Automatic A/C with solar sensors. Other optional features for the Aventador include fully electric and heated seats, Lamborghini Sound System, multifunctional steering wheel with smooth, suede, perforated leather and park assistance.

ooh so murcielagos successer is on its way. cannot wait to check out. but will always love murcielago for its killer and sporty design which no other car can replace..

Yeah! this is one car which is buzzing each & every auto freak across world!

This official teaser is worth watching :)
A

Some Leaked Images. I am very excited!!!

This car looks really mean. All of these Lamborghini's look like air crafts waiting to take off.
And I can't understand one thing why do they name their rides in such a way that it is hard to spell them(except Galardo or is it Gallardo)

safire90 said:
And I can't understand one thing why do they name their rides in such a way that it is hard to spell them(except Galardo or is it Gallardo)
Click to expand...
All the Lamborghini supercars (Or most of them are named upon the breed of Bulls in Italy). As the logo of Lamborghini itself suggests. The Aventador LP-700 has been now officially revealed at the Geneva Auto Show, today. Just check out these pictures and keep drooling. It is one heck of a looker but still the Murcielago had a charm of its own. 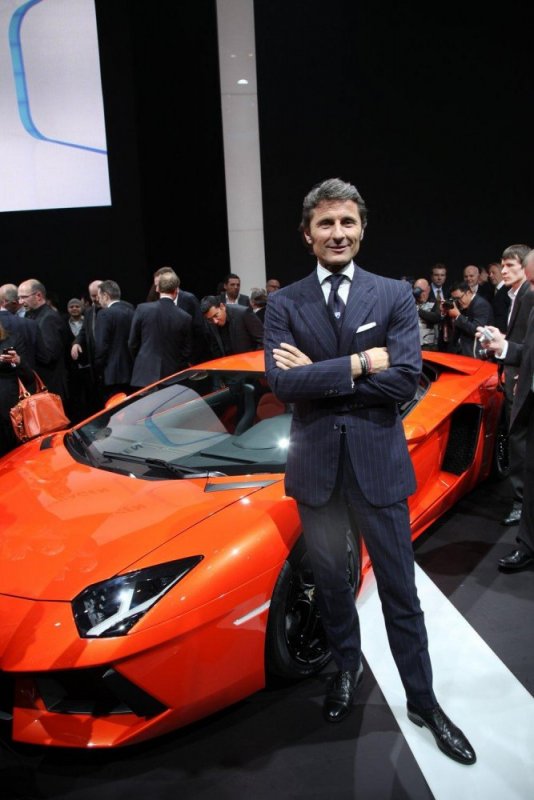 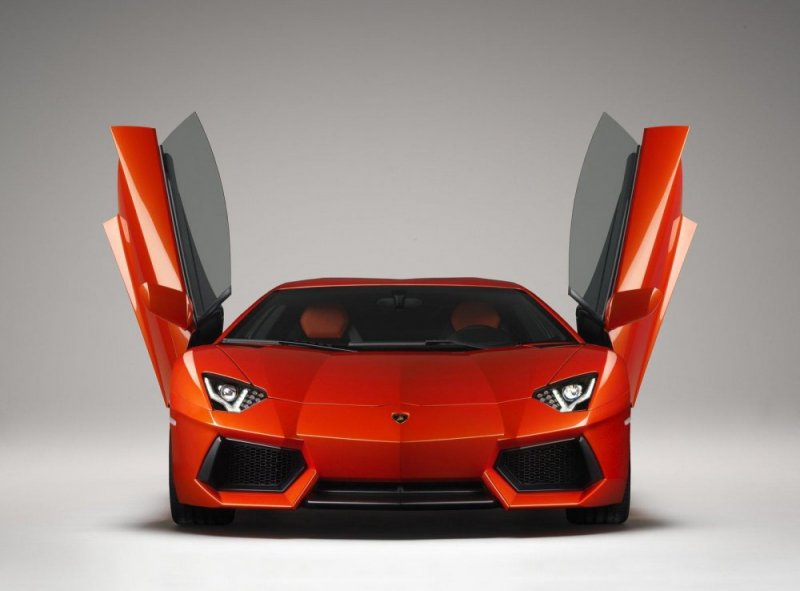 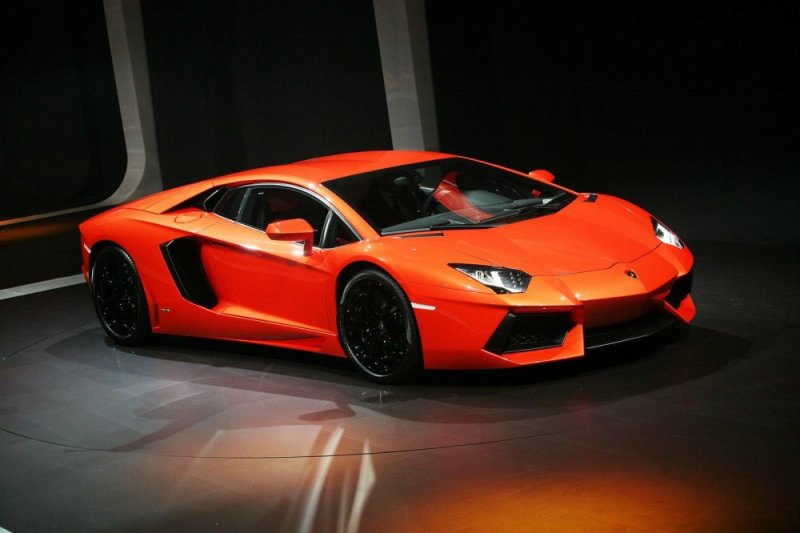 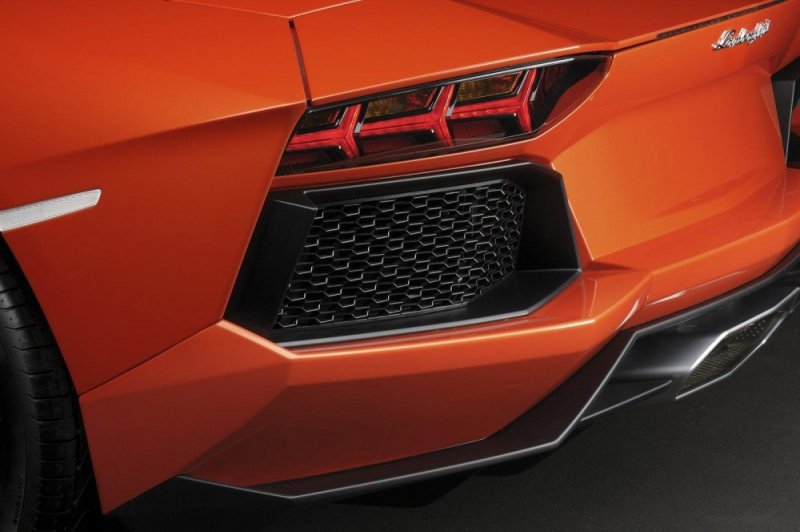 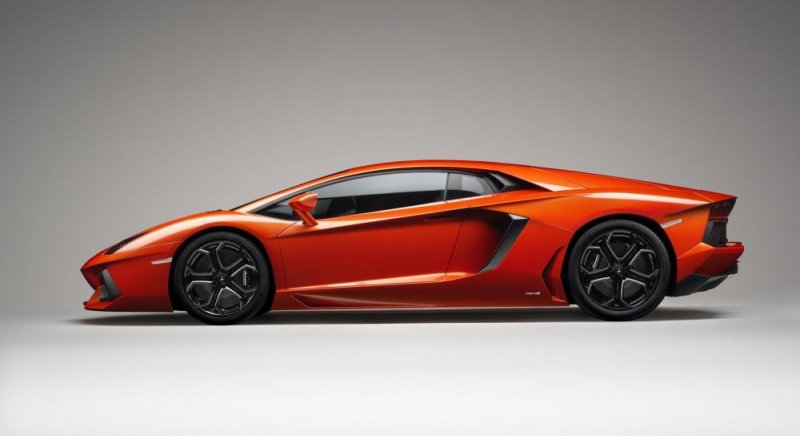 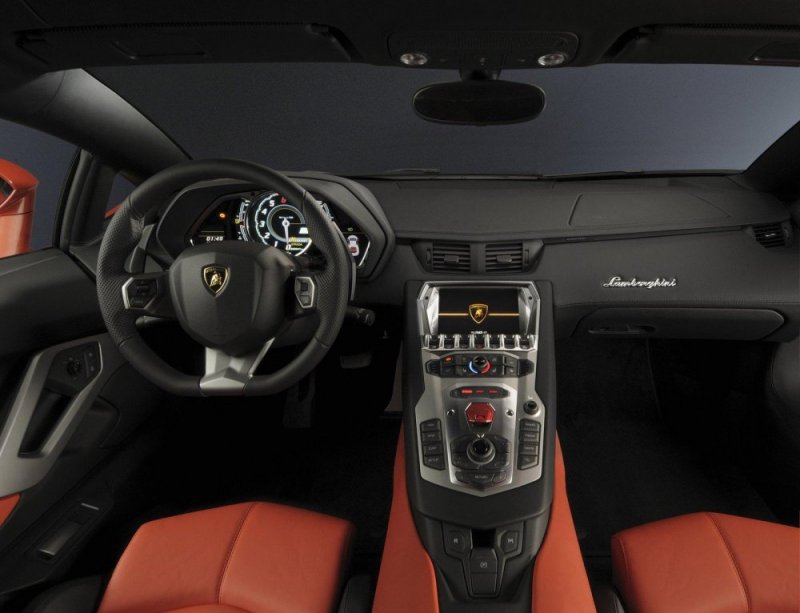 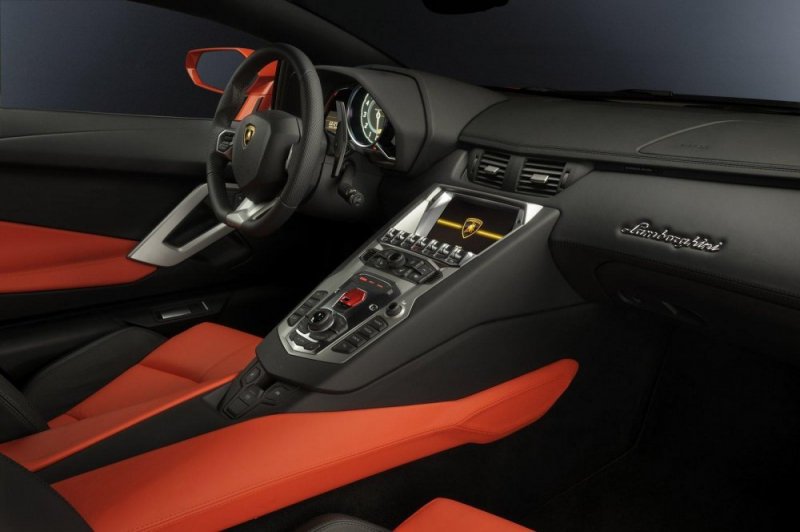 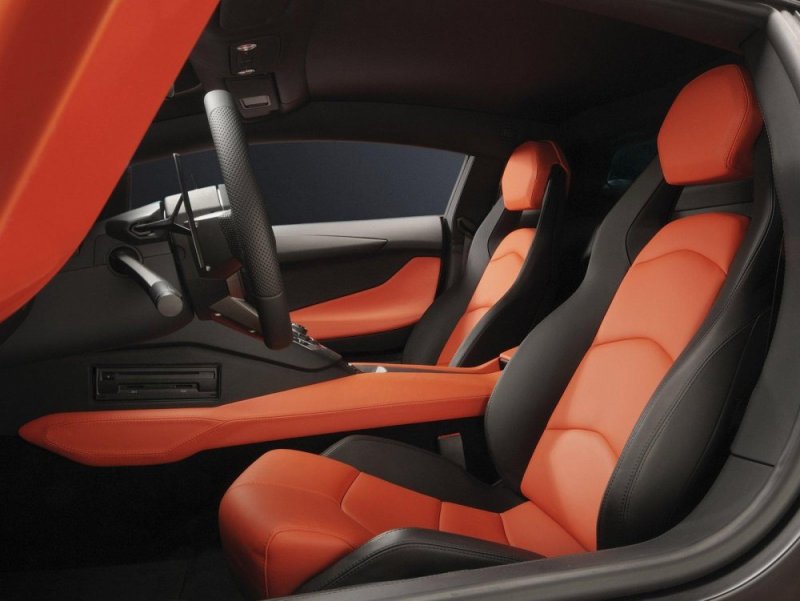 The LP700-4 features a curb weight of just 1575 kg (3,472 pounds) due to its carbon fiber-reinforced polymer (CFRP) monocoque structure which tips the scales at only 147.5 kilograms (324.5 lbs). The whole body-in-white weighs but 229.5 kilograms (505 lbs). Power comes from a 6.5 liter V12 with an ouput of 700 PS (690 bhp / 515 kW) and 690 Nm (509 lb-ft) of torque. Gearbox is a 7-speed independent shift rod transmission (with dual synchronizers) supplied by Graziano Trasmissioni Group with 50 millisecond shift times. The LP700-4 Aventador also features a Haldex all-wheel drive system. All those mechanics are good for a 0 to 100 km/h sprint time of 2.9 seconds and a top speed of 350 km/h (217 mph). Finish options will include the Arancio Argos orange paint in a pearl effect and bi-color interiors with Alcantara. The first customers will take delivery of the new Lamborghini Aventador LP 700-4 in late summer 2011. Pricing is as follows:

just one word- WOW! it looks awesome! but lambo suggested it would look different, but it looks similar to the murcielago no?

the Lambo has real killer looks. Yet another great looking beast from Lamborghini stable

Gosssshhhhh. this car is just fantastic, loved the interiors.

Wow amazing , looking very mean! And 350Z thanks for the info , never knew that they were named upon breeds of bulls!

cooldhaya said:
Wow amazing , looking very mean! And 350Z thanks for the info , never knew that they were named upon breeds of bulls!

Click to expand...
Mention not. Lamborghini has a long time relationship with bull fighting. Their supercar Countach however is not named upon any bull. By the way, if LP-700 comes to India, it will cost no less than Rs.1.70 Crores.

While economic uncertainty has many consumers holding off on buying new vehicles, the exotic-car market seems to ask, “What uncertainty?”

Automobili Lamborghini SpA, which earlier this month unveiled its 217-mph Aventador LP 700-4 supercar at the Geneva Motor Show, says it already has orders for more than a year’s worth of the car’s production.

The Sant’Agata Bolognese, Italy, car maker says it began taking orders during customer previews last year and continues to attract potential buyers through its microsite, where shoppers can configure the car to their liking. Lamborghini says the car’s base price is €255,000, or about $360,000.

The Aventador is the sixth generation Lamborghini V12 model and the most powerful with 700 horsepower. The company says the new carbon-fiber-intensive car weighs 199 pounds less than the Murcielago it replaces. But at 3,472 pounds, it still weighs almost as much as a 1988 Cadillac Seville. Still, the weight won’t hold it back. The Aventador can accelerate from zero to 62 mph (100 kilometers per hour) in 2.9 seconds.

Still, with the exotic market in bloom the Aventador will have a lot of competition from other new models including the Pagani Huayra and Ferrari FF, also unveiled in Geneva, and the Audi R8 GT.

Lambo Aventador compete Ferrari Italia which is 0 to 100km/h in 3.4 when Aventador 2.9.
I also read from magazine that Aventador is much comfortable,wider space and much safty than Italia.

Aventador designed most of to compete Italia because other cars are not as faster and performance than these two.
M

Well all of these Lamborghini's gaze like air home wares waiting to take off.
And I can't realise one thing why manage they title their travels in such a way that it is hard to magic charm them
You must log in or register to reply here.