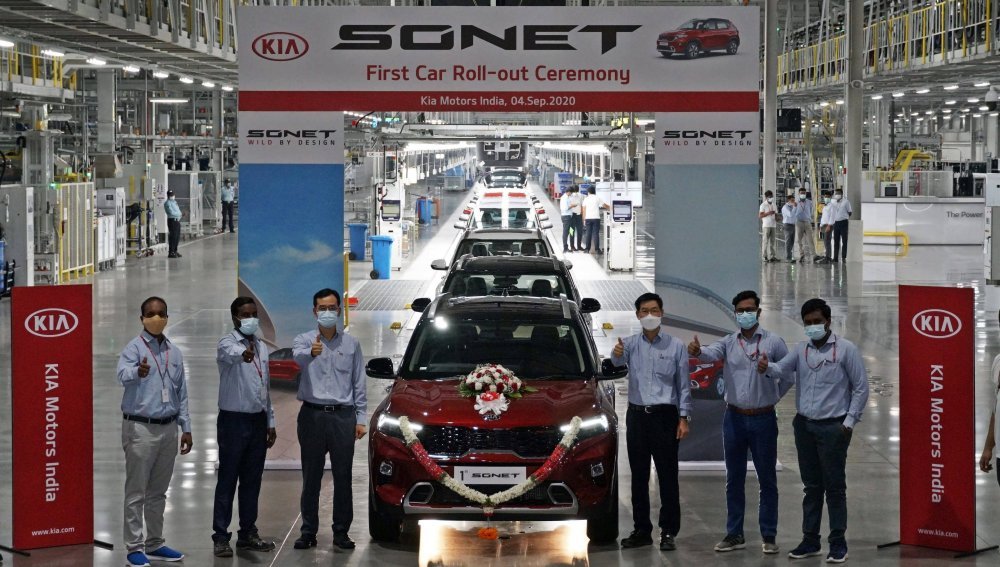 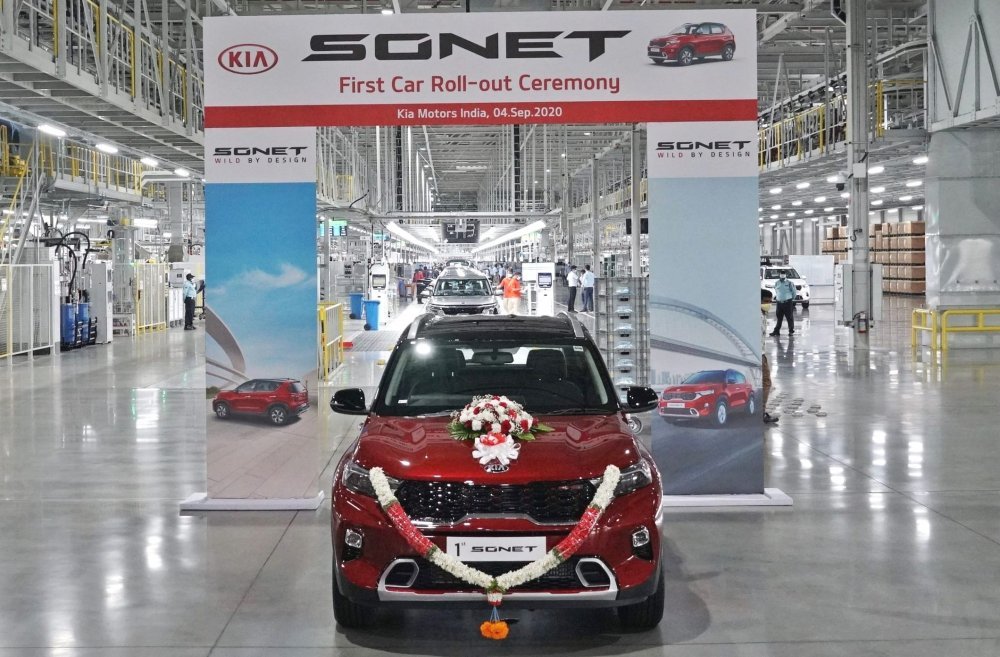 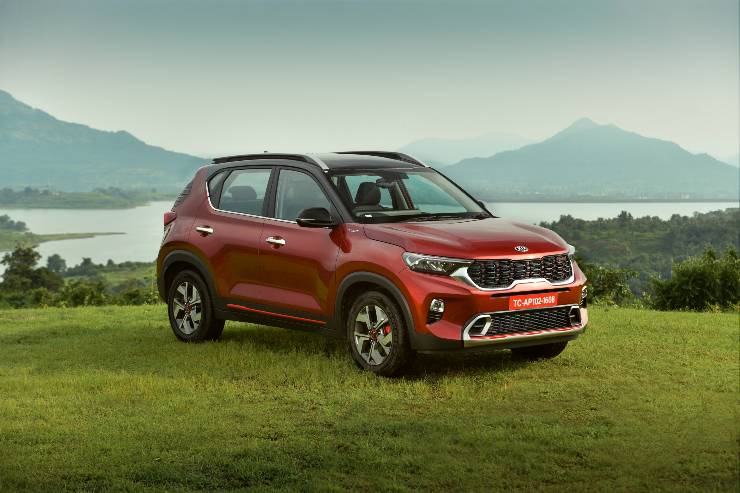 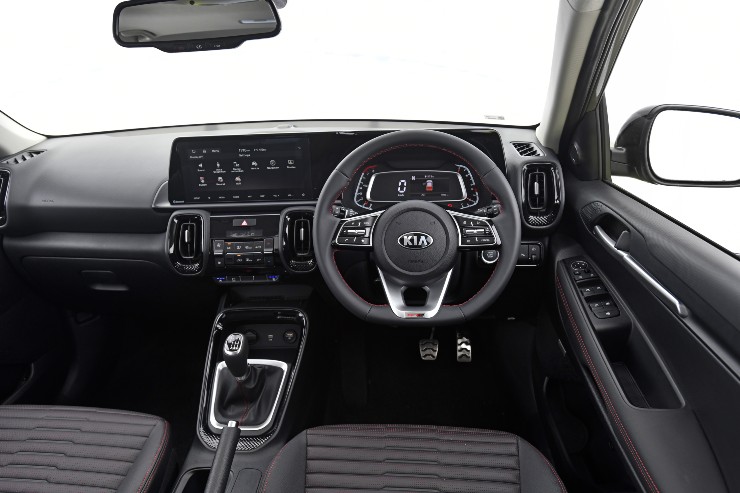 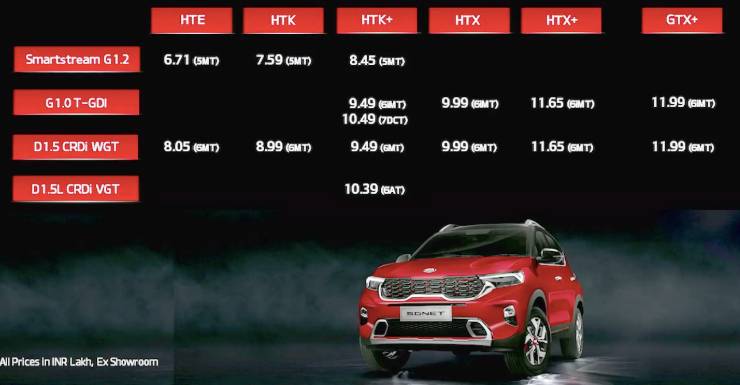 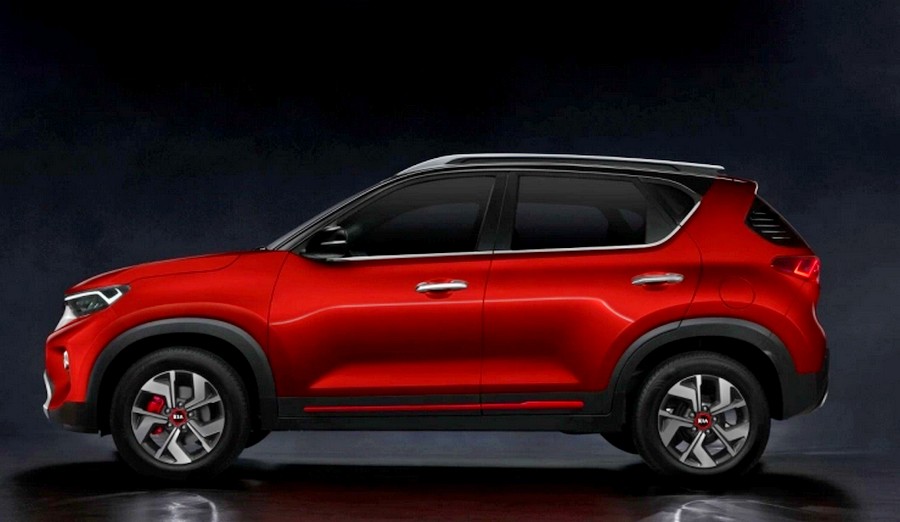 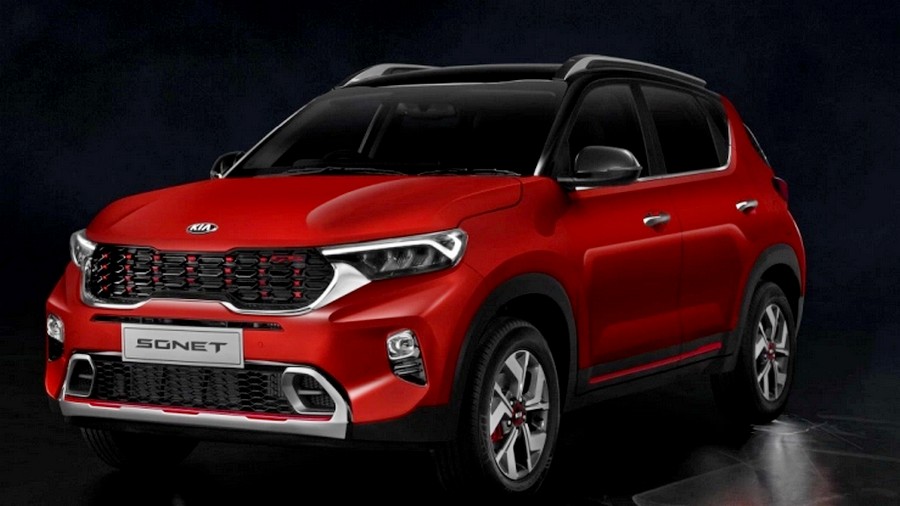 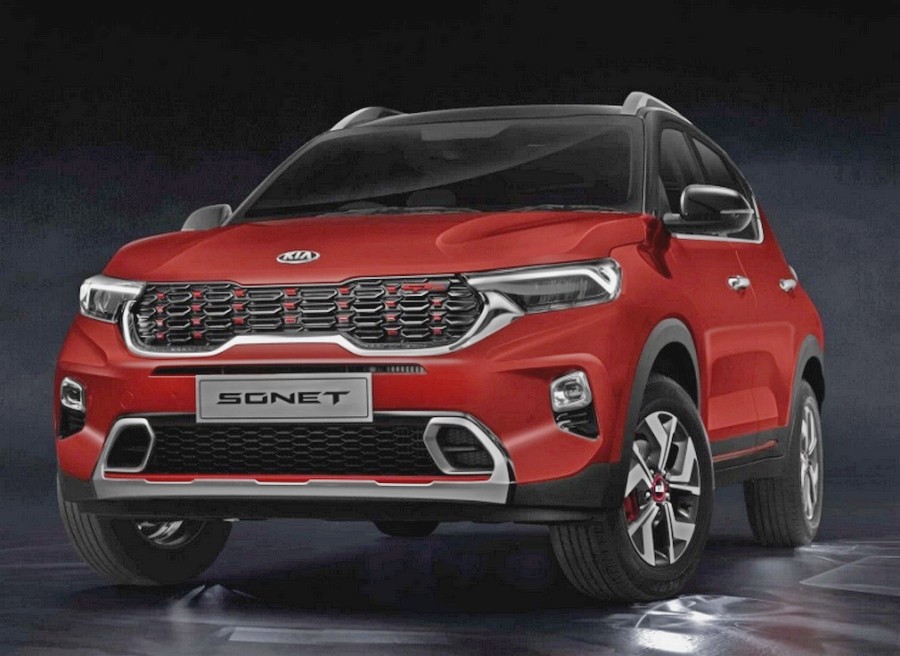 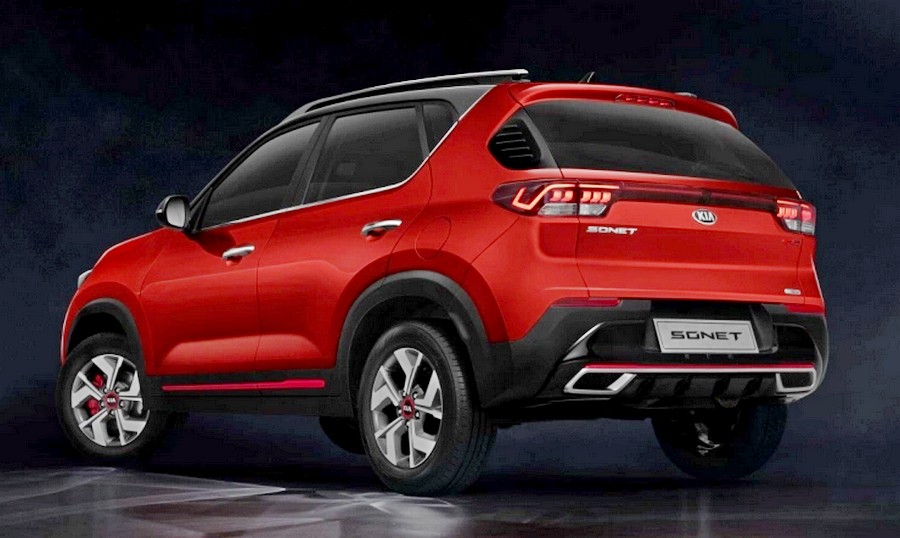 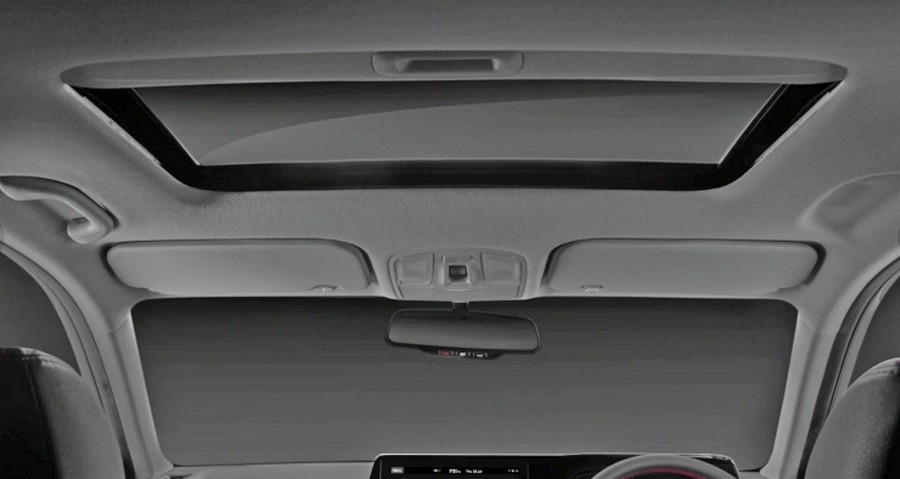 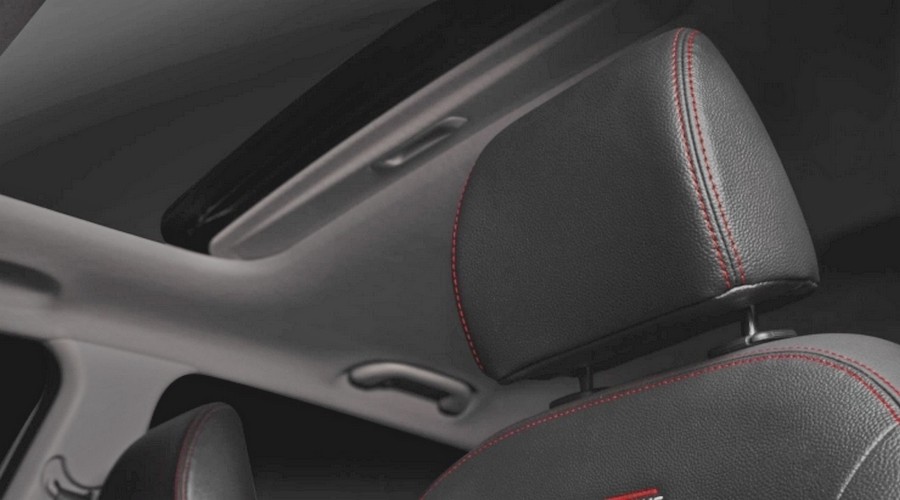 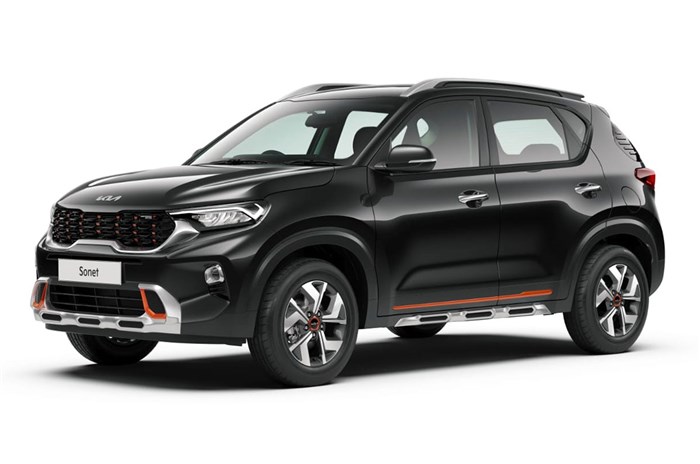 Kia has launched the limited-run Sonet Anniversary Edition in India to mark the compact SUV completing one year on sale. Based on the mid-spec HTX trim, prices for the Sonet Anniversary Edition start from Rs 10.79 lakh and go up to Rs 11.89 lakh (ex-showroom) – about Rs 40,000 more. The special edition Sonet is available with both the turbo-petrol and diesel engines and manual (iMT for the petrol) and automatic gearbox options. 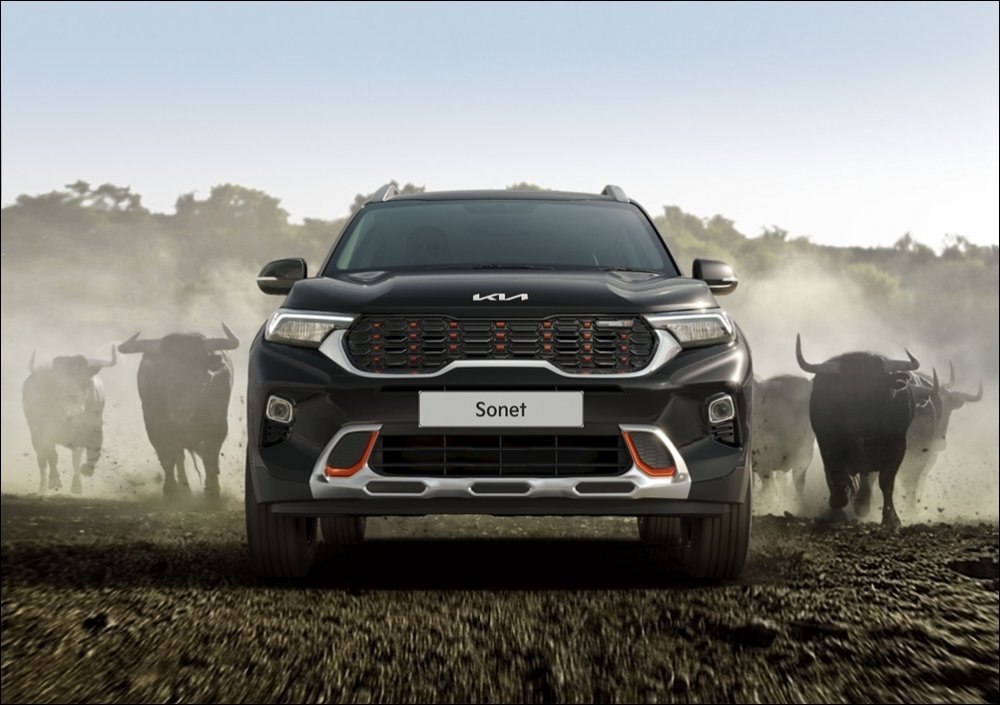