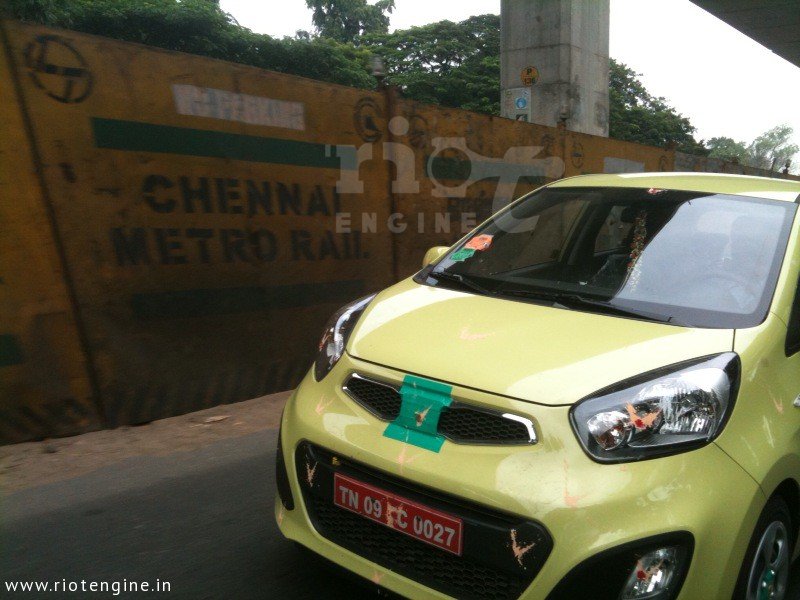 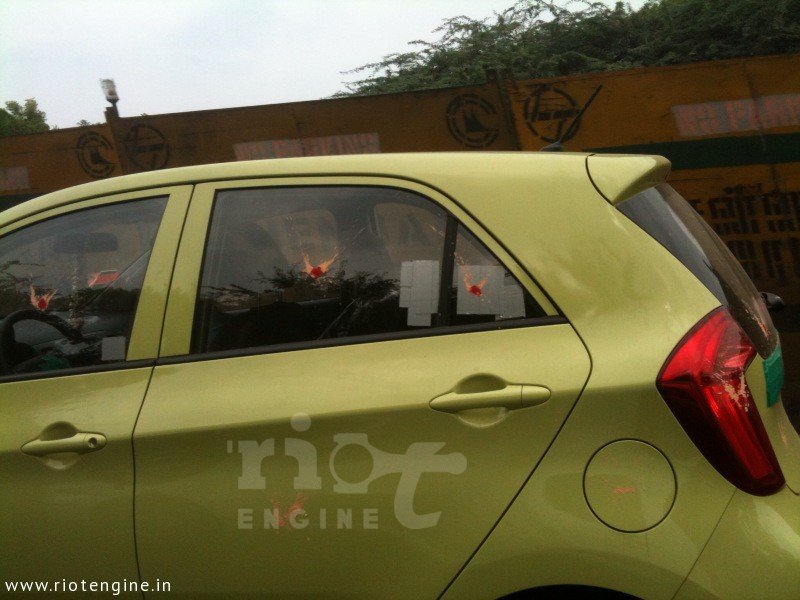 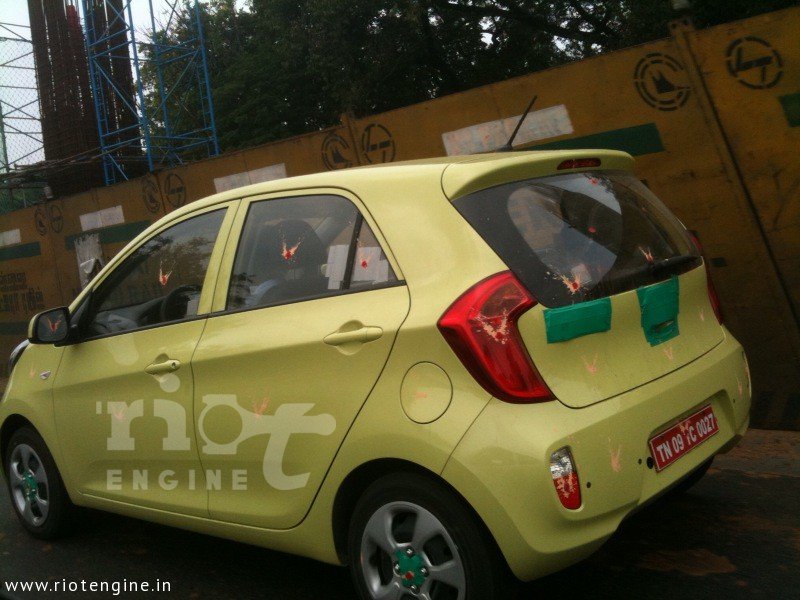 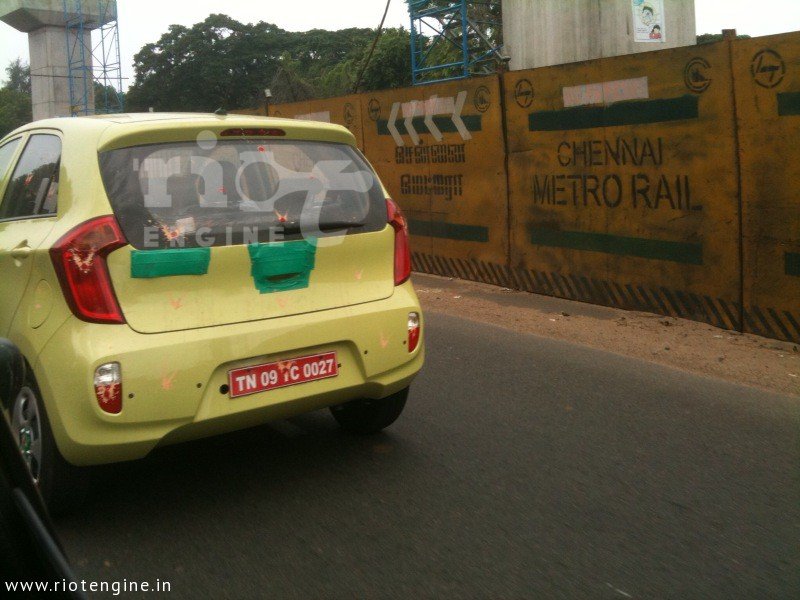 In the 1st spy pic of post 14, vehicle is LHD. Wouldn't Hyundai test its RHD version if they were to bring it to India?
You must log in or register to reply here.