Guys any one hearing news of Isuzu launching the new V Cross with 1.9 litre 164 bhp around September in India

Indeed a fantastic review. You mentioned every single point in this review & it was treat to read. Those videos are like icing on cake for this review. Keep up the Good work Vipul Sir. 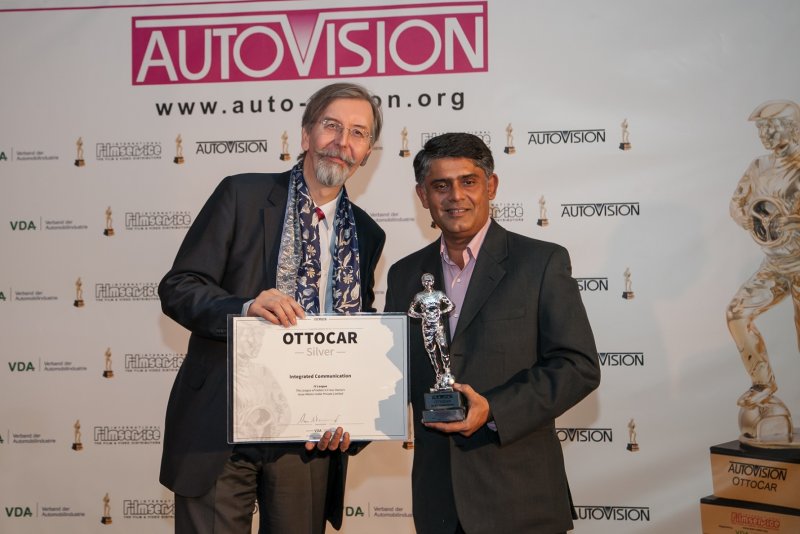 19 September 2017, New Delhi: The ISUZU iV League campaign won the prestigious ‘Ottocar Silver Award’ at the AutoVision Awards 2017 held during the recently concluded International Motor Show (IAA) in Frankfurt am Main, Germany. ISUZU’s Communication Campaign to promote the iV League, the community of V-Cross owners in India, won the ‘silver’ in the category of Integrated Communication (Films and Videos as Part of a Larger Communication Campaign).

AutoVision is the international festival for corporate films, commercials, TV programs, websites as well as interactive and multimedia productions in the automotive industry. The festival’s prestigious OttoCar trophies are awarded biannually to the most creative works in the industry. AutoVision is an initiative of Filmservice International and it is supported by The German Association of the Automotive Industry (VDA).

The ISUZU iV League campaign showcases the initial V-Cross owners in India in an interesting manner and the campaign videos capture them in their daily lives enjoying their V-Cross Adventure Utility Vehicle. The iV League campaign, launched in November 2016 served as the starting point in bringing together the community of V-Cross owners in India and helped establish a unique brand identity for V-Cross and ISUZU in the Indian market.

Visit iV League for more information and videos from the iV League campaign.

The iV League films have been produced by Hansa Vision India Pvt Ltd., one of the leading Ad agencies in India.

Launched in May 2016, the ISUZU D-MAX V-Cross is India’s first Adventure Utility Vehicle and is available at 27 dealerships of ISUZU across India. Powered by a 2.5 litre VGS Turbo Intercooled diesel engine, the V-Cross is a highly capable off-roader with a ‘shift on fly’ 4WD for the adventure seeker as well as a premium SUV for the city slicker who wants to stand out in the crowd of SUV owners.
Click to expand...
Regards 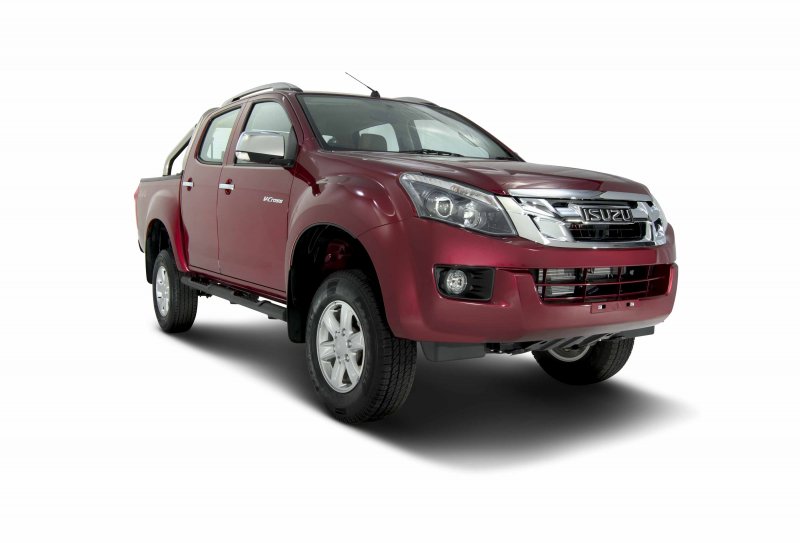 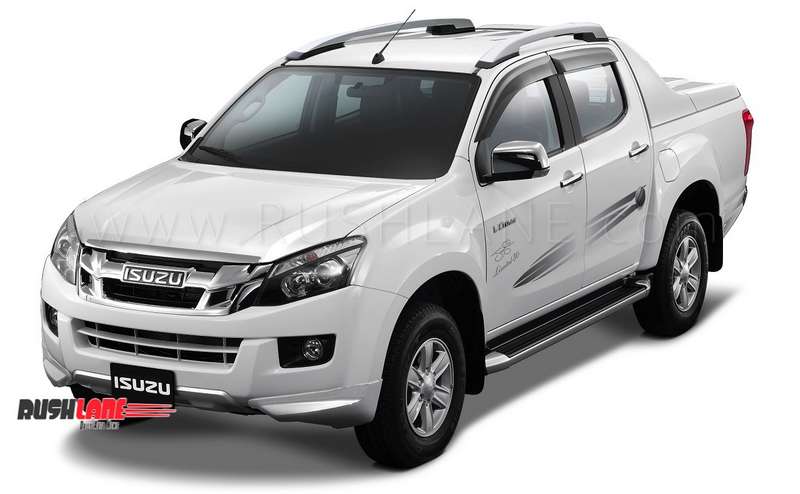 Isuzu has launched Jonty Rhodes Limited 30 package for V-Cross owners. Only 30 kits are available and each is priced at Rs 1.99 lakhs. It will be given on first come first served basis. Speaking about the package, Isuzu says – it includes “exclusive sporty accessories and once in a lifetime experiences with ISUZU India’s lifestyle ambassador, Jonty Rhodes.” 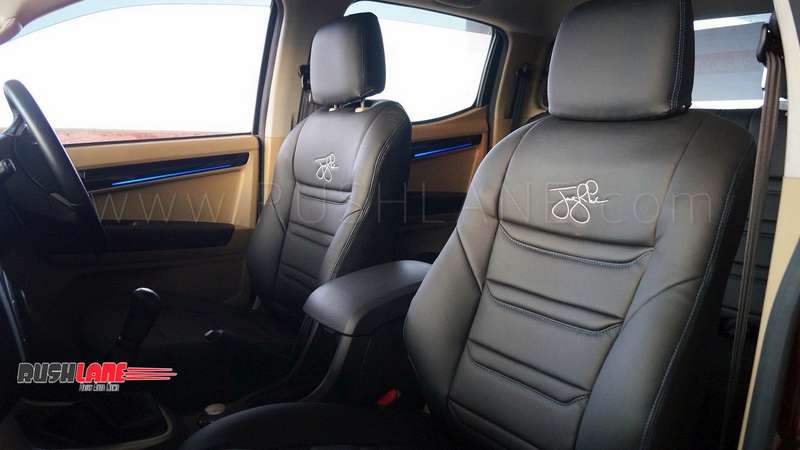 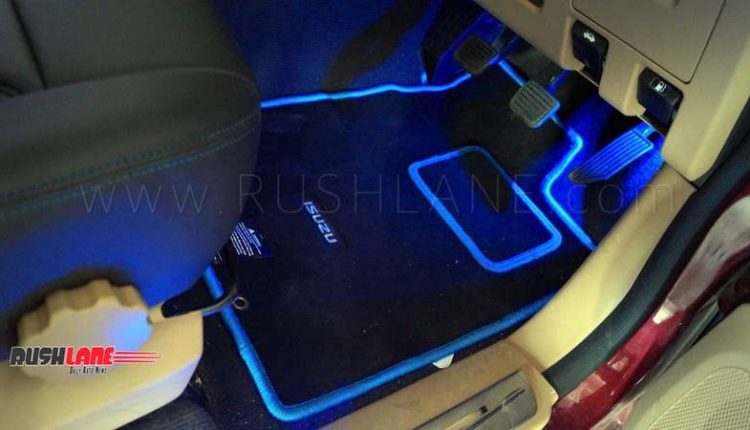 Isuzu has released teasers for upcoming V-Cross (BS-VI). The company is also running a contest for existing Isuzu owners. 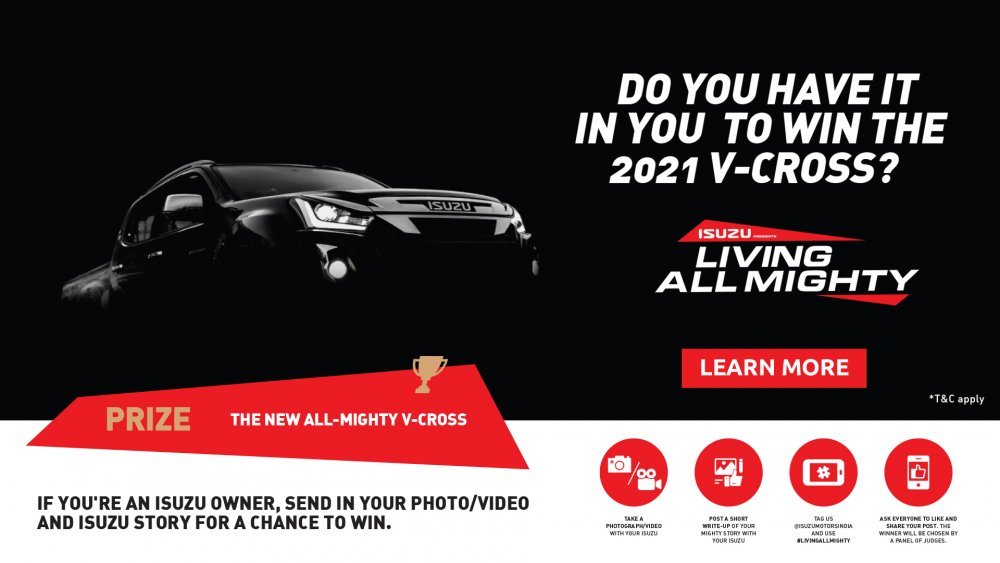 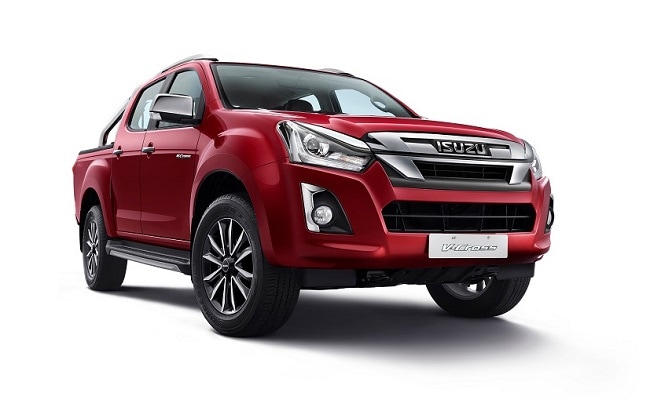 Isuzu Motor India has launched the BS6-compliant D-Max V-Cross range in the country with prices starting from ₹ 16.98 lakh (ex-showroom, Tamil Nadu). The lifestyle pickup is offered in three variants including the D-Max Hi-Lander, D-Max V-Cross Z 2WD AT, and D-Max V-Cross Z Prestige 4WD AT. The BS6 upgrade has been a long coming for the model that was pulled off shelves last year with the industry's transition to BS6 emission norms. Apart from the regulations upgrade, the model also now comes with a new entry-level Hi-Lander variant that is offered in a rear-wheel drive and manual gearbox configuration. 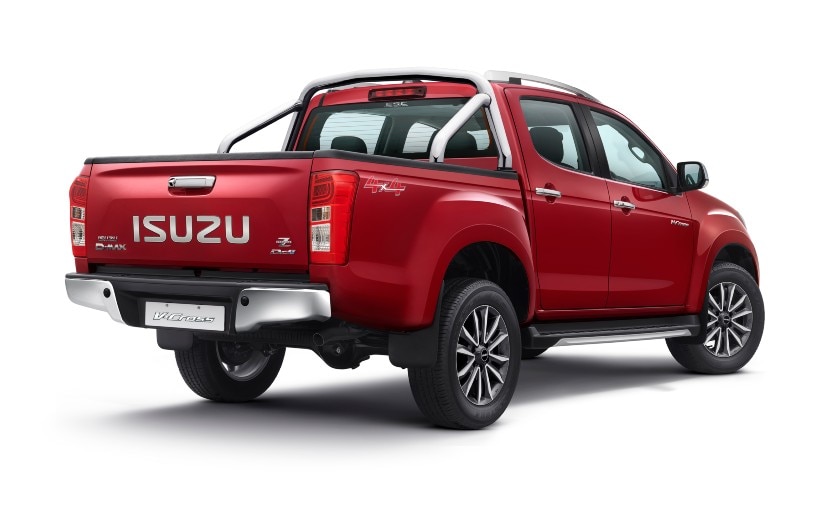 Prices have shot up too much for the V Cross. Earlier the Z Prestige Automatic was 25 lacs on road. Now it is ex showroom. I do not understand why car makers are just jacking up their prices endlessly so much now.