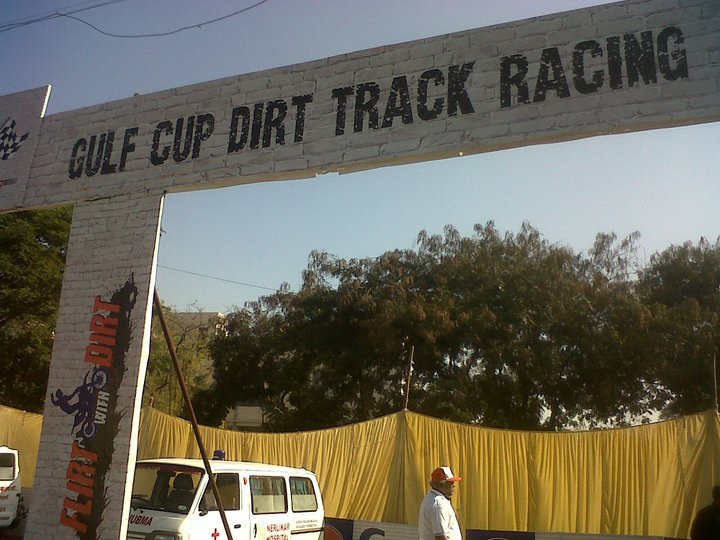 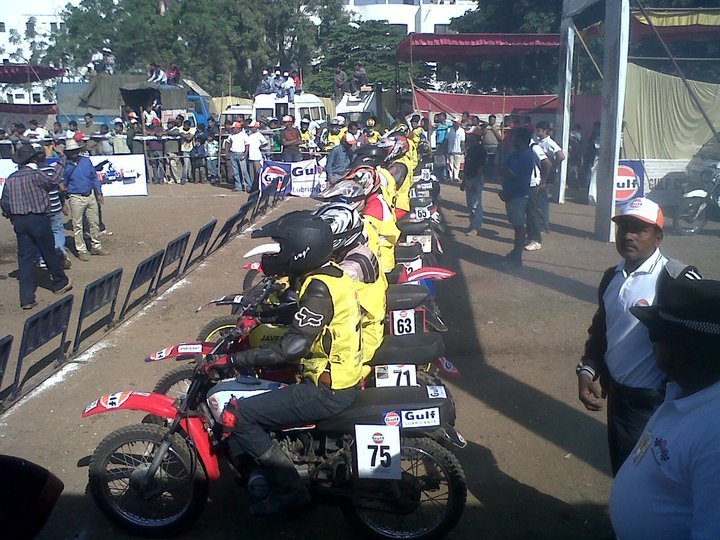 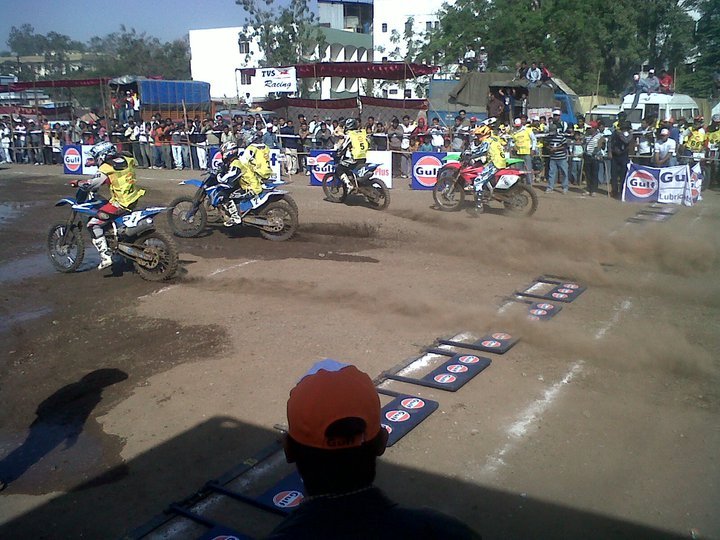 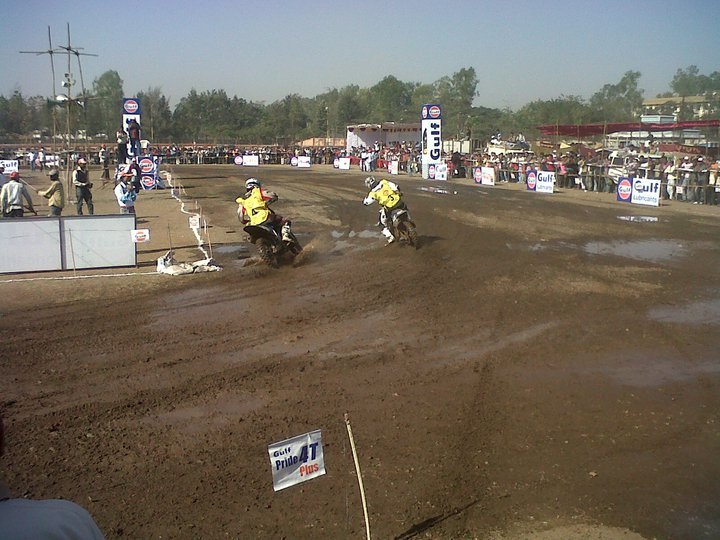 Welcome to The Automotive India. Thank you for wonderful pics. Do post some details of this events.
Also dont forget to tell us about yourself in a seperate thread.

@Akash: Thanks a lot :) You can check out more pictures of this event on Facebook Cruise Station | Facebook . Also, you can win cool Gulf Oil Merchandise by participating in "You, Your Bike & the Road" contest. Do get back if you find the page interesting.

Welcome aboard to The Automotive India, Rohit. Exciting pictures there. It will be nice if you can share the details or press release (if any) of the event in this thread as not all of us have the access to Facebook.

Welcome aboard Rohit. Its great to have another Motorsport lover in here. We all would love to hear more about you and the event.
R

@350Z @jalex : Sure thing! I ll keep you guys posted with the updates of the event. Also, tell me something about yourself. You guys can also check out this page for more info on the event. Cruise Station | Facebook

Hello Rohitsharma welcome to TAI , those are some amazing pictures!


Reminds of the Motocross madness game which i used to play when i was a small kid!

The country’s leading riders will be in action in the second round of the Gulf Dirt Track National Championship 2012 for two-wheelers in Aurangabad, on June 2nd & 3rd 2012. The second of five rounds of the FMSCI Championship, sponsored by Gulf Oil Corporation Ltd. and organized by Sportscraft and supported by Aurangabad Racing Organization and Roadies Racing Association of Aurangabad will be held at the Army ground, Railway station road, Aurangabad.
Following the successful staging of the first round of the 2012 Gulf Dirt Track National Championship in Mangalore in March 2012, this Aurangabad leg has generated considerable interest, with entries being receiver from Mumbai, Nasik, Pune, Bangalore, Coimbatore, Goa, Delhi Hyderabad, Jaipur, Ahmadabad, Bhopal and of course Aurangabad.

In the 2nd lap of the 2012 Gulf Dirt Track National Championship round, there will be 14 races out of which nine Championships and five Open classes – and one can rest assured of top class competition in each of them. Leading the challenge will be Bangalore’s Naresh V S, who stole the show in Mangalore, winning both races in the Private Expert Class. But he is sure to find the going tough, as the riders who all placed behind him, will be looking to regain lost glory and score points in that category.

The popularity of dirt track racing over the last couple of years has prompted Gulf Oil Corporation Ltd. to renew its commitment to the sport and offer riders a chance to show off their skills in a safe environment. Entry forms and regulations are available at the SPORTSCRAFT office, Chitrakut, 3rd Floor, Siri Road, Chowpatty Bandstand, Mumbai 400 006, and Welcome to Sportscraft The closing date for entries will be accepted till 29th May 12.

Source: Gulf dirt track national championship second round takes place in Aurangabad | WheelsUnplugged
You must log in or register to reply here.