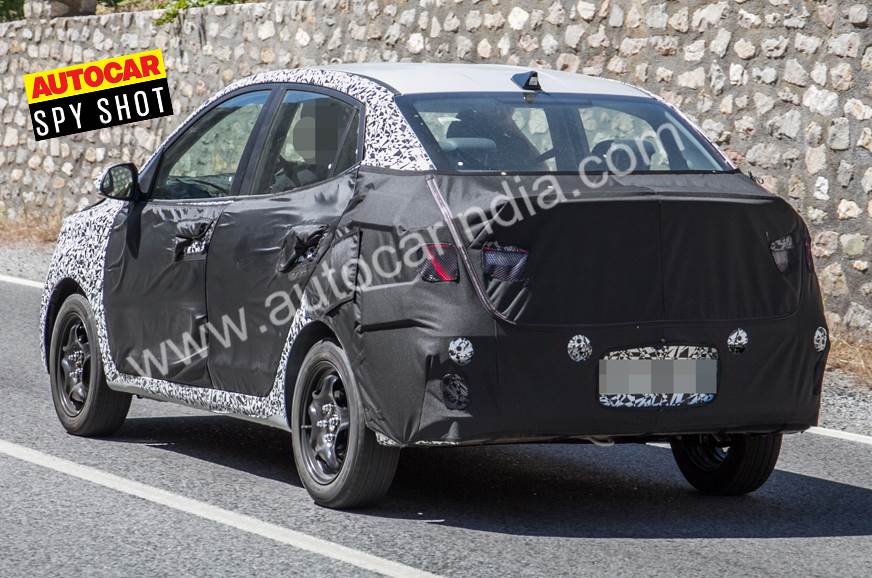 Hyundai’s smallest sedan, the Xcent is due for a full-model change and we have the first spy shots of the second-gen car being extensively tested in Europe, a year before its global debut in India.
The big news is that Hyundai will most likely drop the Xcent name in a bid to shake of the taxi image that has stuck to the current car. The Xcent name is synonymous with app-based cab operators and, in fact, 50 percent of Xcent sales are in the fleet segment. However, it’s this perception of a taxi that is hurting sales in the personal car buyer segment, which is why Hyundai wants to launch the new Xcent with a different name altogether. Also, the current car is likely to be upgraded and continue to be sold alongside the new model, exclusively to serve the fleet and taxi market. 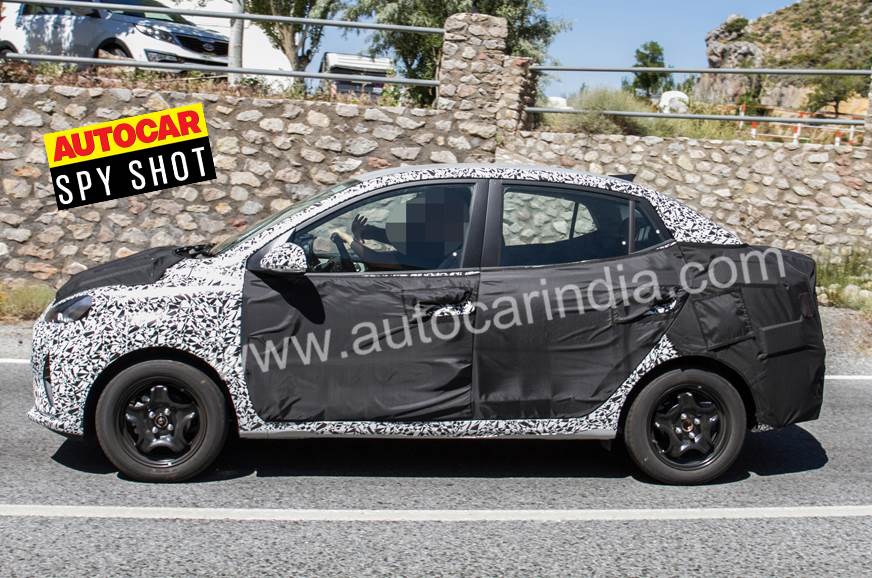