The stock halogens started to feel dim, it never was that bright most times so I took the opportunity to upgrade the bulbs, decided to go with night breaker lasers. The increase in brightness and throw was not justifying the cost I paid for them, it’s was barely much over the stocks tho a tad better, returned them and decided to look for hids, but I read and some dealers told me that since it’s a single barrel with a actuator for hi and lo beam there may be isssues with flashing.
quiet a few said adding leds to halogen projectors would cause dark spots and no proper beam pattern. I decided to take the chance and order the osram leds from amazon. If at all I was not impressed I could return it back.
Installation was a breeze the driver fit into the housing and the fan has enough gap from the dust cover.
The difference was day and night, haven’t noticed it glaring any one, the throw has improved greatly and over extended use the lights have not dimmed as I have read with other led retrofit kits 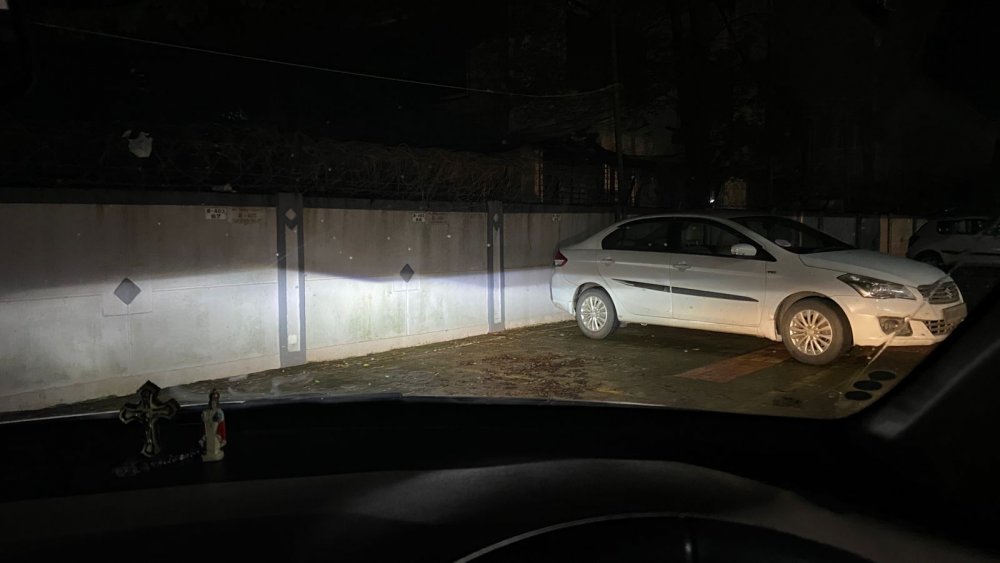 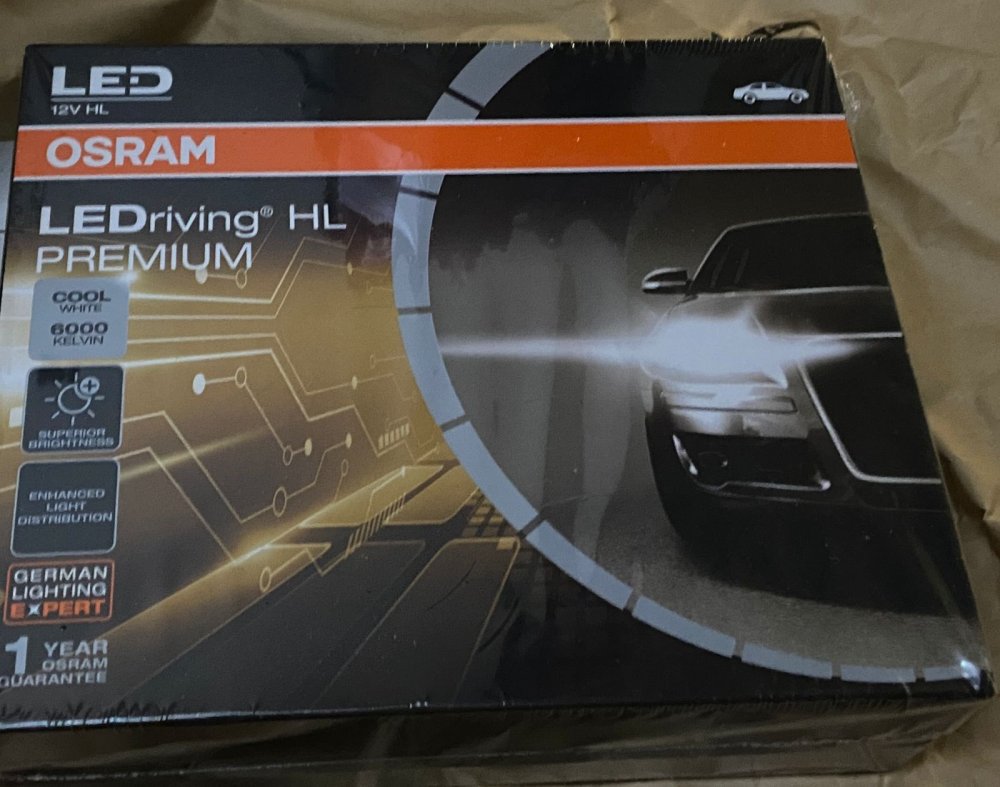 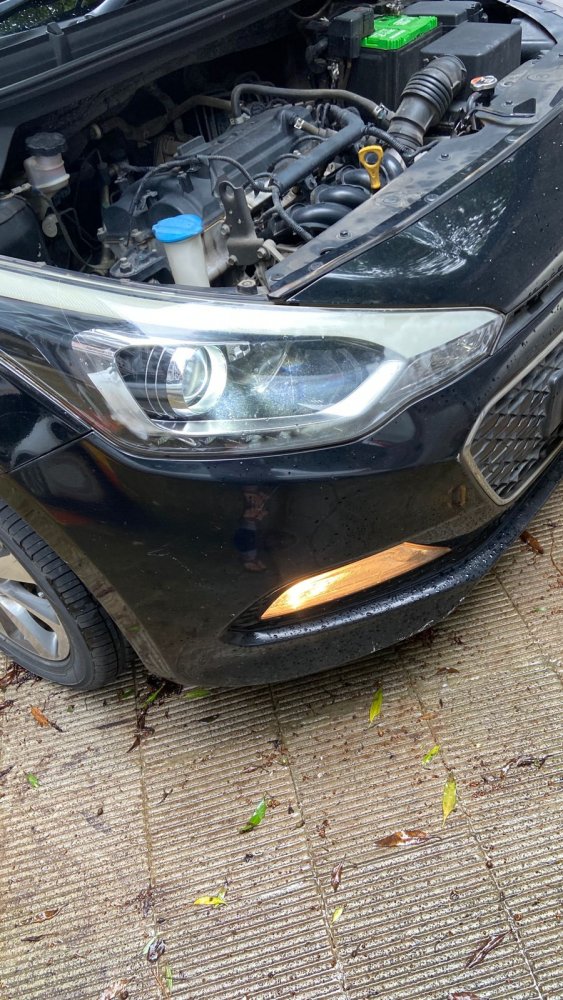 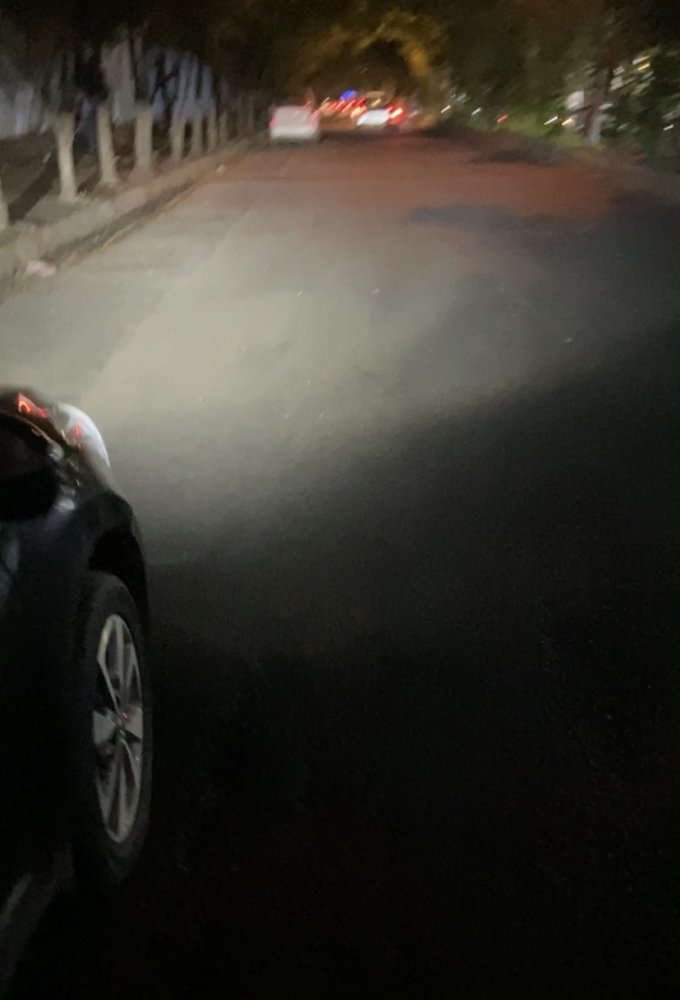 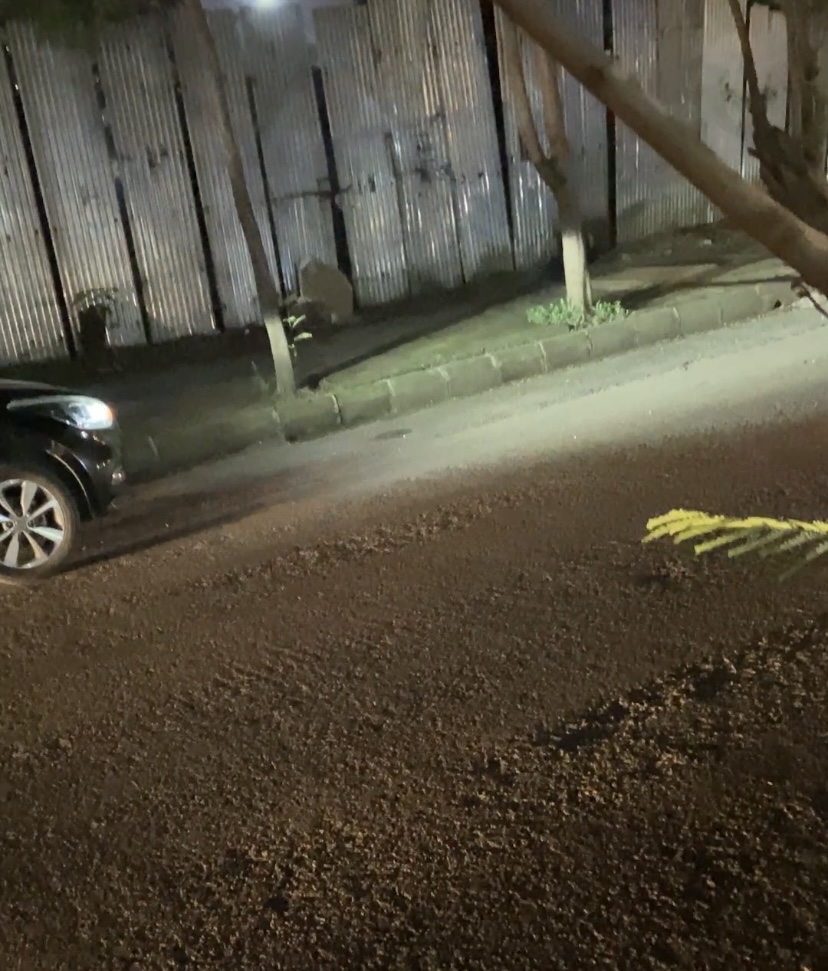 Also to add, from the past year there was an alignment issue where whenever going on a straight road you needed to have a little bit of right input to keep the car going straight and If I left the steering the car would move left quickly, the dealer did an alignment for free when I was there last for another issue but that did not solve.
when getting the tires changed the alignment checked out fine but still the issue was occurring infact got bit more worse. The tire shop rechecked alignment and could not find an issue.
took the car back to the dealership and they did an alignment but the issue was the same then they calibrated the steering angle sensor sadly the issue did not fix. I had them check the suspension but they stated that if there was an issue with the suspension it would show up in the pre alignment specs.
They then got the alignment guy for a road test and in between would stop the car turn the steering right and adjust something on the left wheel, the alignment issues have sorted out but if i’m on speeds like 60-80 and trying to move onto another lane the confidence lacks, hard to explain in the right terms why but there’s a marked difference like you feel it may steer to much if trying to move left right lane changes feel fine

any ideas on what to check and make it right?
they also told me to not do alignments outside as they don’t calibrate the sensor as well as that the current alignment will not be as specs but to keep car straight

the Amaron battery which we had changed in 2018 was recently having longer cranks so I had it checked from the shop where I got it and would take for regular checks like battery water top up etc. it was in the 43rd month of 48 months of pro rata. The battery tested as unstable battery and another tested at Hyundai showed low battery. Both said the battery can be used with no issues, but I did not want to wait till it won’t start one day. The dealer gave two prices, one under the pro rata warranty price and other with a normal out of warranty swap
The normal out of warranty swap was cheaper as it followed dealer pricing and not mrp as needed for pro rata.
Last edited: Jul 31, 2022
You must log in or register to reply here.