Time is the greatest test of all things.

That's right! The Aquila is back and now, it's the bigger 650cc version that's come to India. It's called the Hyosung Aquila GV650 Pro and for the price they're asking - Rs 4.99 lakhs, ex-showroom, Delhi - it's quite a lot of motorcycle for the money.
Click to expand...
New 2013 Hyosung GT650R launched in Kochi some time back. Improved suspension and some minor updates to the bike. Vibrations at higher rpm ranges said to have been addressed on this model.

SankarNarayanan said:
New 2013 Hyosung GT650R launched in Kochi some time back. Improved suspension and some minor updates to the bike. Vibrations at higher rpm ranges said to have been addressed on this model.

Regards,
Sankar
Click to expand...
Take a test ride if possible,the cruiser is supposed to be a real torque monster.

visran said:
Take a test ride if possible,the cruiser is supposed to be a real torque monster.
Click to expand...
I am more interested in GT650R. Inclined to Super sports category rather than cruiser category. New GT650R is way better to ride is what i have heard.

RPM2500 said:
I am still waiting for a bike in India which really sounds like a super bike
Click to expand...
Why don't you try GT650R? It sounds good na?

I guess he wants an Inline-four.

AMG said:
I guess he wants an Inline-four.
Click to expand...
OMG. never thought of inline four. Options are very limited and a bit costly in India now. 8lakhs for Yamaha R6 or Honda CBR600RR or the full blown supersports like Yamaha R1, Honda CBR1000RR which costs 13lakhs. Damn the 75% excise duty.

My Meeting with the Hyosung Twins!

. Bikes have not been my cup of Tea (I prefer green tea) but when I saw these 2 bikes on display in my sector, immediately stopped to click a few pics simply because I found them good looking. One is 650cc bike i.e Red one and the other is also a massive looking bike i.e Cruiser one. Upon hearing their prices, I thought buying a good hatch-back would be a better option

. I mean such expensive bikes man! Well these bikes are not for faint heart-ed people I tell you. What a roar was there when were started!!


All pics are exclusively for The Automotive India only. Re-use needs full credit to T.A.I 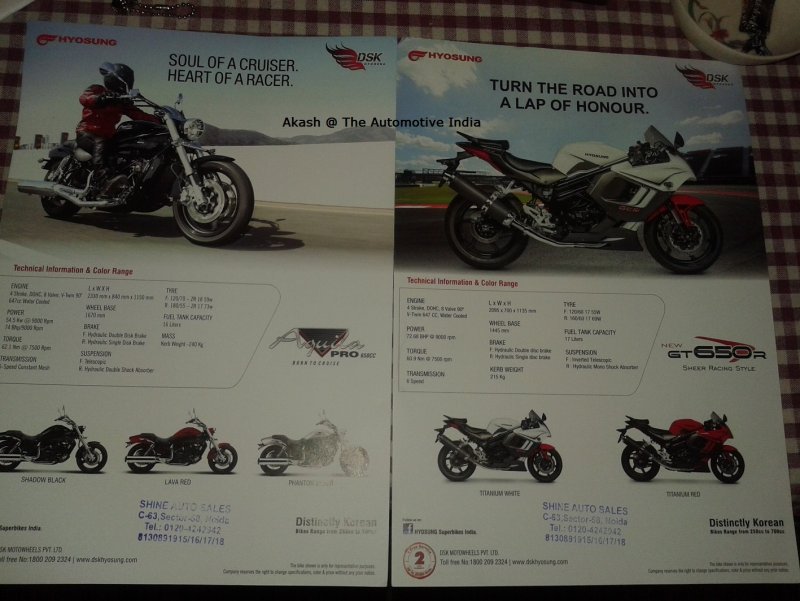 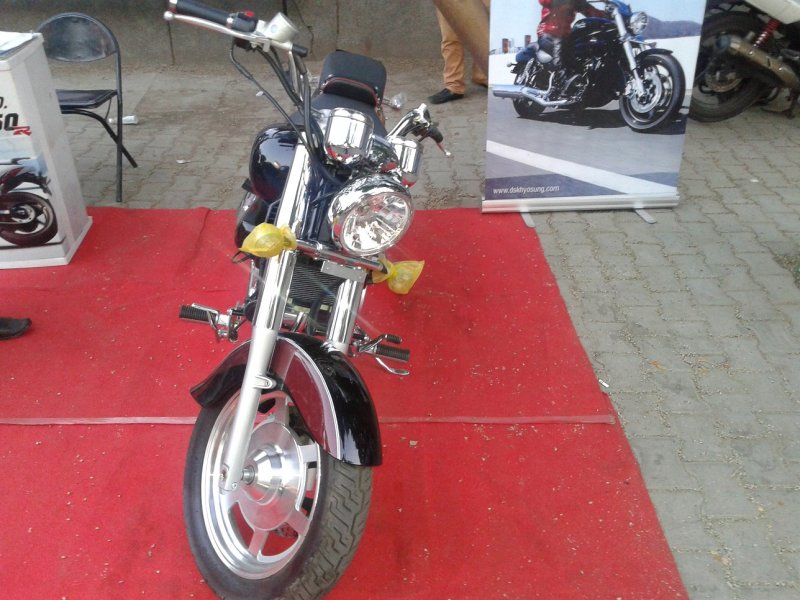 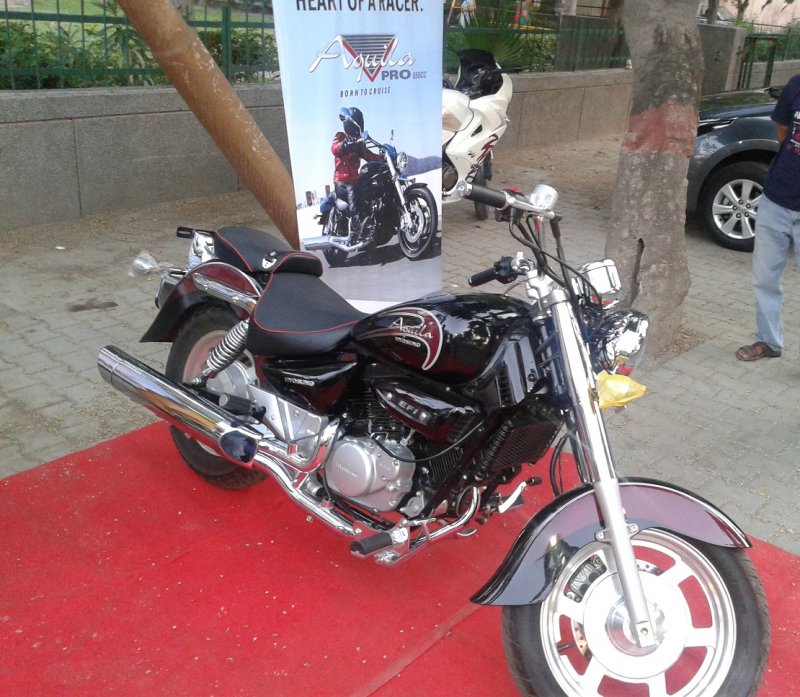 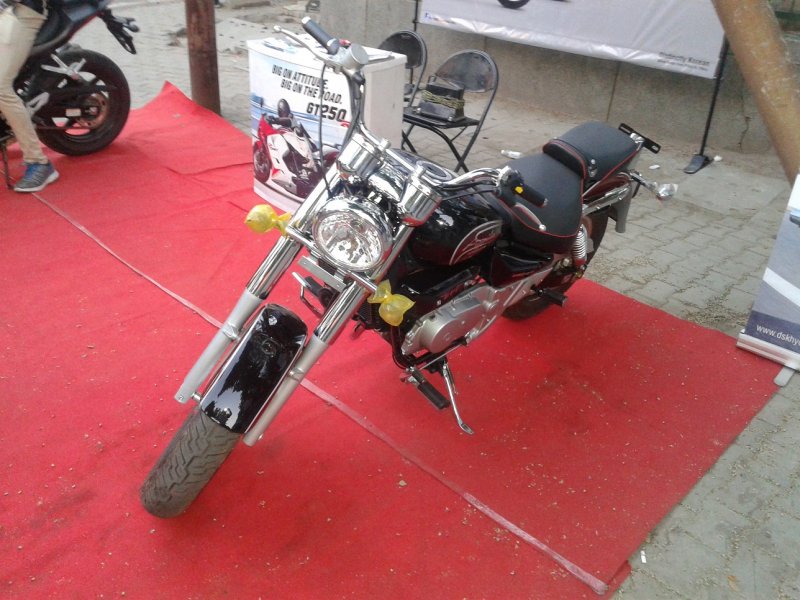 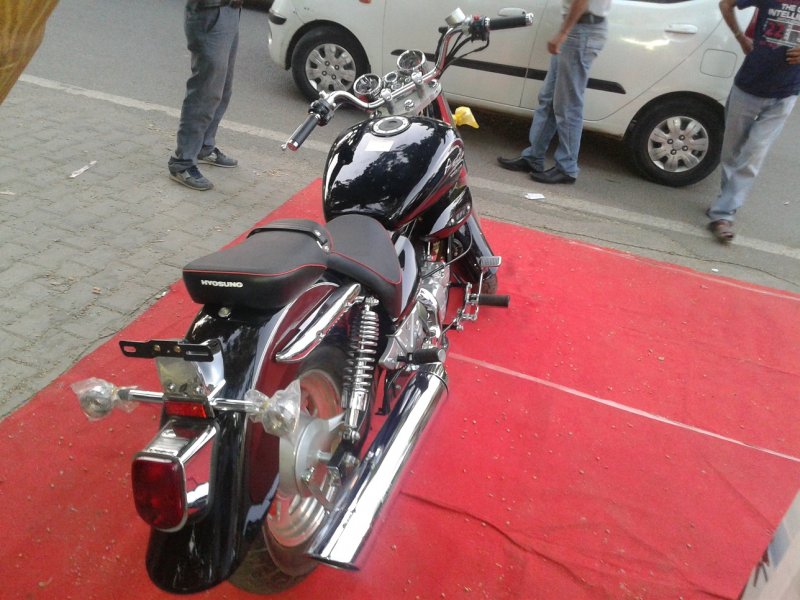 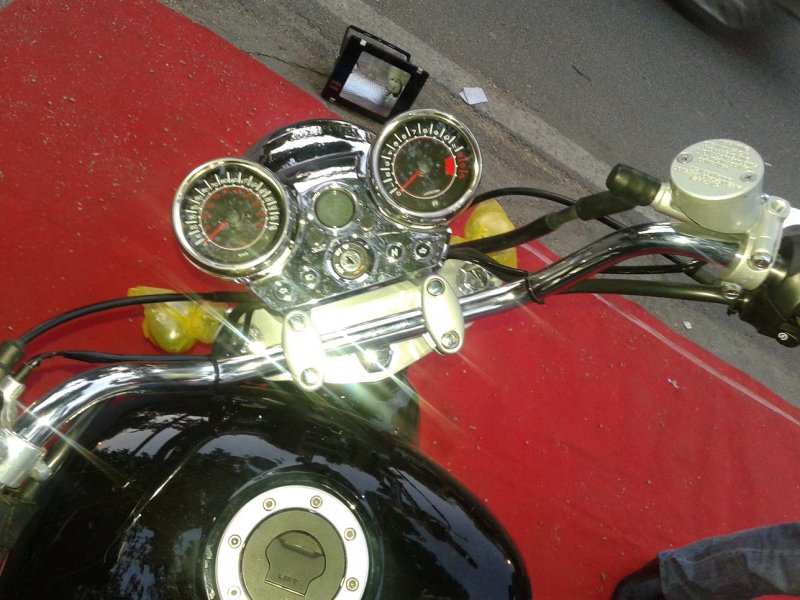 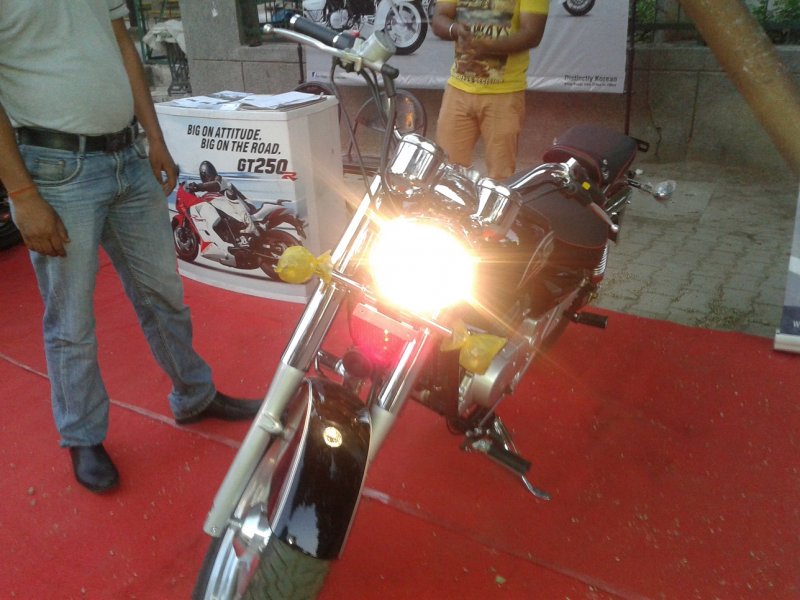 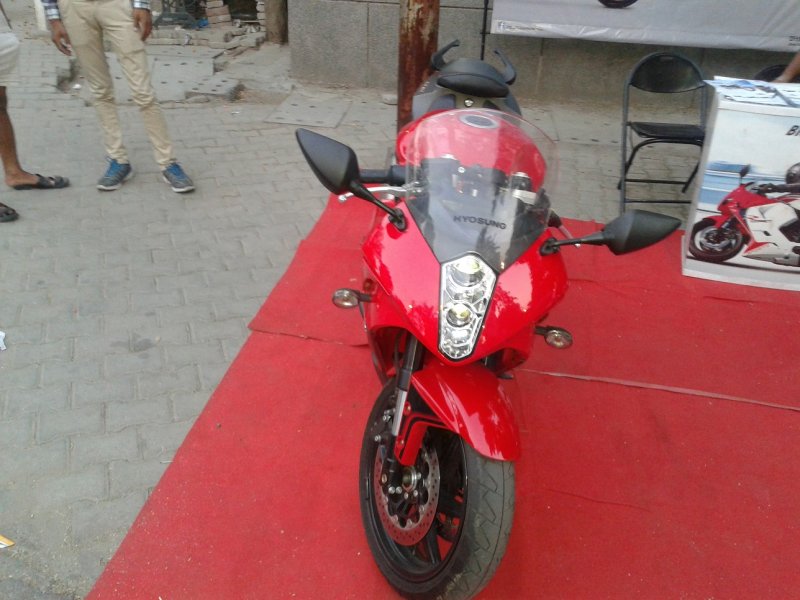 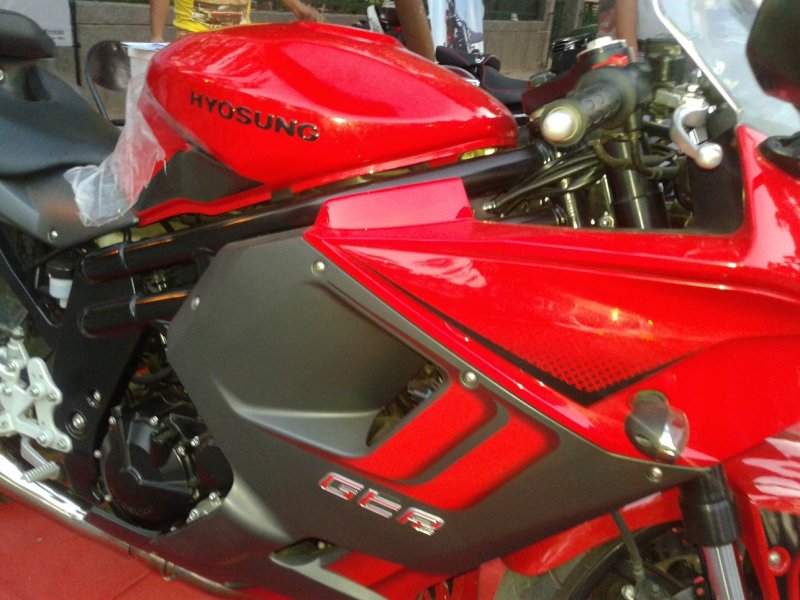 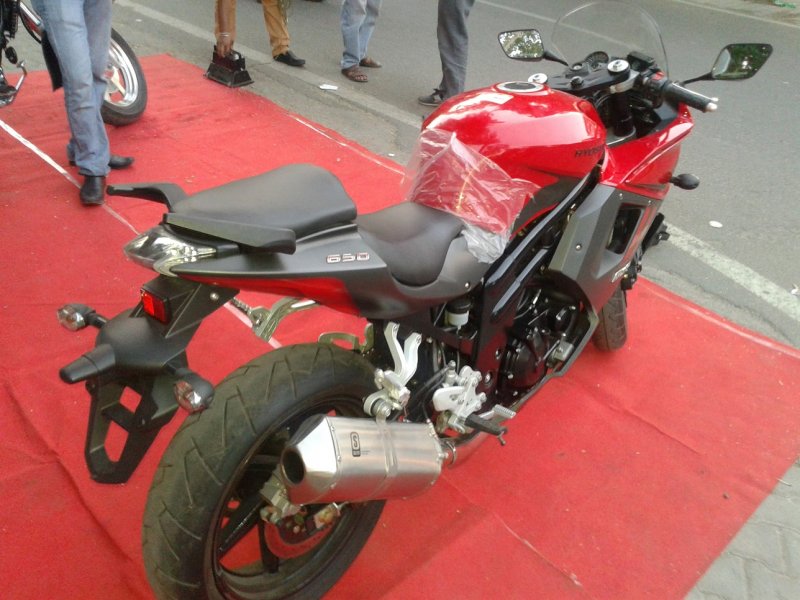 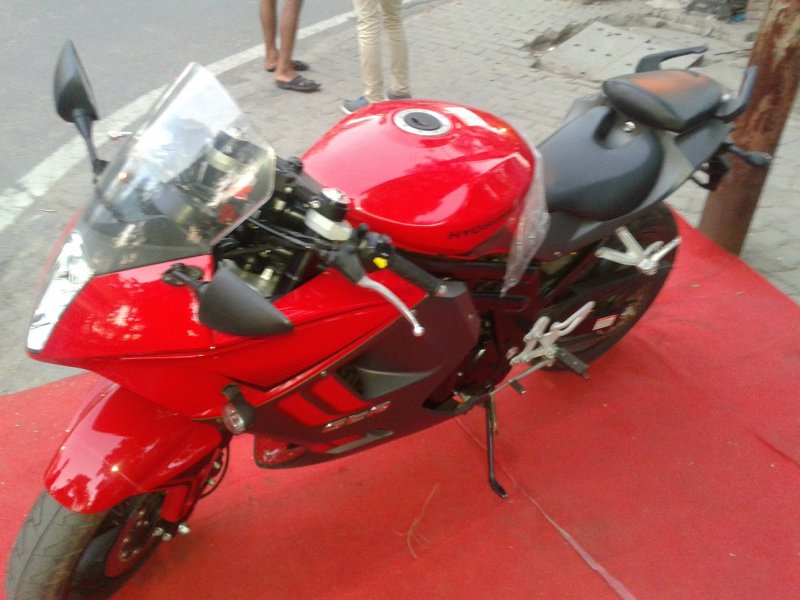 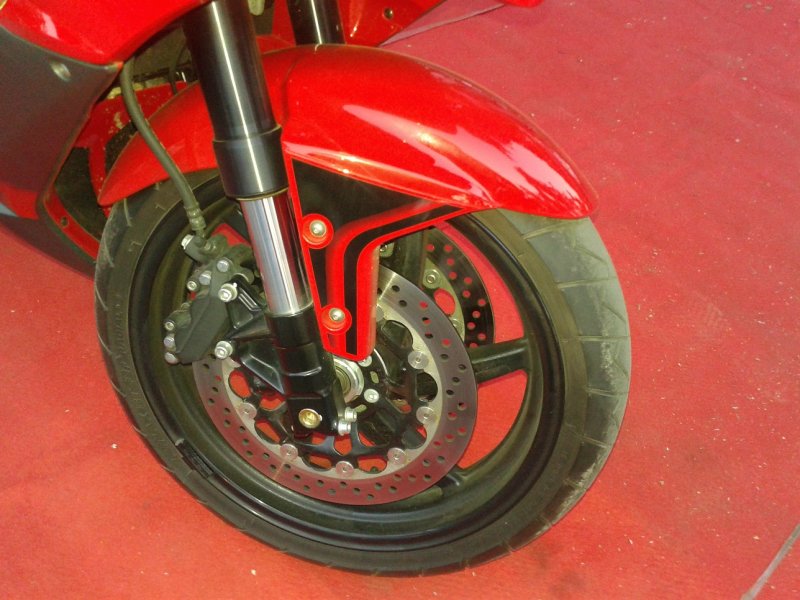 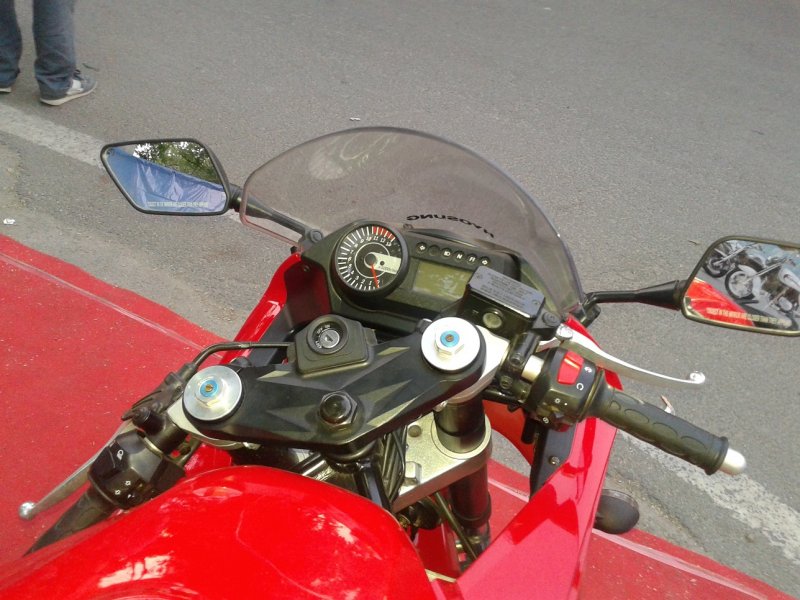 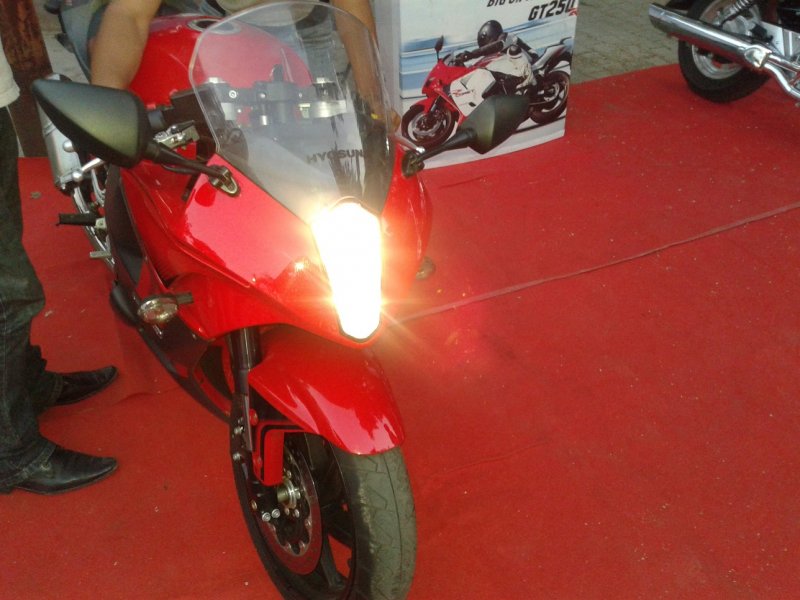 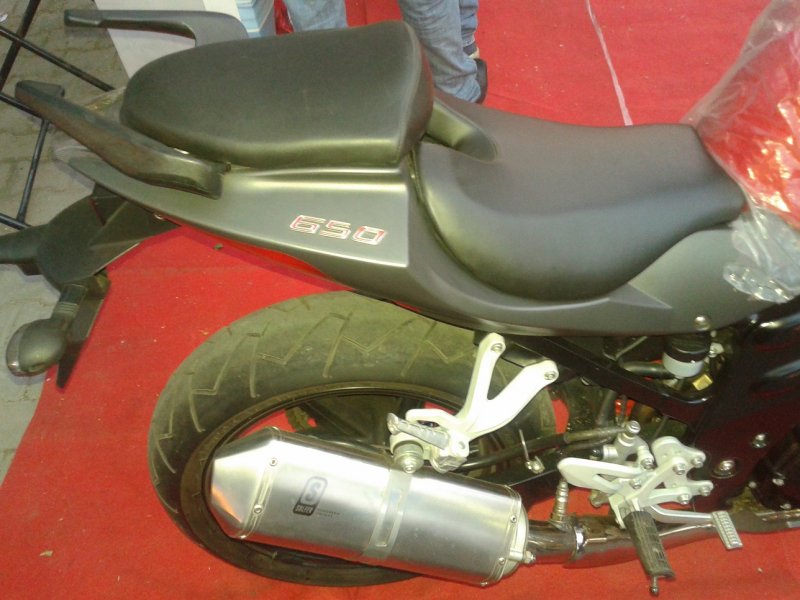 Hyosung, best known for the Comet in India is looking to replace its entire entry-level lineup over the next two years. Acknowledging that most of its products have aged against the competition and are past its sale date, the automaker is planning to replace its entry-level performance bikes and will reveal the new generation GT650R and GT250R at the 2015 EICMA Motorcycle Show in Milan later this year. While the GT650R will retain its V-Twin motor, the GT250R will now be powered by a 250cc single-cylinder engine.

At present, the Hyosung GT250R is powered by a 249cc twin-cylinder unit producing 28 HP of power and 22 Nm of torque, paired to a 5-speed gearbox. This new 250cc single-cylinder engine could be liquid-cooled and will churn out a segment friendly 25-30 PS of power. The South Korean based automaker will be retailing the GT250R internationally alongside the GD250R that is set to come in later this year and hence the company will have two offerings in the quarter-litre space.

It will be interesting to see how the automaker positions either bikes without cannibalising each other’s sales. With a single-cylinder engine, the next generation Hyosung GT250R will be priced more competitively and will be locking horns against the KTM RC 200, Honda CBR250R and the likes. An updated and more aggressive styling is also a given for the quarter-litre bike. More details on the new GT250R and GT650R are expected to be revealed in the following months while the full blown spec sheet will be revealed at the EICMA motorcycle show in November.

Spotted these bikes of Hyosung at DLF Emporio Mall today. 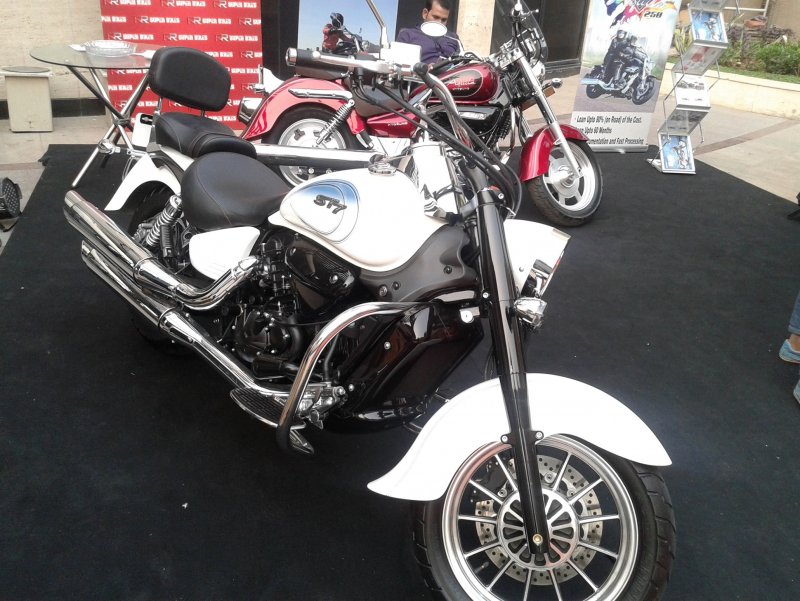 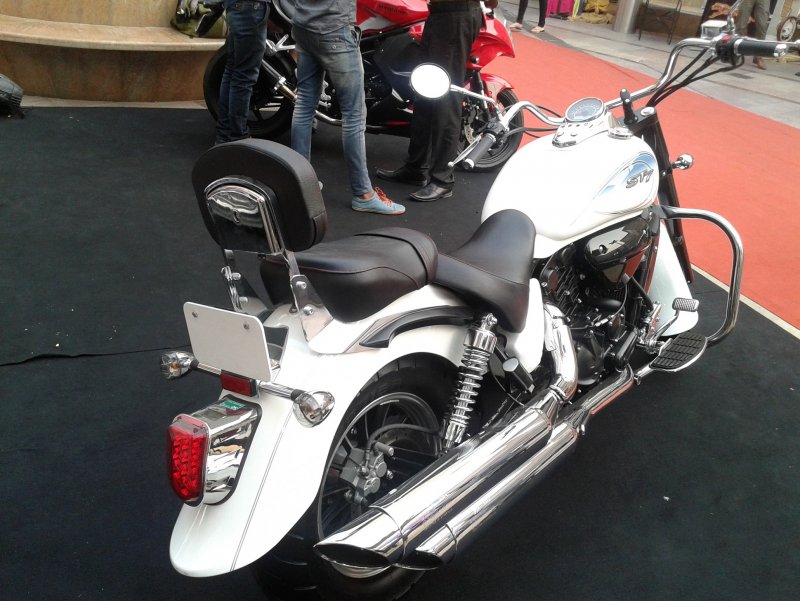 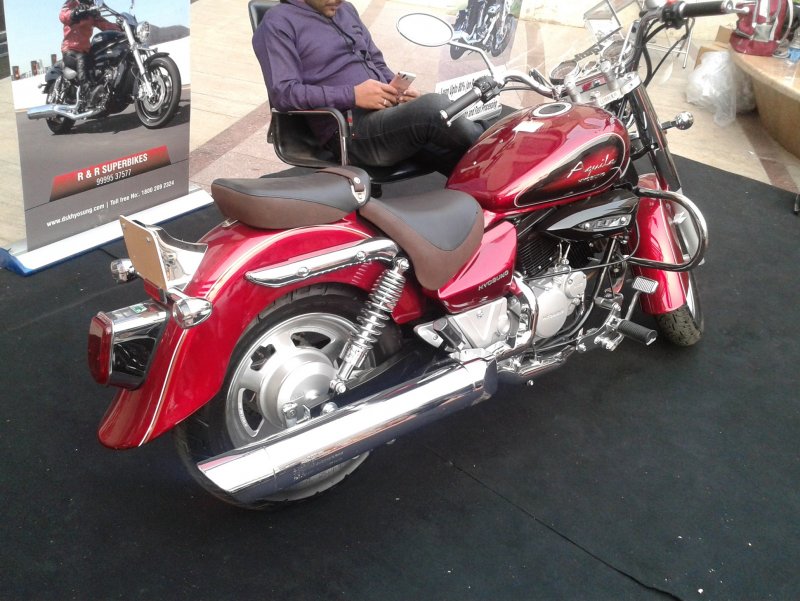 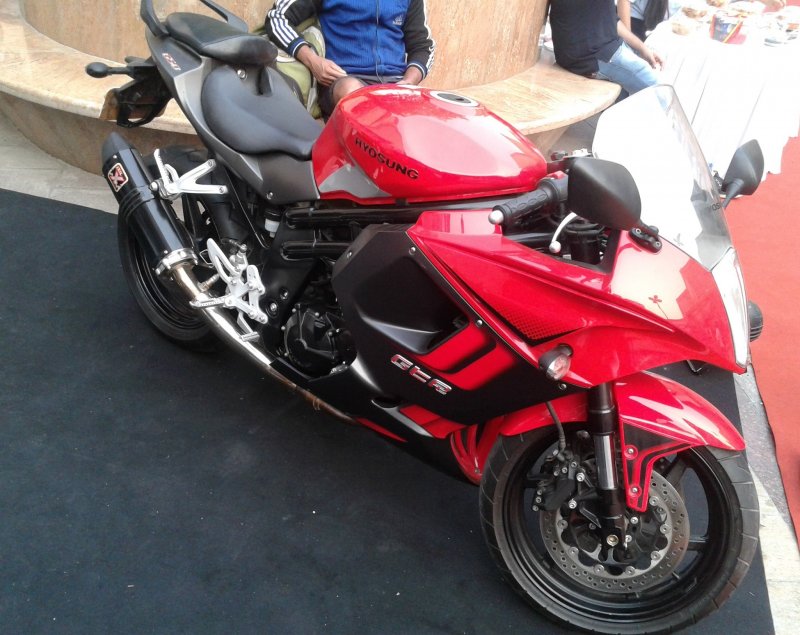