I’m excited to share that our beloved community is celebrating 12 Years of its existence. We’ve come a long way from where we started back in 2008 and there’s surely a long way to go.

As someone rightly said, it’s the journey that counts. The camaraderie that members of The Automotive India have built over the years online as well as offline speaks for itself.

Thanks to each TAI-ger for playing a crucial role towards the growth of this community. We’re here and always will be only due to your relentless passion and contribution.

Here's a quick flashback to some of the memorable moments of our past:​

This is how our forum looked in the early days when it was hosted on a free platform (More: TAI 1st Anniversary Celebrations).

Quick growth and limitations of a free platform meant it was time to go independent in less than a year. We moved to our own software and server offering far greater flexibility.

By popular demand, we soon released our first set of sticker designs in 2010. 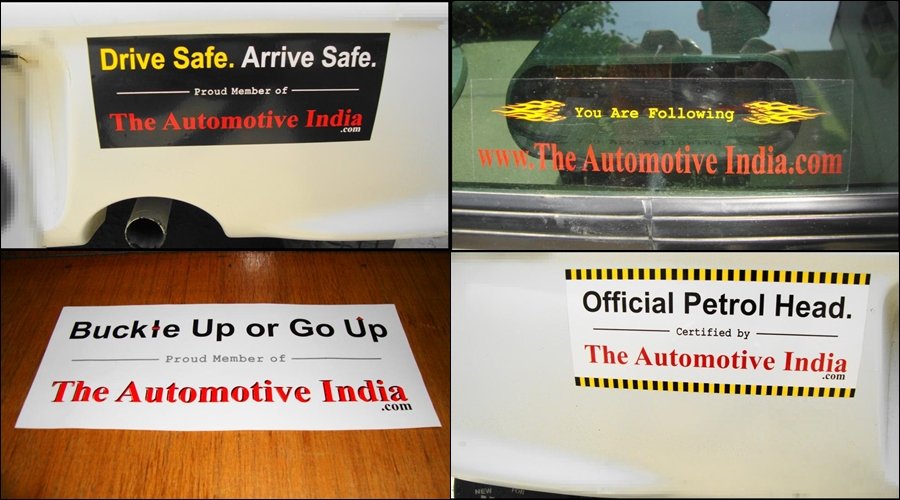 The Automotive India won “Best Website Of The Year” award in Automotive category in 2011. 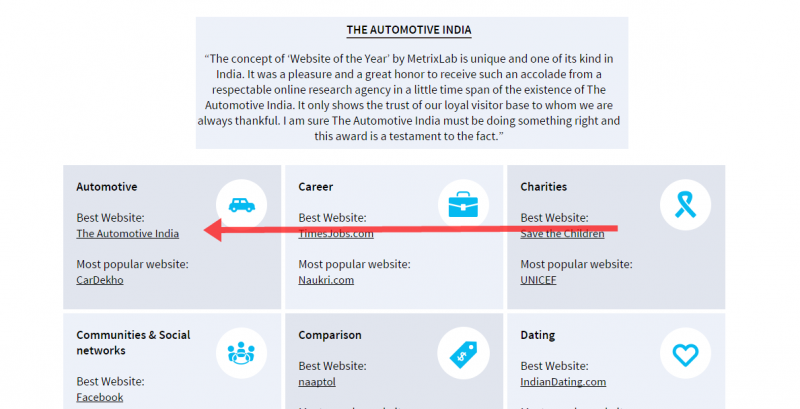 We arranged for a customized steering shape cake (inspired from our logo) on our 4th Anniversary. 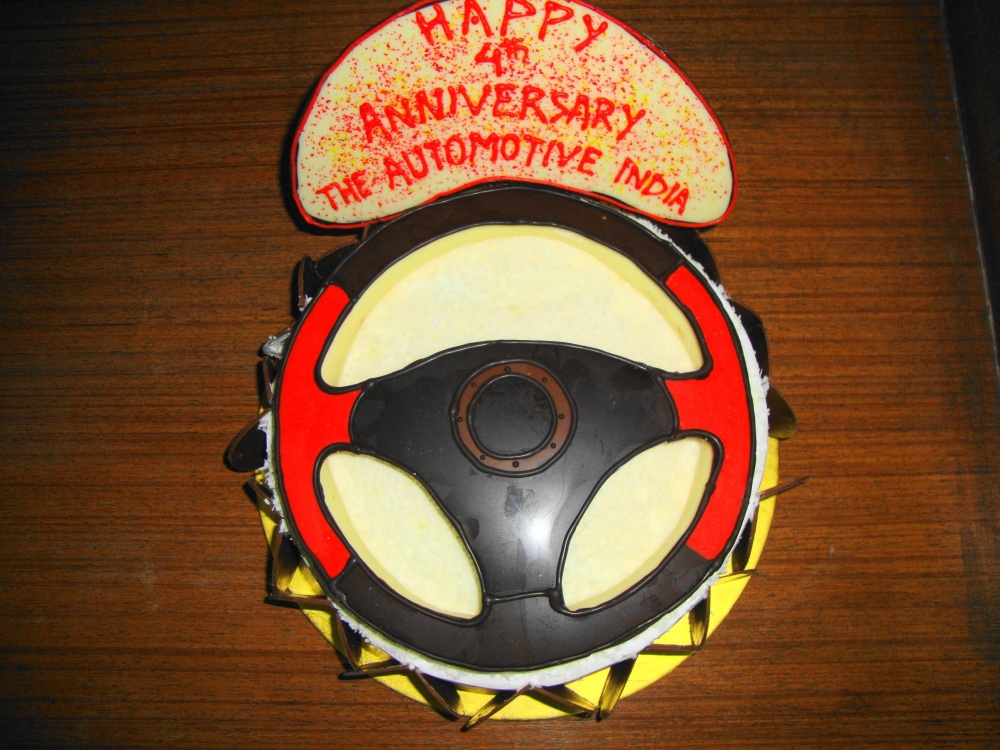 We became the first fully-independent online portal in 2012 to physically hand over a car of the year trophy. 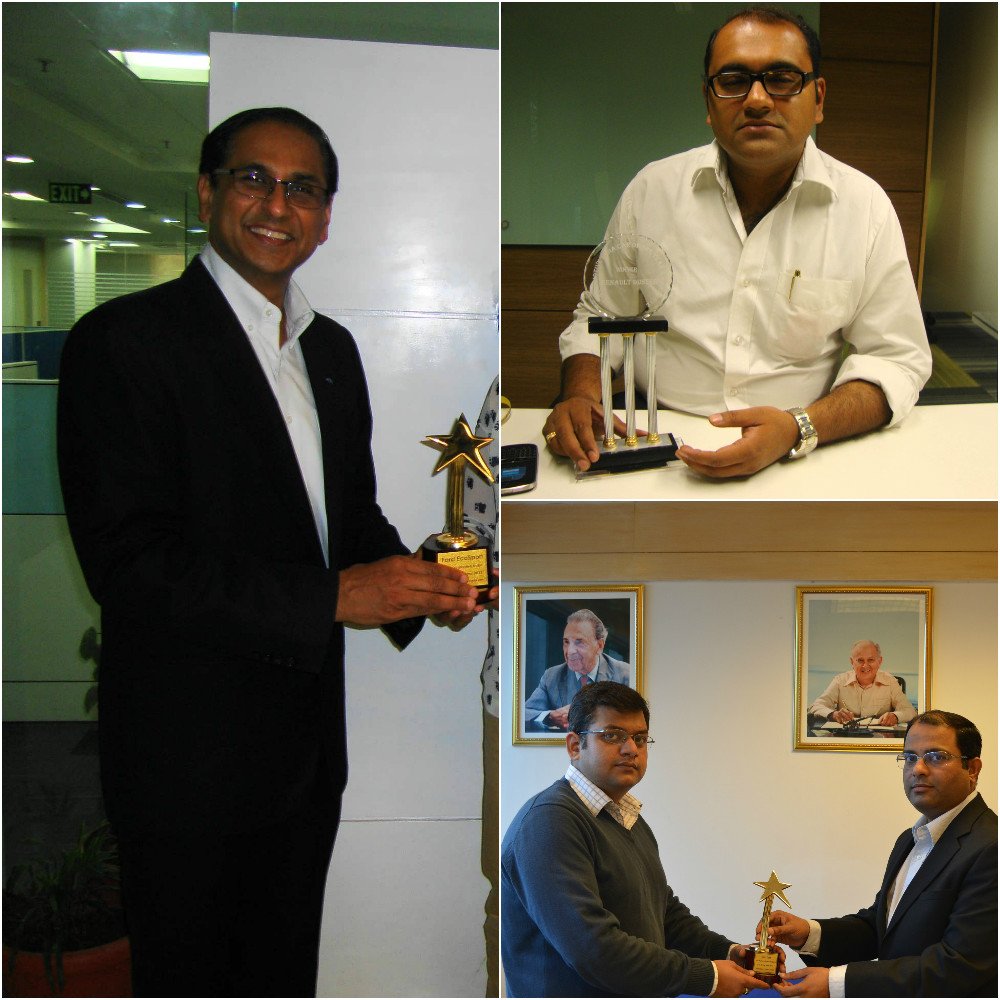 This change was labelled as NGTAI v2 (New Generation of The Automotive India. Version 2.0). 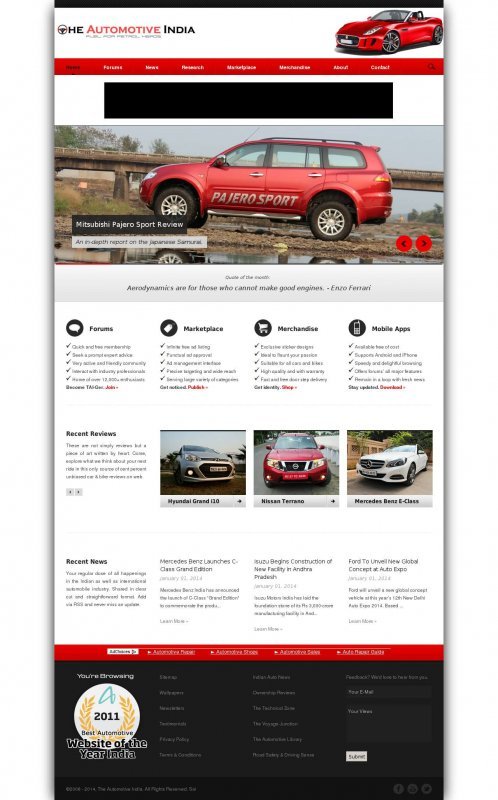 Some minor changes were done on our Forum as well. 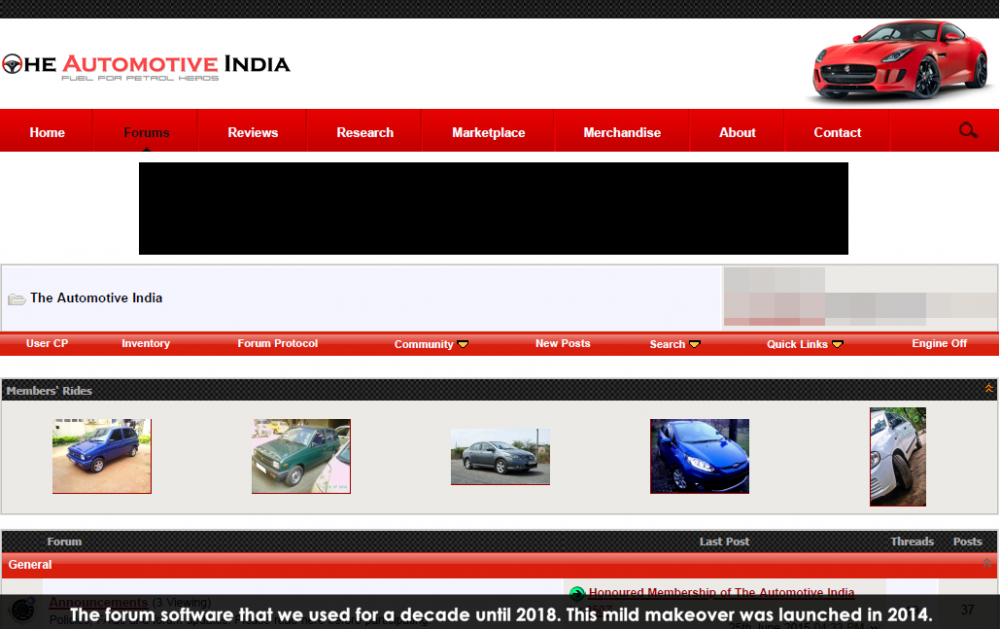 Just as in 2010, our second set of Merchandise featuring new sticker designs launched in 2014 right after makeover of the website. (The Automotive India Stickers v2: Grab Yours!) 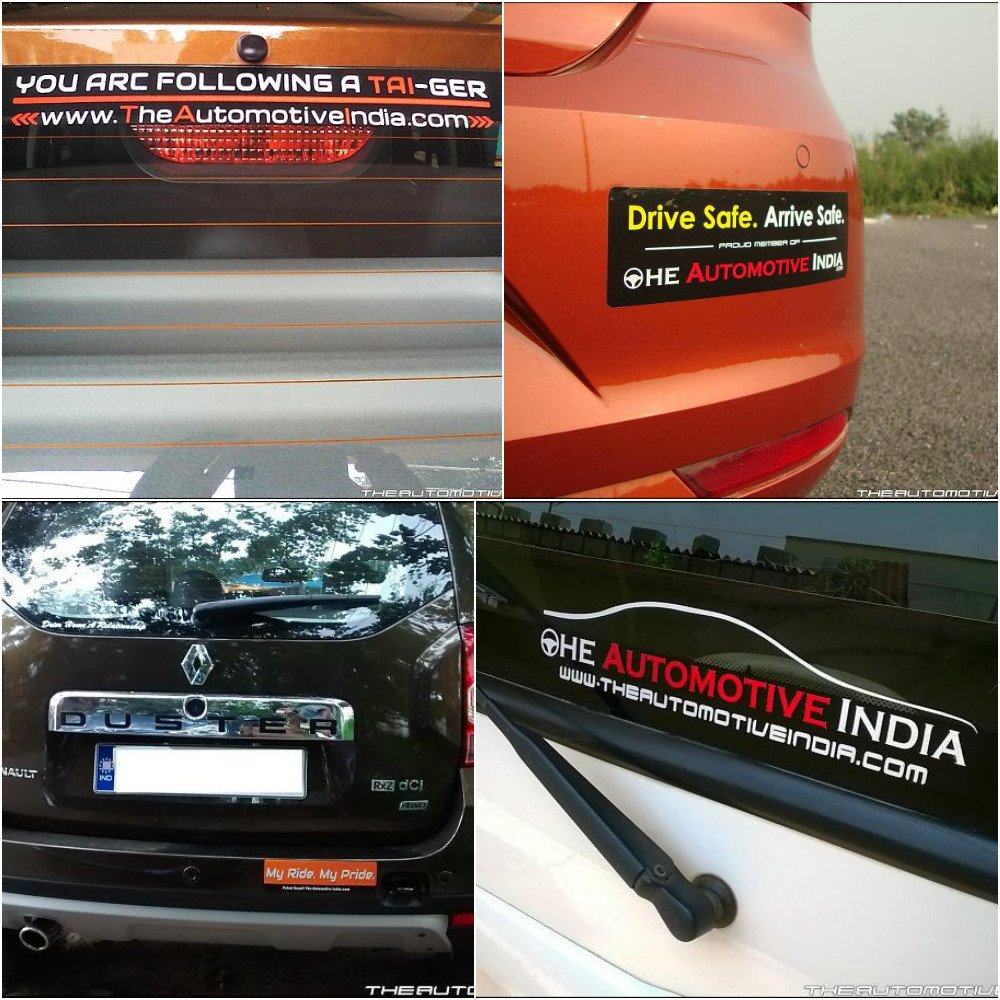 We celebrated TAI’s 6th Birthday amidst much fanfare. (Another Year. Another Gear. Happy Birthday The Automotive India!). 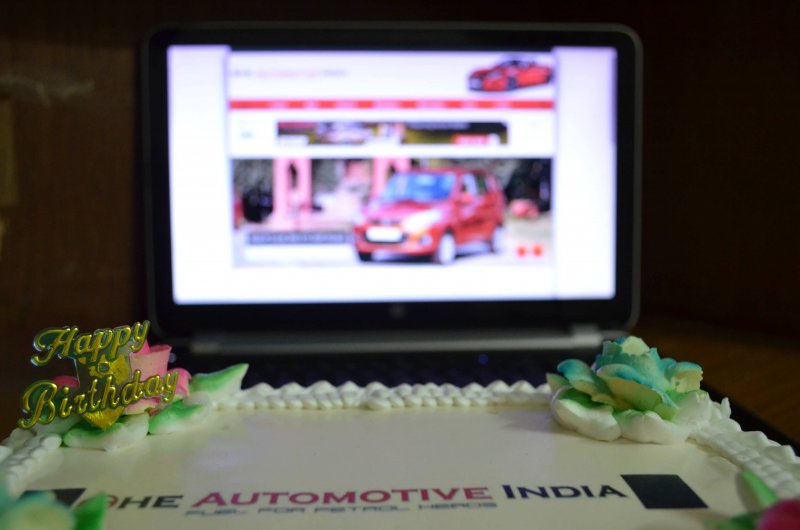 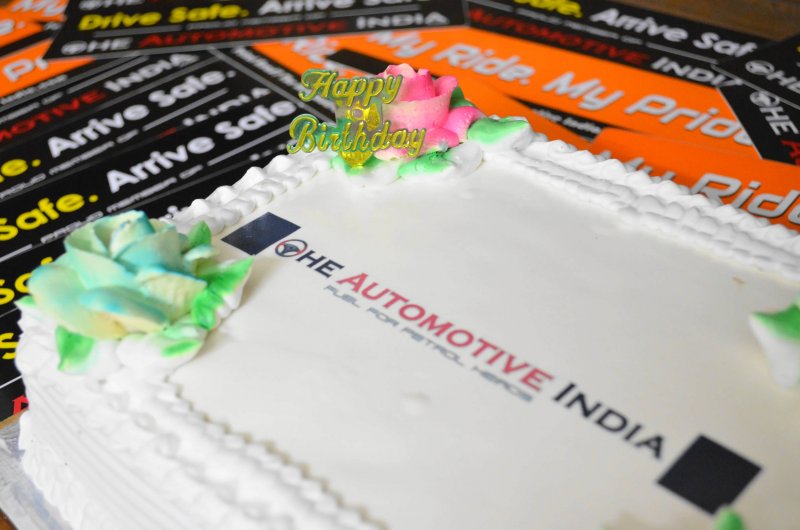 On 9th Anniversary, I promised that our 10 Year Celebrations will be mega one and that's what it turned out to be when we announced a complete overhaul of The Automotive India.

This included a brand new, user-friendly and feature-loaded software for our Homepage, Forum and Marketplace. The changes rolled out in a phased-manner by early 2019.

This change is labelled as NGTAI v3 (New Generation of The Automotive India. Version 3.0).

That said, if history is anything to go by, we’ve only grown stronger and better each time. Cheers to many more decades of our companionship. 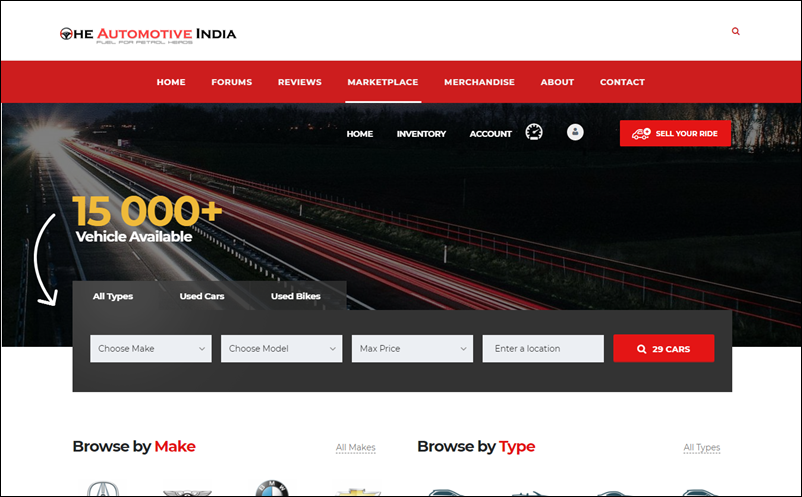 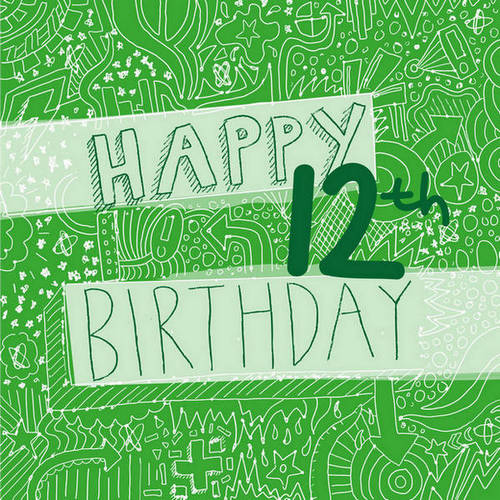 Time flies by! I joined this forum in 2013 and it has been greatly improving my knowledge about cars.
I love being a part of this forum and I wish TheAutomotiveIndia a very happy 12th birthday!

When I searched online long back to join automotive communities and search came up with TAI; and I instantly applied and became a member. Thanks to this great community; my day always ends with going through TAI. Happy 12th birthday TAI; still young and long way to go. Thanks to all members who make this interesting and keep people hooked to this great portal.

Wish many more to come 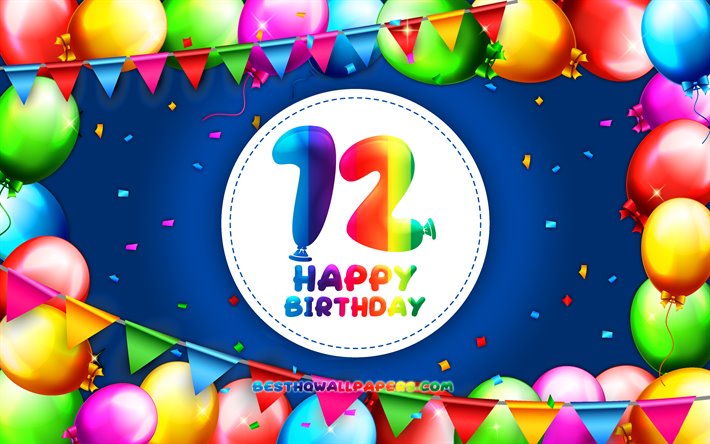 Let's all pour in some fuel (interesting topics) to power the engine and drive unlimited miles with it.

Happy Birthday TAI !!
The Nostalgia in First post was awesome!
B

Happy birthday to TAI and thank you team for giving us this platform to share our common interests.

keep motoring to the glory
I

Happy 12th to TAI and look forward to many more
You must log in or register to reply here.