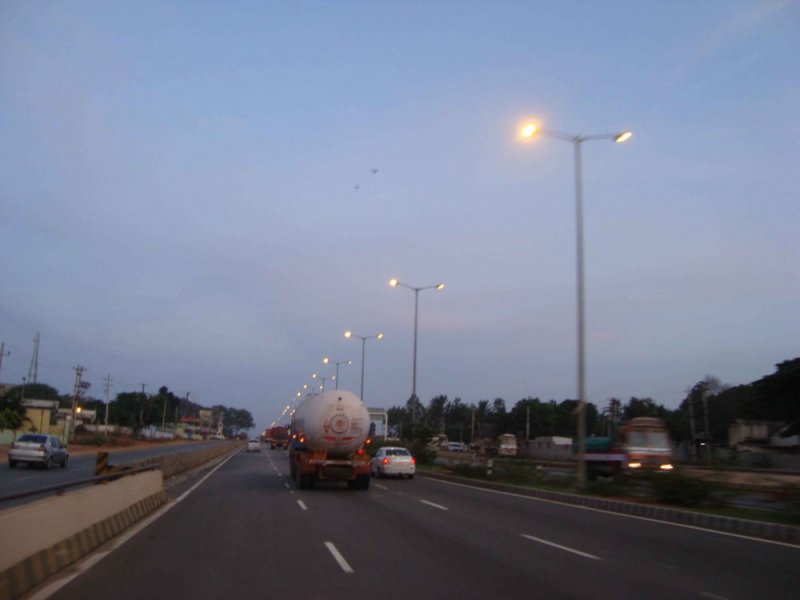 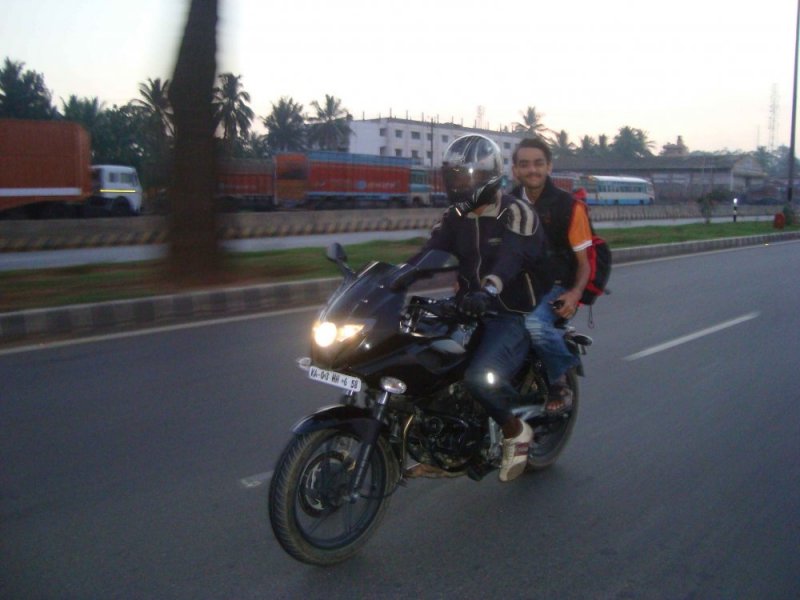 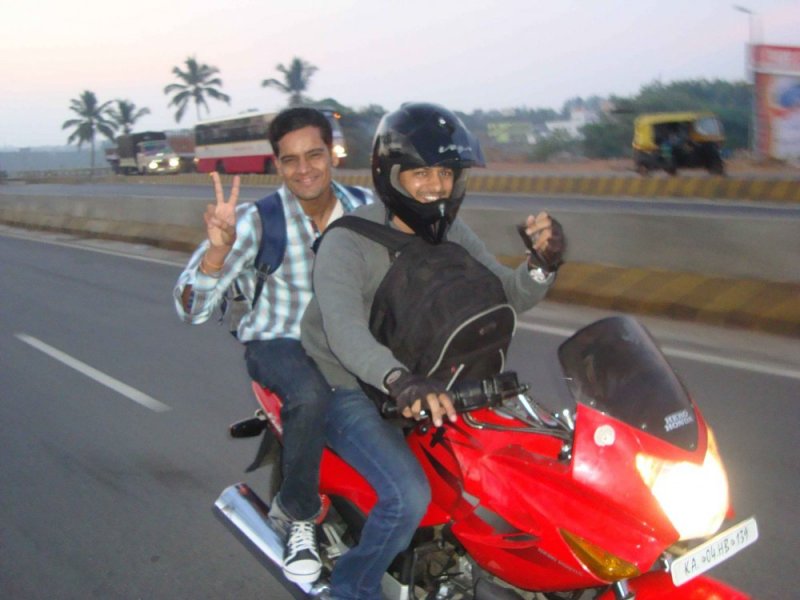 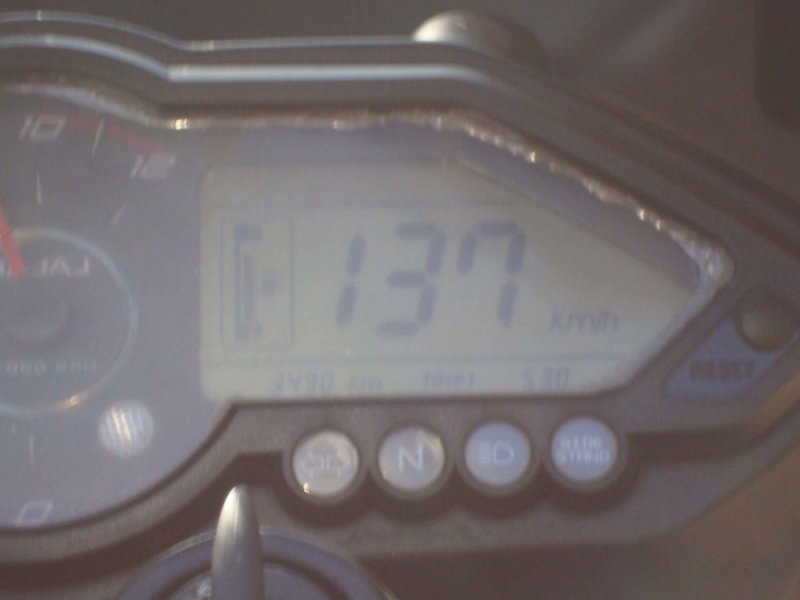 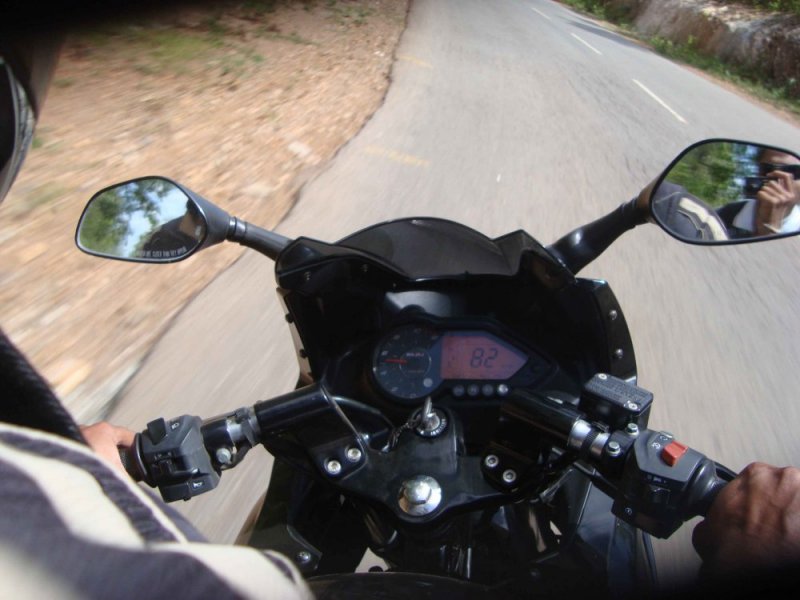 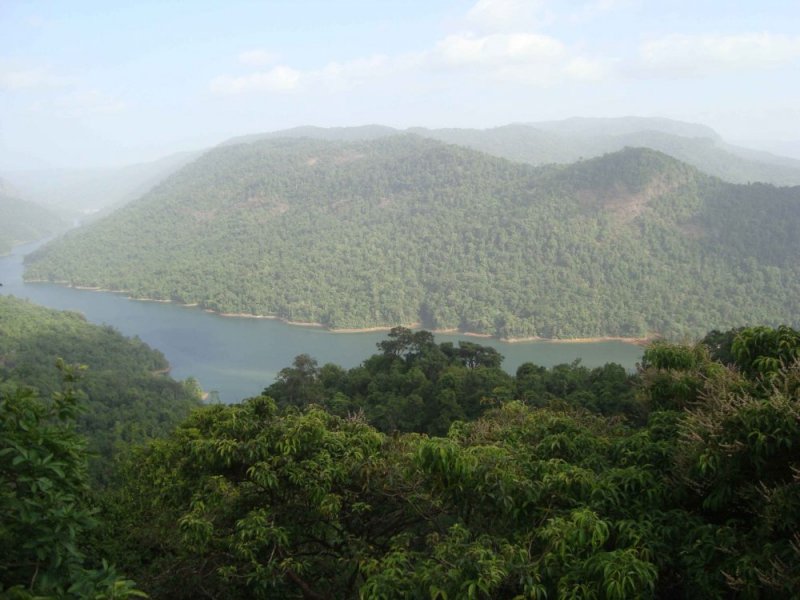 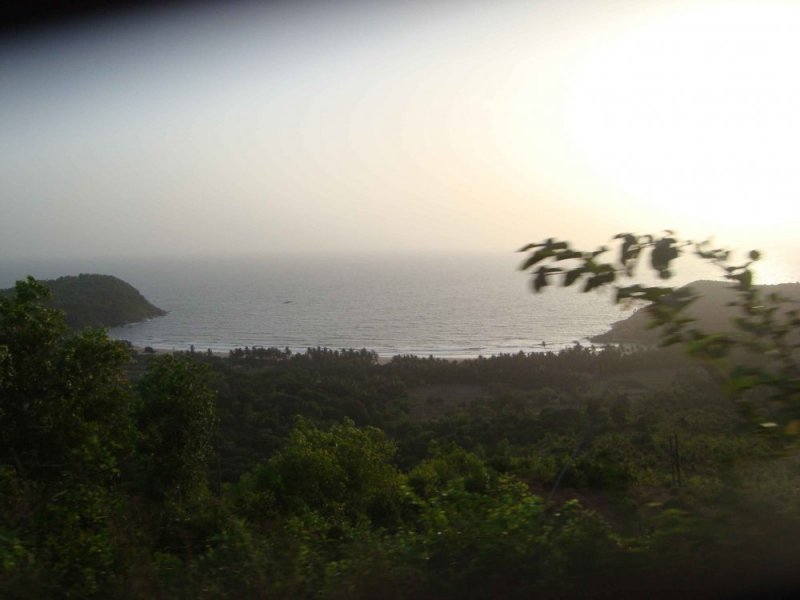 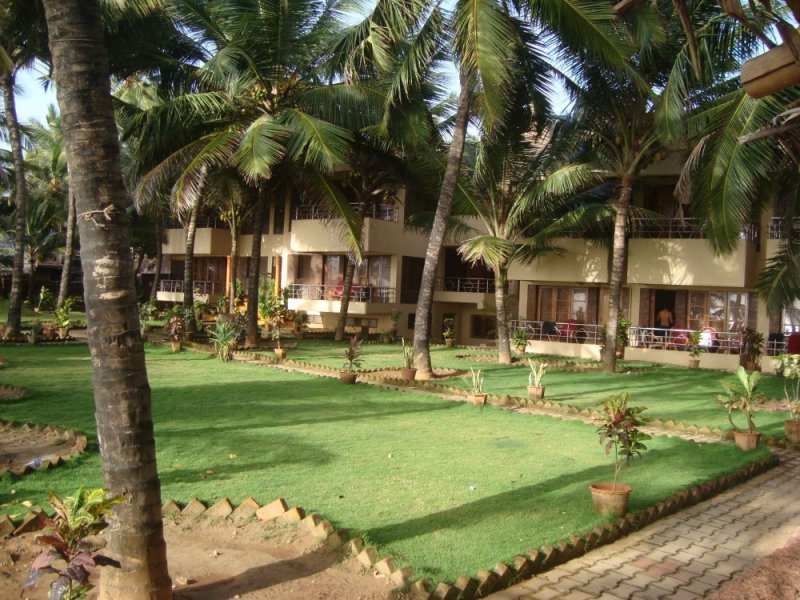 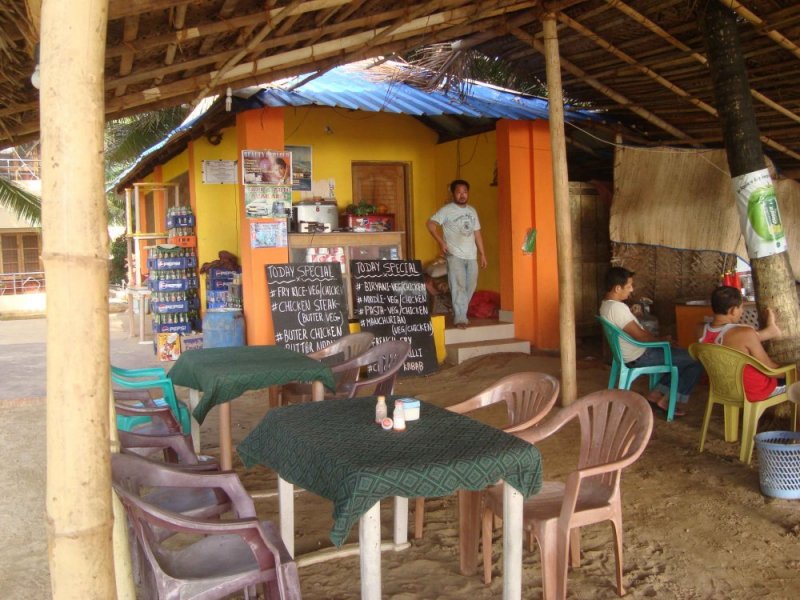 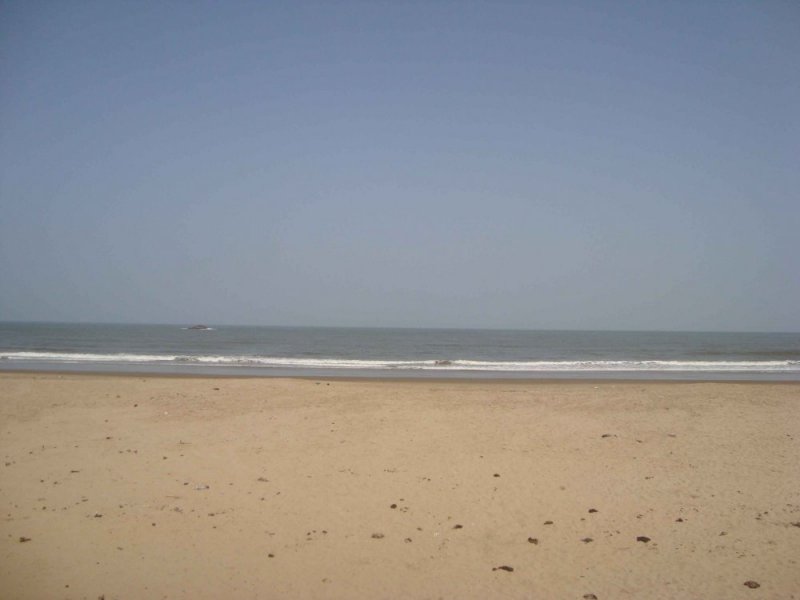 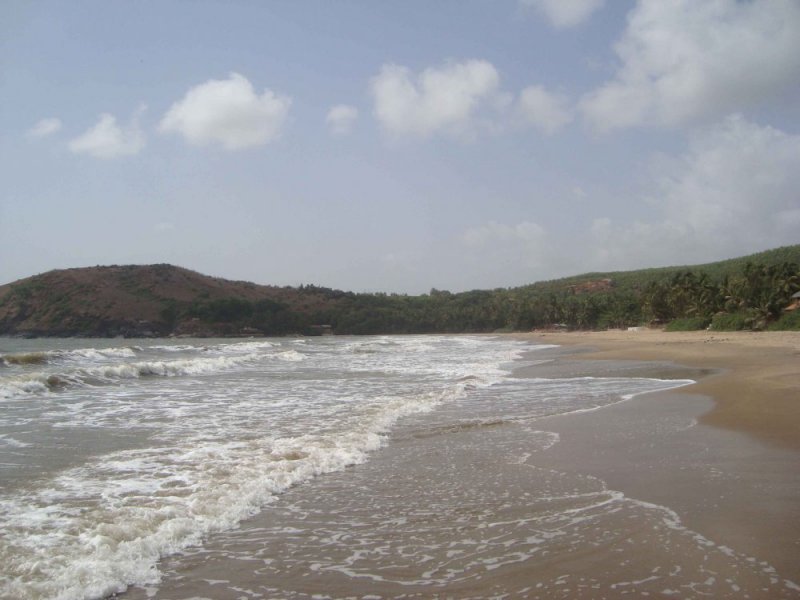 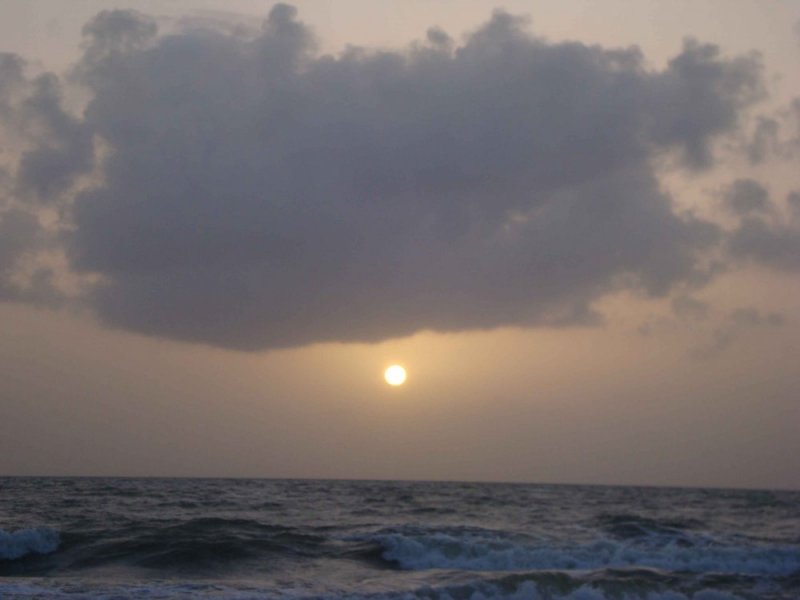 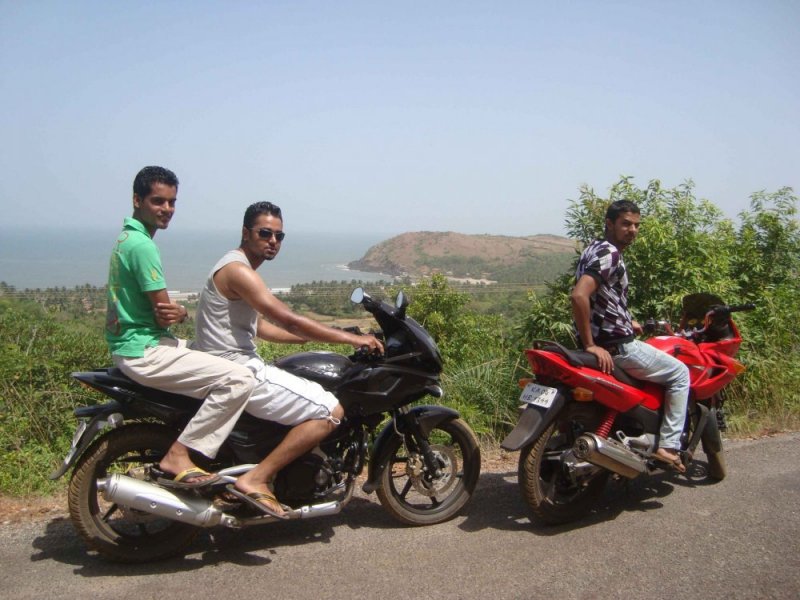 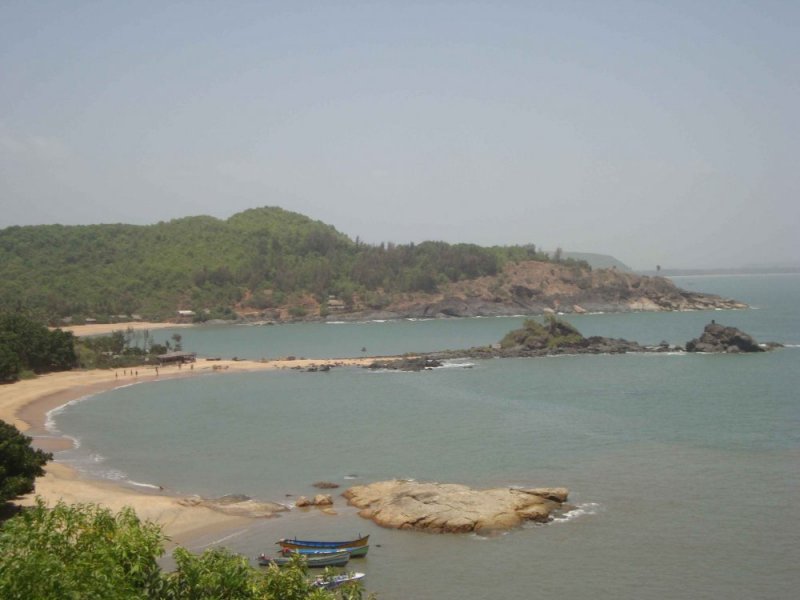 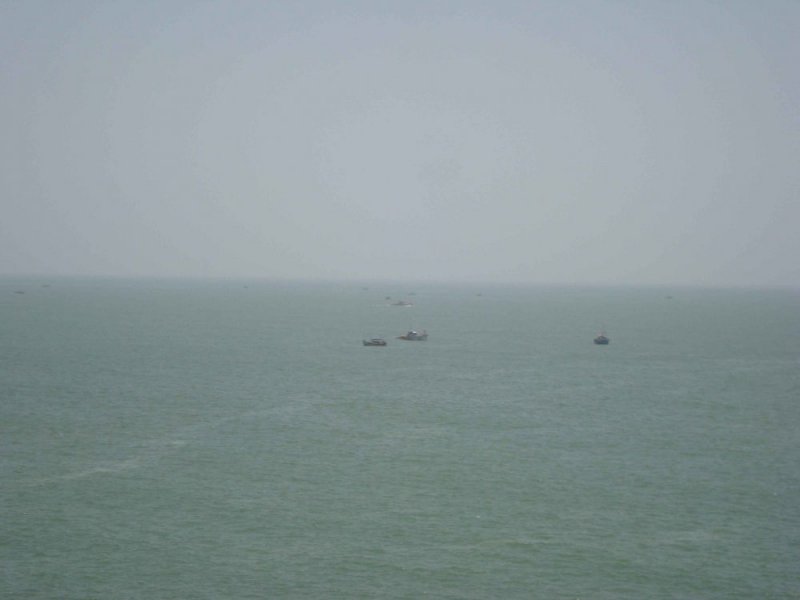 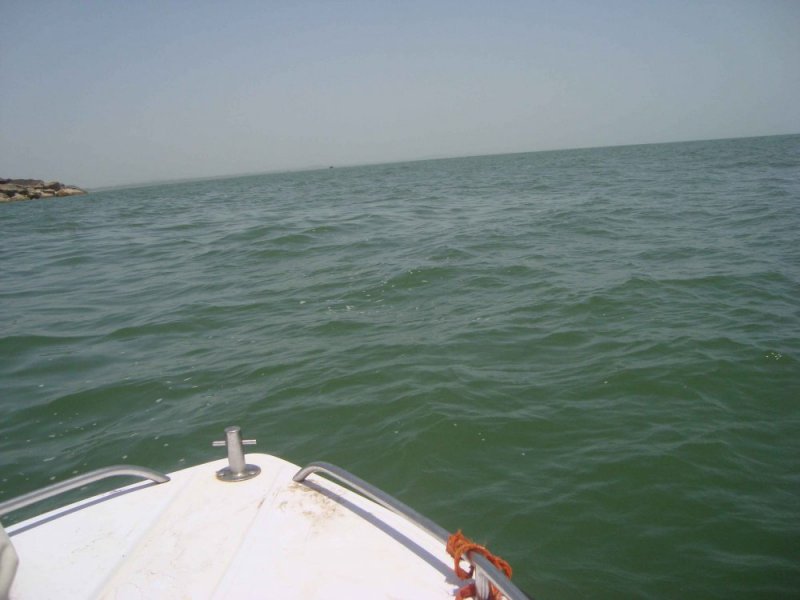 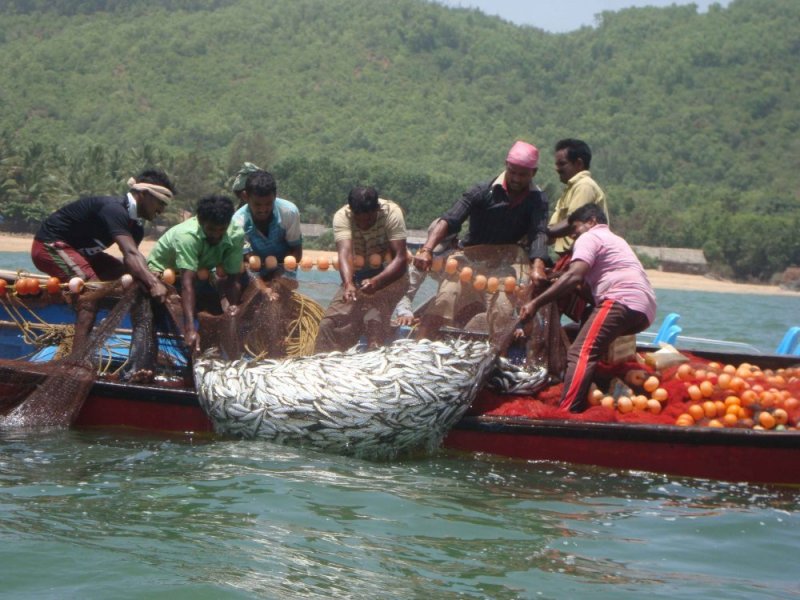 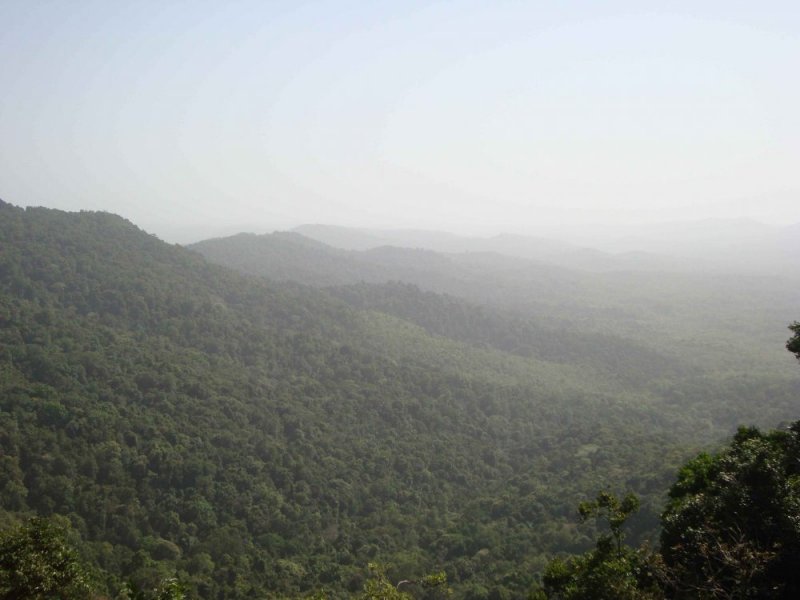 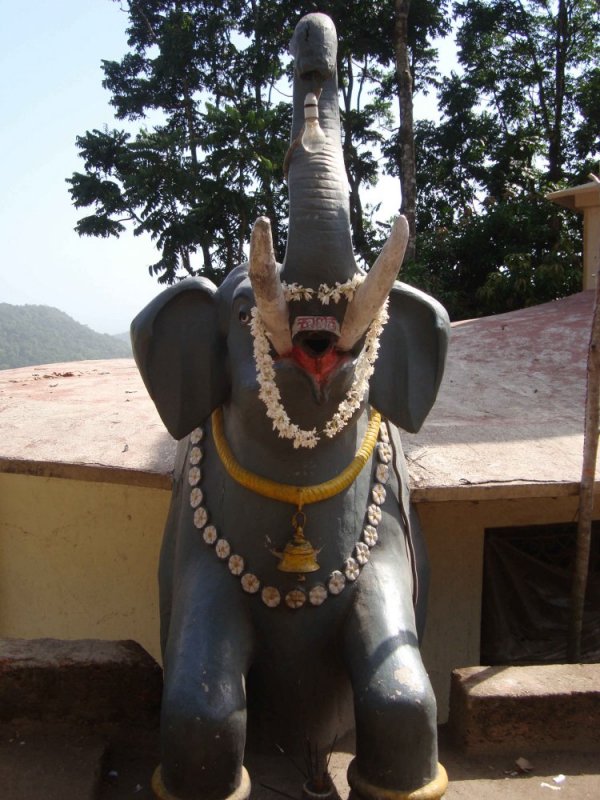 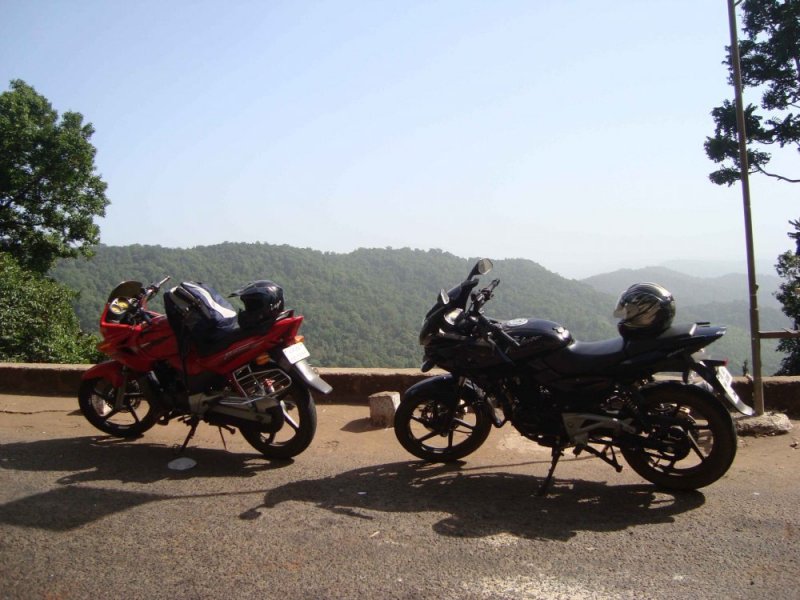 Anyways great photos and the two bikes look ideally paired.
You must log in or register to reply here.