Tata revealed its Nano EV at the Geneva Motor Show

The world’s cheapest car is now on its venture to become the world’s cheapest and greenest car. The Electric version of the Tata Nano was revealed by Tata Motors at the Geneva Motor Show. Cosmetically, the Nano EV will carry the skin of the regular Nano. But within the skin will be an electrically driven heart that can easily accelerate from stand still to 100 kmph in just 10 seconds. The battery run motor when fully charged can commute an entire range of about 160 km. 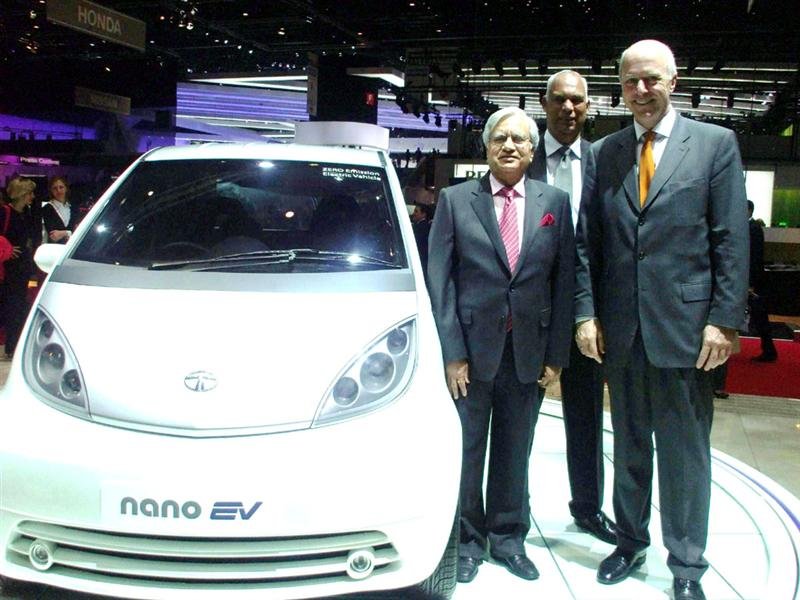 Present at the launch were Mr. Ravi Kant (Vice Chairman), Prakash Telang (Managing Director – India Operations) and Carl-Peter Forster (Group CEO). Mr. Ravi Kant stated, ‘Electrification will be an integral part of our initiative to launch environment-friendly vehicles. The Indica Vista EV will be introduced in select European countries, beginning this year. We will progressively introduce electric vehicles in all relevant markets.’ 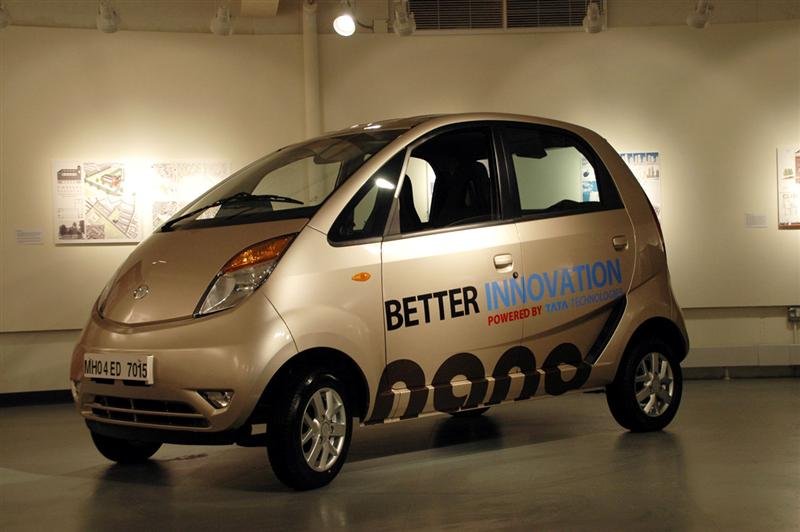 When it will come to India??

Some more images to feast your eyes!! 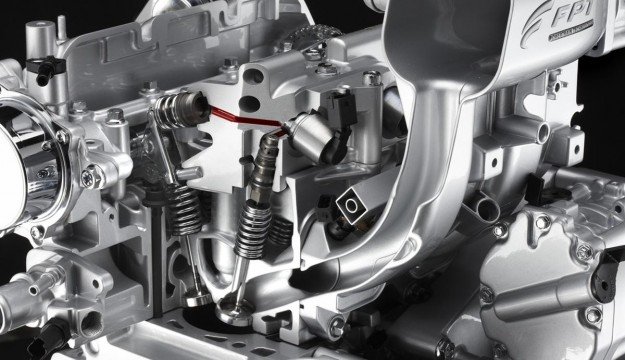 The 900cc 8V Twin-Air engine, which can be tuned to produce between 64bhp and 104bhp, includes Fiat’s Multiair system combined with special fluid dynamics to maximise performance and efficiency, while also reducing size, weight and CO2 emissions. Two turbocharged and one naturally aspirated version will be offered.

Fiat has also minimised friction and improved thermo-dynamic efficiency to get the optimum performance from the Multiair system. Multiair is an electro-hydraulic valve management system that reduces fuel consumption by controlling air directly via the inlet valves without the use of the throttle.

The Twin-Air engine in 84bhp guise uses 15 per cent less fuel and has 25 per cent more power than a standard 1.2 8V engine, which returns 55mpg.

Next to a 45mpg 1.4 16V engine, Twin-Air uses 30 per cent less fuel and has similar power and performance figures. CO2 emissions in the Twin-Air engine are claimed to be less than 95g/km.

The addition of a turbocharger means it produces more torque at lower revs than the two aforementioned engines.

The engine is also 23 per cent short lighter and 10 lighter than a four-cylinder engine of equal performance and medium displacement. Fiat says its size is also ideal to be used as in a petrol-electric hybrid system and can be mated to an energy recovery system, which stores energy usually lost under braking.

The 84bhp version of the engine will be made available in the Fiat 500 from July. 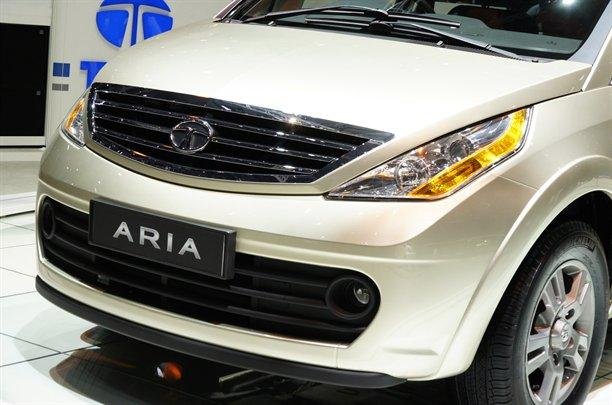 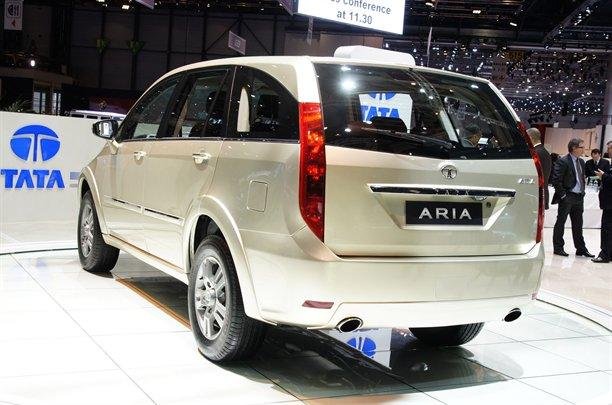 We are just dreaming of Nano Europa and foreign gets the Europa EV!!

btw, no ratan tata on its launch?

Nano Europa will get launched actually in 2012. BTW isn't it looking cute??

Just changing a few things has made this car look so much better! 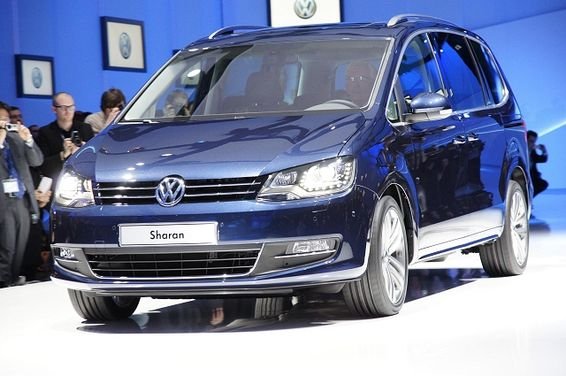 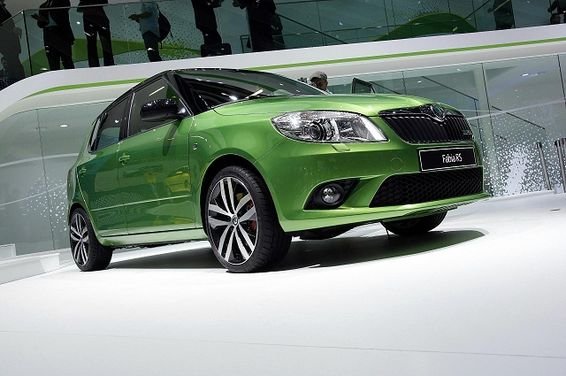 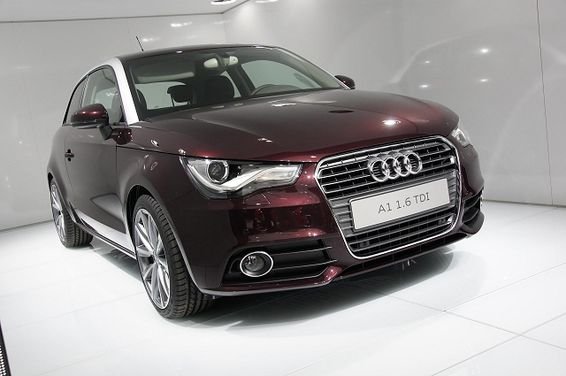 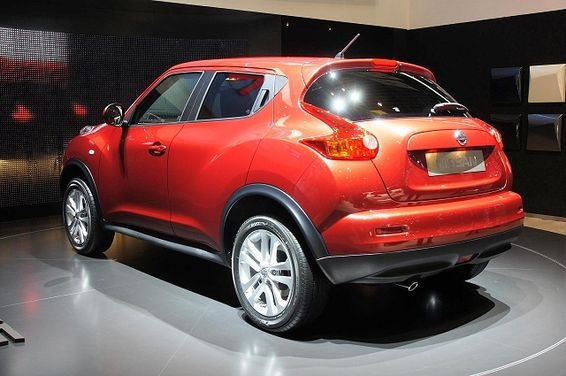 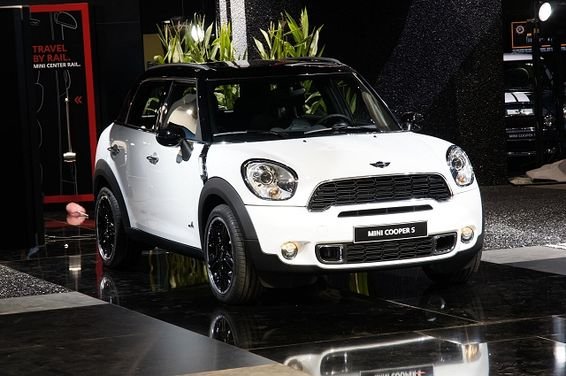 VW Sharan?? Have they hired any Indian to name their cars??!!

But Sharan looks very much similar to the Polo except for those Led lights!

The Geneva Show is concluded now, enjoy some pictures.