King Abdullah launches first Saudi-made car
by Elsa Baxter on Tuesday, 15 June 2010
Saudi Arabia’s King Abdullah has unveiled the first ever car to be entirely produced and built in the kingdom, local media reports on Tuesday.

The SUV, called Ghazal 1, was built by engineers at King Saud University (KSU) in Riyadh and is designed specifically for the Gulf climate.

Ghazal 1, named after a desert deer, was developed over the last two years in collaboration with several major companies, like Motorola, Mercedes and Magna Canada, Arab News reports.

"This car is designed for use on all roads and terrain, even in difficult conditions, while the car interior is designed to provide comfort for passengers," Professor Said Darwish of KSU's industrial engineering department, told the paper.

Saudi has aspirations of launching an automotive manufacturing sector as officials look to diversify the economy away from its traditional oil reliance.

Darwish told the paper there are plans to produce 20,000 of the cars annually.

A good effort by them but they could have made much better out of it. This SUV looks more like an incomplete prototype vehicle and hey, where are the headlamps? Is that grayish thing even functional? Also, what are the specifications by the way? 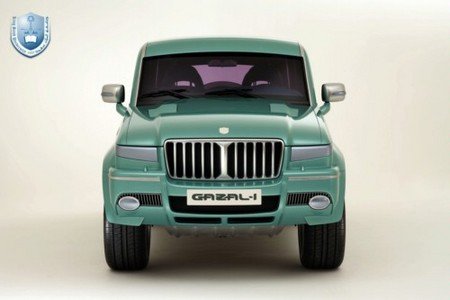 More pictures of the monstrosity designed in Saudi !

it does not look that bad, better than a xylo!

why does it remind me of a sumo grande from behind?

raj_5004 said:
why does it remind me of a sumo grande from behind?
Click to expand...
its not just you buddy. Even i too feel the rear resembles that of grande, especially the taillamp design.

not just the tail lamps, the rear glass, the side glass, the panels, everything is identical to the grande!

Correct Raj, Just wish if they would have made front better instead of these truck'ish looks. 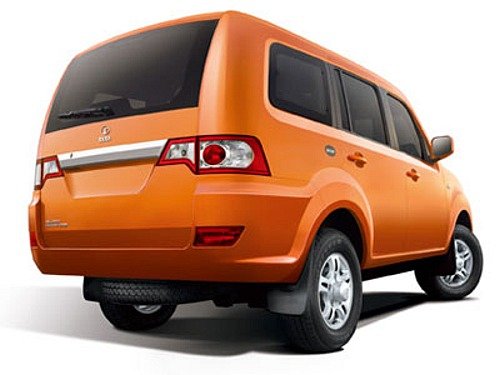 Yeah the rear looks very similar to Grande and i can see a Hummer from the side view!

Not looking very bad but the headlamp concept is something new!
S

now can anybody please tell me about the extra wheel embossing on the back door? if the wheel's preesent inside, how can people enter the car from behind?

if the wheel is present inside, most probably it is, then the wheel will be lifted along with the hatch. notice the curve at the bottom of the hatch.

The wheel does appear to be fixed inside, and it’ll be accessible from inside the door. 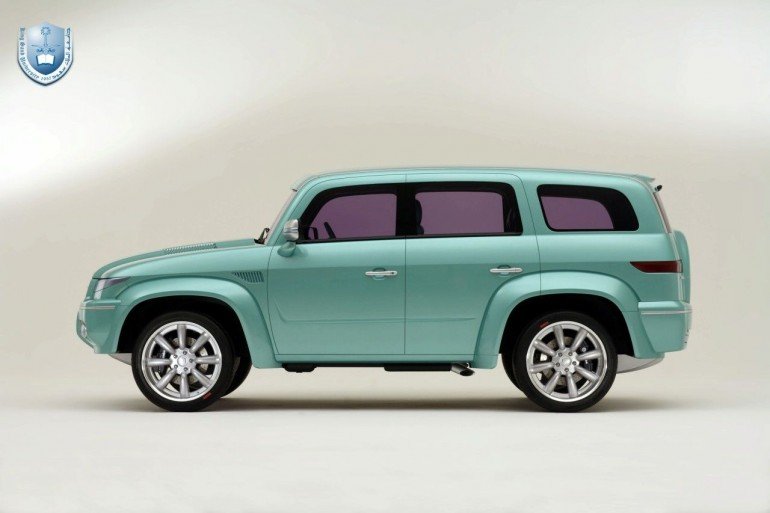 Will not the door be heavy!
You must log in or register to reply here.