Engine specs and other info is in the Press Release which I've posted on previous page.Expected price is from 3-6lakhs, INR.

Reha said:
Ford's integrated manufacturing facility near Chennai is readying for volume production of its soon-to-be-introduced new car after a comprehensive transformation to double its capacity and become a strategic production hub for Ford Motor Company.
Click to expand...

I am thoroughly impressed by the Figo. It will be good for both family and personal use. Will have good space, ride and handling, a powerful diesel engine and a killer price tag. This will be the car I'll buy, if I buy a car next year. Theres no use spending loads of money on a sedan when you got all its core values minus the boot in a hatchback.

Here are some Exclusive Images of launch by our friends..
(Hey Notjustshrawan, Thanks for these images man! 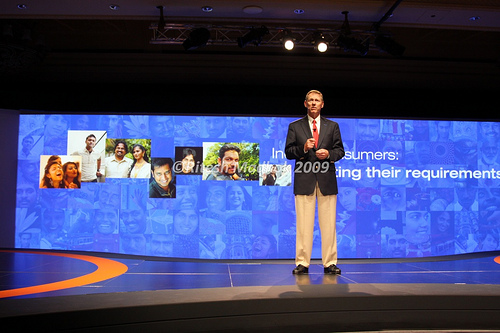 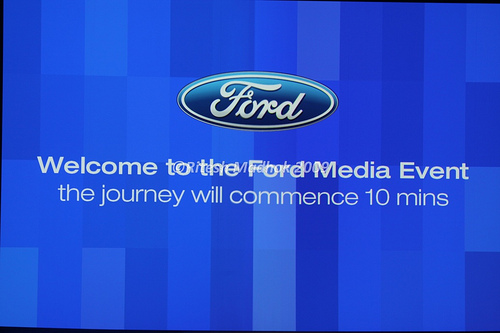 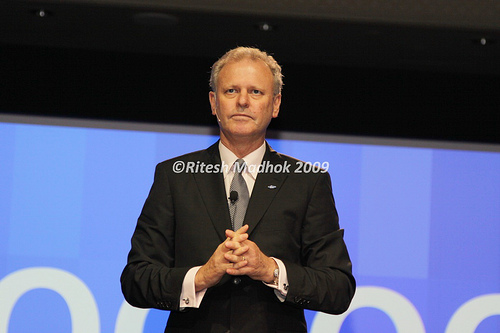 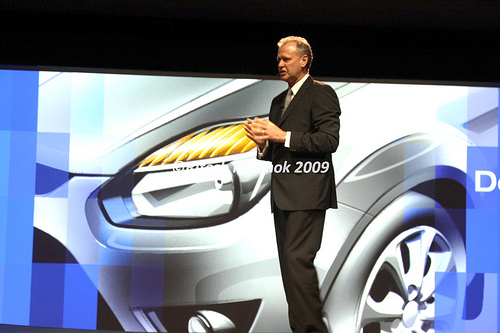 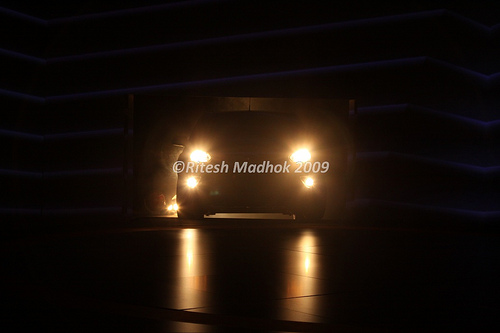 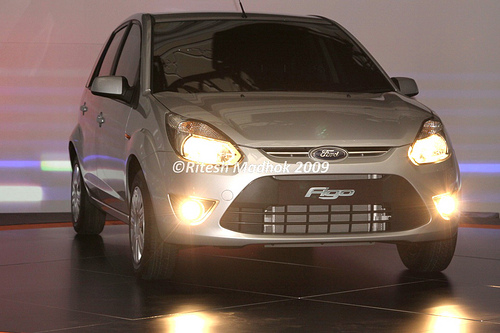 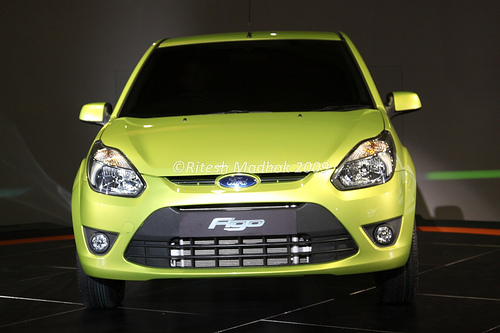 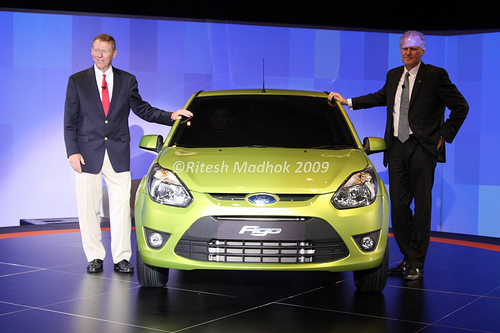 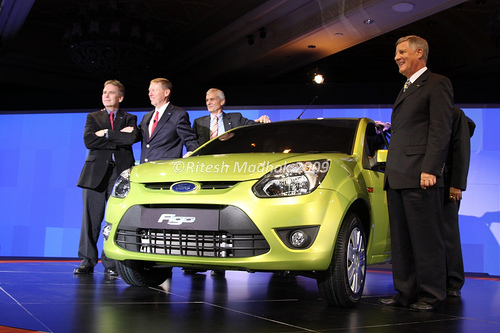 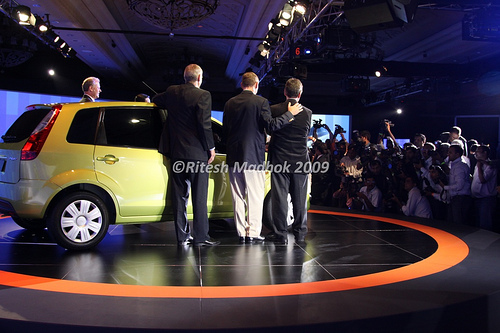 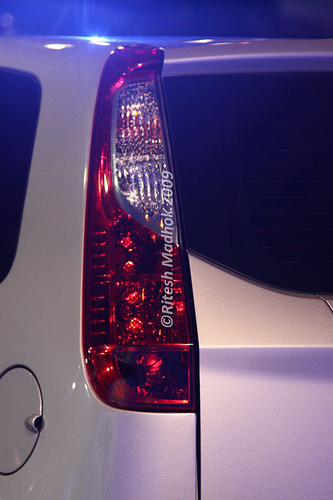 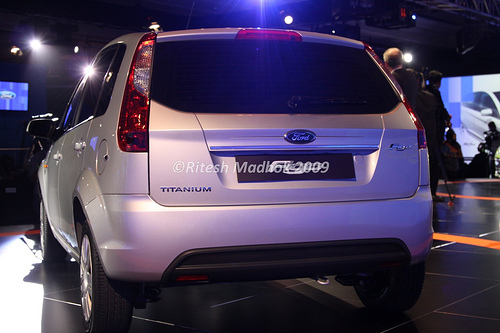 I think the Figo should be launched by december before the VW Polo comes into the market. If both are launched side by side, it will be a fun to watch the duel between these two, which come to the market with similar objectives!!

This car is really cool!

Some how resembles i20 in front & Punto in Rear :)

Not really Zinam.
Figo is basically an upgraded Fiesta Hatchback.
I've heard many negative comments about this little car but personally I quite liked it.Figo can do wonders in India if priced spot on with some latest features.
But Fords need to do some hard work as the competiton in the coming days is only going to become tougher with new launches like Polo.

wow, figo looks cool and attractive, yes more like upgraded version of fusion and bit of fiesta, so pricing needs to be competetive.

New Cars From Ford Every Year!

Ford India recently unveiled its small car Figo for the Indian market. It intends to keep its promise to deliver more to Indian customers from its global product portfolio. In a recent interview, Michael Boneham, president and MD for Ford India, indicated that the company will launch a new product in India every 12-18 months.

Boneham was talking to the press during the launch of new dealership Victoria Ford in Kolkata. "We now have a market share of nearly 2% and we want to grow it significantly in coming years. Launching of new cars from the Ford stable, will play a crucial role in growing our market share in India." He refused to elaborate on company’s India plans in the long run.

Ford India also exports its cars to South Africa from India. Last year it exported about 4000 units and according to Boneham, Ford intends to maintain the current levels. Ford also has its engine plant in India that caters to global demand for its models across the world. The engine plant in India is export hub for Asia-Pacific and African region. Ford currently has capacity to produce 2.5 lakh engines annually.
Source: CTI
Click to expand...
Drive Safe!
350Z

The boot in itself looks so hilarious that any kid will tell that it’s a dummy box hanging from the back end of small car. Then is the rear windshield, which is a tad too vertical for for the test car to be a sedan. The brake lamp too sits on a roof spoiler (has anyone seen a sedan with one?) – which again is something that is usually found just where the rear windscreen of a sedan ends. So if we know it’s the Figo, why are the pics attached here? Well, these pics were taken last week and are a clear pointer that the car is in its final testing stages. It’s not a prototype for sure, but is still doing the test rounds for the various materials and components supplied by Ford’s OEMs. What these spy photos also show are the interiors – which Ford did not show during the launch, while they also claimed that these interiors will set a new benchmark for the entire hatchback segment in India. We don't really rate the interior of the new car much higher than the current Fiesta. The Fiesta and the Figo are going to use quite a few interior components from the same bin.

Okay! Ford is doing the final stages of Drive in Chennai!

Its the NH45 :) Hope we can also get few spyshots !
You must log in or register to reply here.