visran said:
It surely look's smashing in Red, But why no one is accusing Ford of copying the grille design from Aston Martin?
Click to expand...
Americans are so keen to make their car models look ugly from front. No? First, Chevrolet. Now, Ford. Grille alone looks beautiful but not at all complements the overall face of Fiesta in comparison with existing model. I like rest of the car otherwise. It looks more grown up, inspired by the elder sibling Mondeo (whose taillights are further ‘inspired’ by Maserati GranTurismo). 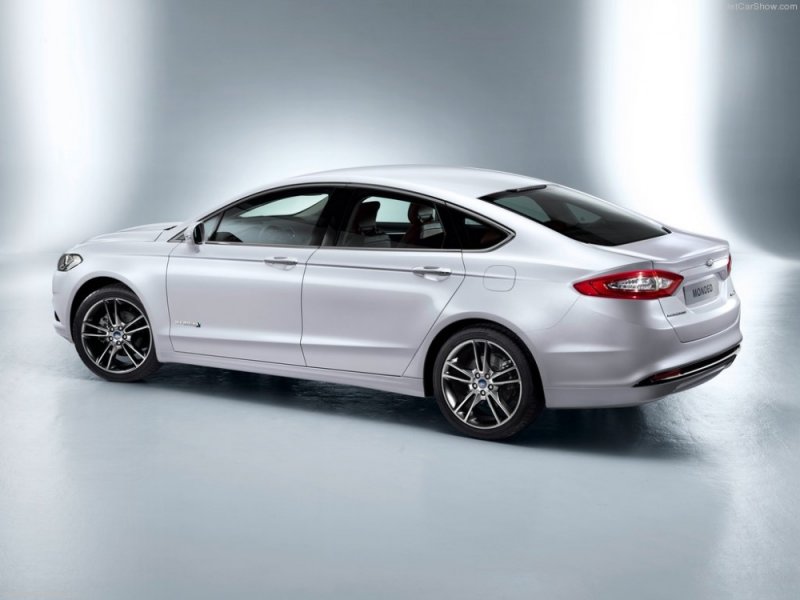 Man its really hot man.. I think the saying which is used for mobiles will suit for Cars also from on-wards. If you wait for a month a better and hot looking car is on the road which makes to turn your head.
T

It surely look's smashing in Red, But why no one is accusing Ford of copying the grille design from Aston Martin?
Click to expand...
no doubt it looks smashing. No one is accusing anyone maybe because Aston was owned by Ford.

visran said:
But why no one is accusing Ford of copying the grille design from Aston Martin?
Click to expand...
Aston Martin's looks was designed by Ford.

mukesh said:
though i have never used any ford vehicles but have heard that maintenance of ford cars is on a very higher side. Their cars may be very good but then brand value is not that good atleast here in india. I personally think so...may be i am wrong.
Click to expand...
That perception is long gone. Figo is cheapest car to maintain in its class. For example, my petrol Figo's first service costed 0 rupees and second service costed 1,200 rupees.

Figo's also have quite commanding resale value. The Ford brand is known as a josh machine maker by Indians even though the Ikon is long gone.
I

The rear of the Fiesta still looks bad with a huge metal chunk near the fuel lid. The puny tail lamps just do not suit the car's profile. Even if it comes to India, I think pricing is key. Ford messed up big time and is paying the price.

The white Mondeo looks hot. Wish it makes its way to India soon

visran said:
Now come's the time to render the Fiesta,

It definitely look's good, all our Ford India has to do is price it realistically.
Click to expand...
I dont know I really cant feel the new Aston like grille the European Fords have(Focus,Taurus etc).

Here is the real pic , love this car

I am sure this will make it to our shores by next year i am just hoping when it does happen Ford will price it more sensibly.

Do you have any pic which shows the rear part, as the present new fiesta rear is spoiled with small rear lights

Here is the rear of the car

This is really good and much much better than the present New Fiesta rear. Yes I like it and really look forward for its launch and price

Any info on when it is going to come to India ?
A minor correction to the awkward looking rear, reorganizing of feature lists and variants and a sensible pricing would do the job for Ford to catch the sales figures. Important and the crucial part would be the price correction.

Off topic but the new Ford Fiesta sedan released globally, I think its a definite looker and could post competition to the Vento and the Verna, it will also get the 1.0 Ecoboost engine in manual titanium and titanium + variants , the diesel engine might get re tuned to the tune of the current 1.5 TDCi as well, that means less turbo lag more peppy to drive as well, the ecoboost and Fiesta combination is described as Ford as the best combination since Lennon and mccartney, they challenge diesel cars with the ecoboost engine in Fiesta and they have proclaimed that the ecoboost Fiesta can easily take down some 2.0 diesel and petrol cars in acceleration and drivability still delivering a big diesel engine like mileage.

the best bit I liked about this is the rear legroom, Ford claims its been addressed and new Fiesta has almost same legroom as the Ecosport, now thats something i really liked.

Here are a few pics of the AWESOME looking 2014 Ford Fiesta, launch in India by mid 2014, the new Figo,the new Endeavor too might get launched by 2014 end, so if someone here not satisfied with Ecosport and still thinks sedan is better here is a reminder of the upcoming Fords plan for India
Mexicano, Novo Ford Fiesta Sedan 2014 chega por R$ 49.900 | Autos Segredos
Last edited by a moderator: Jul 5, 2013
You must log in or register to reply here.