First Ever Car You Sat in / Experienced

First car as I remember I sat in was an Ambassador. It was the real TANK all IRON nothing else. We are four brothers and one sister. Car was able to take us along everywhere we wanted to go. I do not remember whether we took her ourside Delhi but within city on empty roads it was the KING.

Well even my story is same the "amby"being first,We used to hire an Amby and would do the trips till the very first omni came in 1995.I was 4 years old when we had bought the car,and i learnt to drive it when i was in my sixth standard,well i was pretty good with moving the vehicle,but took more time in balancing the steering wheel(was going to mow down an old man!By God's grace my driver pulled the handbrake,anyway i was going at 20kmph),after that we sold it in 2005

Then came our Versa,dad was driving it a lot,but i was just driving the car from the garage to the road and(of course would go on small roads without informing dad).Then one fine day Dad gave me the keys and told me to drive in the Bangalore-Mysore Highway,first in lifetime touched 60 and slowly touched 100kmph,(Grandma yelling,but dad was encouraging),so then slowly took for main roads.

Versa became bored and then swapped it for Eeco in Mar 4 2010,this was the first car in which i got my driving license(As the car was new the inspector who sat beside me was just looking at the interiors and was asking so many questions not about the road rules,but only about the car,its performance etc.

Eeco was sold for mileage concerns so exchanged with Alto LXI in NOV 14 2010,now an happy owner of it.
D

I remember an Ambassador. However, I have a pic of me holding the steering wheel of my uncle's Plymouth when I must've been about a year and a half, or two at the most. That was in the late 60s (the year, not my age).

Ambassador all the way. My grandfather bought the car the day I was born that was way back in 1988 that was our first car. After that my dad and tauji's and all is still hooked to Ambasador and we still own couple of Ambassador in our family beside a Hyundai i20 and Swift. Even today my dad say Ambassador is the most comfortable car according to him.

. I lost her to a cheater mechanic. This car was maintained at my uncle's shop i.e Pandit and Co. in Okhla Ph.3, New Delhi. 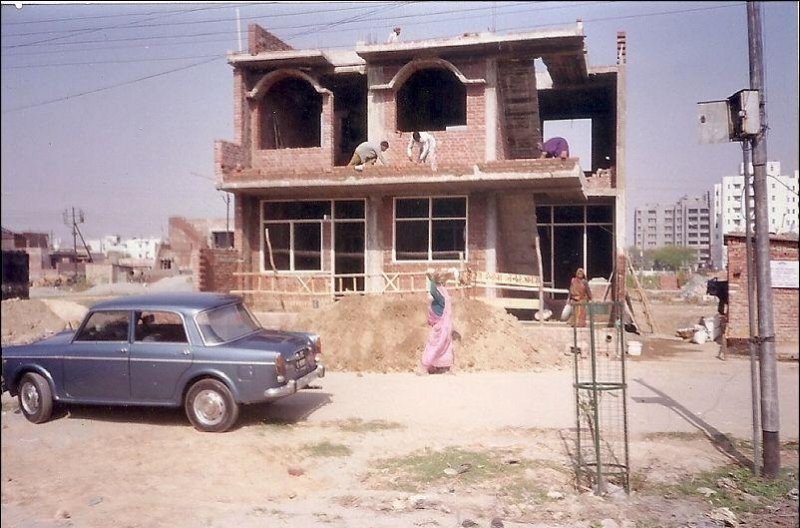 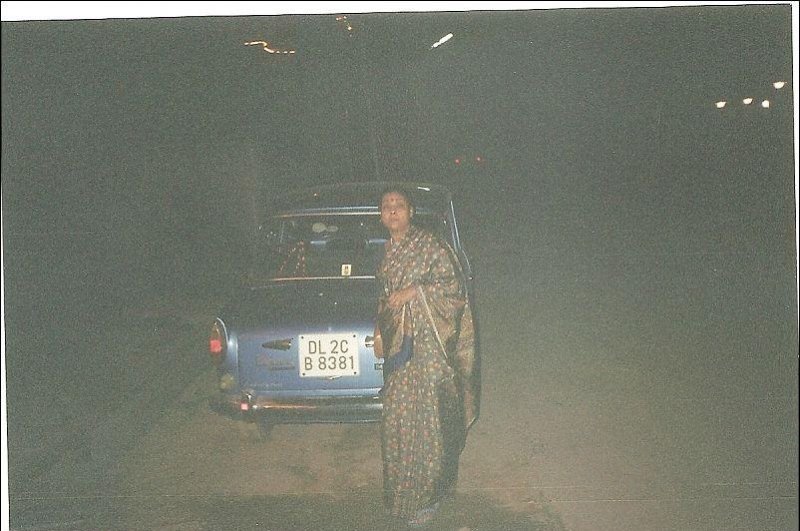 Request you all to also come up, share and re-live the memories with your 1st family vehicle. Mind you, it will make you really happy! Share pics of your 1st family car or bike.

Common friends, lets do it and turn this thread into a beautiful, nostalgic memoir dedicated to our beloved cars and bikes.

I had premier 118 NE purchased old from pune.

milinda said:
I had premier 118 NE purchased old from pune.
Click to expand...
Wow! It would be really nice of you if some pics are uploaded of the car here. NE 118 was a rage in those times.

sorry friend unfortuenatly i have no picture.only image of that car in my mind only 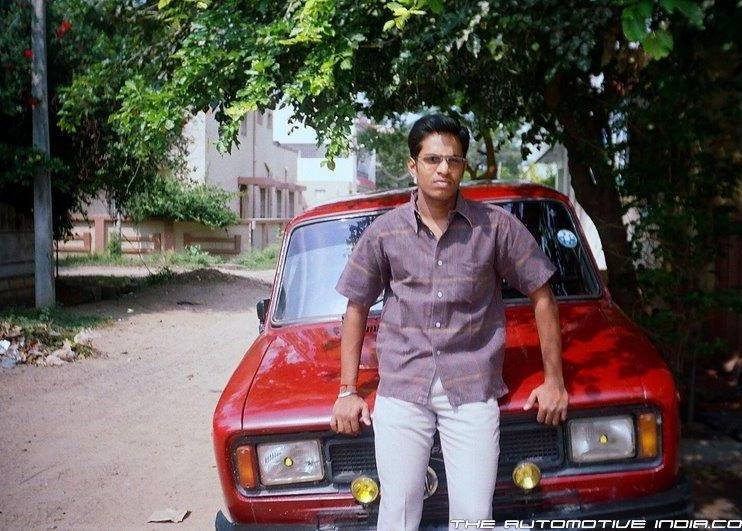 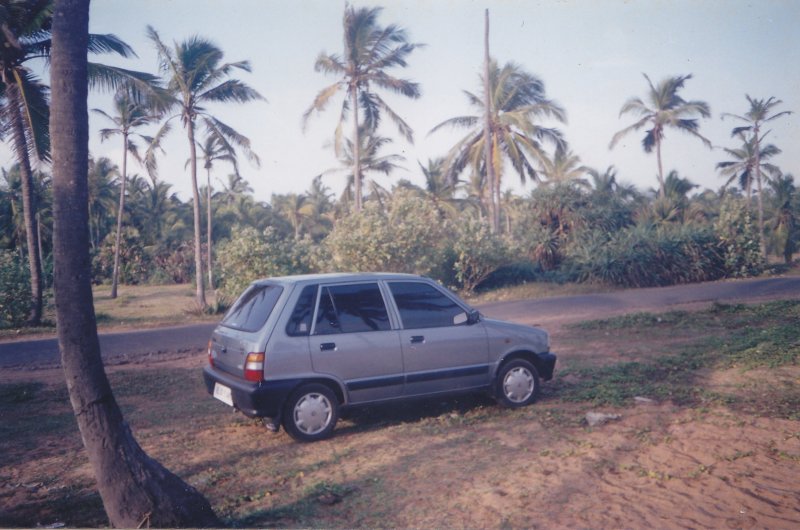 looking so cute I always remember driving like boat in water very good suspension.
You must log in or register to reply here.