Italian auto manufacturer Fiat has decided to give its oldest surviving model, the Palio, a facelift and a major marketing push, thereby ruling out any phasing out of the model although it has been in production for over eight years.
The company will launch a refreshed Palio in the next three to four months with a “competitive price tag”, according to an executive from Fiat India Automobiles. The existing Palio (base model) is sold at Rs 3.45 lakh (ex-showroom, Mumbai).

In addition, the petrol engines — 1.1 litre, 57 bhp and the 1.6 litre, 100 bhp seen in the existing Palio — may either get upgraded to suit Bharat Stage IV (BS-IV) emission norms or may get replaced by engines that power another Fiat model, Grande Punto.

Eleven cities in India will change to BS-IV norms from April 2010 as part of global emission control action aimed at containing harmful gases released by automobiles.

“Although the Palio has become an old model now, it continues to serve our strategic purpose of being the entry level model in our range, while complementing the Punto. It was, hence, essential to infuse some refreshments to the model to keep it under production,” said a senior executive from the company.

Though the company preferred to maintain secrecy about the product until its launch, sources say the new Palio may get a new grille and a new dashboard assembly, much on the lines of the recently launched and facelifted Brazilian Palio.

Fiat India will thus generate a major marketing push to reignite the demand for the Palio, which has considerably slowed due to fierce competition. Despite the price of the current Palio, considered aggressive, it fails to pull customers looking for other hatchbacks such as Hyundai i10, Maruti Suzuki A-Star and Chevrolet Spark, in a similar price band.

Sales of the current Palio are pegged at 250-300 units a month. In contrast, the Hyundai i10 clocks more than 5,000 units a month, according to industry officials.

Auto experts say a facelift by the company was expected. “A complete phase-out of the Palio will result in a huge void in Fiat’s model line-up in India, which will be difficult to afford,” said an expert.

The existing version of the Palio was launched by the company in April 2007, with an additional and highly efficient diesel engine. The four-seater hatchback was first launched in September 2001. Though initial sales were encouraging, it lost in succeeding years to intense competition, Fiat’s infamous service back-up and also due to car’s fuel guzzling nature.

Meanwhile, Fiat India is considering an upward revision of prices for the Punto and Linea after the end of the current quarter. The increase will be made to even out the rise seen in international metal prices and the impact of the euro, which has become costlier for its suppliers.

Great News. May be we can find some update about this in Auto Expo..
Fiat need to do something, if they want this beauty to continue in Indian market.

Palio hasn't been too successful in India due to poor marketing and fear of the brand called "Fiat" but now times have very much changed and this model may do well, If positioned like other siblings. The Ground Clearance looks quite high and the rear lamps somewhat resembles to the VW Polo.

Lets see how it fares?

People almost forgot that a new car available at showrooms called Palio. Success of this facelift is doubtful, unless their marketing team does something great.

This Palio looks good! Considering the current good will, if they launch a new model in the entry level, it will definitely hit the target and will take away some business from MSIL, Hyundai and TATA. Good going FIAT !

Lets see how it fares?
Click to expand...
The difference in front and rear is very much noticeable, But the side profile looks same. Check this pictorial comparo:

The new one looks great & sportier,specially the rear end.

With new Palio, there will many overlaps between TATA-Fiat Cars. And i think that is their plan for future.
I remember, in one interview, Ratan Tata said, give multiple options to Buyers and let them decide. Sameway, as Maruti and Hyundai is doing.
We need to see how Tata will be successful in this plan. 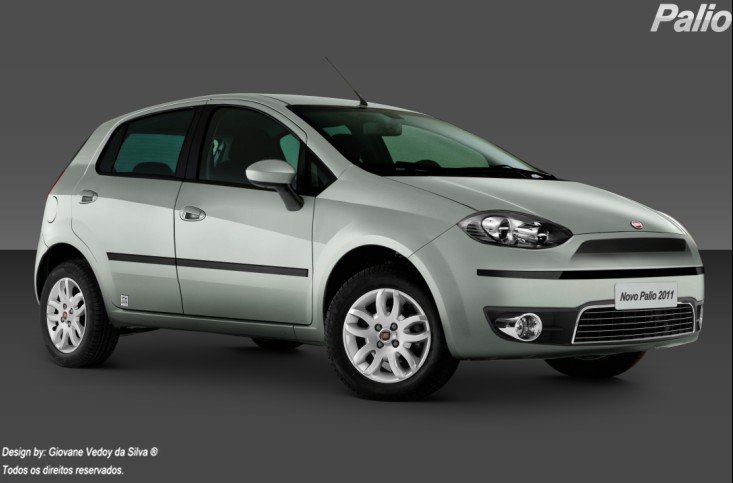 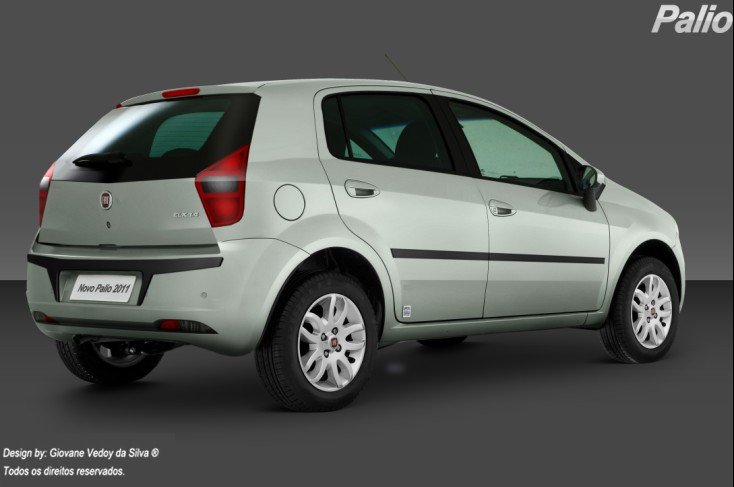 The Fiat Palio facelift and will be among the exhibits at the Auto Expo next week. Since the model has been on the Indian market for more than ten years, Fiat might be contemplating on replacing it with a newer model or position the next generation model between the Palio and Punto.

This rendering of the next gen Palio is more of scaled down Punto than a modernized Palio. Fiat could use the familiarity of the Punto design to its advantage while designing the next Palio. Skoda, Honda, Toyota are few of them who carried this out neatly.

You could expect Multiair engines and Multijet diesels on the future Palio. Electric and hybrid versions can also not be ruled out.

Body design has hints of Punto especially the front and the side profiles. Headlamps though smaller, still look Puntoish. Rear taillamp assembly is a dissapointment. Rear view mirrors too borrowed from Punto. In the nutshell, it would have been better if they would have designed Palio differently but still its looking better than its current face.
Do you think this ones for India. Its a left hand drive.(in the pic)
Last edited: Dec 30, 2009

Actually current Palio is good looking car, but its very old and upgrade is certainly required, otherwise this will be added in history list very soon.

I think these cosmetic changes will surely attract buyers towards Palio.
A

1. The front line starting from headlamp running over the grill to the other headlamp look little bit comparable to the old Fiat Siena(remember with tagline--"secure in siena") 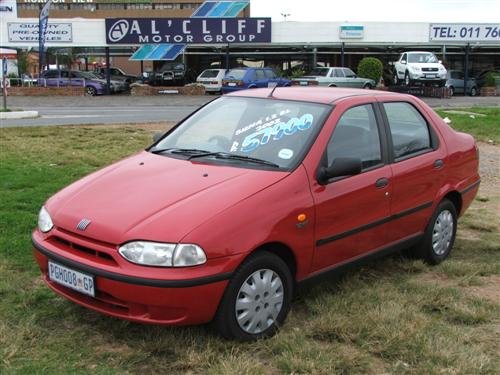 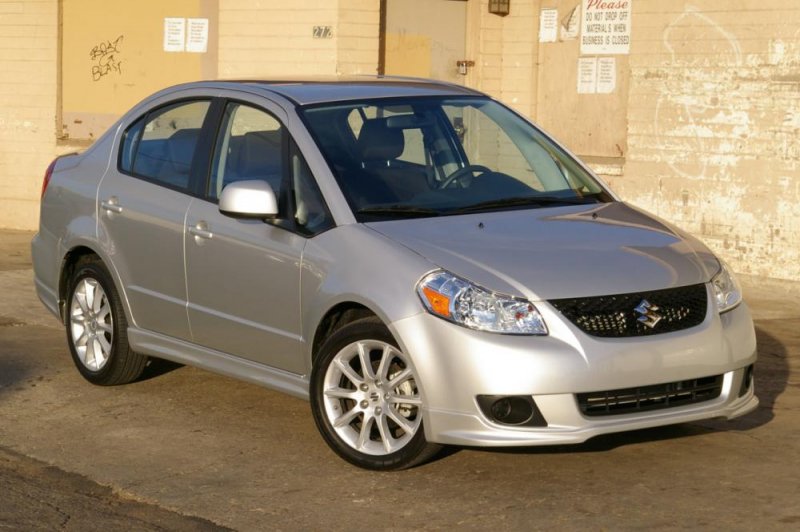 2. Rear is looking similar to old Palio else only the new design bumper is in.

Not so attractive from rear,hope its front look help.
Last edited by a moderator: Dec 31, 2009

The design has got more sober & attractive looks than the old one.

I think FIAT always maintain the boldness in car & new Palio is not an exception!
You must log in or register to reply here.