While, there were no hints about it yet, but through these First Ever Exclusive spy pictures we reveal Nissan’s future intentions. Nissan launched Micra back in 2010 and with the oncoming of its re-badged sibling Renault Pulse, Micra has started to look a little outdated.

These pics have been sent to us by an avid MotorBash reader Asif Zaidi. The front fascia is covered which reveals that it would go through some changes. The beauty of this catch is that we have the existing Micra standing just beside this test mule for us to clearly distinguish the changes. Here is what we could notice:

The headlamps seems to be altered and a little larger
The fog lamps housing is changed
Air dam appears to be bigger.
Under the cover, the grille might also go through finer changes
Pillars are blackened out
Front bumper is modified to accommodate all the changes.
Rear is also expected to go through similar cosmetic changes.

The engine bits and other mechanicals are not expected to go through any significant changes apart from a few possible tinkerings here and there. This looks like a facelift and not a thorough upgrade. Considering that lifespan of testing of facelifts is not very long generally, we should be able to get to see this new Nissan Micra sometime during the first half of next year on our roads.

Nissan might also launch an entry level cheaper Micra variant in this facelift as has been talked about a few months back. We hope Nissan adds a little macho look to their small car which has generally not found immense favor from our masculine crowd. If there are any other changes you could notice, do mention them below in the comments section.

Looking at both the micras side-by-side, new one seems to be longer. [thinking]

I dont think Nissan would alter the size of this car as that would involve cost and lot of testing, guess it's just going to be a mid life face lift.

To my eyes, it looks like face-lifted sunny & not Micra. If you take a close look at sunny (on left side) and covered Car, even the fog lamp is same, body curve above front Tyre is also same.
I think looks are similar to Sunny now.
Last edited: Oct 12, 2012

If facelift Micra then first consider ABS to diesel model.

ICB had posted the same report from the same source and now they are claiming that the car in the picture to be Scala and not micra, but why would renault hide the scala? Renault surely won't be working on face lift especially when the product is just a couple of month old.

Any guesses what this could be?
T

i think it could have the sunny's front end.

A speculative rendering from IAB

i liked the new front. 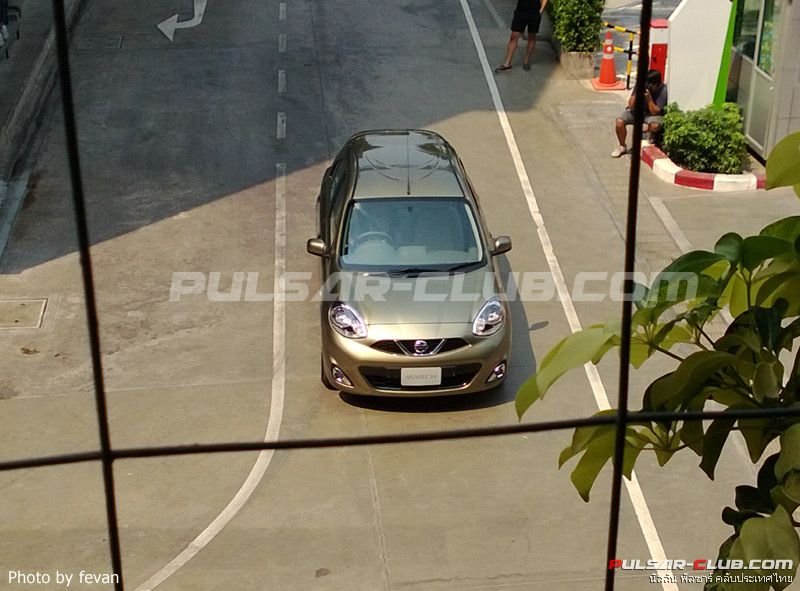 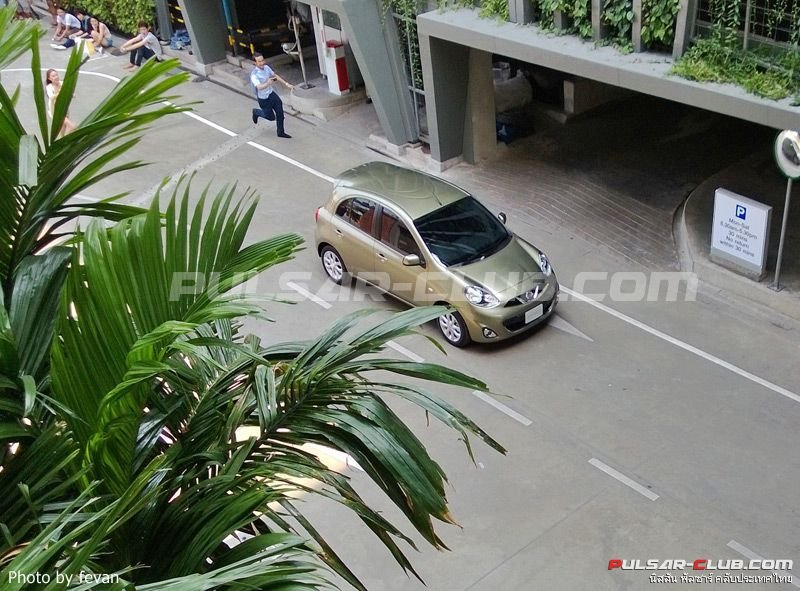 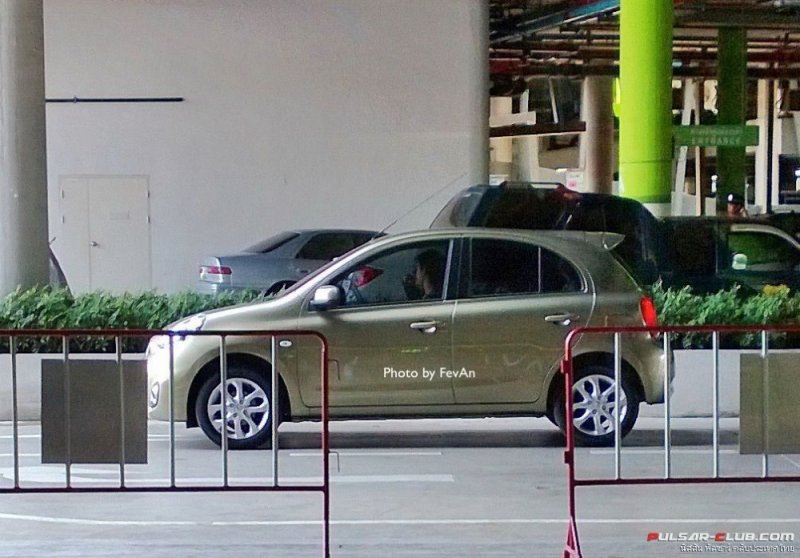 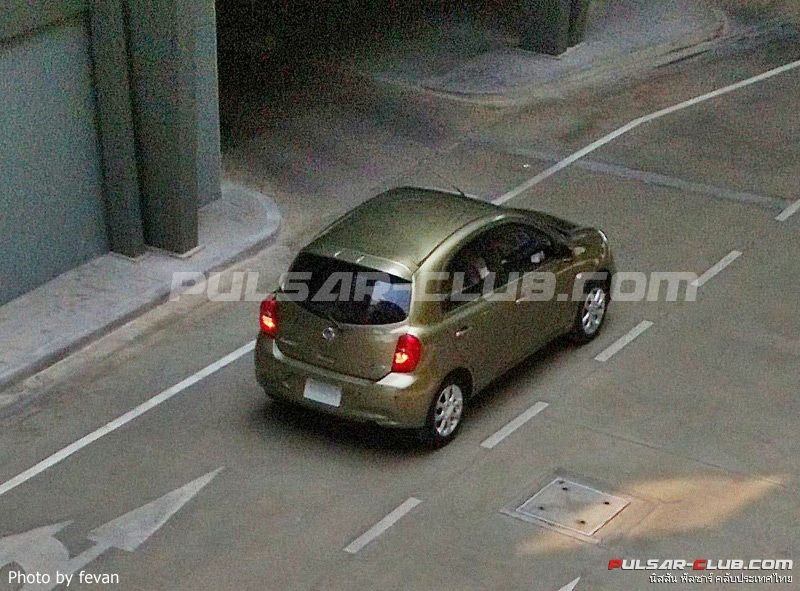 Headlamps, front facia, bumpers all now carry on sunny face as seen on hyundai's and toyota's till now carrying on with the same face.And this one is new shade for micra as well which is seen on sunny.

Love the colour and the front face . This is one under rated car which is really a fantastic car in all sense .

Hmm, really front looks great to me and again with same rear. Yes it is one wonderful car, but doing not very good due to the service center network.

Sure a nice looking car... I love the bug eyed headlights, and the bumper styling too
Are these ripples in the car top, its a very unusual shape..
also What does mean by 'march' in number plate?

sukanta said:
Sure a nice looking car... I love the bug eyed headlights, and the bumper styling too
Are these ripples in the car top, its a very unusual shape..
also What does mean by 'march' in number plate?
Click to expand...
In some countries the micRa is sold with a name " march " . Same way the jaaz is sold in some countries as "fit "
You must log in or register to reply here.