It's my passion that allows me to capture so many pictures. Renault Koleos initial impressions coming up.

Car looks great and upmarket. It seems it is feature rich and should fancy many upper middle/business class buyers.


There are more points which I will keep including as I recall them, rest can be concluded only after a drive but all in all from the first look I believe that Koleos is a capable vehicle combined with luxury and features as of a premium sedan but there are some noticeable turn downs (the major one being price) because of which there is complete possibility that it may not be accepted as well as it should be in the market. But let’s wait and watch.

A comparison image of Hyundai Tucson and Renault Koleos. Of course, it does not looks ditto but some of the areas are similar.

Nice pics and coverage 350Z. I feel leg space for an SUV is less in second row.
It time Mitsubishi India has to think about Outlander-Diesel.
P


350z,could you merge all the posts so that it will easy to access for future user or guests.

Nofate said:
Nice pics and coverage 350Z. I feel leg space for an SUV is less in second row.
Click to expand...
Thanks. Yes, I felt the Koleos to be low on legroom.

Nofate said:
It time Mitsubishi India has to think about Outlander-Diesel.
Click to expand...
+1 to that.

point_city96 said:
Is it just a 5-seater?
Click to expand...
Yes. It can accommodate only five people.

Excellent coverage 350Z , the Interiors seem to be plush and rich , the equipment levels seem to be lavish , looks are also good enough and alloys are stunning!


Price seems to be disappointing , not that i would say its over-priced but there are many established players available for a much cheaper price tag.

350Z Excellent work , thanks for such detail pictures.

Excellent coverage 350Z. I must say you have covered every detail of the car. Felt like i was viewing the car myself. IMO Renault must do some homework about the pricing of their cars.

Happened to see a koleos on the road.

Renault Koleos is already infamous for the expensive price tag and now to make the situation worse, company has been forced to increase the price up to Rs.1 Lakh due to depreciating cost of INR vis-à-vis USD. Here is the official statement:

This has been necessitated by the increase in the cost of raw materials and fluctuations in the currency market. Until now we have been absorbing the increases , but we now have to reflect an element of these costs in our pricing. The flagship, Renault Koleos with it’s outstanding levels of refinement and luxury remains excellent value for money. It has been very well received in the Indian market has already established a strong position in the Premium SUV segment in India.
Click to expand...
Drive Safe,
350Z

Renault is all set with Koleos 2014 Edition. Price has been the major hurdle in success of this SUV. It remains to be seen if the company will do anything about it or not. 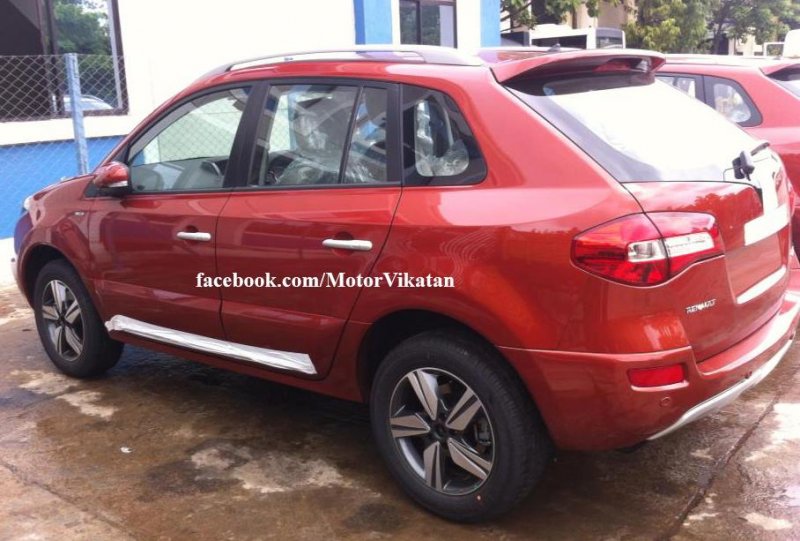 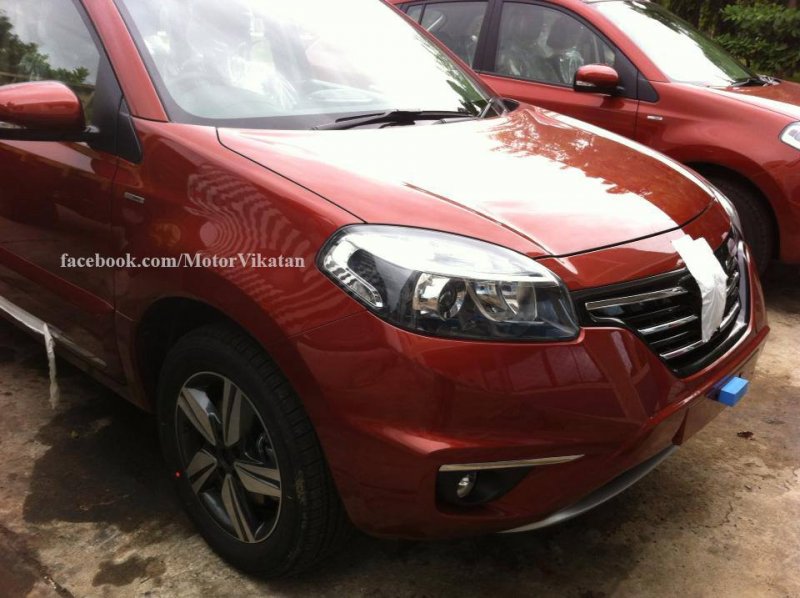 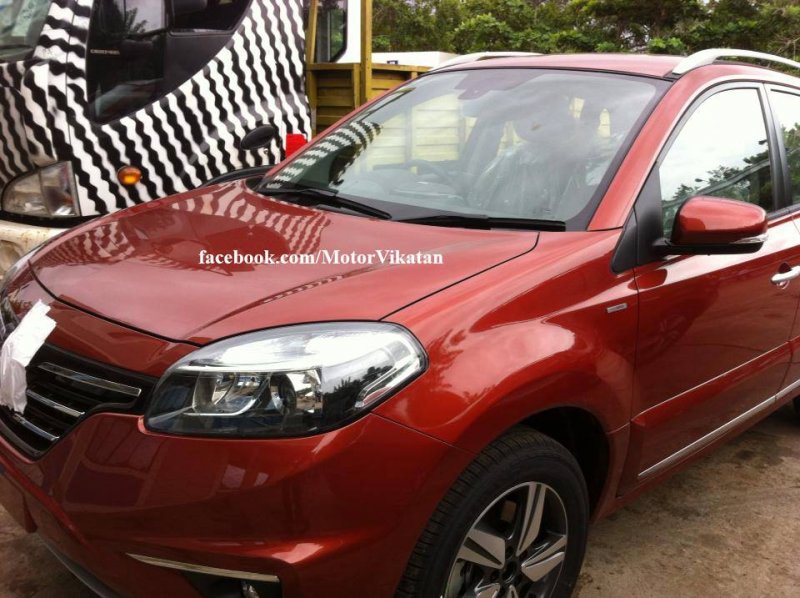 Source: MotorVikatan​
Drive Safe,
350Z
You must log in or register to reply here.