Correct me if I'm wrong, but isn't the 0 rating given by default to any car without airbags? ie. it may comparatively be as safe as a 2 star car, but will be given 0 simply because of the absence of airbags.

I'm searching for more info on this as we speak.
V

Viru said:
Correct me if I'm wrong, but isn't the 0 rating given by default to any car without airbags? ie. it may comparatively be as safe as a 2 star car, but will be given 0 simply because of the absence of airbags.
Click to expand...
You are right on the zero rating part of the story, but what is the use of the structure being rigid and no airbags? There could be fatal to the driver/occupant in the event of an accident. So it works in tandem - airbags and structural rigidity.

So in choosing a car go for the one having Airbags /ABS combination in case there is no safety ratings available for the car.

Viru said:
Correct me if I'm wrong, but isn't the 0 rating given by default to any car without airbags? ie. it may comparatively be as safe as a 2 star car, but will be given 0 simply because of the absence of airbags.

I'm searching for more info on this as we speak.
Click to expand...
Surprisingly,the number of stars, a car will get in crash test, is based only on the Airbags and ABS with EBD system.The structural integrity is not considered to give stars.In the Euro NCAP testing,the number of Airbags you have in the car and the capacity to avert a fatal body collision for the passengers, are only taken in to consideration to give stars.Even if the cars have good structural integrity without Airbags its given a zero. This can be seen if you visit their website.

Thanks for the confirmation!

The reason I wanted to judge the structural integrity is purely due to my own curiosity, I want to see how much effort Nissan/Datsun puts into this redesign.

Just on a side note, it's really only passenger compartment rigidity that makes a difference, the rest of the structure actually consists of crumple zones to spread the impact over a longer period of time and absorb some of the energy. 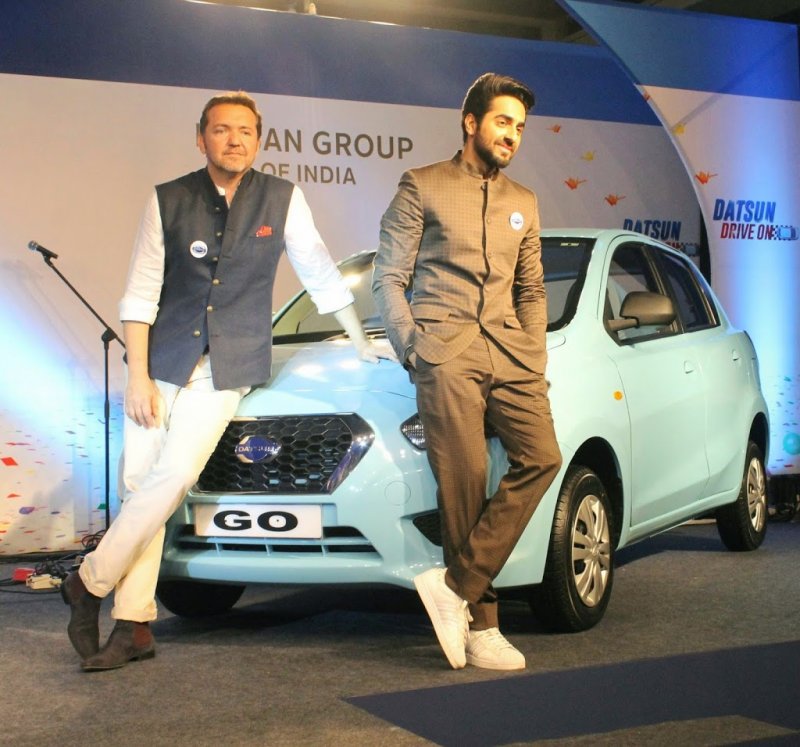 Datsun has launched a limited edition of their Go hatchback in India, the Go NXT. Its available between August to December 2015 in all Datsun showrooms pan India.

The Go NXT is based on the T variant of the Go and now comes equipped with additional features which include; rear parking sensors, remote central locking, plastic cladding on the side doors and chrome exhaust tip. Above these, Go NXT gets piano black finish on the dashboard, instrument console and around the gear lever along with a rear parcel tray. 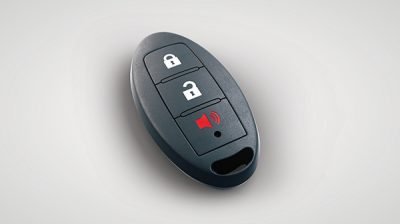 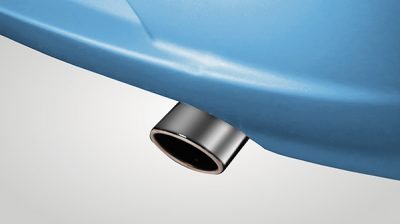 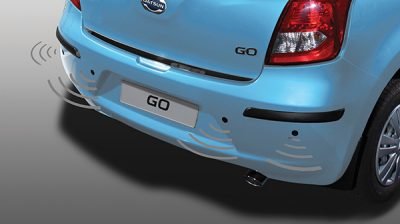 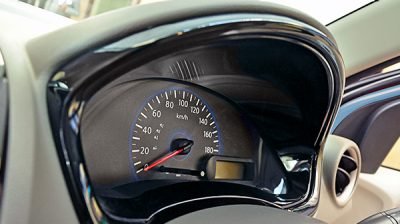 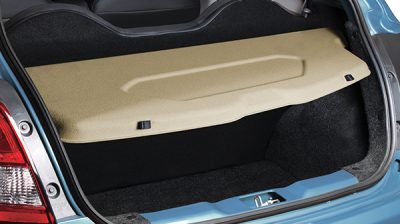 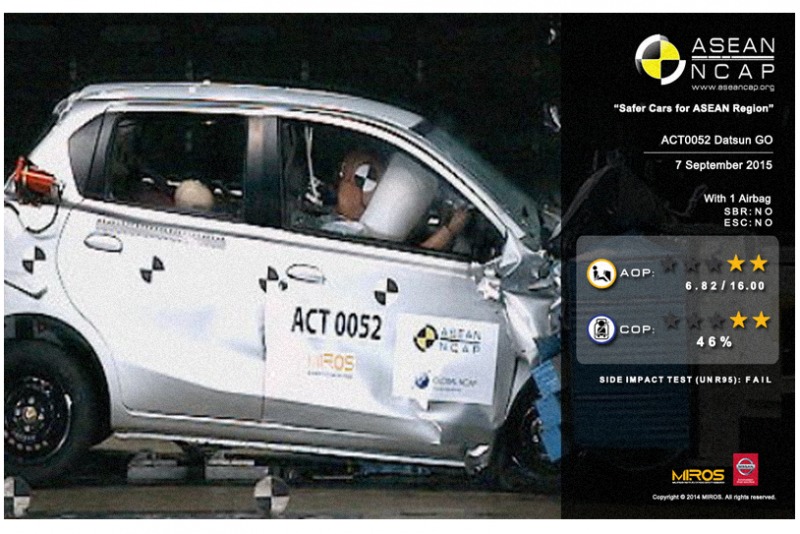 Here are the pics of Datsun's Go 'STYLE Edition'. The Style Edition has been launched yesterday by Datsun. There are 2 colors offered in this edition i.e White and Blue. Basically, the hatchback has been provided with cosmetic updates like seat covers, body graphics, Style Badge, Rear Spoiler et al. 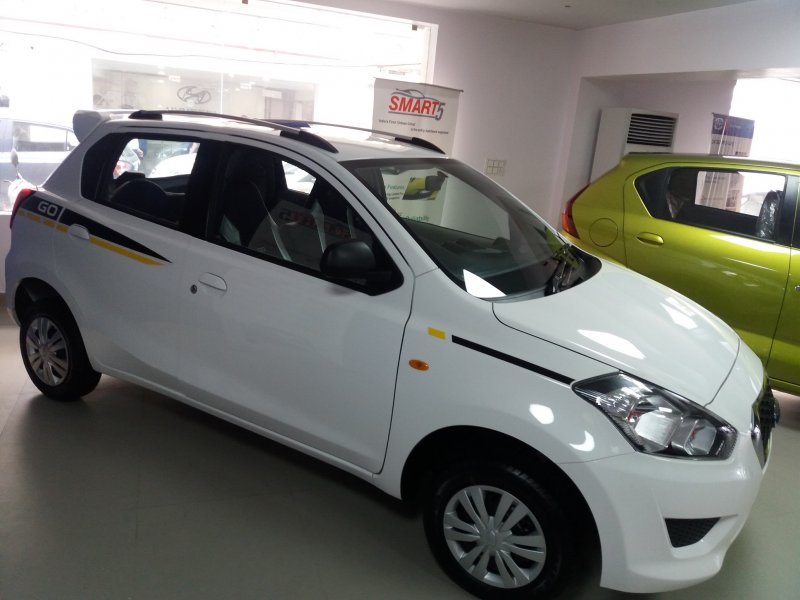 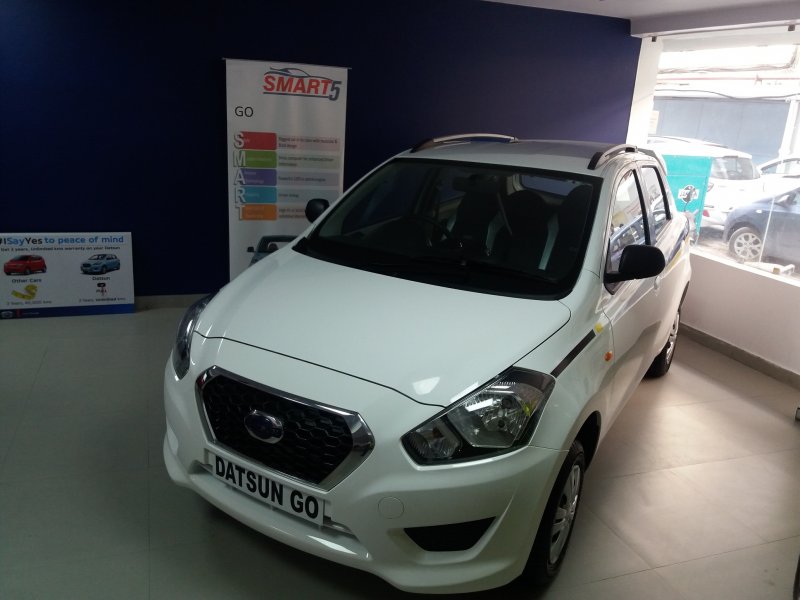 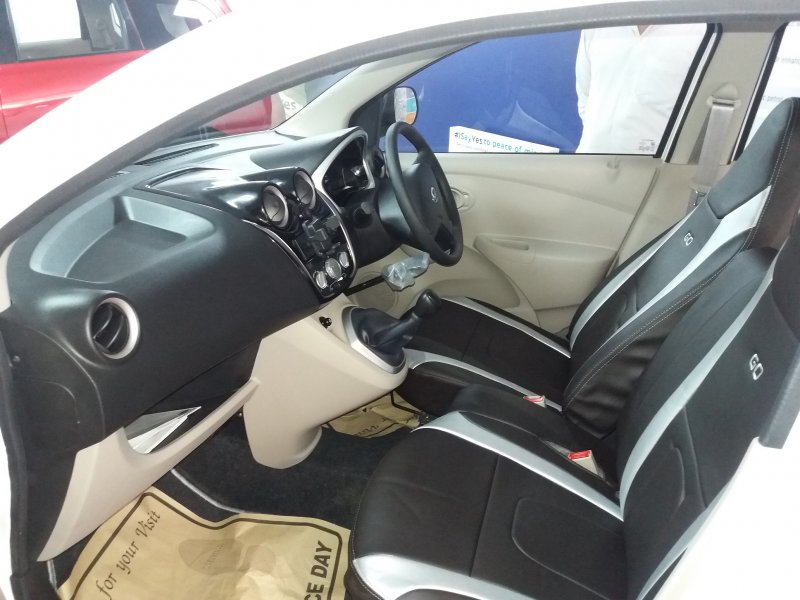 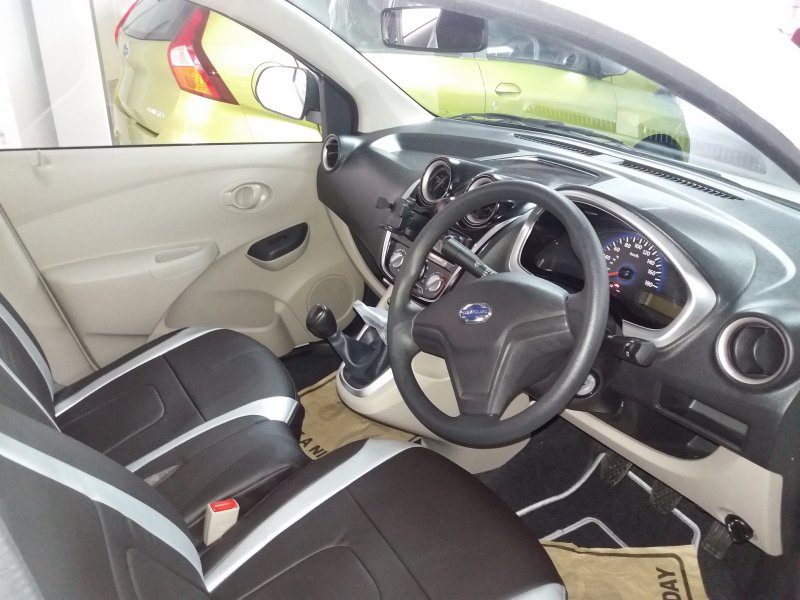 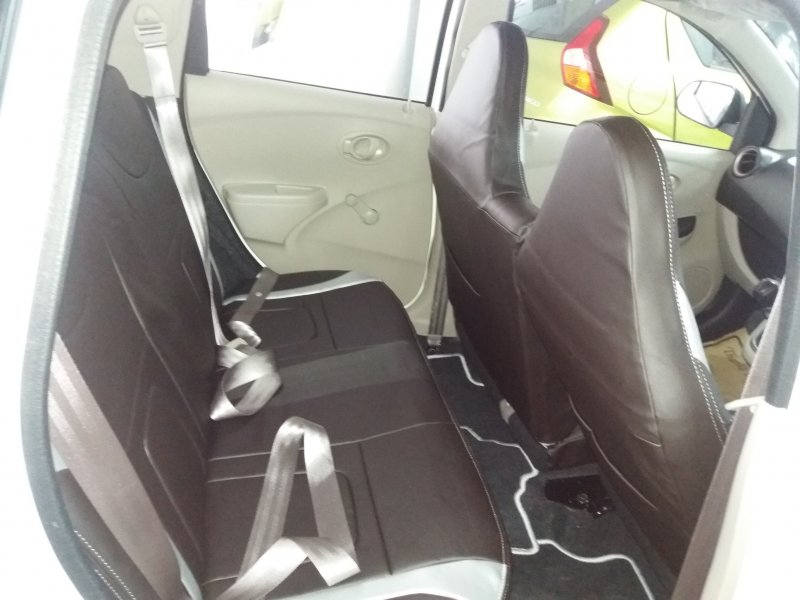 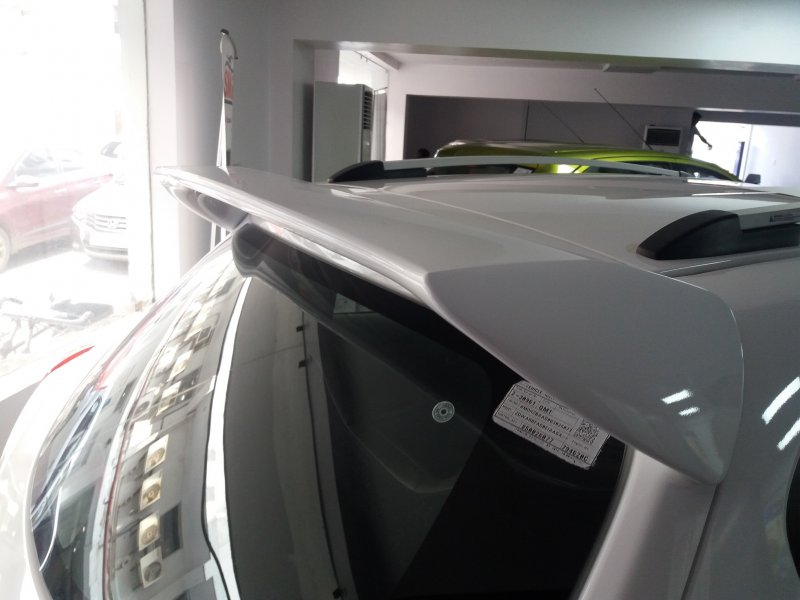 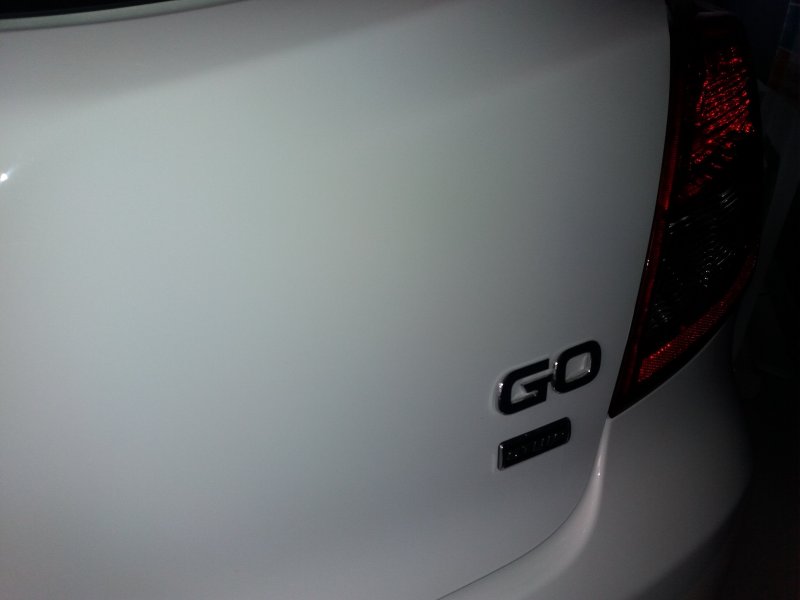 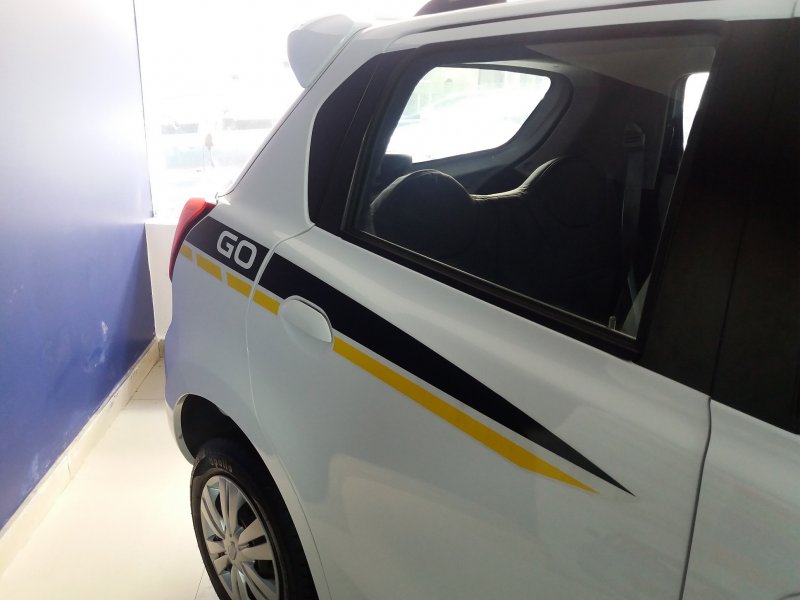 Sharing of these pics needs full credit to The Automotive India.​
Regards 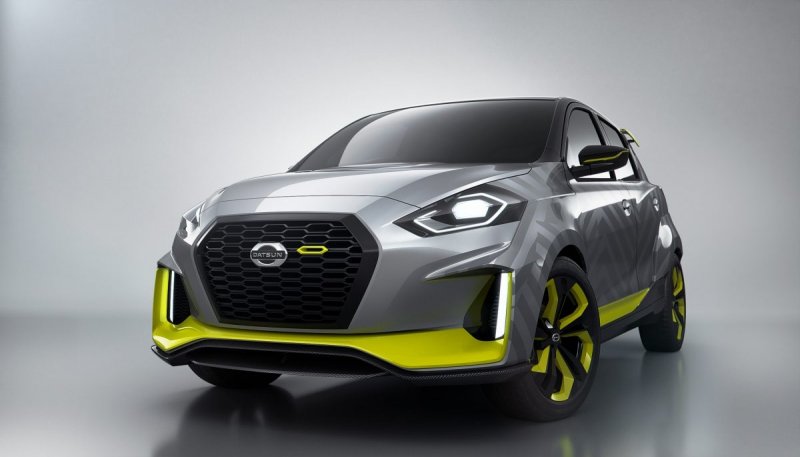 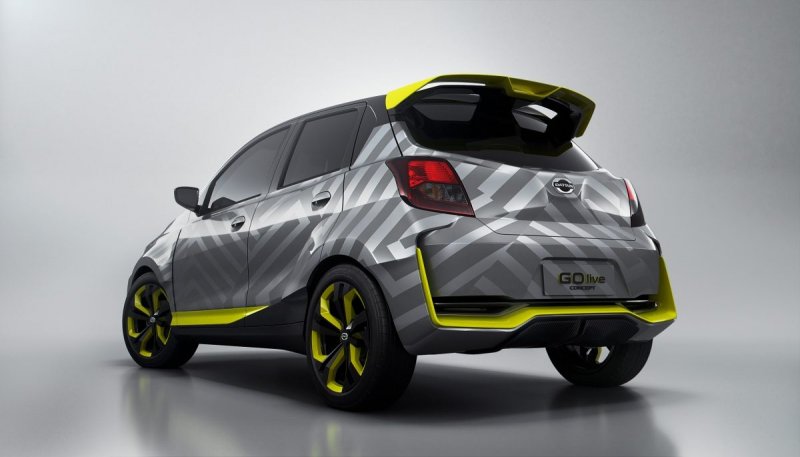 ​
As the name suggests, the Datsun GO live is based on the popular Datsun GO. However, it’s obvious at first sight that this compact hatchback is something altogether different – created specifically for young Indonesians who see customizing vehicles as a way of life.

“If the GO live could be summed up in a single word, it would be “freestyle,” said Kei Kyu, Datsun’s executive design director. “The car reflects the fun, expressive and liberating attitude that Indonesian car enthusiasts have toward their vehicles. Jakarta is such an exciting place, and we wanted to capture the power and passion of the city with this car,” Kyu said. “The GO live was created to show the `freestyle’ mindset of young Indonesian drivers, as well as the diverse character of the GO itself. In short, it’s meant to be fun, upbeat and cool.”

It’s obvious at first glance that the GO live’s exterior has been created to directly reflect the fashion mindset and culture among today’s young Indonesians. For example, the camouflage-style paint scheme is based on colors and patterns found on many of today’s trendy clothes, shoes and accessories. The bright yellow accents throughout the body make the concept car stand out in any crowd.

The GO live’s unconventional silhouette is tall and sleek. Its main intention is to provide a fun, personalized mode of transportation, and stepping into and out of the vehicle is a breeze thanks to its high roofline and floor – not to mention large front and rear doors. To complement its elevated stance, the GO live comes with 17-inch alloy wheels, featuring yellow spokes to match the body accents. Kyu said he chose the wheels, and tires with large profiles, to showcase the diverse nature of the GO live – giving the vehicle a “big boots” image rather than a “racing” image.

That said, the sporty side skirts provide plenty of flair when seen in profile. The rear sits high, giving the impression that the GO live is constantly moving forward. It’s highlighted by large, square tail lights, a thick rear bumper and a flamboyant, roof-mounted rear wing.

“We didn’t want to just have a sporty execution of the design – like having it sit low to the ground and extra wide – because that’s so typical and predictable in today’s world,” Kyu said. “Instead, we wanted to show that this car makes a strong design statement to our customers, who express themselves through their vehicles and help them celebrate their passions.”

Although the GO live was designed with Indonesian customers in mind, Kyu said the car is for anyone in the world who loves to spend weekends actively – whether that consist of going on a long leisurely drive or spending the day at the mall.

“While this exciting vehicle is mainly a styling exercise – something that hints at the design language of future Datsun models – it’s really something that serves as a valuable partner for the owner and celebrates his or her individual tastes and lifestyle,” Kyu said.
Click to expand...
Regards

Hi , am here to gather knowledge and share my experinences with people who own the same car which i drive that is the Datsun Go T 2018 model. i am looking for an detailed service manual and tips on maintaining my car so as to avoid unnecessary visit to the repair garage and same some bucks
You must log in or register to reply here.