After reading multiple posts on people cutting the gear lever and labelling it as a short shifter, i decided to make my own design.
So, one lazy afternoon, i opened up the whole shifter section with the linkage rods, and studied the shifter. 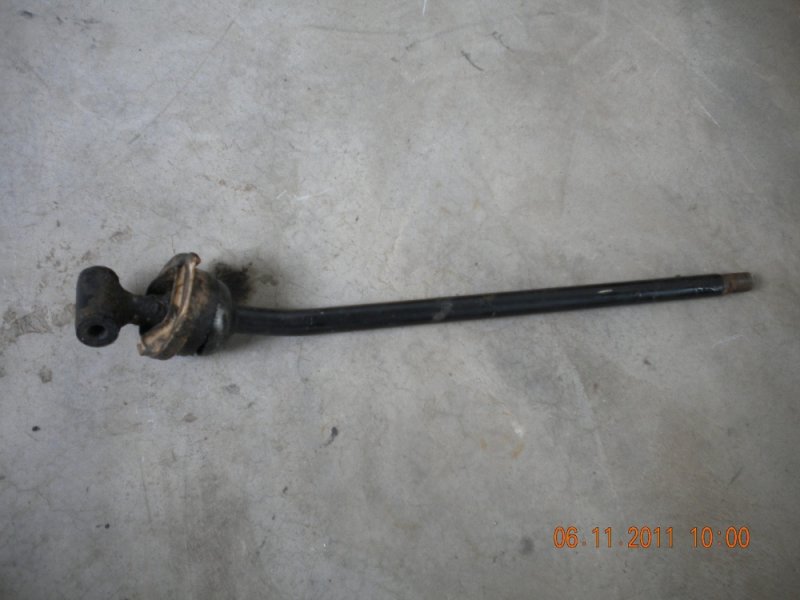 The Shifter ball. The rod moves in this. 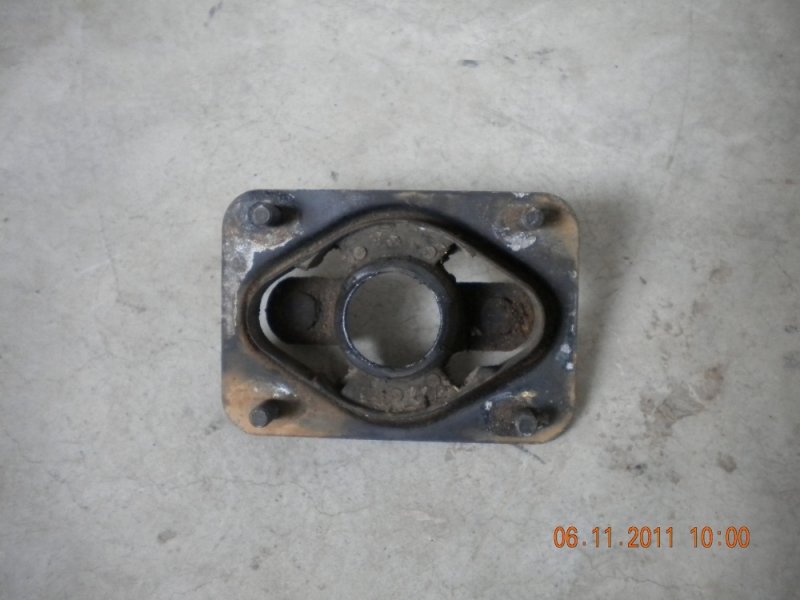 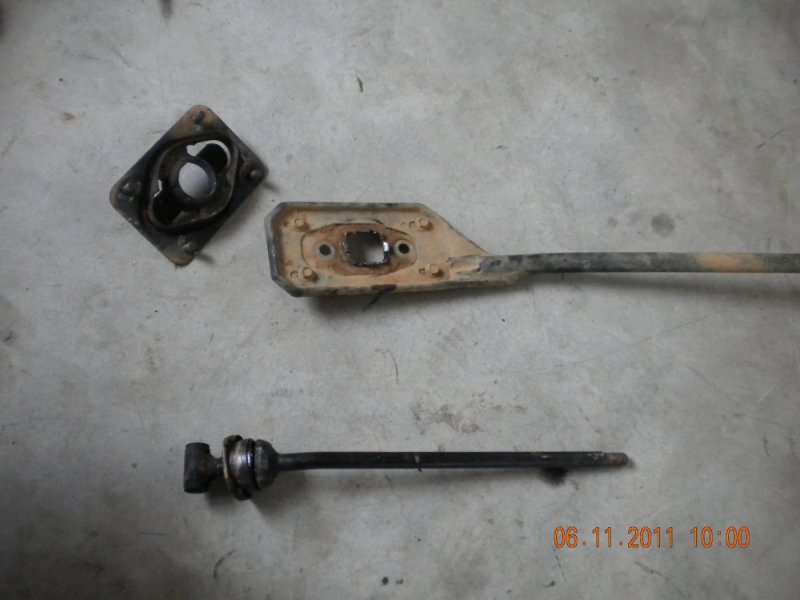 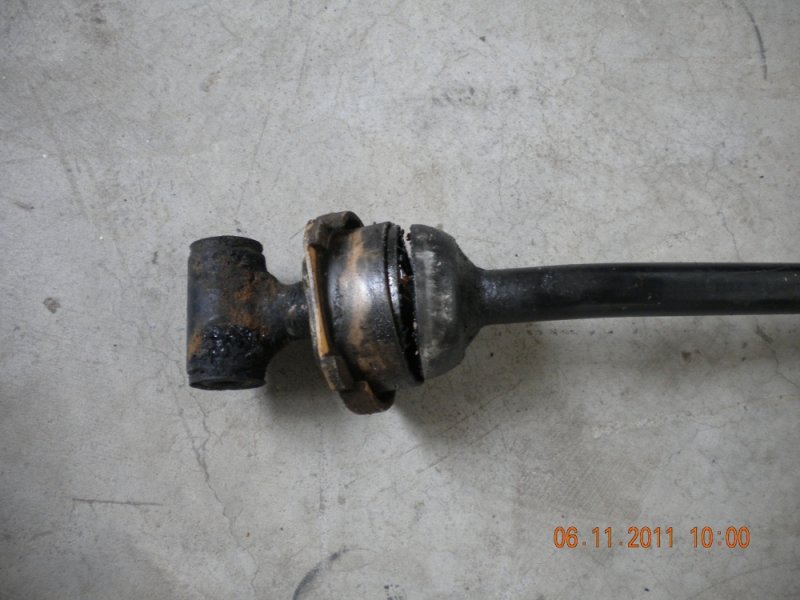 The shifter rod was cut 4 inches on the upper part of the ball, and 2 inches were added to under section of the ball. Basically the ball and linkage length was increased. 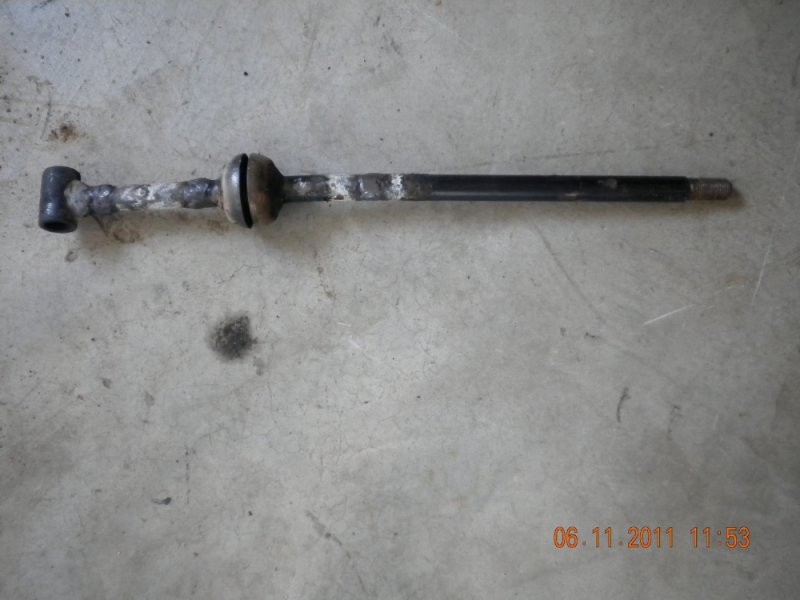 The Ball assy was then exteneded by 2 inches to aling the shifter linkages to the gearbox. 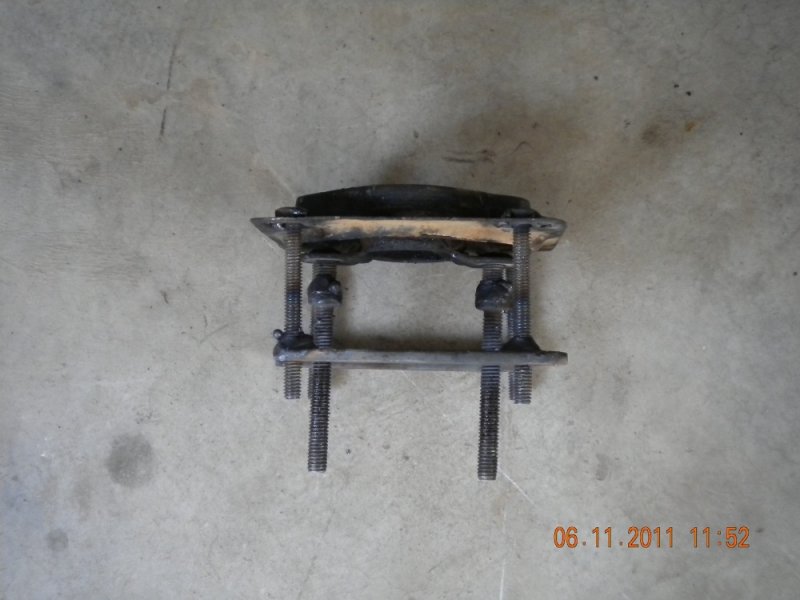 Final Assembly and testing.
This is 3rd gear engaged. 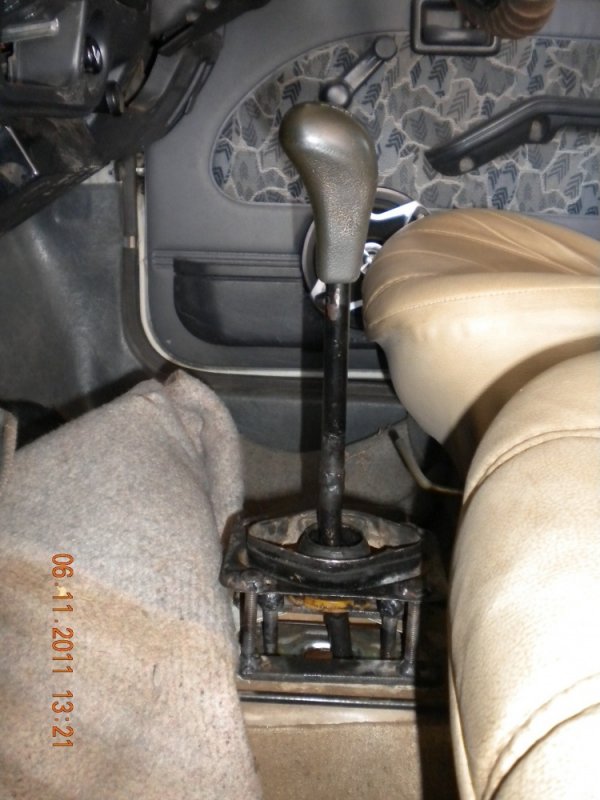 And this is 4th gear engaged. See the throw is really small. And Shifts with an Awesome mechanical clunk. 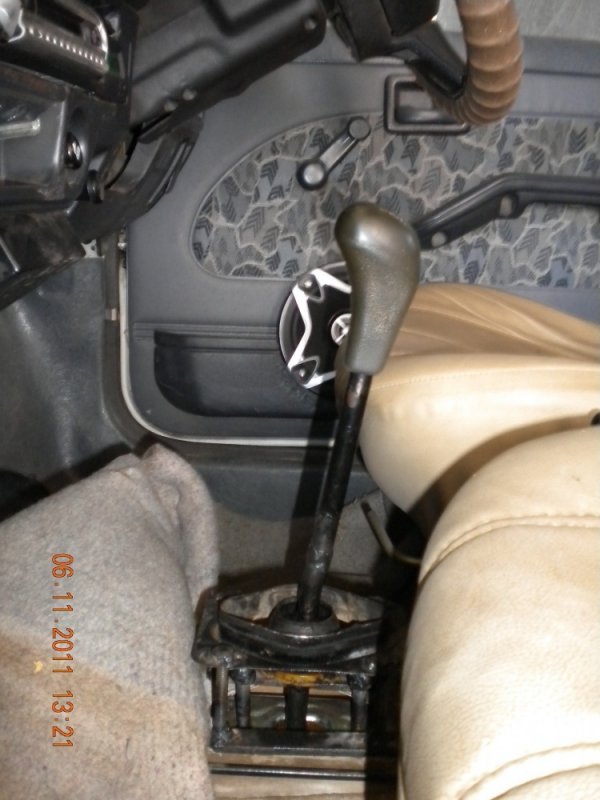 After this succeded, i worked on to align the assembly, and the crude welds were done with. It has been rewelded with MIG welding, with a CNC cut 3mm Ms plate as base, and 12mm Ms rods as extenders. I also replaced all the bushes. The whole system is completely reversible anytime, in just about 2 hours. No body panels cut, no linkages modified, everything stock.
Feels good to be an engineer.

Thanks for the info I was looking for this from a long time.

But doesn't the ball assy look bad it has raised ? What if a console is fitted ?

I removed the Console to Take installation pics. it has the Alto console. Wait ill put up a pic.


Here are the pics 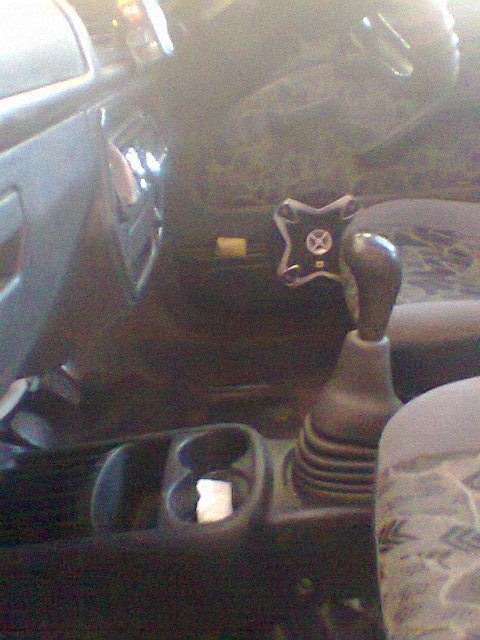 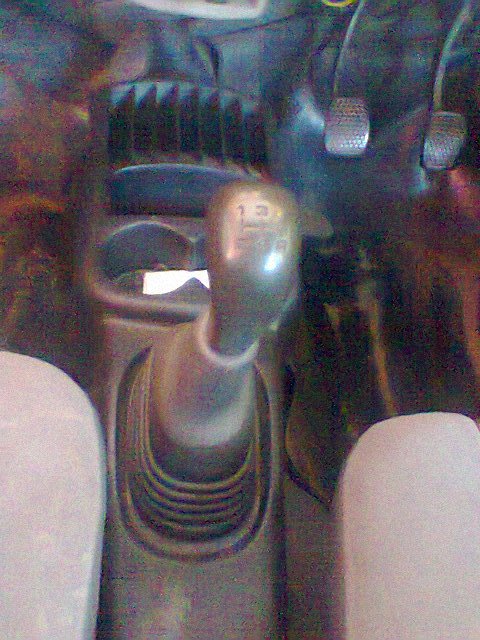 do you have any pic in which we can compare how it looked before and after ? but i can see it look really good

the actual look came after you installed the cover around the gear.

By the way how is the console mounted, is it only the 2 screws what about in the front..

Its Actualy mounted only on 2 screws. Its slightly loose, but not a headache.
D

whats the benefit of it? i doesn't look like short, i think its equal to its normal height...

The Benefit are the Short Throws. A Short Shifter is not a short looking shifter, though many do think that way, its a shifter that will give u short Throws when u change gears, resulting in quicker shifts.

BTW how about the space at bottom for the extended 2 inch's throw? (i mean the hole / cut out in the floor, what is the final clearance between the shift rod & floor panel?)
S

Thanks for the info racerdabba, I have already started it, I will finish up and post them here.
S

Thanks again for this wonderful DIY, good that you mentioned the exact sizes of the cuts & welded pieces.
D

yours is old model 800, in new model all the components are different even the ball in gear rod is also small. when i shortened the lever i took a new lever because i don't wanted to cut the original lever, ibought & cutted the new lever & when tried to install it the size of ball was big. so finally cutted the original lever.

Yes mine is a 98. Type 2 carb. I did on the original coz i was sure of the desired output.

Till today works fine and amazes me everytime.

Heres a Animation showing how it works.