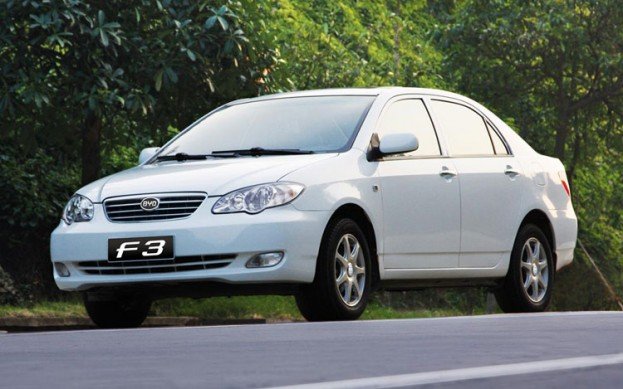 The Chinese car maker BYD has set up service center to cater to service and repair needs of the fleet cars it sold to Los Angeles City Housing Authority.
The company will start selling its cars from late 2011 or early 2012.It has already set up 10 dealership in USA and plans to sell its E-6 electric car for $ 30,000.
Warren buffet, third richest man in the world has bought some stake in BYD recently.

Source: Motor Trend
Last edited: Mar 22, 2011
You must log in or register to reply here.