Taiwan's central weather bureau has warned people living on the island's east and northeast coasts to be on guard for tsunamis set off by a major quake off Japan. Waves are expected to reach Hualien and Taitung on the island's east coast around 0930 GMT and the northeastern port of Keelung half an hour later (Read More). In fact Google is also continuously displaying a Tsunami Alert warning message on their homepage. 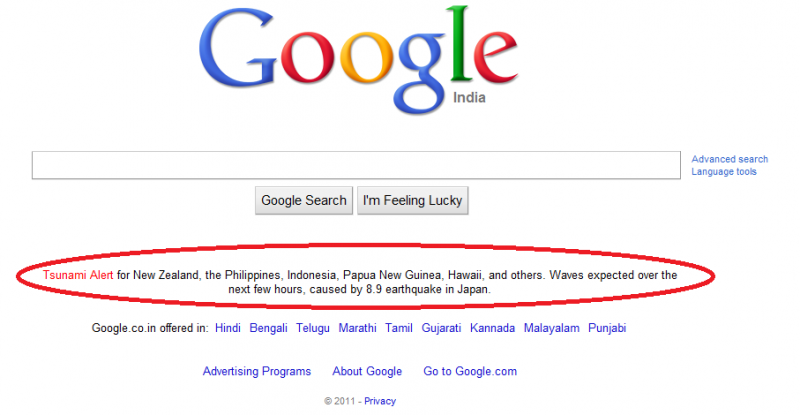 this is very sad news. i just saw this. i have a friend on vacation in the philipines. he is also in that region where tsunami is going to strike. hope he will stay fine.

type-r said:
this is very sad news. i just saw this. i have a friend on vacation in the philipines. he is also in that region where tsunami is going to strike. hope he will stay fine.
Click to expand...
Oh, that is very unfortunate. We wish that he returns safely.

even youtube also has this breaking news..very sad to hear. hope everybody remains safe. lots of damage has happened already!!

Reports say it is the largest earthquake after 1900 and has triggered a 10m tsunami, may god help the people there.

The intensity of this earthquake is reported to be at 8.9 Richter scale. All the airports in Japan have been closed. Here are some deadening pictures from Yahoo. 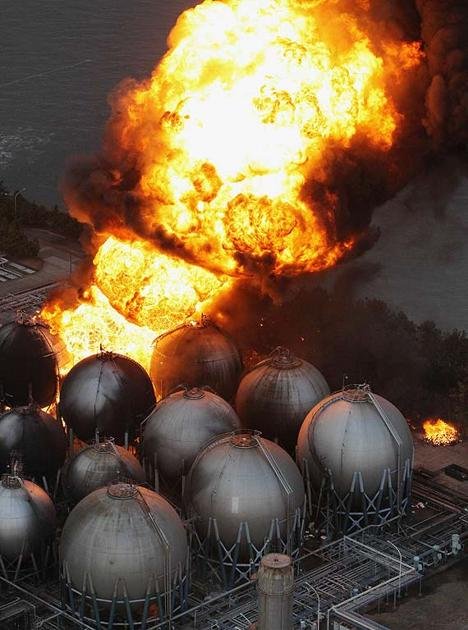 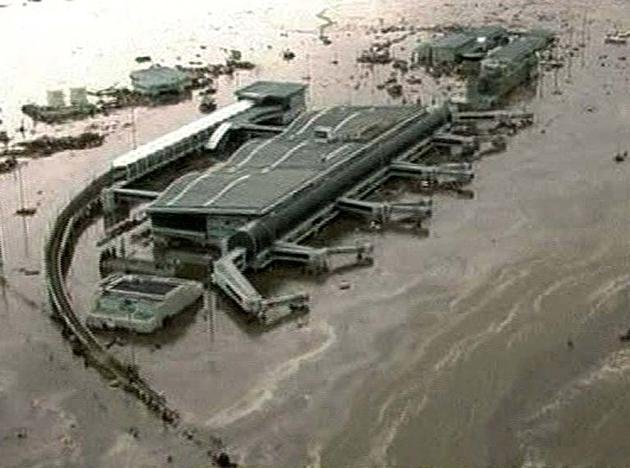 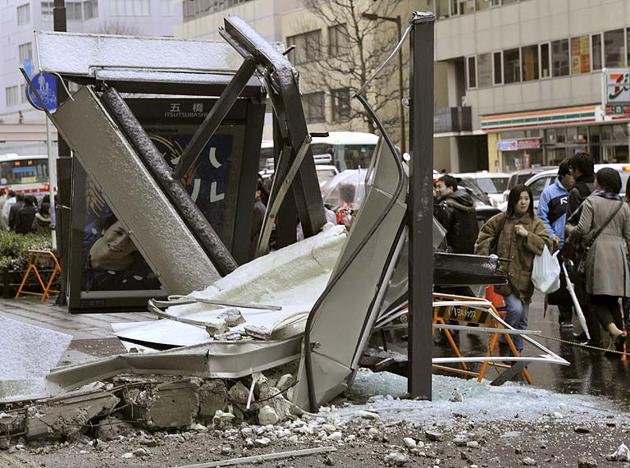 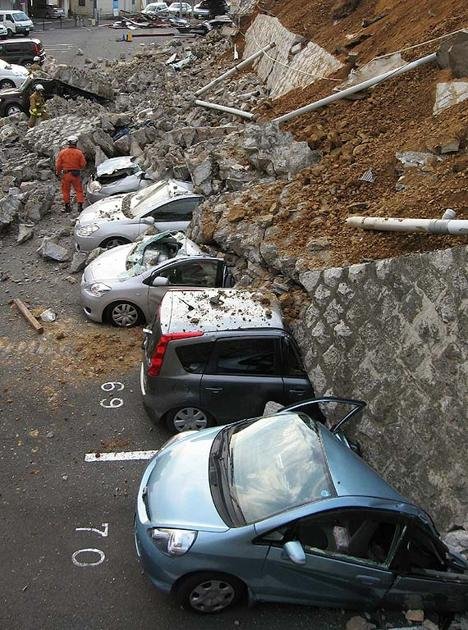 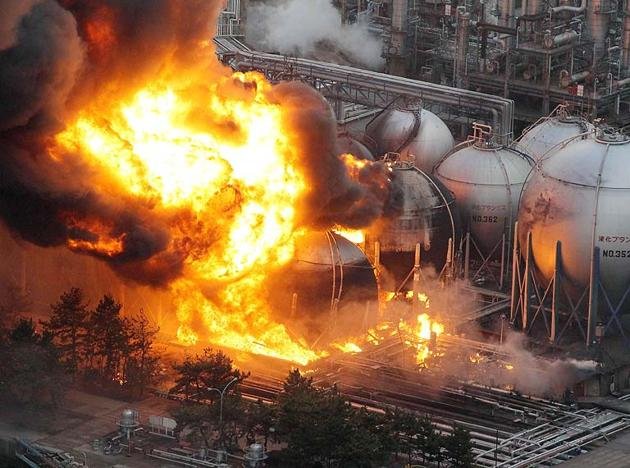 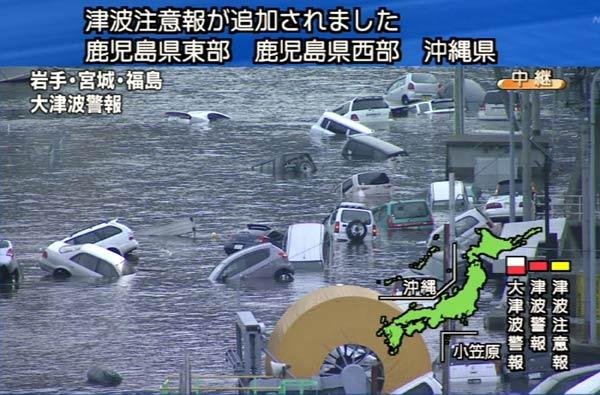 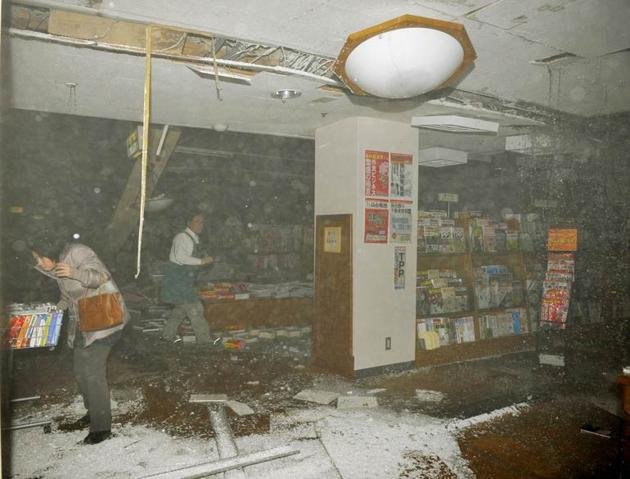 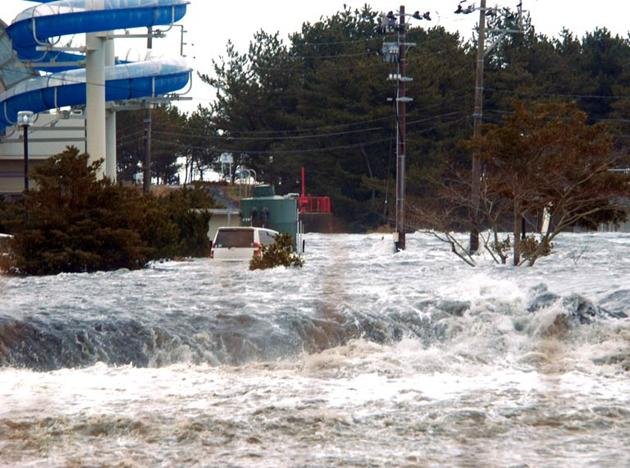 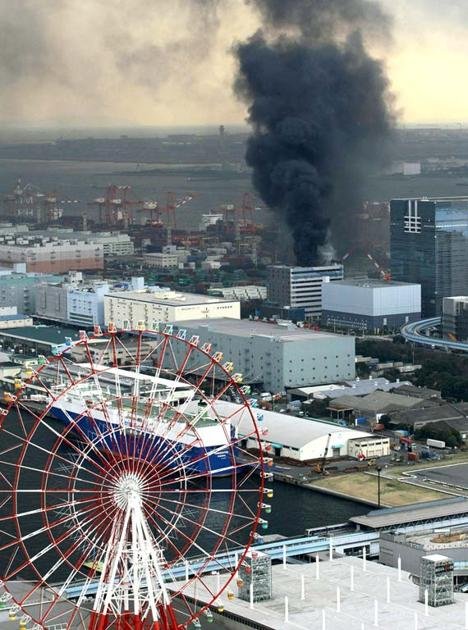 this is very bad . I hope every one is ok there

Nuclear Emergency has been declared in Japan, with over 55 nuclear reactors and that also provide about 1/3rd of nations electricity.

This is reported to be biggest earthquake in 140 years!

God be with the Japanese people and let the souls of the people who have lost their lives R.I.P

In the wake of this horrifying earthquake, major Auto giants have halted their operations in Japan.

That's too bad for the entire nation. Lots of loss has happened already, just pray that it soon comes to a halt. Even the whole lot of brand new cars that was supposed to be exported has now become a junk. (More) 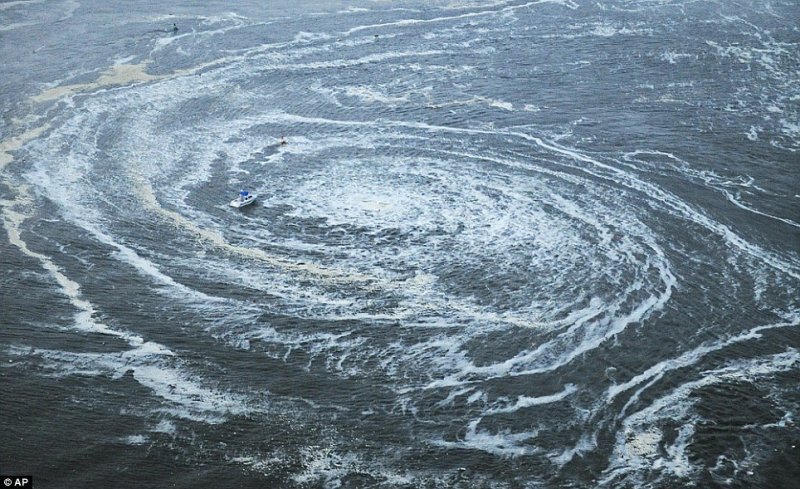 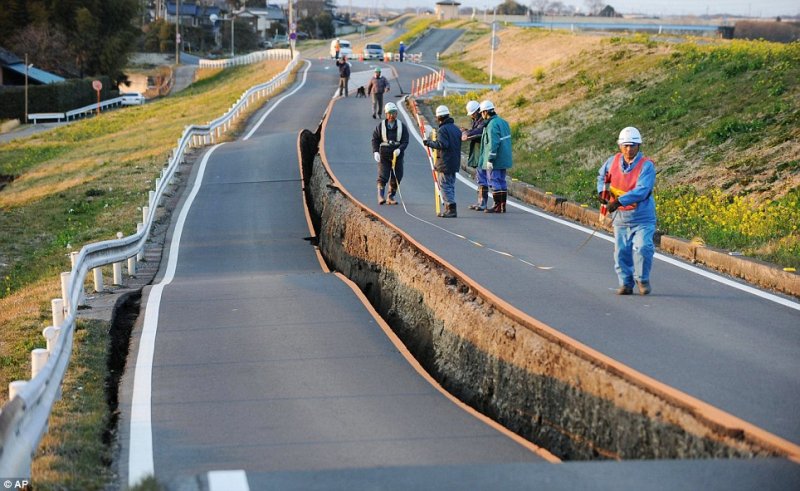 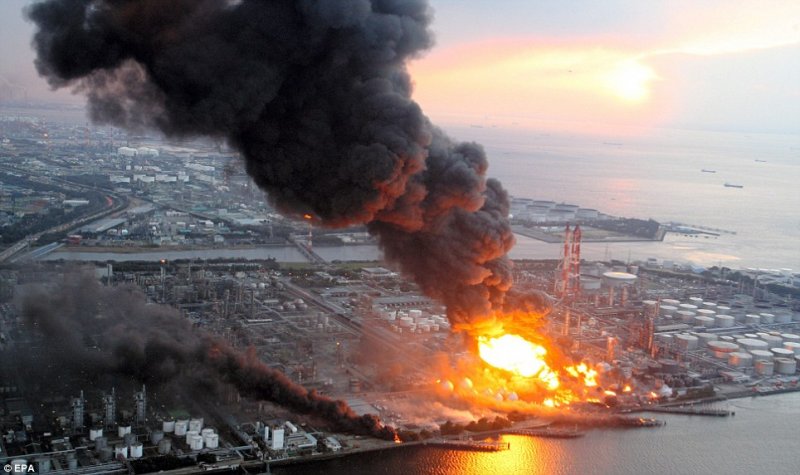 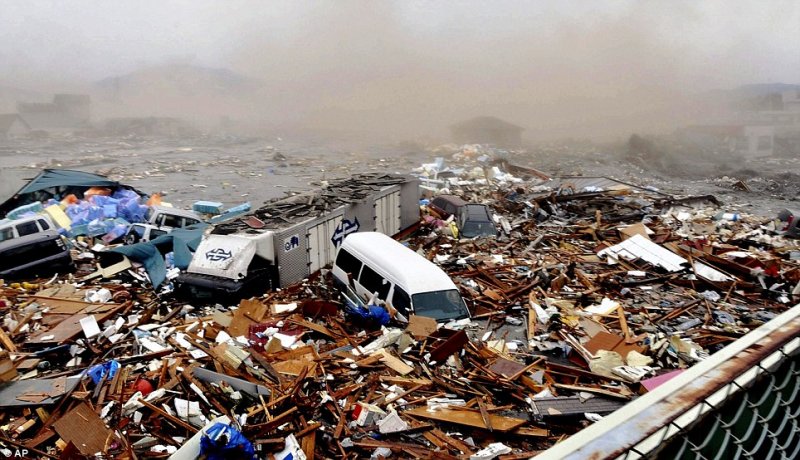 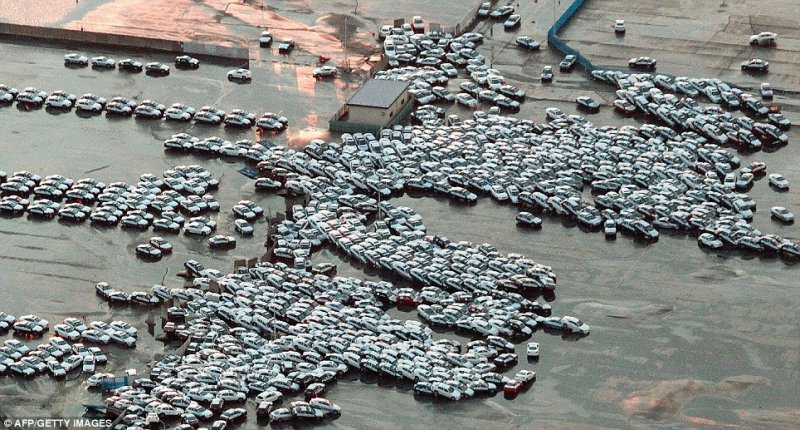 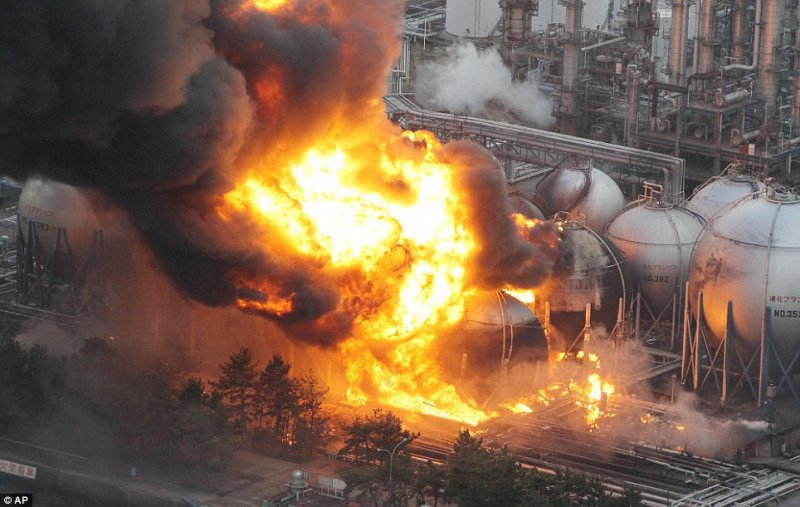 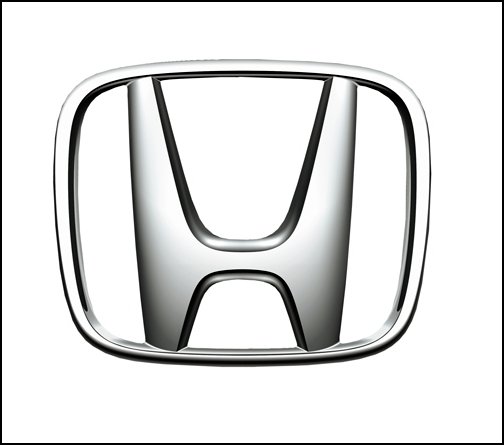 Japan
Damage was widespread in the Tochigi area, where Honda has a number of operations. Honda Motor Co., Ltd. has confirmed the fatality of a Honda R&D associate at the Tochigi R&D Center, when a wall collapsed in a cafeteria. The associate was male, 43 years old.

More than 30 Honda associates were injured in the Tochigi area from collapsing ceilings and other damage during the earthquake.

Honda would like to express its sincere condolences to the family of the associate who died as a result of this earthquake. Our thoughts and prayers are with the people of Japan and all those injured or displaced by this tragedy.

Some Honda plants have closed in Japan, and will remain closed through Monday.
Tochigi Engine, transmission and chassis parts.
Saitama Two plants: Sayama plant in the Saitama factory produces CR-V, Accord, U.S. Fit, Acura RL and TSX. In addition, Ogawa Plant in the Saitama factory produces automobile engines.
Hamamatsu Two plants -- automobile transmissions, outboard marine engines.
Suzuka operated Friday, will not be in production Monday. This factory produces Japan Fit, Civic, Civic Hybrid, Insight and Honda CR-Z (all hybrid models).
Kumamoto Factory in southern Japan remains in operation (motorcycles).
Honda in Japan is assessing the resumption of operations and the long-term impact to its operations from the Japan earthquake.

Honda is assessing the long-term impact, if any, on Honda auto production in North America, since some auto parts are supplied from Japan.

Honda has confirmed the wellbeing of nearly all Honda associates on assignment in Japan from North America, and continues to seek such confirmation.

That was really horrible & sad. The destruction it has caused is very huge. Looking at the pictures & videos of this tragedy, one can only imagine how can this place be restored now?

This crisis is going to affect the global automotive sector a big time. Even Toyota has stopped their all activities until March 16th, 2011.

I am somehow perplexed by the attitude of TAIns towards what has happened in Japan.

Several thousand people have lost their lives and what some of my colleagues are bothered about is cars being scrapped.

The human life is of supreme improtence.
Last edited: Mar 14, 2011
You must log in or register to reply here.