cooldhaya said:
Hey Aditya your link is not working!
Click to expand...
Oops.
Try this one.

And there is another lovely BMW ad for used cars at

BMW India is looking to spice up its 3-series range with the launch of the 330i, which will eventually replace the 325i as the range-topper in India. The 3-series flagship will come with a larger three-litre, in-line six-cylinder engine that develops a potent 258bhp, which should propel the sporty saloon to 100kph in under seven seconds before hitting a top speed of 250kph. In fact, the 330i is powered by the same engine as the 530i that's currently on sale in India.

The 330i comes packed with an ocean of equipment and safety features. It gets front and side airbags for driver and co-passenger, engine immobiliser, cruise control with brake function, ABS, automatic stability control (ASC), EBD, and hill-start assist to name a few. On the inside, it features automatic two-zone climate control, multi-function leather steering wheel, an on-board computer, steering adjust for reach and rake, CD player and auxiliary points for an MP3 player with six speakers.

While the 320d forms the bulk of 3-series sales in India, the 330i will appeal only to a handful of enthusiasts and is unlikely to sell in huge numbers. BMW India's decision to launch the 330i is more strategic. Firstly, BMW wants to take on the Audi A4 3.2 V6 petrol but, more importantly, it wants to flesh out its range and offer options at various price points. Prices haven’t been announced yet but we expect the 330i to cost a shade under Rs 40 lakh or a couple of lakhs more than the 325i, which is expected to be discontinued.

A great pick for performance enthusiasts who prefer not to spend much more!

Bmw's have always been my favorite and tops in my list of dream cars i wish to own!

I believe it is a fabulous move by BMW. They know that they lost many of their target customers to the Audi A4 3.2 FSI, and have decided to come out with a pocket rocket of their own. Also, this will help BMW wrest back its crown from Mercedes-Benz, the current luxury car segment leader in India. It is a win-win situation for the customers though!

BMW was having great times in Dec and around but recently Merc has took over them by leaps hence BMWs getting serious for some action. 330i will be a great performance pack model but the cost will be too much, for that one can easily go for a level up Volvo S80 or might be a base 5 series! 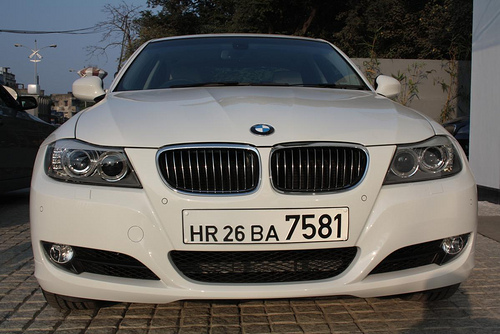 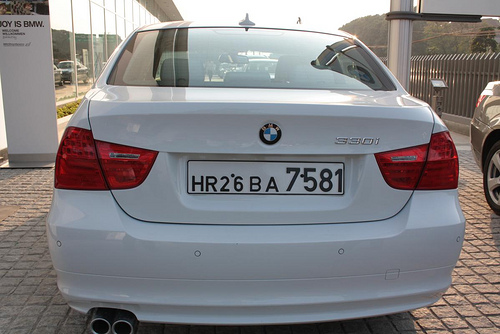 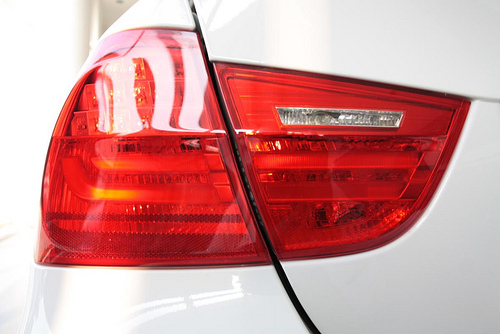 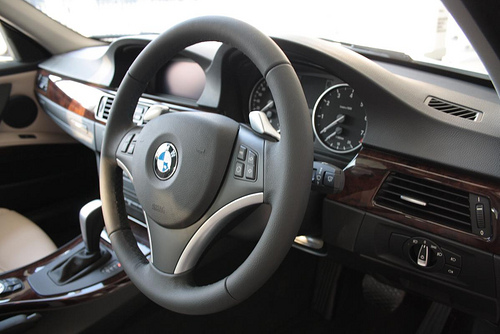 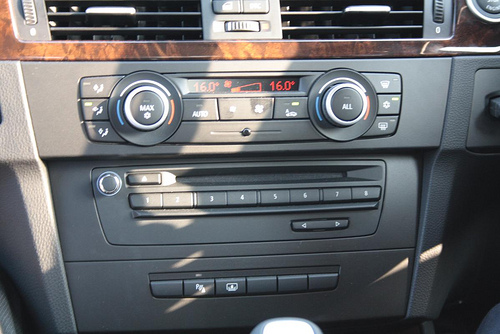 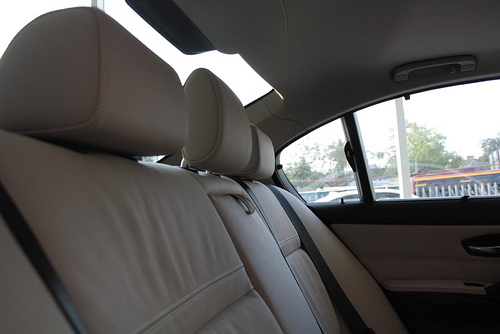 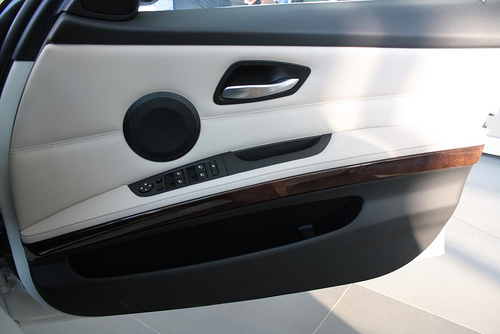 The specs of the 330i is adrenaline pumping!! Wish i could my hands on all that power! The Interiors are looking neat and the rear looks like it can seat 3 adults comfortably!!

a BMW for 23 lakhs (the price of a fortuner/CRV/endeavour/passat etc.) seems mouth watering.

cooldhaya said:
The specs of the 330i is adrenaline pumping!! Wish i could my hands on all that power! The Interiors are looking neat and the rear looks like it can seat 3 adults comfortably!!
Click to expand...
Yes Dhaya! 3 people policies can be told only till 20 Lakhs!

Any Sedans/saloons above will surely accomodate 3 easily.

BMW is no exception.

This is going to sell like hot cake for sure. May be I have to rethink my idea of owning an SUV now

cooldhaya said:
The specs of the 330i is adrenaline pumping!! Wish i could my hands on all that power! The Interiors are looking neat and the rear looks like it can seat 3 adults comfortably!!
Click to expand...
Of course!!! When you're paying tons of cash for a luxury car, you would expect almost everything! Though not as comfortably as a Mercedes-Benz C-Class, the 3-Series can easily accommodate 3 occupants at the rear. Yay! Now i can finally think of getting a 320d by the time i am 21!

I doubt if ripped off version is on sale for individuals as we discussed about cheaper BMW being offered for fleet customers, On previous page of this thread.

350Z said:
I doubt if ripped off version is on sale for individuals as we discussed about cheaper BMW being offered for fleet customers, On previous page of this thread.

Drive Safe,
350Z
Click to expand...
This is confirmed news 350Z. I asked many people in the know about it too, and they say its on sale for individuals too. That's why i am so happy about this! A credible rival to the Toyota Camry and Nissan Teana.

Then It’s a worth pleasurable news indeed and with-in next 5 years will notice quite a few other luxury cars to become much affordable, since the competition is only going to get tougher.