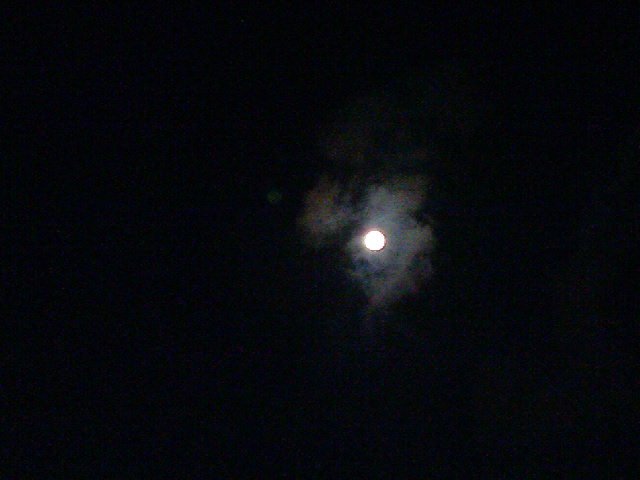 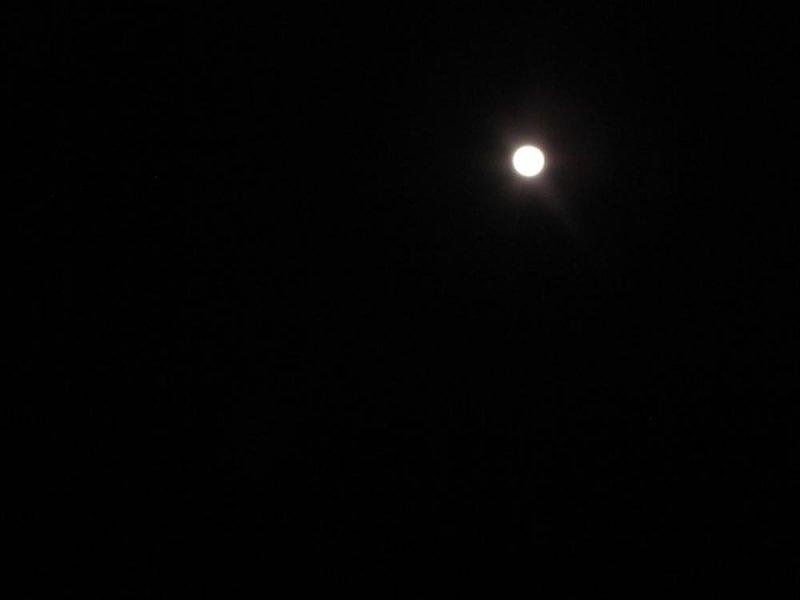 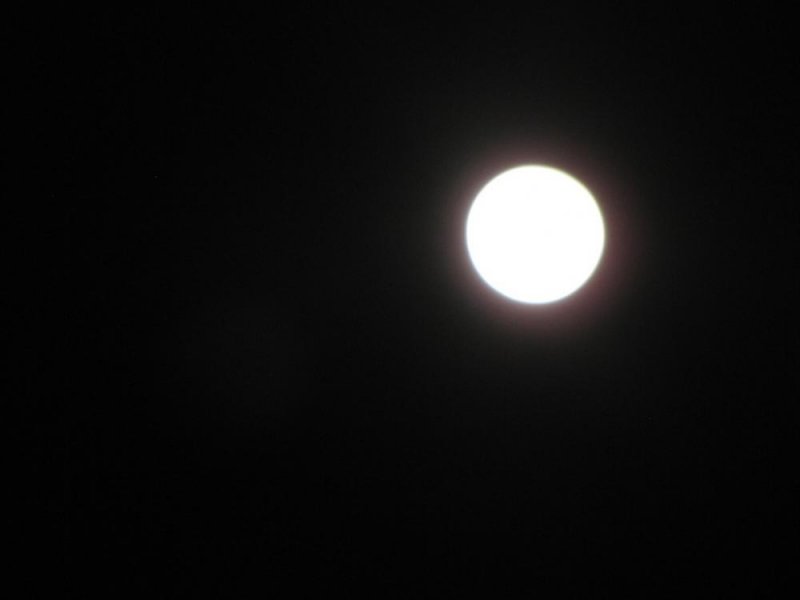 @Zinam:- Same situation occurs here too,it was embarassing to be there is such a freezing cold on the terrace without any view of the BM.
You must log in or register to reply here.