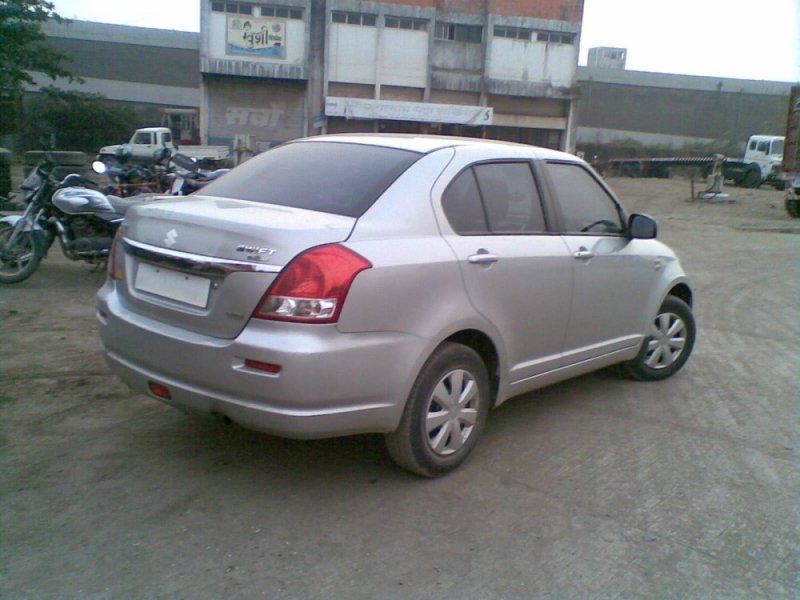 Recently i was in my hometown Mumbai and even in my colony which is very safe I saw a few cars with their badge stolen. A friend of mine had their Honda badge stolen.
You must log in or register to reply here.