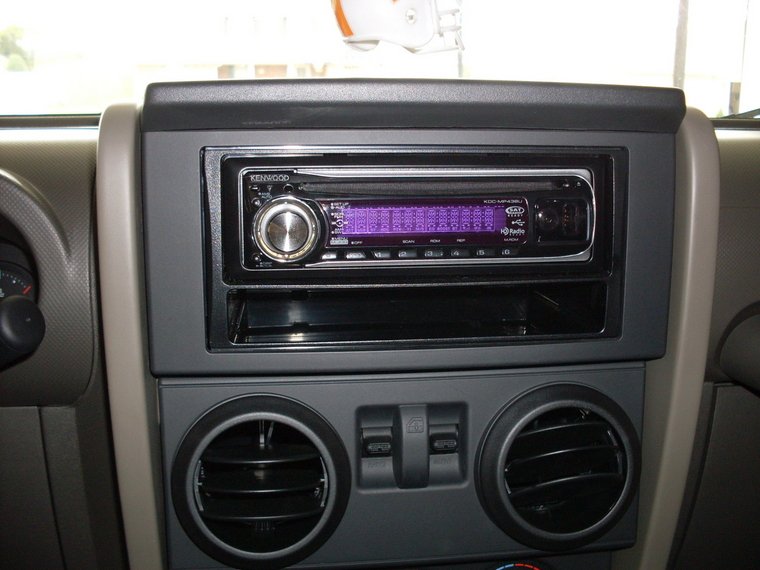 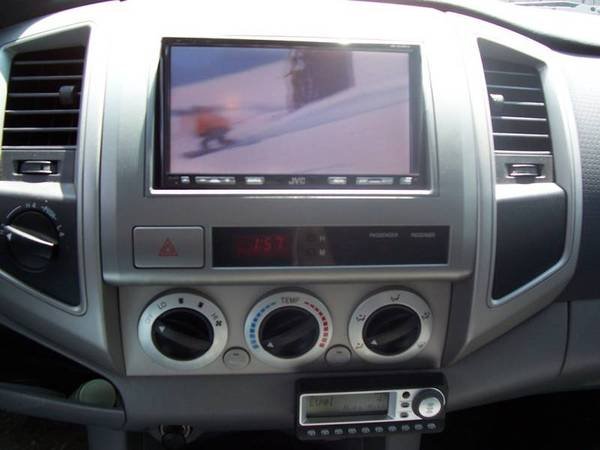 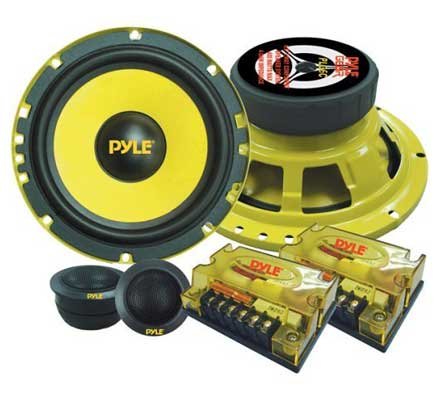 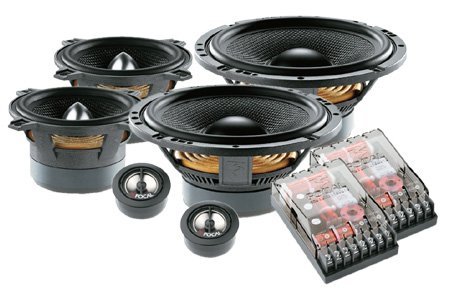 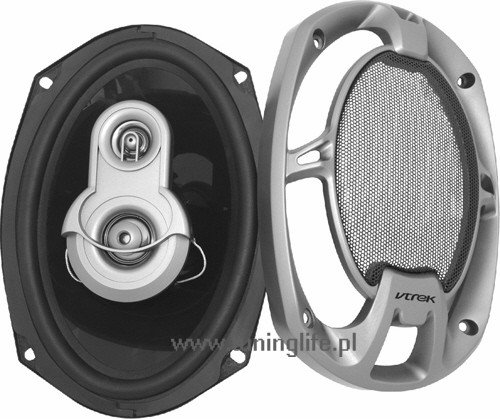 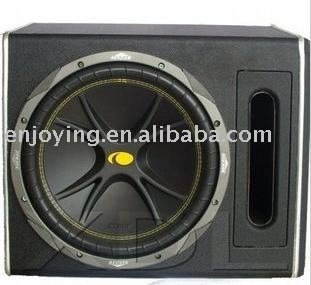 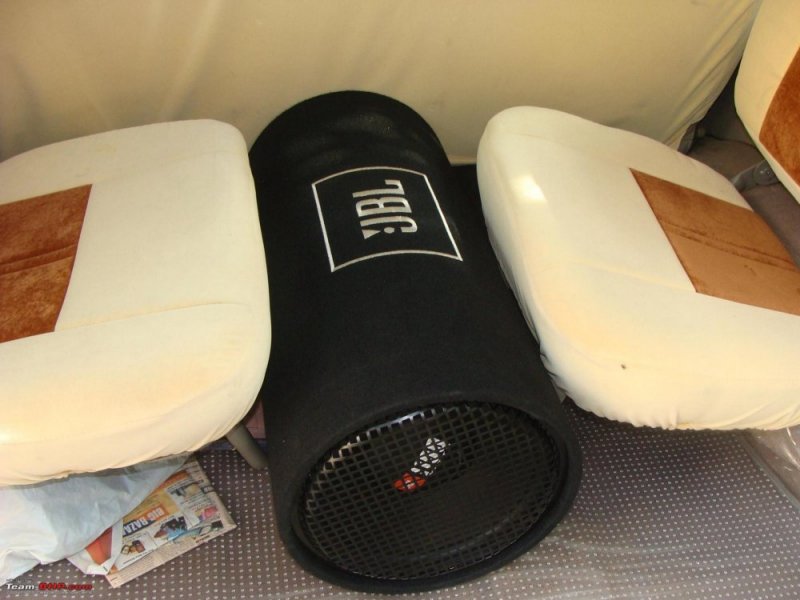 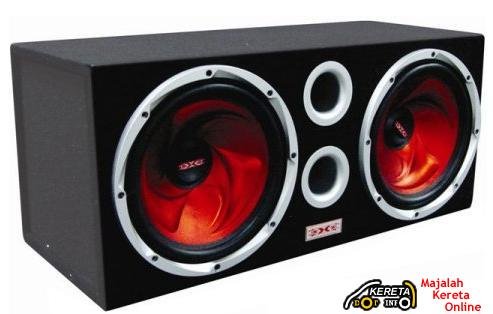 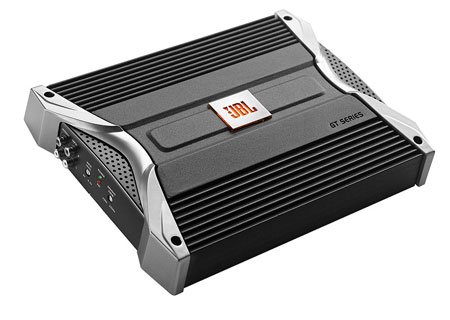 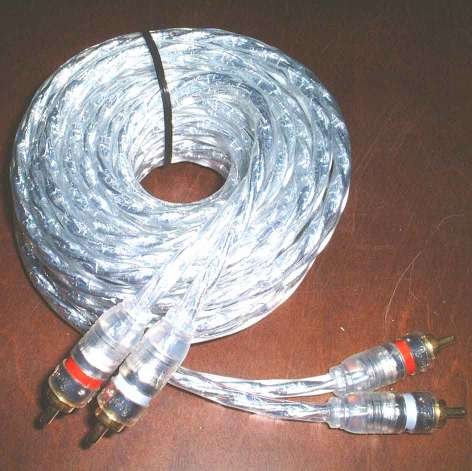 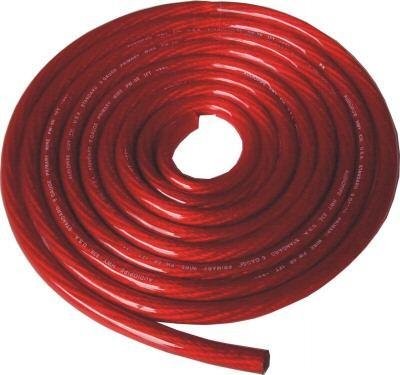 *Arkin_Young* said:
Do amp.s come as part of the factory fitted stereo systems of Maruti, ford etc.?
Click to expand...
You must log in or register to reply here.