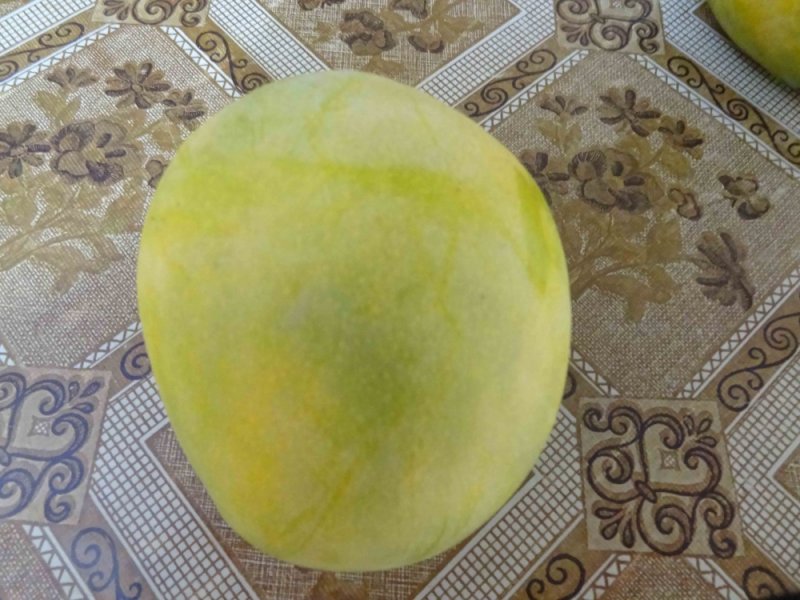 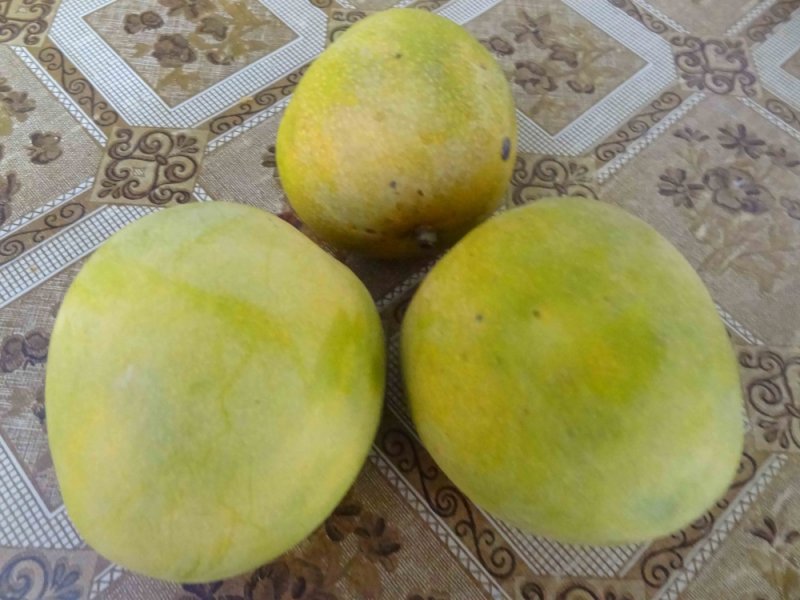 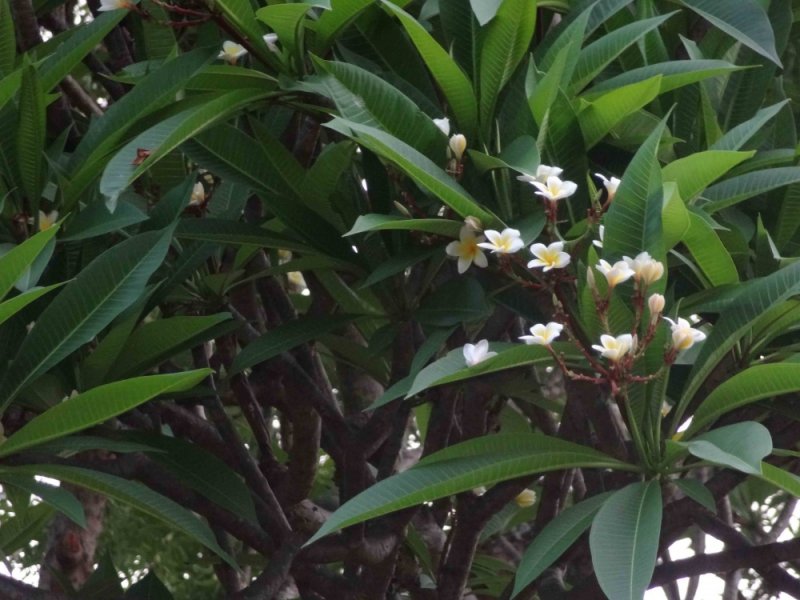 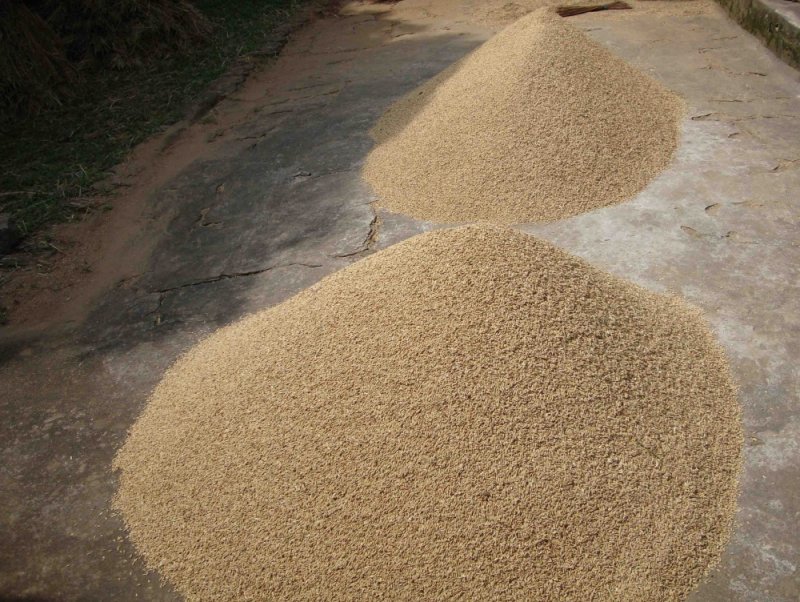 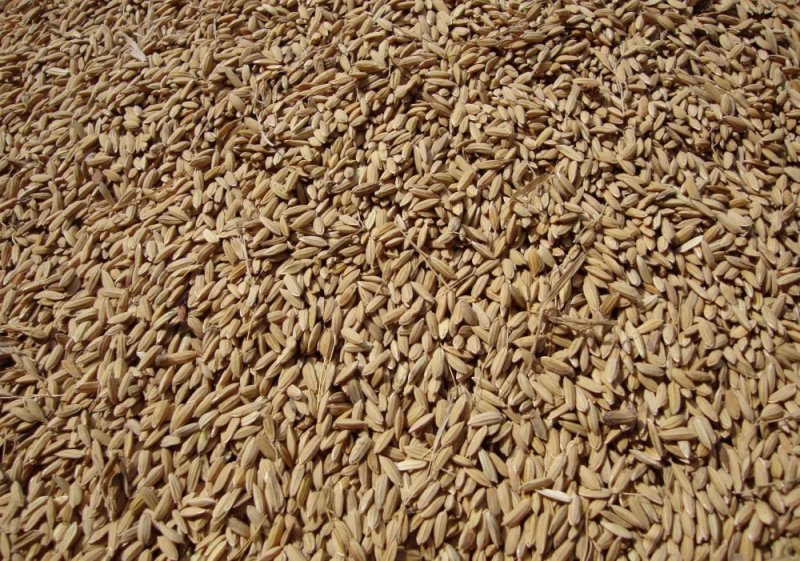 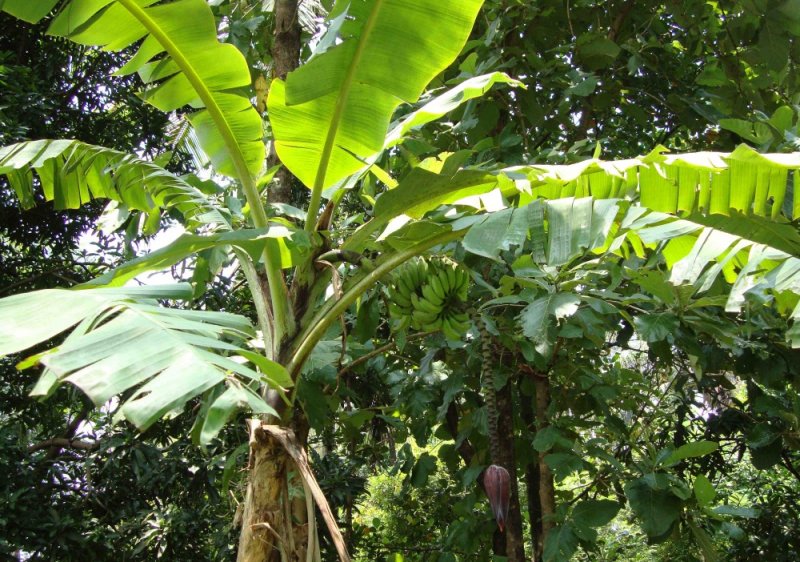 we used to have so much of those flowers in our house many years back.Is that "Arali" in malayalam ?
thanks for sharing all those wonderful pictures.

manojodungat said:
I can't name that flower now.. we used to have so much of those flowers in our house many years back.Is that "Arali" in malayalam ?
thanks for sharing all those wonderful pictures.
Click to expand...
Yes it is 'Arali' in Malayalam.
used for Archana/Pooja in some temples of Kerala .

Could not find its name in English or Hindi.

{In Tamil, there is another Arali poo but that is different with a foul smell - penaari in malayalam. Another search lead to 'oleander. which is entirely different and poisonous)

@ ALL
"Have a trip to Kerala-The land of coconut trees
Enjoy the beauty of Kerala..THE GOD'S OWN COUNTRY

Here are some more pictures. 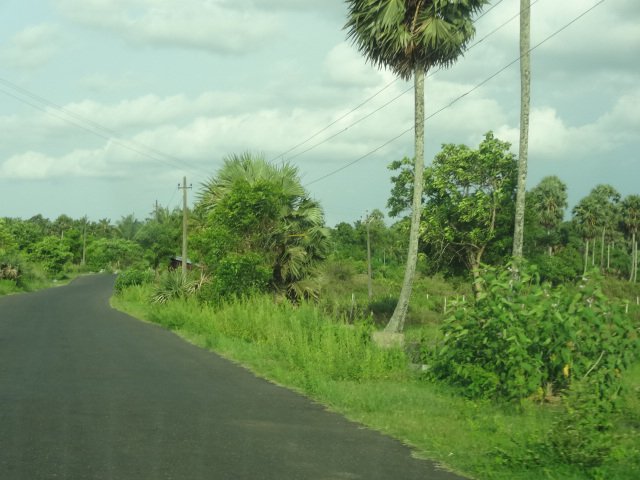 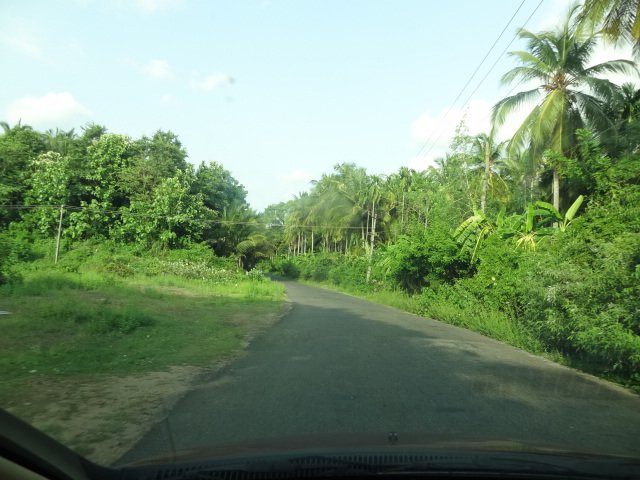 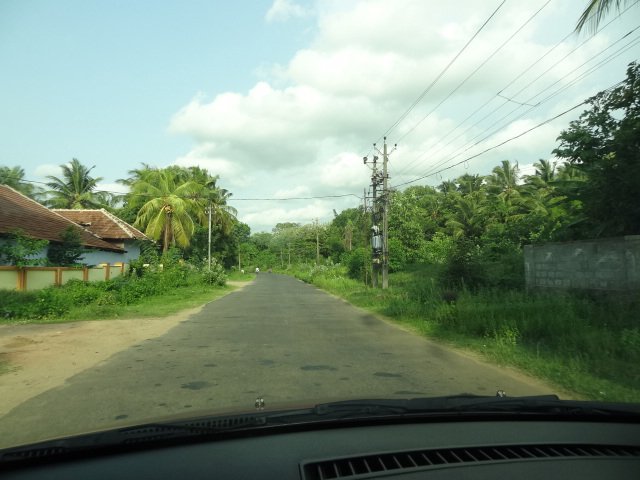 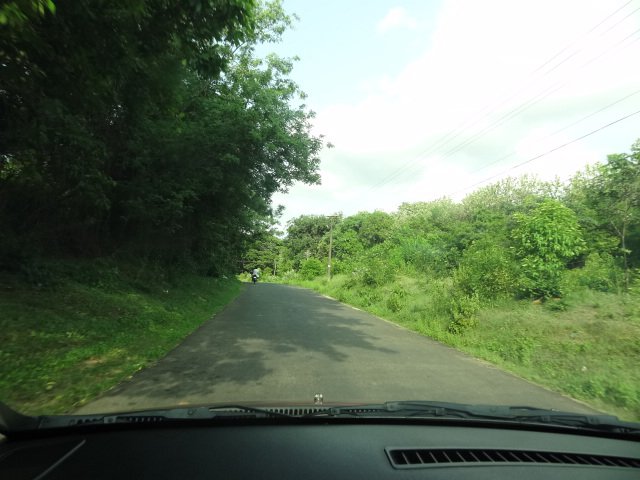 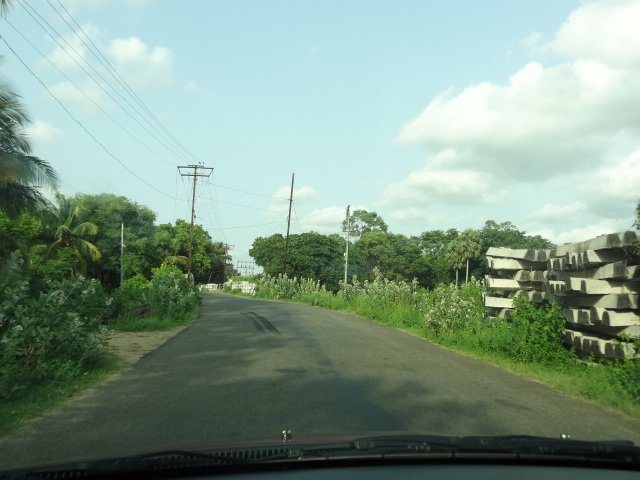 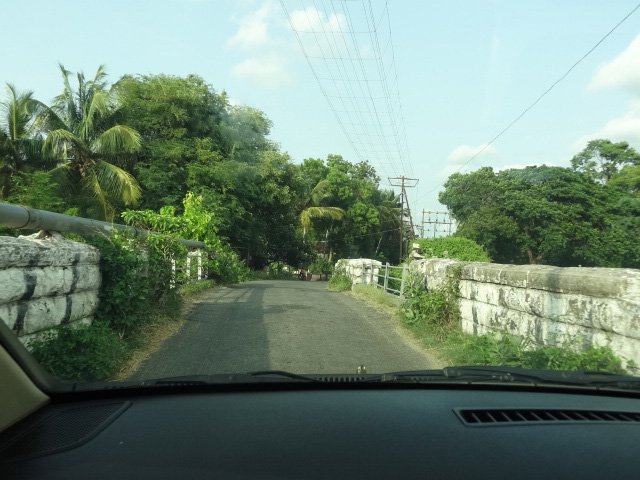 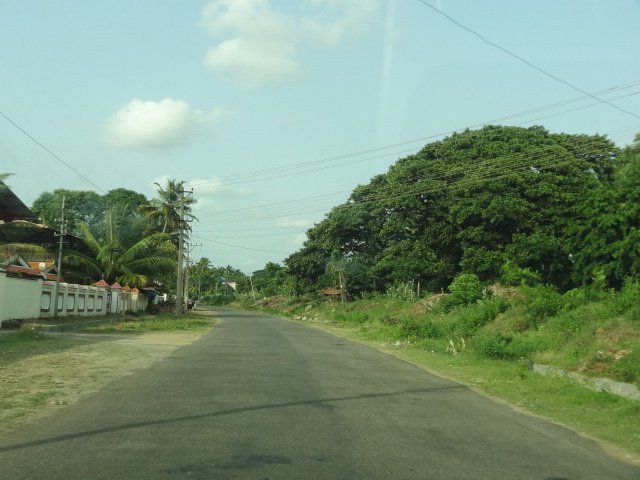 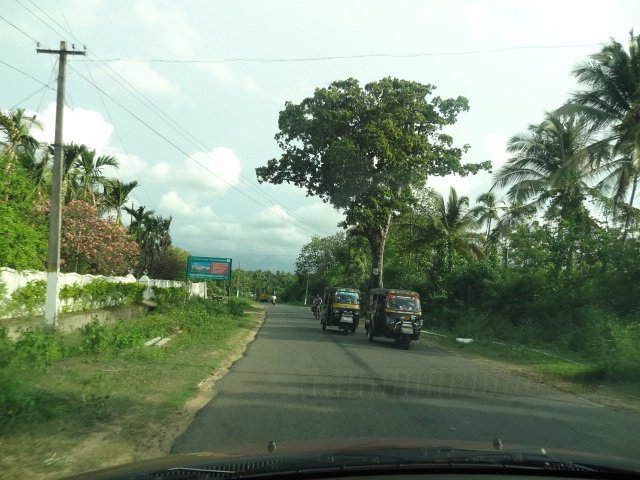 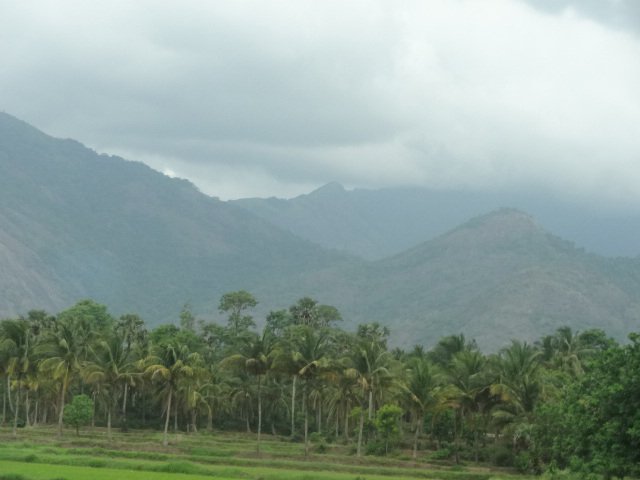 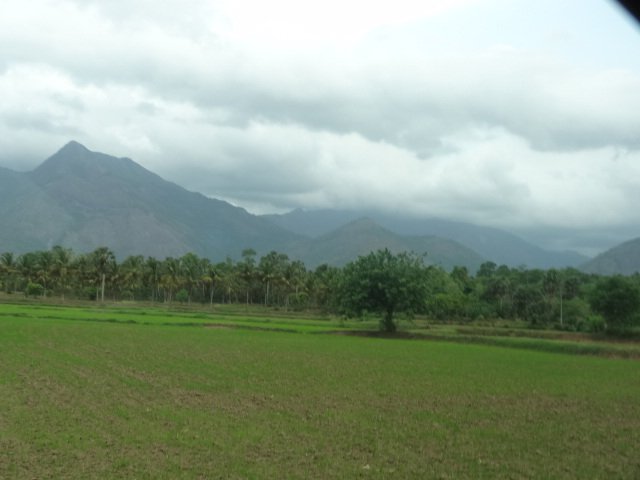 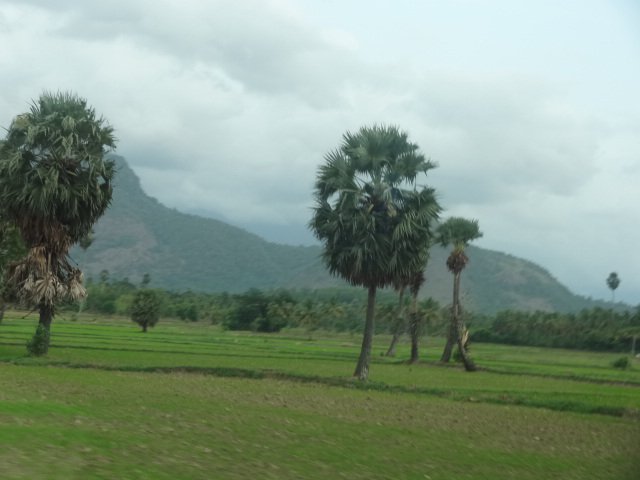 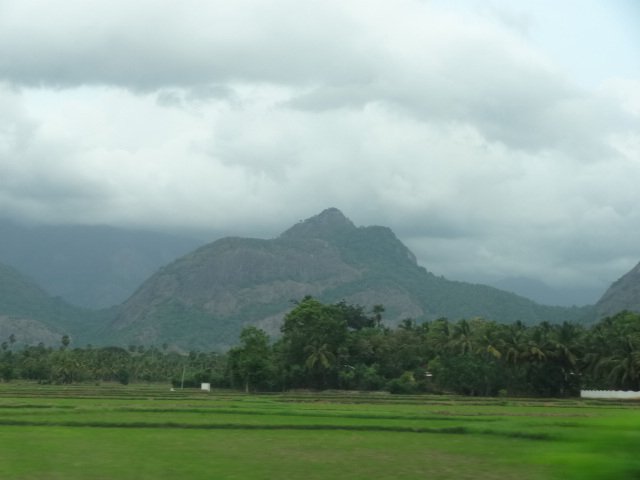 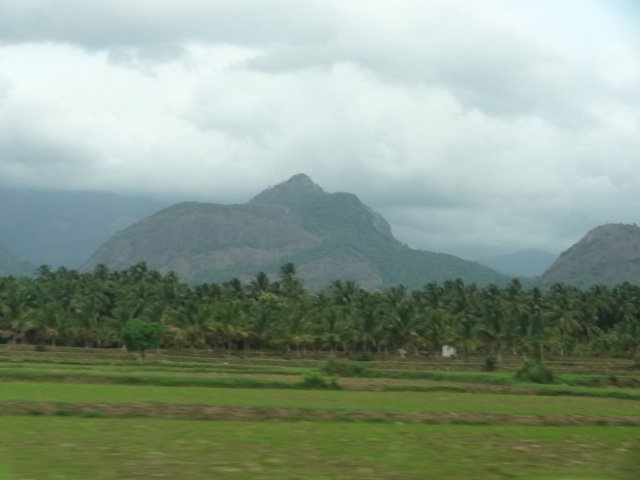 This was a wonderful trip and enjoyed the holidays well.

There was a break in between.


Went to Kochi and took a flight to Mumbai and then by train to Daman to attend office. After a week, went to Chennai for a meeting. After two days, reached Palakkad to continue with the trip. 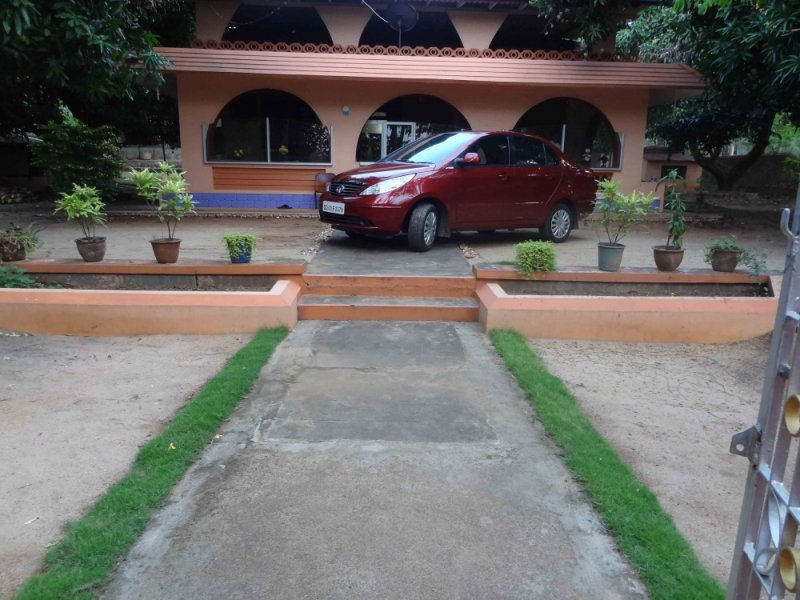 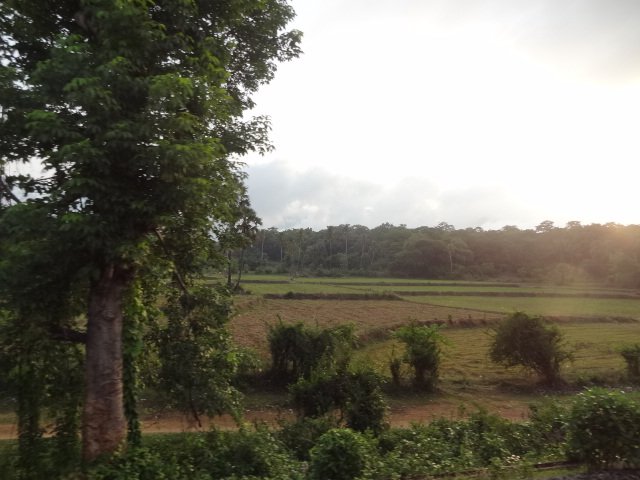 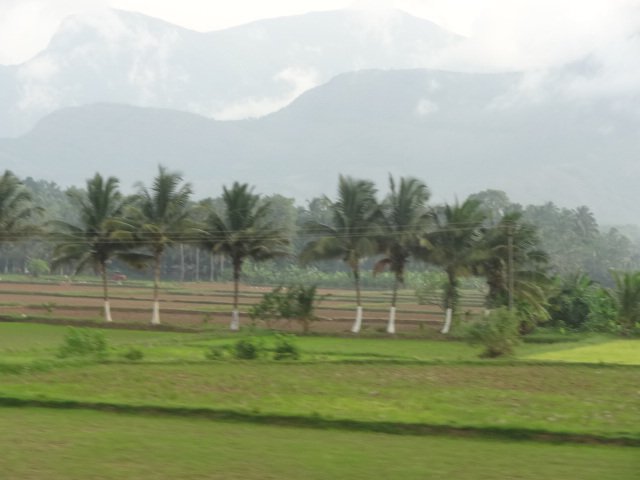 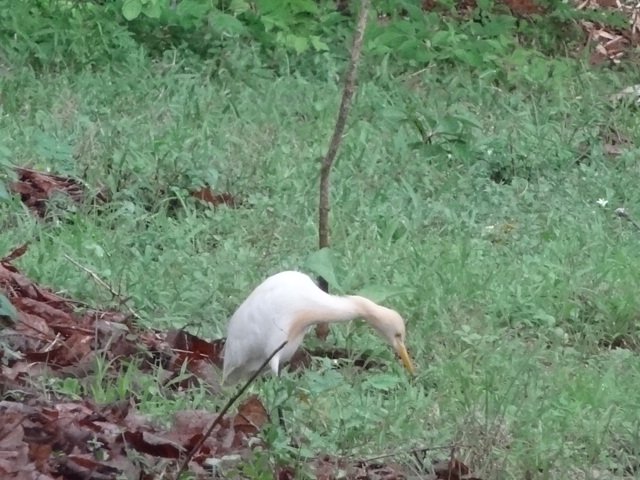 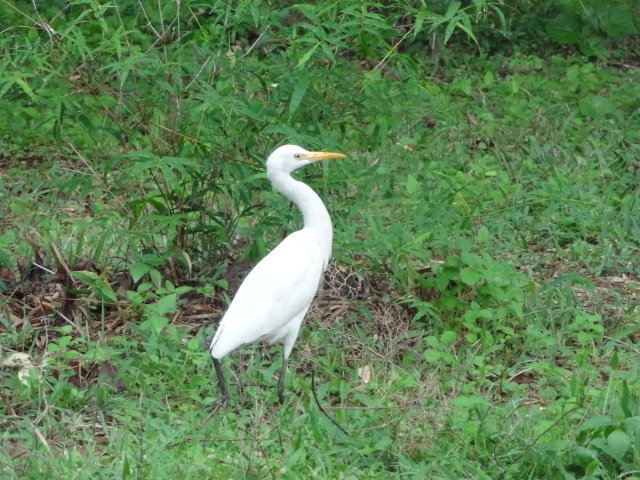 Then it was time for return trip.

Changed the plan to make the return journey time to be shorter so as to avail two extra days in Kerala.

Are you now in Palakkad?

No jagrover this trip was done a few months ago in peak summer.

Was just narrating the thoughts at that time. Changed the wordings slightly after seeing your post.

There was so much luggage as mentioned in this post http://www.theautomotiveindia.com/f...experience-after-1-5-years-16.html#post170412

To save some time for the early morning start, luggage loaded into the boot on previous night itself.

There was no sign of rain. We took the car out of the garage and parked at the open court yard.

To our surprise, it was raining very heavily that night.

When we checked in the morning, luckily there was not a single drop of water inside the boot.
(wiped off all the water from top and sides boot lid with a cloth before opening).

All contents inside the fully packed boot was safe.
I

Cmon Autosafari maite whom are you kidding !

I refuse to believe you travel with just a manza, a camera and some sd's card(apart of family and luggage) - suspect a Tata Prima truck behind as an entourage mini data centre with your camera wirelessly transmitting photos to it as a storage.

That was a nice one Iron Rock.

As mentioned earlier, our changed plan was to cut short the travelling time and reach Daman by next day morning. Need to be in Office that morning.

{As per the changed plan, we called in our driver Nazir bhai from Daman and he reached one day in advance. He is such an expert driver that we all felt safe and comfortable even while cruising through highways at fairly high speeds}

Anyway it was a pleasant climate again by the time we started.

Took the Mangalam - Govindapuram state highway - A narrow two lane highway but the surface is newly done and was fine.

After Govidapuram, its Tamil Nadu. 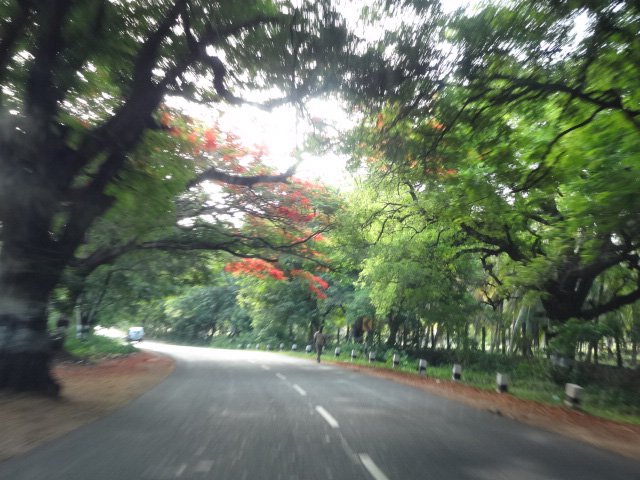 We were on the way to Pollachi

Wanted to cross the city before traffic picks up. Due to the one hour delay in starting, we had break fast from home and that helped in saving some time during the trip. 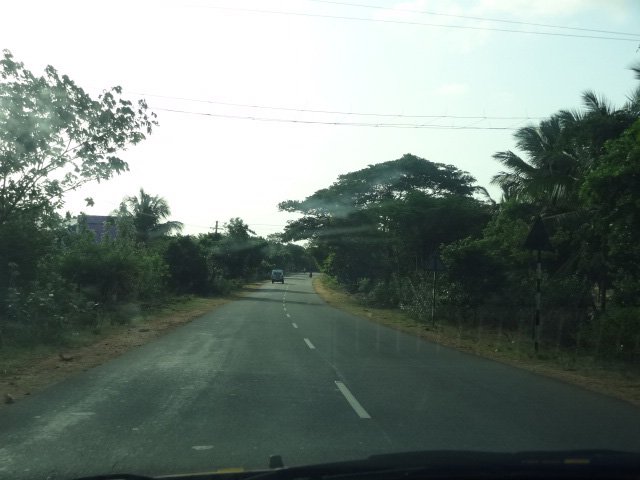 A small river before Pollachi 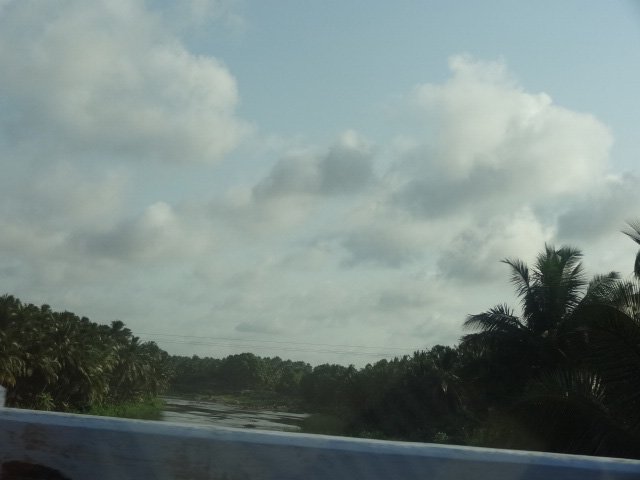 Pollachi was still sleeping at that time on a Sunday morning. One person arranging flowers on his roadside shop directed us towards Palladam road.

Took this route to avoid the Coimbatore - Perumanallur section of NH47 where 4 lane construction is still going on.

Since it was a Sunday, Tirupur city roads were almost free of traffic and was able to cross the city with out any hassles.

A printout from google maps was handy and helped in cross checking the directions and sign boards.