In a move that will surely cause some headaches in Ingolstadt, BMW is reportedly preparing to offer all-wheel drive on the 2012 M5.

Speaking with Autocar, Albert Biermann, the Head of Development at BMW M GmbH, hinted that "There will be some all-wheel drive surprises on M cars in the future." This seems to imply the company is considering an AWD option for the M5 as well as the redesigned M3 and M6.

No time frame was given, but the all-wheel drive system seems to be a concession to attract more buyers in cold climates such as the north-eastern United States.

Debut of the production version M5 which will essentially look the same as this concept will take place in Frankfurt this September.

AWD is not confirmed for all variants. Maybe as an option. BMW wouldn't want to spoil the RWD fun of the M5
A

BMW has acknowledged that a four-wheel-drive version of its new M5 is being lined up.
BMW’s new rival to the Mercedes-Benz E63 AMG, revealed at the recent Shanghai show, uses a 552bhp twin-turbocharged V8 motor and features a typically conservative body kit with sinister-looking 20in wheels.

BMW is keen to hold back exact details about the car, but officials have confirmed that there are moves to eventually produce a four-wheel-drive version of the M5.
However, insiders have denied that the company is considering producing a long-wheelbase version of the car specifically for the Chinese market.
“The long-wheelbase platform is reserved for standard versions of the 5-series sold in the Chinese market,” said one source. “There are no existing plans for an M5 on this structure.”

Set for UK delivery in April 2012, following the unveiling of the definitive production version at the Frankfurt motor show later this year, the new M5 is said to possess greater straight-line performance than its predecessor while delivering an impressive 25 per cent reduction in fuel consumption.
These gains can be attributed, in part, to the adoption of a Getrag-engineered seven-speed, dual-clutch gearbox and a range of other measures from BMW’s Efficient Dynamics portfolio, including automatic stop-start, brake energy recuperation and on-demand ancillary functions for the water pump.
Click to expand...
Source: Autocar UK

AFAIK even the Lexus is planning to bring in the GS-F with a 5L V8 engine. As per the reports, it will come as FWD and part time AWD. So imo M5 must have AWD.

For now enjoy some pics of the BMW M5. 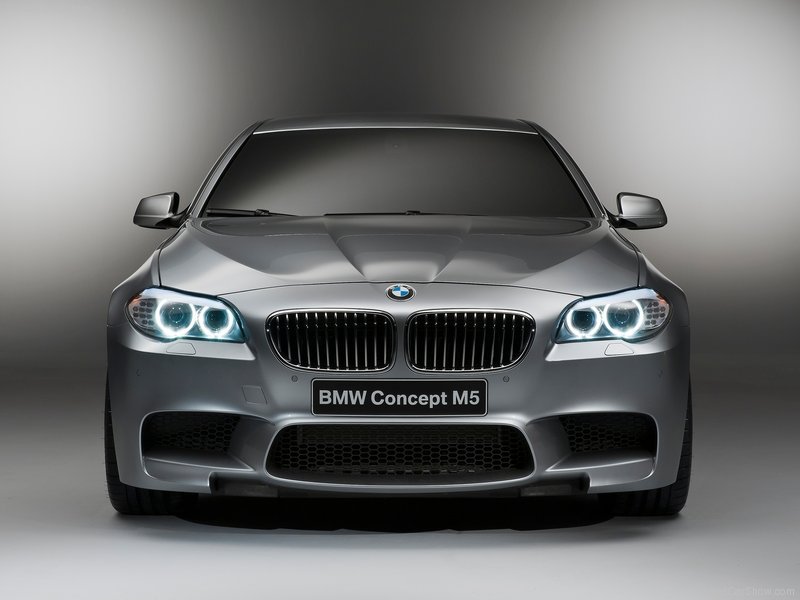 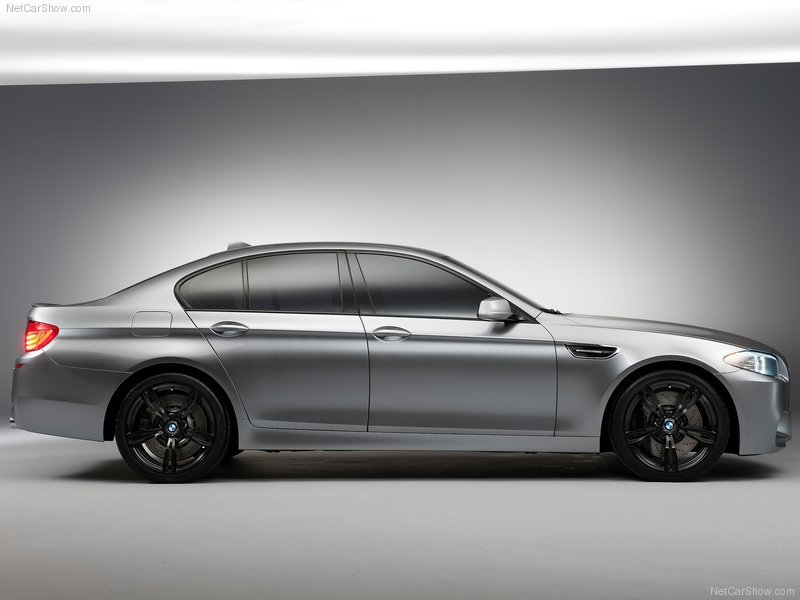 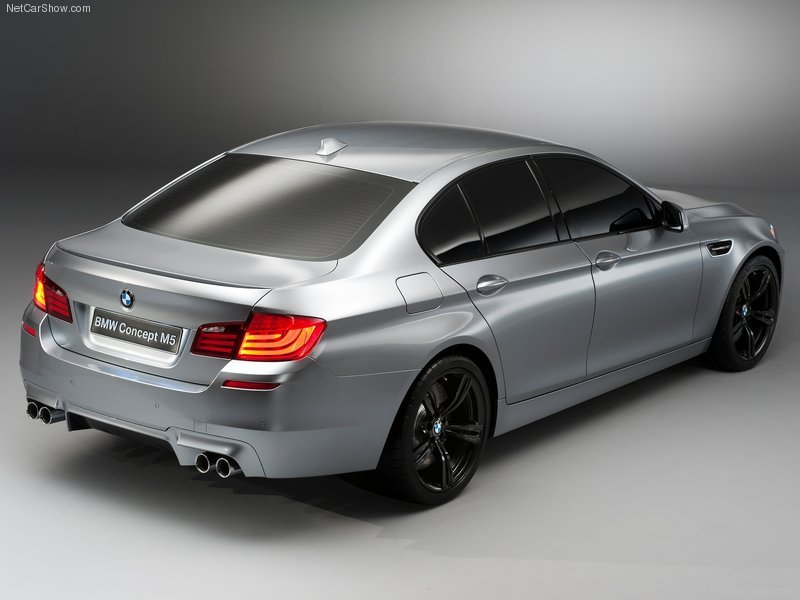 Dude, I believe BMW will do 2 versions - A conventional RWD while an AWD version will cater to those in cold regions (and to those who want lesser drifts)
You must log in or register to reply here.