With the new Honda Civic making its way to india next year, the new Corolla Altis was definitely expected. Way back in 2006, when Honda launched its world best seller in india, Corolla sales took a hard hit. It seems this time Toyota doesnt want to take any chances and is currently testing its all new facelift version.

Have a look at what ACI reports-

Toyota Kirloskar Motors is planning to launch a face-lifted Corolla Altis, and here is the proof. Caught on test in India at Malleshwaram, Bangalore, by reader Vikram V, Toyota seems to be conducting trials on the car before its launch.

Look closely under the tape and you can see the newer details of this car. The new tail-lights are barely hidden and the vertically aligned chin is undisguised. The face lifted car will have a wider grille and chin, and this gives the car a more aggressive and balanced look.

There are no mechanical changes expected on this mid-life face-lift of the car, so you can expect the very responsive 132 bhp 1.8-litre petrol motor and the efficient 87 bhp 1.4-litre common rail diesel. There are not many changes to the insides either; a steering wheel here, a feature there at max. However there is one exciting prospect on the cards.

Apart from the 1.8-litre petrol and the 1.4-litre diesel, Toyota has also been rumored to be looking at using their 120bhp 1.6-litre petrol engine. This model is already on sale in many markets around the region and in fact, is often the highest selling version of the car. The 1.6 Altis would also make it possible for Toyota to mount an oblique attack on the Honda City.
Click to expand...
Source- ACI

yes this version is already here in Bangkok and well, it does looks much beter than the current one.

type-r said:
yes this version is already here in Bangkok and well, it does looks much beter than the current one.
Click to expand...
Yeah, and india will get the same thai version, however as per the speculations, the only new motor which may come with Altis will be the 1.6L petrol. I strongly wish they bring in the 2.0L, 145PS engine!
T

here all 3 engines are available.
A

corolla did a face lift to corolla recently which resulted in altis. Why So early they want to replace it so soon?

anmol_1990 said:
corolla did a face lift to corolla recently which resulted in altis. Why So early they want to replace it so soon?
Click to expand...
Toyota launched Altis in 2008. And the new corolla altis wont be getting a major makeover. The facelift will be limited to new grills, bumpers, headlamps, taillamps.

Simply put, Like any other Toyota, The Corolla has been a big time success in the Indian market. The appearance of this car truly describes that it belongs to the sophisticated class. However, I have a doubt if Toyota will introduce anything new under the hood; this is a 2011 variant and who knows if we get a complete revamped model next year? Moreover, I think that Toyota has yet again come with a same design approach like done in the previous Corolla (revised model), in which the tail lamps were upgraded to chrome rings design; it can be noticed in the upcoming Altis too. 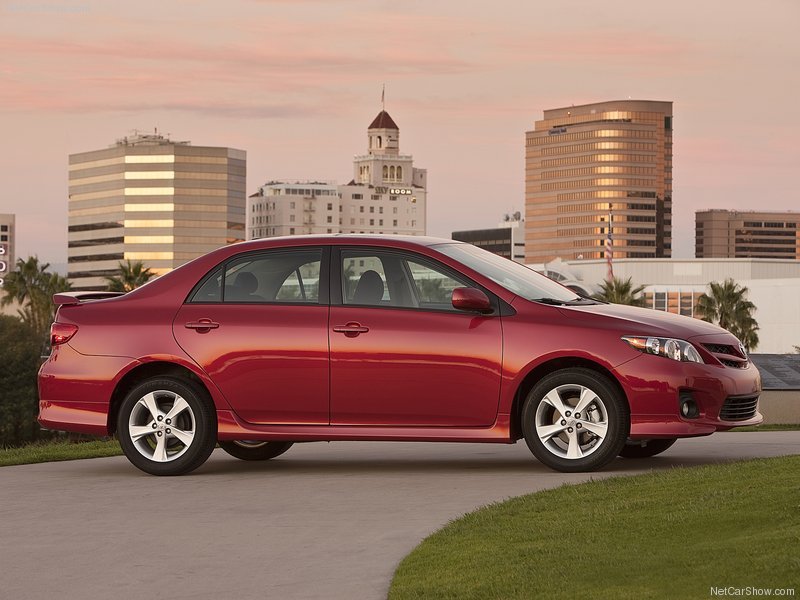 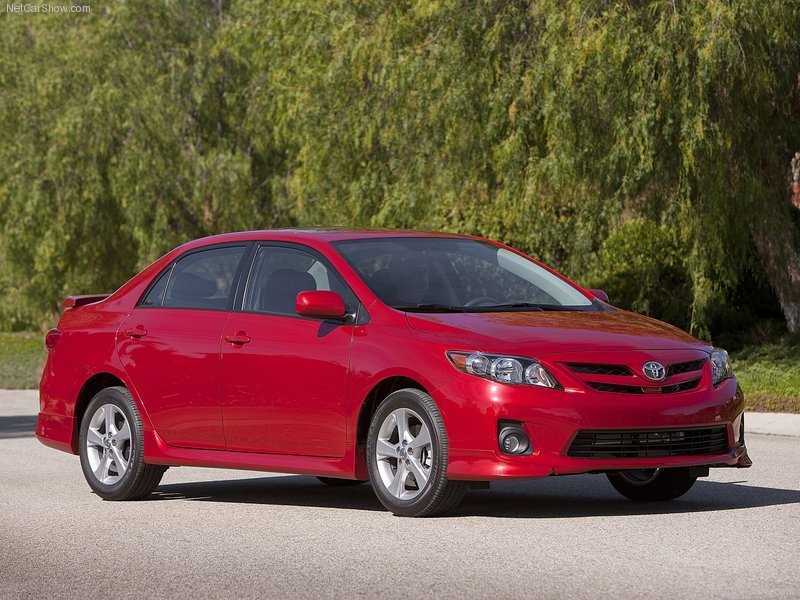 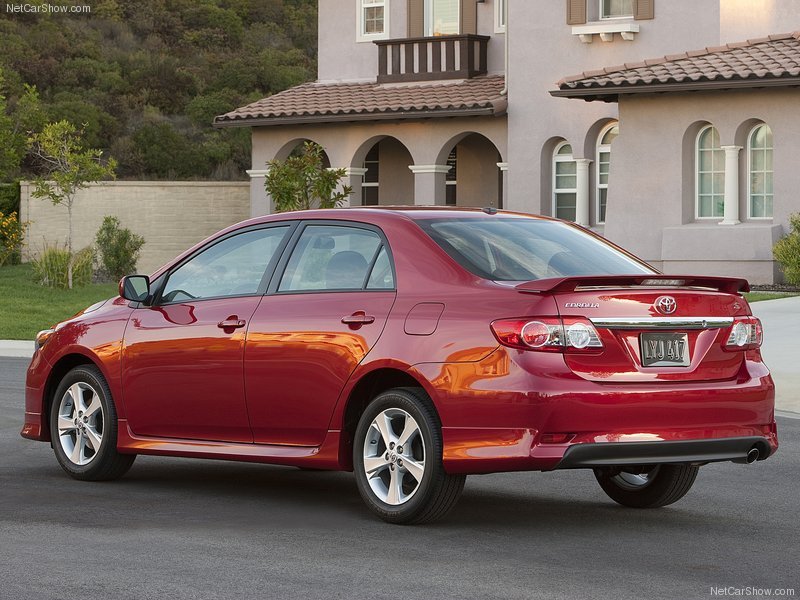 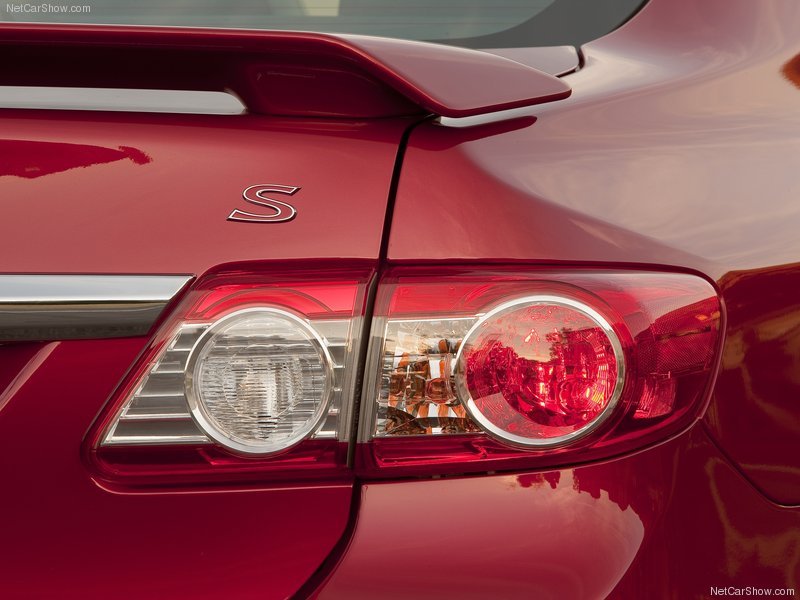 Wow! its looking more sporty now. front headlight are looking different but good..i can also see S logo. is it sold as sports model in foreign countries? hope they bring this colour too

I am waiting for this Altis to come. The current Altis is way too boring and honestly, with such minor changes, i hope Toyota isnt expecting huge boost in sales.

New Altis is looking sporty and way better than the current one! The only thing which Altis lacks is the performance and fun to drive factor. So i hope they bring in a more powerful petrol engine under the hood!
K

cooldhaya said:
New Altis is looking sporty and way better than the current one! The only thing which Altis lacks is the performance and fun to drive factor. So i hope they bring in a more powerful petrol engine under the hood!
Click to expand...
agree totally! Corolla should have a bit more power, say around 150-160 PS. It would make corolla to stand out in India in the Premium Sedan segment IMO.
A

they should not waste their time

India
they should not waste their time
Click to expand...
Yes, the 1.6L is the petrol mill. Toyota has an eye on the market share of Honda City and VW Vento. If the pricing is close to 8-9lacs, i am pretty sure of its success and a huge dent on the sales of City which has been enjoying the lead position in the segment since past many years.
A

Yes, India.
You must log in or register to reply here.