And will sell more than accord too, since there are not many admirers of Honda accods looks. I hope Honda comes out with a new design soon. Already the Superb is leading the segment. Wth new arrivals in this segment th accord sales may get dented.

who said superb is leading segment? accord is best seller in its segment (India).

My reference is in the view of th last mont sales in whch superb overtook the accords sales. I agree accords leads this segment but lately with more number of superb getting sold, i dont think it is jutified to call accord the segment leader.

Finally, Hyundai Motors has unvieled the all new Avante a.k.a Elantra! Full Press Release + Pictures Below:

With sportier and even more elegant lines than its predecessor, the new Avante ? badged as Elantra in markets outside Korea - continues Hyundai's ‘fluidic sculpture' design philosophy. Hyundai has applied its latest 1.6L Gamma Gasoline Direct Injection engine and a 6-speed automatic transmission to the front-wheel drive compact, the first time GDI and six-speed automatic have been featured on a compact sedan in Korea. The new Avante delivers a peak output of 140ps and maximum torque of 17.0kg·m. It is also about 10 percent more fuel efficient than its closest competitors, thanks to GDI, the six speed automatic and other fuel economy enhancements.

The new Avante will delight and surprise with a raft of other advanced features not found on other compacts, including HID (High Intensity Discharge) headlamps, LED combination lamps in the rear, heated rear seats, puddle lamps and a color TFT LCD information display nestled in the gauge cluster.Under the Avante/Elantra badge, Hyundai has sold over 6 million units worldwide since the car's launch in 1990. Hyundai will begin sales of the all-new Avante in the second half of 2010 in Korea.

At a separate commercial vehicle booth, Hyundai displayed a hydrogen fuel-cell electric bus and a Universe Limousine luxury coach, among other displays. 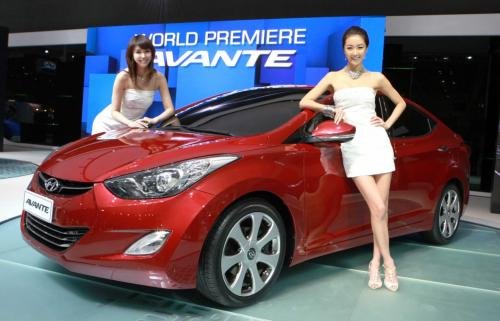 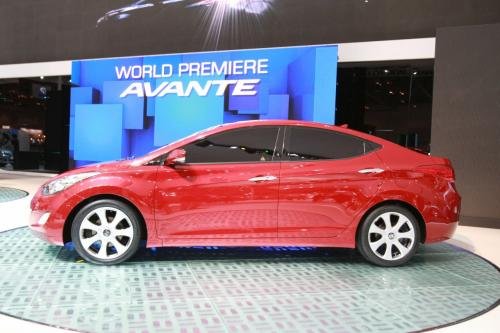 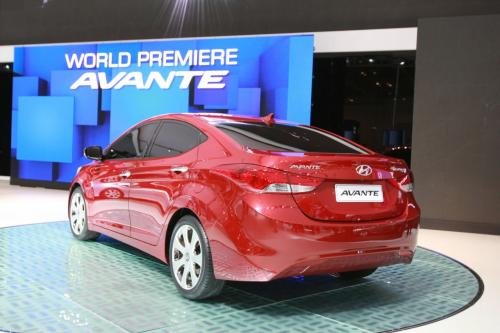 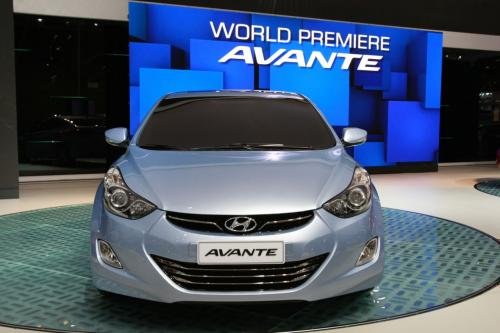 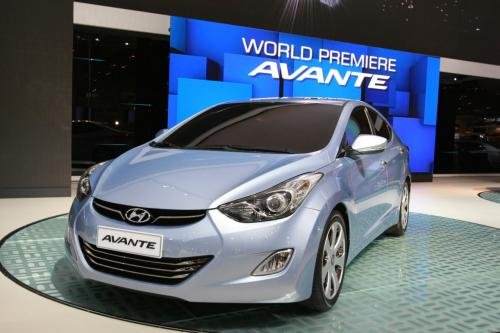 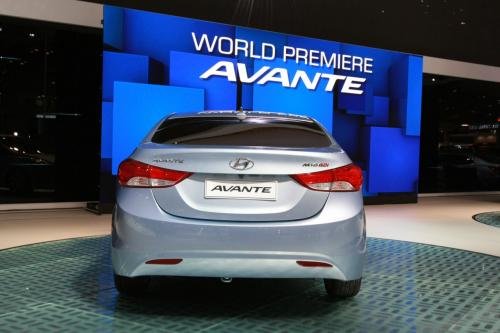 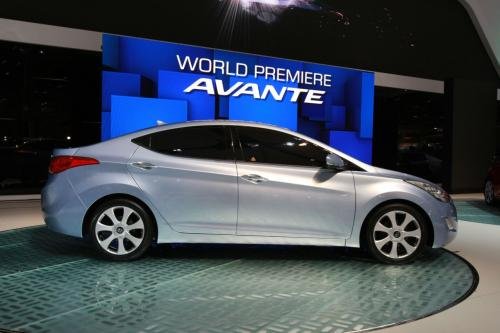 Wow this car is looking cool and sporty IMO!! So is this going to be the new Elantra in India??

If it is so then it is going to big leap forward for Elantra in India!! Looking at the features i think it will be priced around 13-15Lakhs!!

This has so many cues of i40 sedan, I sincerely hope new avante makes it to India so that Honda City buyers get another good alternative.

i love this car. it will have tremendous road precense & i am sure it will be an instant hit if launched below 11 lakhs.

Absolutely, and I’m too waiting for this thing to make its debut in India. Meanwhile, enjoy the latest interiors pictures of 2011 Elantra. 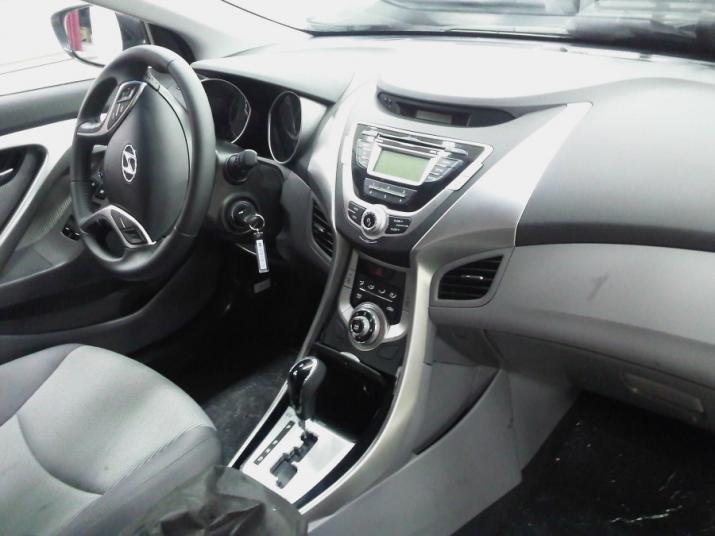 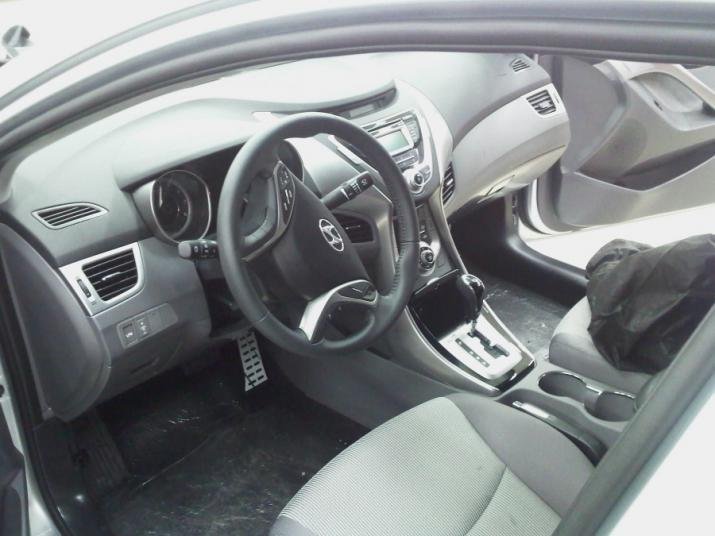 What is wrong with Hyundai?

This thing seems so similar to the new Verna.
Ugly!

Well am not sure how you are seeing the Verna Transform in this Avante! Nothing is similar infact!

The interiors are looking gorgeous but i then guess it will be pricey too!

Hyundai has now completely revealed the 2011 New Avante globally. Enjoy some pictures. The car will go on sale in US by early 2011 and about the Indian launch, Well, We can only hope so. 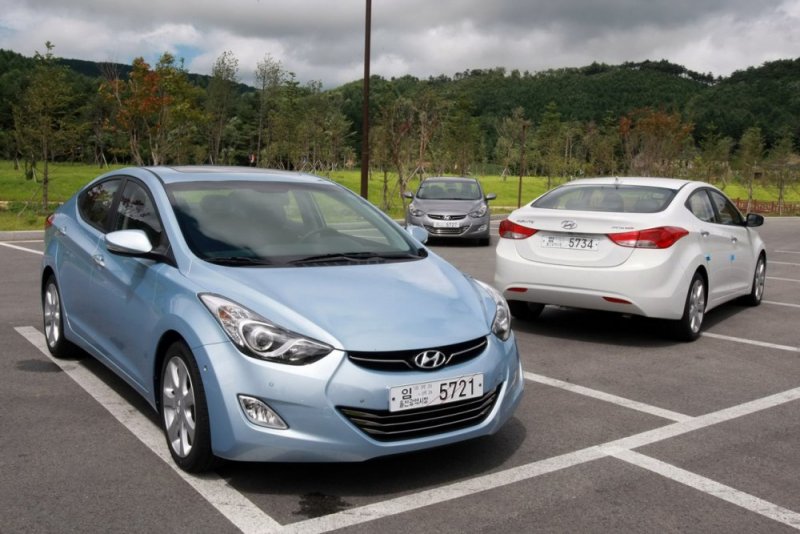 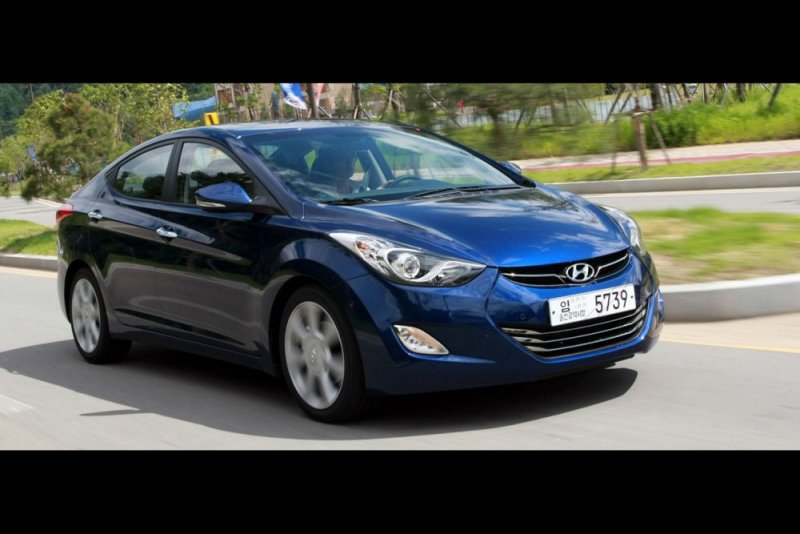 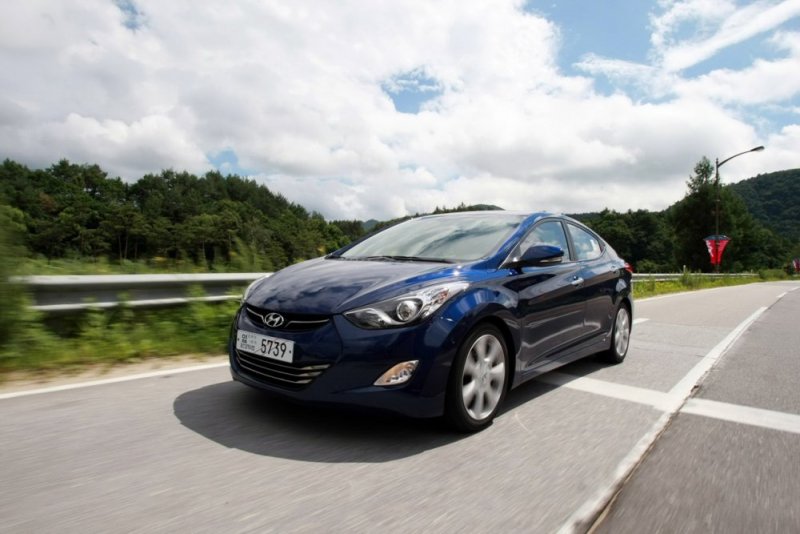 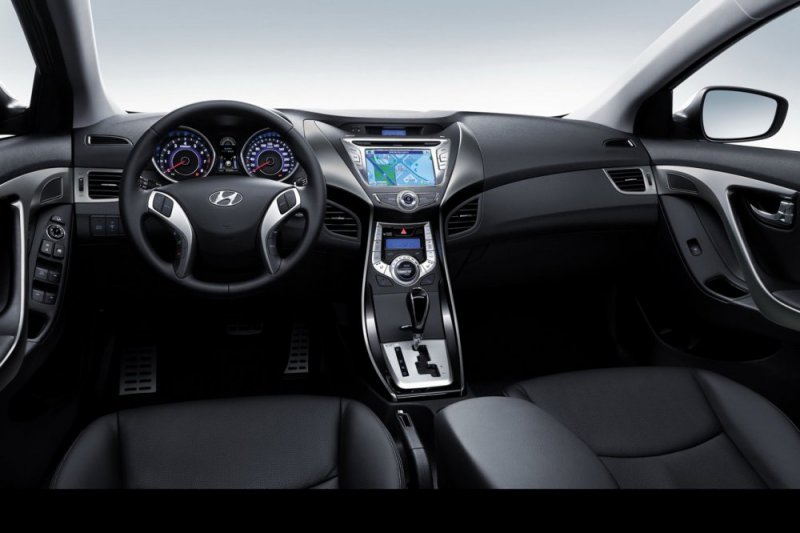 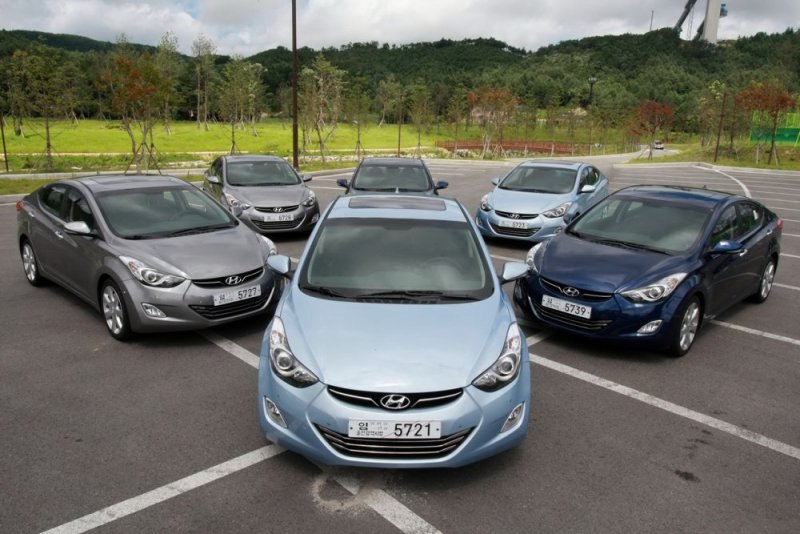 The car is looking gorgeous! If they bring it to India , then i would say this is probably the best Hyundai in India!

Yes the car has excellent look. Hope it comes to India also.

Wow! The car looks awesome. A pricing that is lower than its rivals should help, but i seriously doubt that. Bigger Hyundai cars never stayed in the market for a long time, hope this stays.

What are the engine options apart from this 1.6 Gamma petrol?
A

Hyundai Avante to be launched in India in August.

Source: Autocar Show
You must log in or register to reply here.