Toyota Kirloskar has now announced about the plans of exporting “Made in India” and “India’s First” Toyota Etios Twins to South Africa. The company will start exporting the cars by March 2012. Although, it is important to note that:

- Presently only Petrol variants of the Etios twins will be exported.

- The export models of Etios and Liva will be built on the same platform as sold in India.

- There will be a few tweaks in terms of customizations, tech. specifications and features in order to adjust with the different market needs.

The Etios is currently manufactured in TKM’s second plant located in Bidadi industrial area on the outskirts of Bangalore. The export model will also be manufactured in the same plant. The current production capacity in the second plant is 80,000 units which has been ramped upto 1,20,000 units by 2012 and 2,10,000 units by 2013. The engine and transmission for the Etios sold in India and export markets will be manufactured at Toyota Kirloskar Auto Parts. Approximately 100,000 engines will be produced per year starting in the third quarter of 2012 and approximately 240,000 transmissions per year starting in early 2013. The engines and transmissions are currently being imported from Japan.

No information about this as yet.

Hi, toyota will give them better quality etios than india 100% sure !

Export of Etios to South Africa begins from today onwards. Toyota has released an interior shot of the export model. 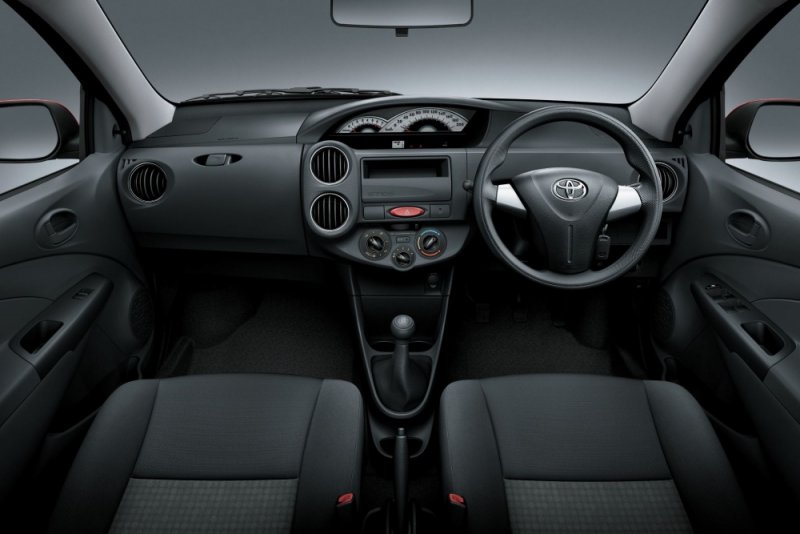 Toyota Kirloskar Motor Private Ltd. (TKM) today announced the start of exports of its ‘World First, India First’- Toyota Etios Series to South Africa. The first consignment of 247 units of the Etios series left Ennore Port near Chennai today to cater to the demands of the South African market. The export model of Etios will be built on the same platform as Etios and Etios Liva, manufactured and sold in India. However, the export model will be customized to suit the local requirements. The company will export only the petrol variants of the Etios and the Liva. The Etios is currently manufactured in TKM’s second plant located in Bidadi industrial area on the outskirts of Bangalore. The export model will also be manufactured in the same plant.
Click to expand... 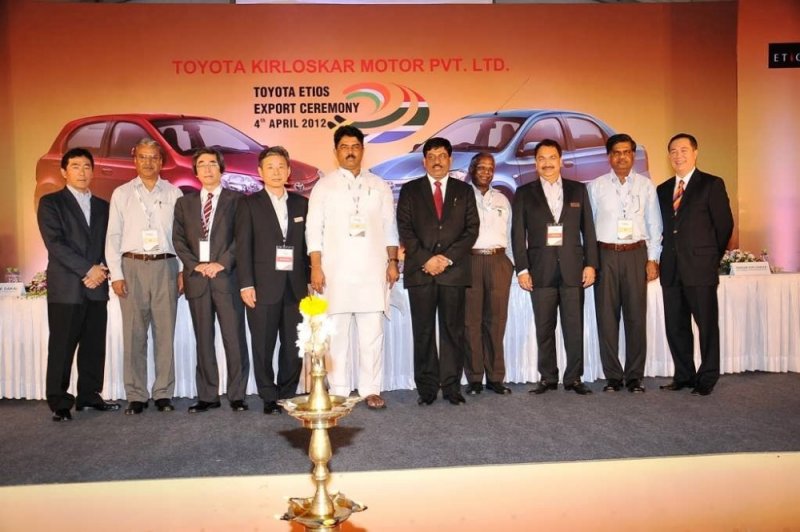 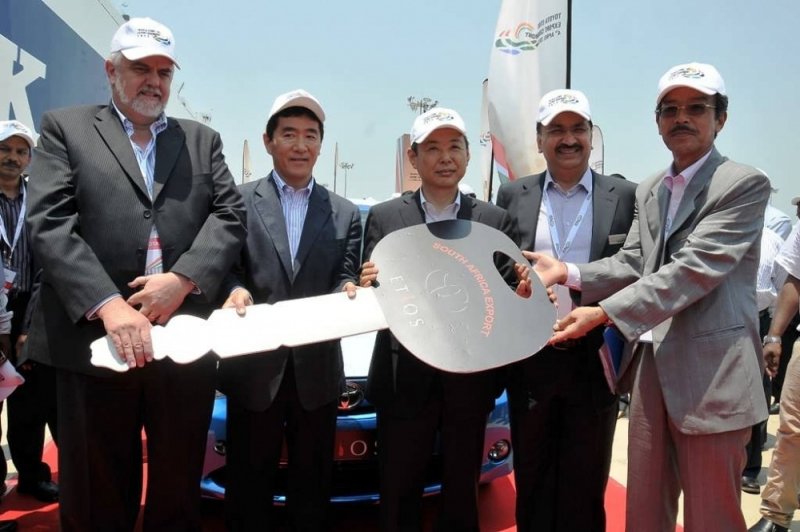 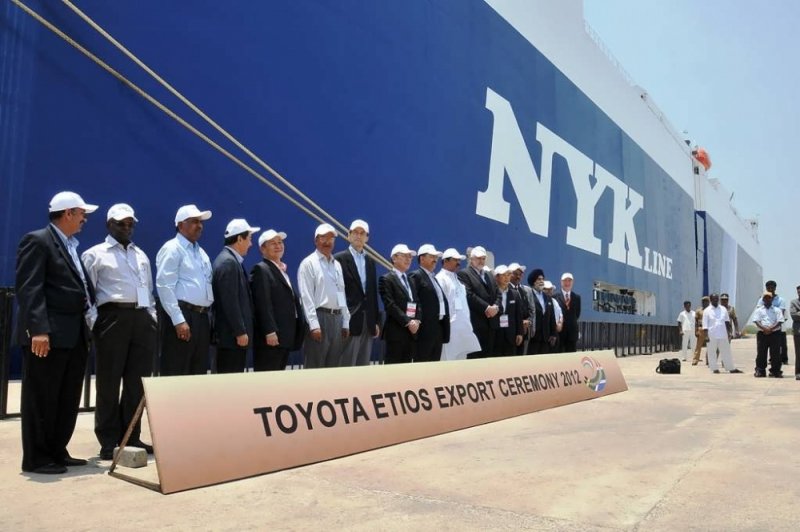 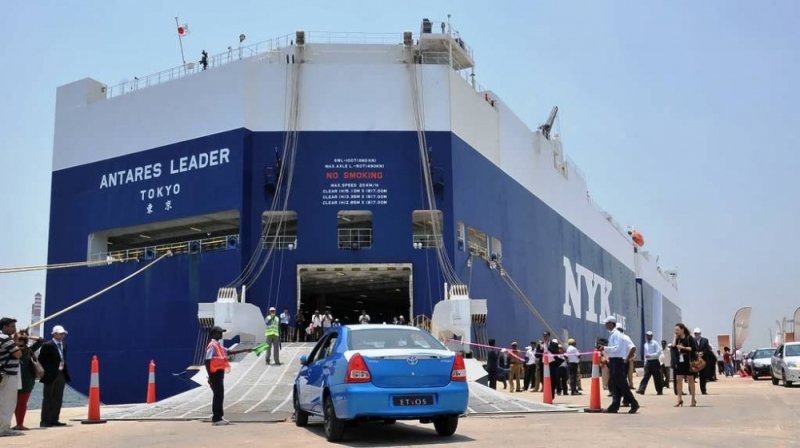 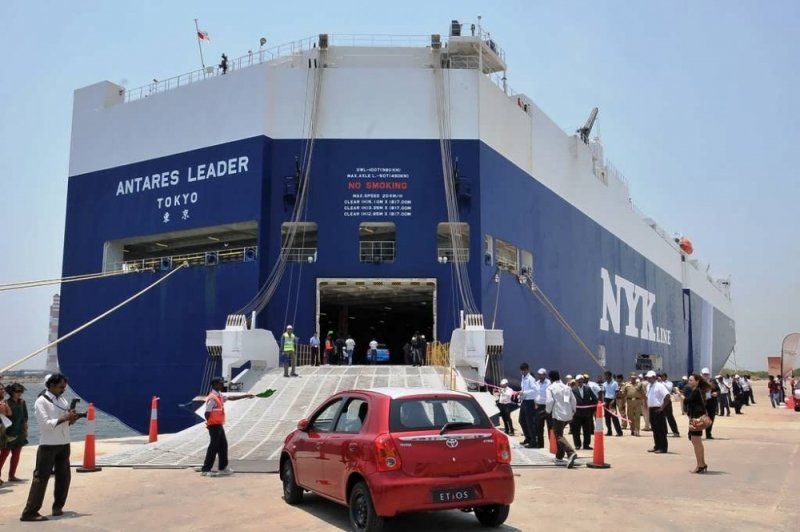 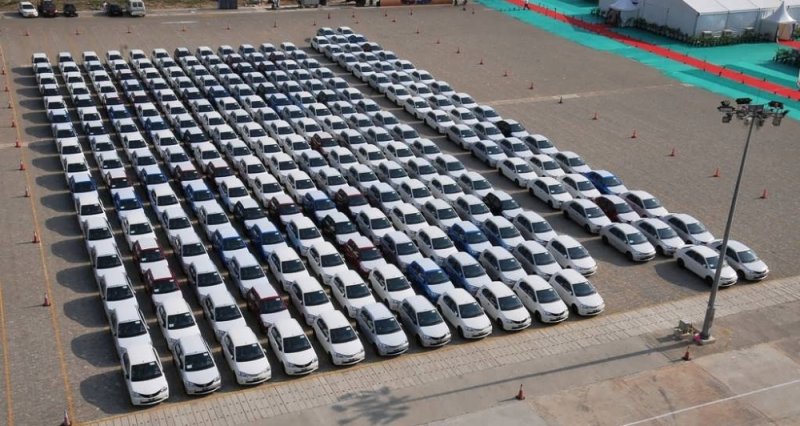 Would be interesting to see response of SA market to the Etios. Any idea of pricing and variants offered in the african market?

yay!! NYK LIKE got me my skyline 2 years ago from japan :D

India made Etios is doing good number's in S.A by selling 1563 units and acquiring the 6th position in the market. this year till date Etios has managed to sell 6736 unit's.

The unprecedented demand from the South Africans for the Indian made Toyota Etios has left the Japanese manufacturer with an acute spare parts shortage.
Toyota Etios’ sales in South Africa has exceeded the company’s expectation by 28% which works out to be 2,001 cars more than the estimated number of vehicles in the period between April and September.


Read more: Toyota is facing parts shortage for Etios in South Africa
You must log in or register to reply here.