Volkswagen has released the official photographs of Up 5 Door (India bound). Enjoy! 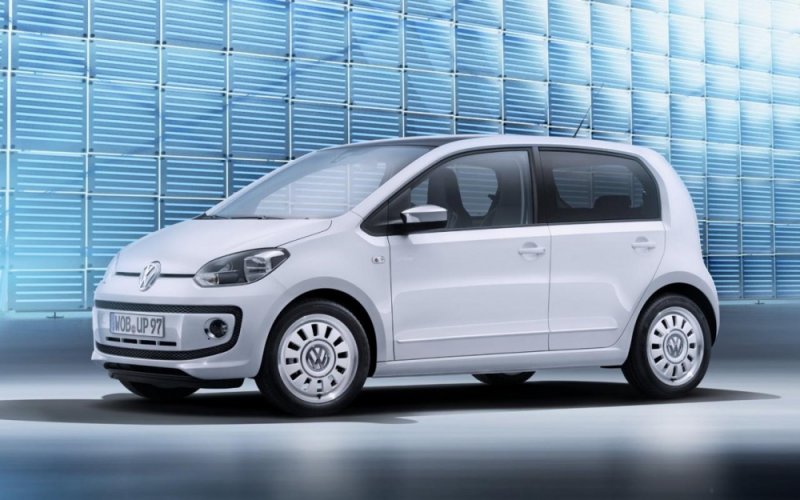 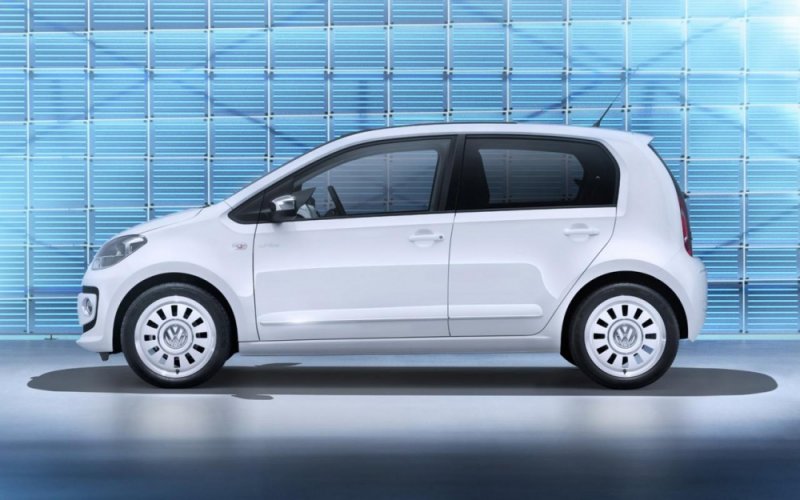 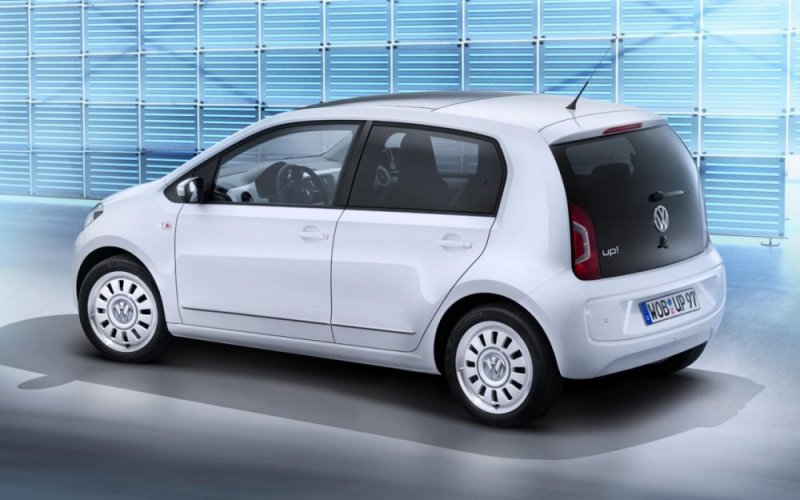 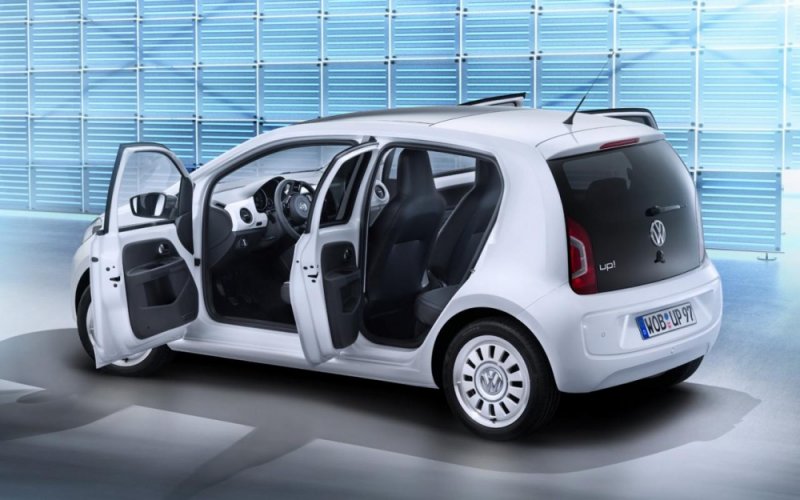 ^^ The tall boy design is very good and the finishing is neat,so is this coming to compete with Wagon-R and i10?

It is going to be a definite threat to i10. It looks neat. What is the price OTR?

The Brio's hatch door finally gets some competition

Lovely car. Now the competition is up. Hope the do the pricing well.

Adding a few more photographs of the 5 Door version. 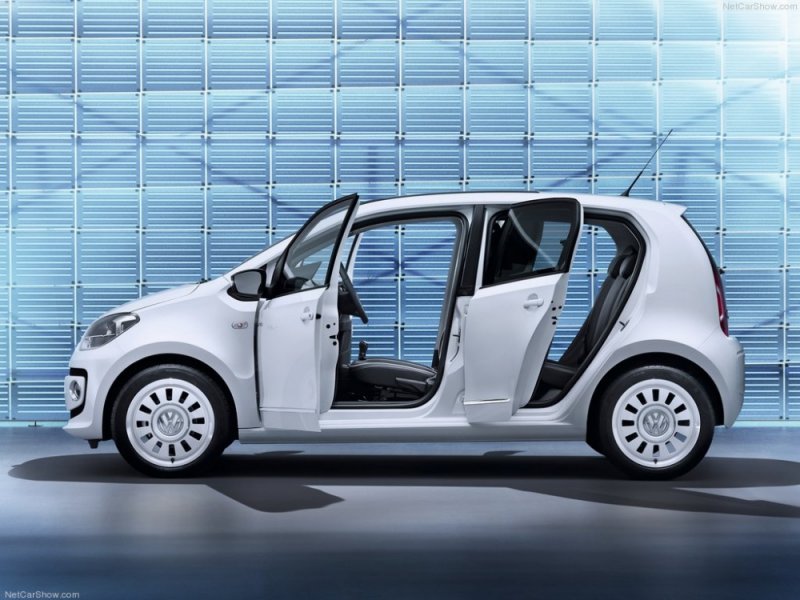 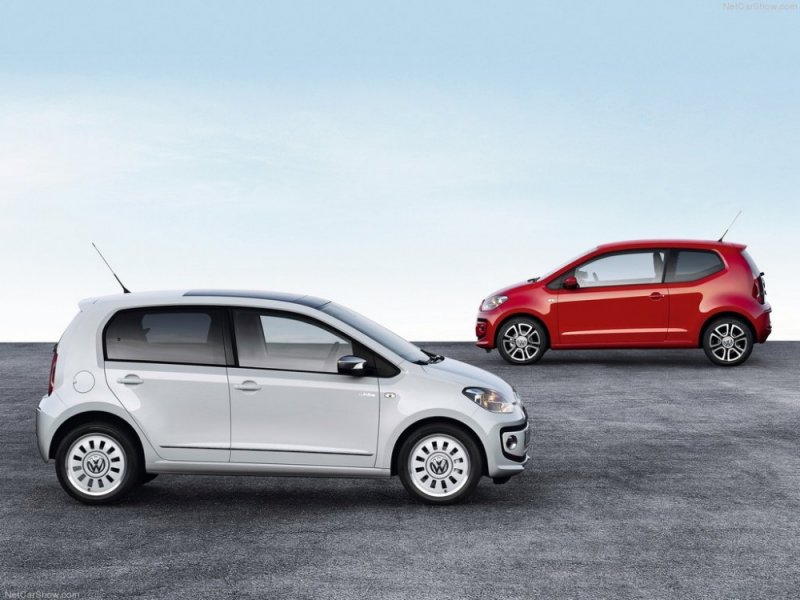 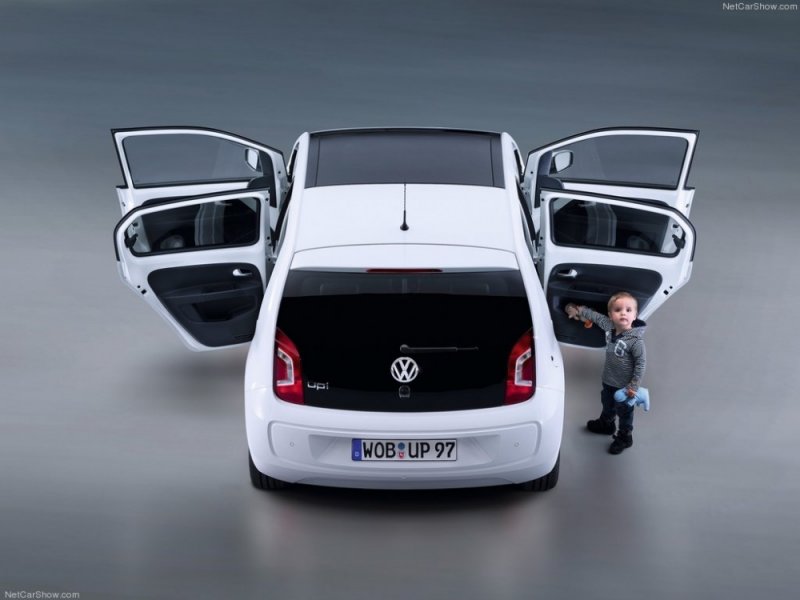 Volkswagen has given the Up! GT a green light for production.According to the industry sources the Up has a good performance with the car expected to accelerate the 0-100 kmph in 8.5 seconds.The car should have a top whack of 195 km/h.

vw's outdoor caimpaign for up!

droy said:
Volkswagen Up will come out with Diesel Hybrid that will give economy of 45 kmpl.
Click to expand...
45KMPl..?? Wow that sounds alarming to other small car manufacturing companies..

45kmpl is mouth watering but due to the hybrid technology they will be priced high i guess. I don't know how the market is going to respond to the price.

Different versions of Up! on showcase at Geneva Auto Show. 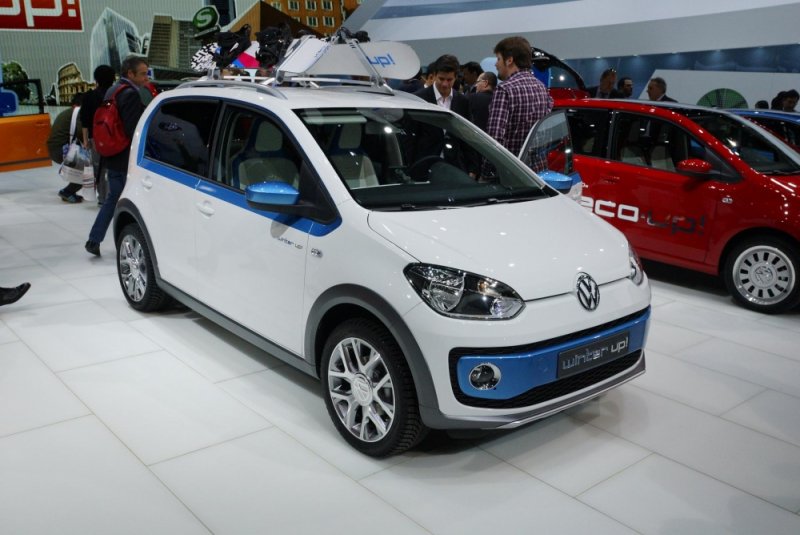 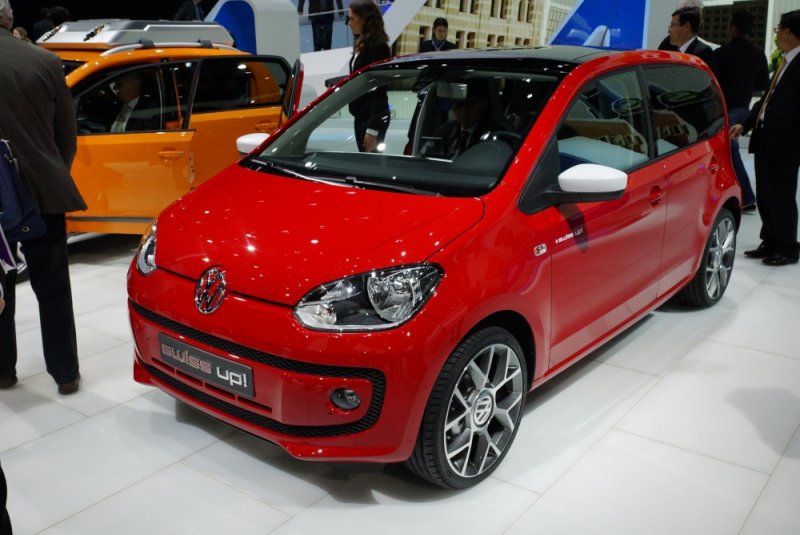 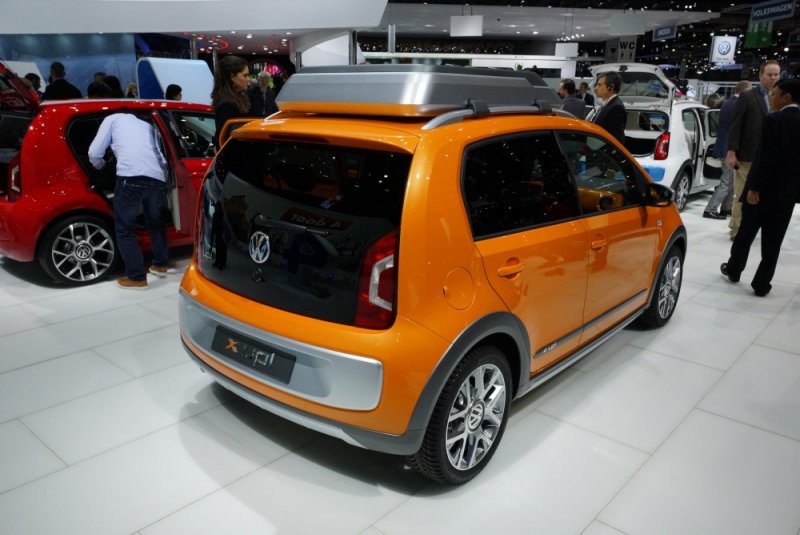 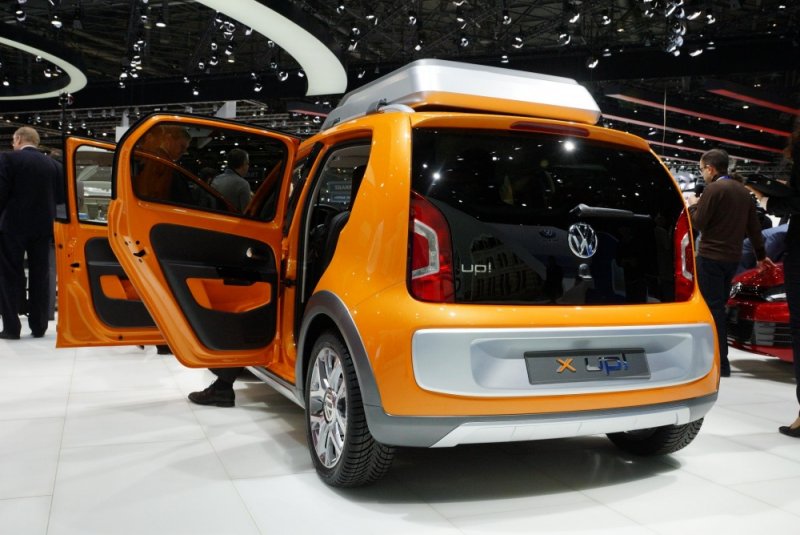 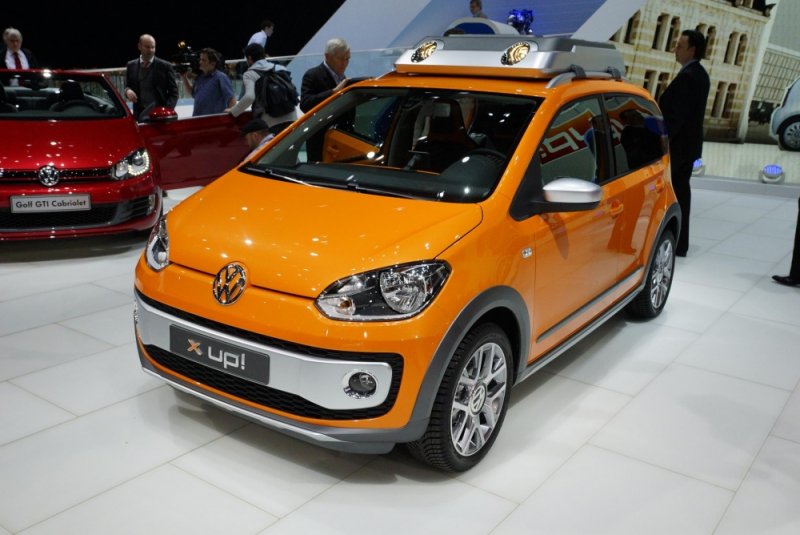 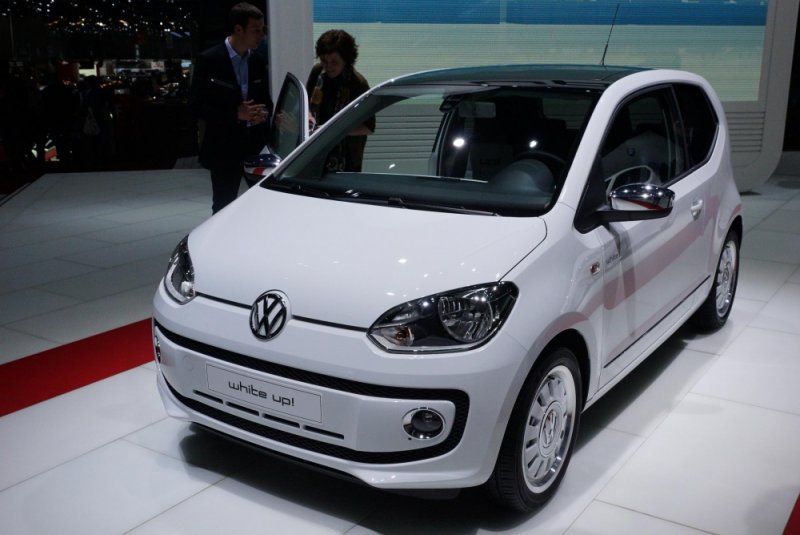 VW "UP" wins the World Car of the year

The Volkswagen Up has won this year’s World Car of the Year award, the baby hatchback beating off competition from the BMW 3 Series and Porsche 911 that also made the final three, and 34 models in total. The award was announced at the New York motor show.
The jurors praised the VW’s "responsive steering, sophisticated suspension set-up, efficient engines and the quality of materials and finish." They concluded that "the Up has altered what we have come to expect from the citycar segment," while expecting "every builder of citycars to up its game just to compete with the new VW."
Click to expand...
Source: VW Up wins World Car of the Year award - Autocar.co.uk

From the various models that Volkswagen will be showcasing at the 2013 Geneva Auto Show, there will be the Cross Up!. To be unveiled in production ready format, the small hatchback gets a jacked ground clearance and black cladding, similar to the concept car shown in 2011. Volkswagen has also kitted the Cross Up! with roof rails, part black-part silver mirror caps and 16-inch wheels. Inside, buyers can choose from silver, black or red instrument panel.

Despite its rugged stance, the Cross Up! may not be offered with all-wheel drive and will come with Volkswagen’s 74PS 3-cylinder 1-litre engine and a 5-speed manual transmission.