The touareg looks massive similar to the Captiva!! The keyhole has been placed in a better place , no need to search for it in pitch black darkness!!

I am not sure about Beetle, but Touareg looks great.

Pictures of VW Beetle from Showroom, Due credit to torque.addict 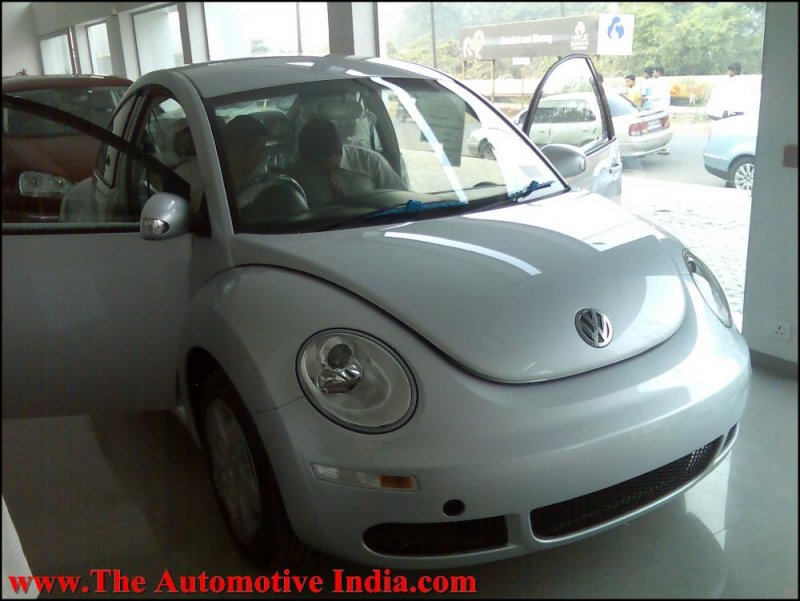 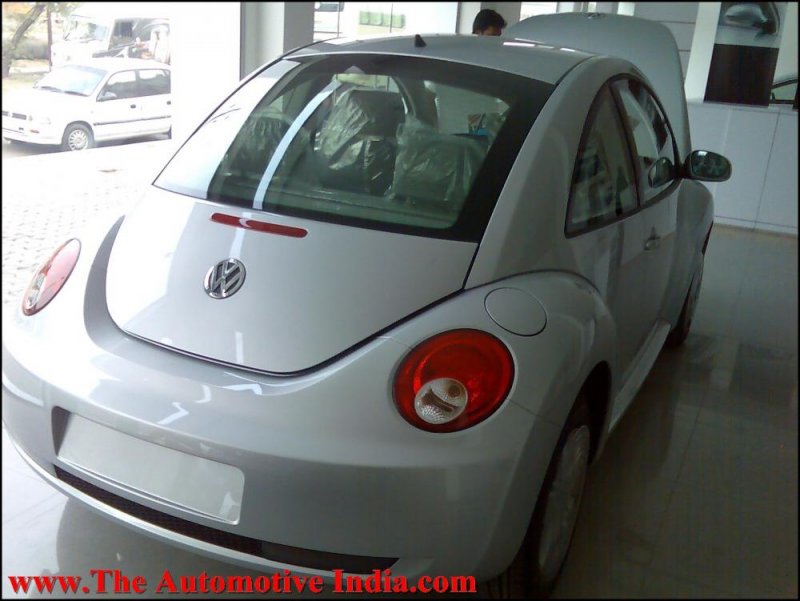 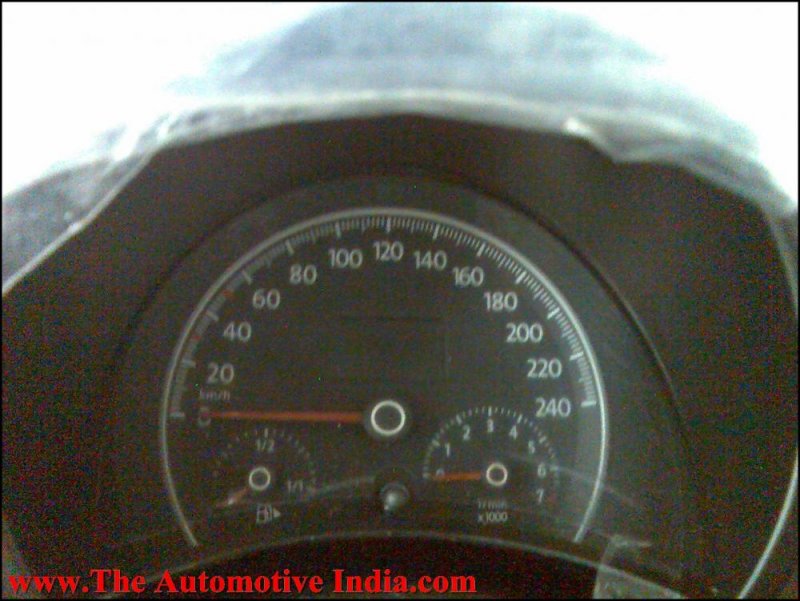 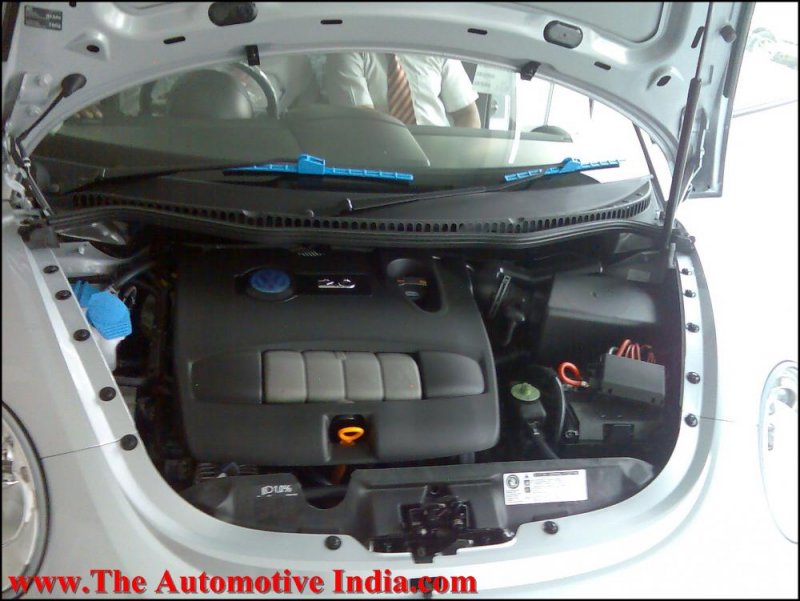 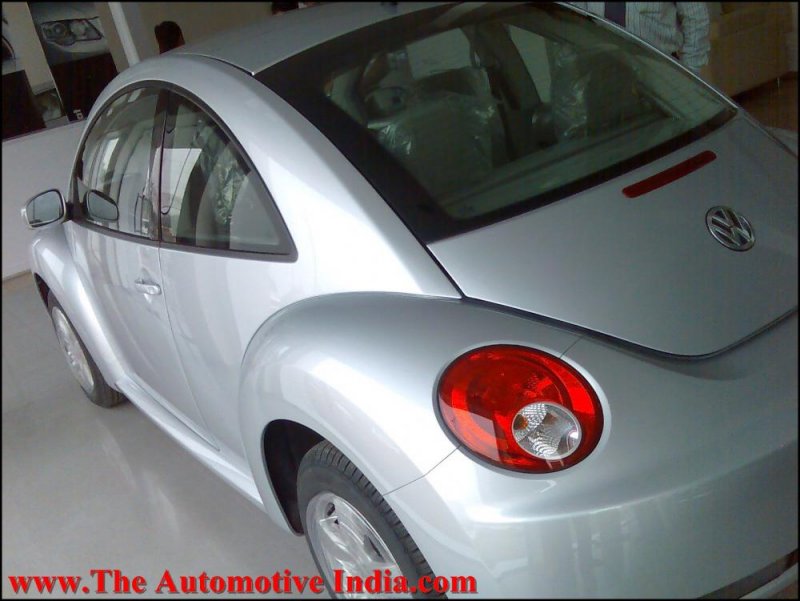 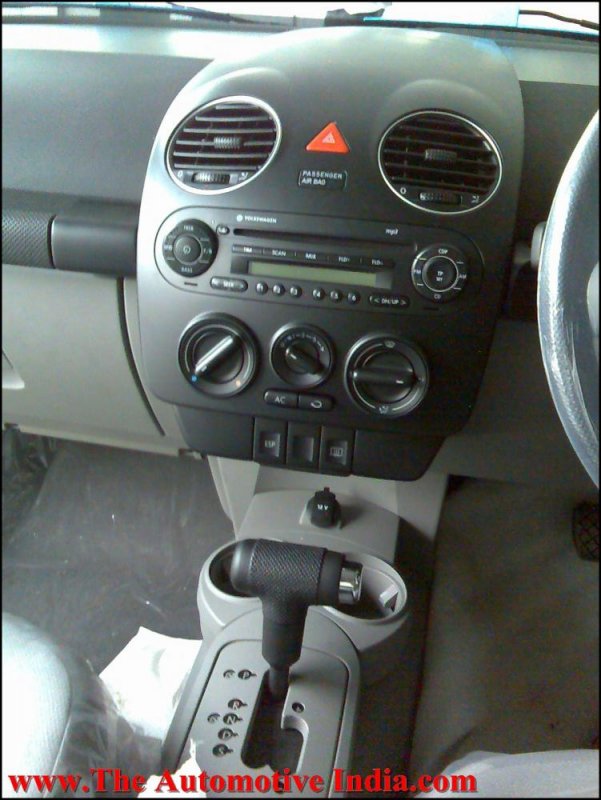 Hmmm the pics look great!! I don think the Beetle has arrived in showrooms in Chennai still!!

VW just came up with a new dealership in Navi Mumbai a month back. And the showroom happens to be just behind my office so I pass through it every day on the way to work. on 7th Dec saw a Beetle Displayed in the showroom. Could not help but stop and have a closer look at it. Beetle looks lot better in flesh than in pics. No photograph can do justice to its looks. Sitting inside one observes that interiors dosn't looks as funky as its exteriors (Fiat 500 looks a lot more trendy inside). Space is better than 500 though. 6-CD Changer is placed under the front arm rest while there is also a single CD player on dash. Rear space is not soo good but better than 500. Boot space is average too (Somewhat similar to Fabia). What really concerns me is ground clearence which isn't sufficient for daily use. So this is a car just for occasional use.

Launch of Beetle I guess is just to create some excitement about the VW Brand. While there were hardly any footfalls in the showroom, after Beetle's launch I can see many people having a closer look at it. Other day it was mentioned in news paper that 150 cars are already booked. And that is a good number for this segment.

Note: In the 1st pic of above pics, rear part of my Passat can be seen :).